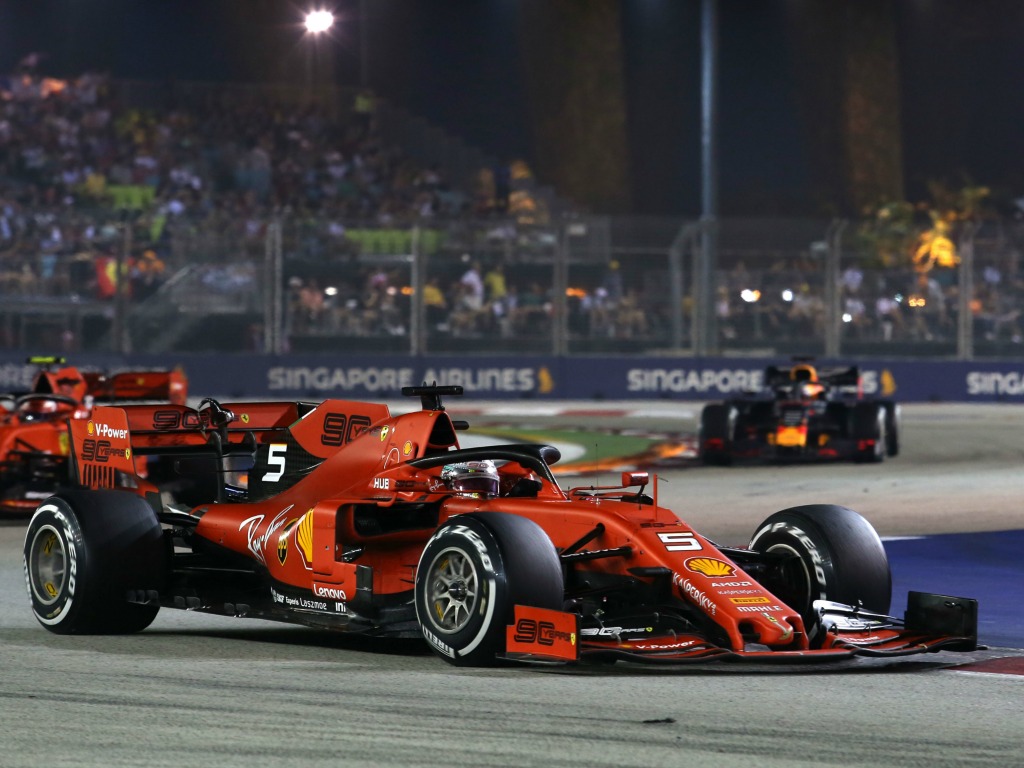 The German’s strategy led to him taking the lead from team-mate Charles Leclerc and eventually winning, angering the Monegasque, but Binotto says that wasn’t the plan.

“When we stopped Sebastian, we knew Verstappen was ready to stop and we had to protect his position,” Binotto told Sky Sports.

“It was the best opportunity for us to try overtaking Hamilton and that was the right time to stop Sebastian, no discussion.

“When he went out, he went very well on the fresh tyres and simply that’s racing and that’s how he ended up in front of Charles.

“We couldn’t stop Charles at that stage. If you are leading the race, you won’t stop first, but it ended up being the proper window for Seb.”

The win was Ferrari’s third consecutive victory of the season and their first 1-2, and Binotto says that while the car has improved, better luck has also played a part.

“I think we were unlucky at the start of the season and now too lucky now, on average we should have won some races we didn’t and had some missed opportunities,” Binotto added.

“Now we’re lucky to get three wins in a row and lucky that it’s been so close – so close it could go one way or the other.”