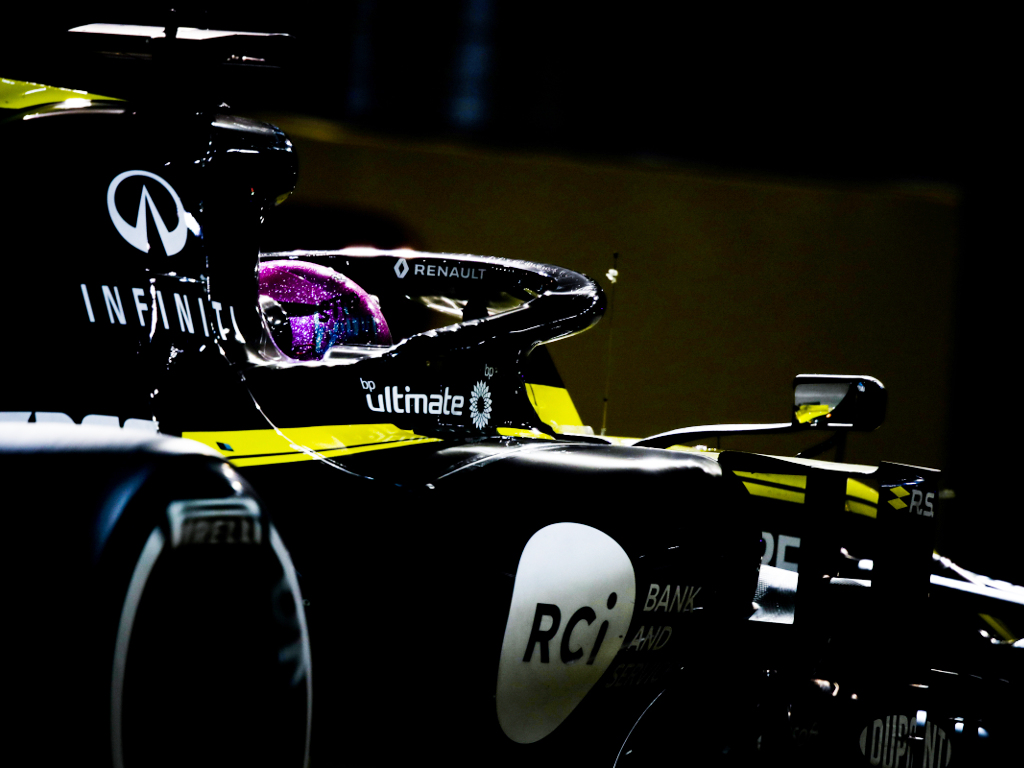 Daniel Ricciardo is still smarting over the stewards’ decision to disqualify him from qualifying for a power breach, saying the team should have been fined.

Ricciardo was thrown out of Saturday night’s qualifying, forced to start the Singapore Grand Prix from the very back of the grid after his RS19 was found to have “exceeded the MGU-K power limit of 120kW”.

Renault acknowledged that the Aussie had briefly benefitted from “an advantage measured at one-microsecond” as he hit a kerb that caused his MGU-K to over rev on his slowest lap of Q1.

Ricciardo wasn’t happy with the stewards, saying that while they had made great strides forward in recent race by letting drivers race, they had “stitched” him up.

“They ruined it for them (the Aussie fans in Singapore) to be honest, they’ve ruined it for me, it’s terrible actually,” FoxSports reports him as having told Sky Sports.

“They’ve done the right things on track as far as the racing and let that go, handing out less penalties during the race which all drivers have been pretty in line with and they’ve done well on that front, but doing this it’s going against everything they’re trying to get from the sport. It wasn’t even quantifiable the gain.

“Treat it like a track limit, if you go off the track, delete that lap but don’t take the whole qualifying away. Qualifying is everything here, so I’ve basically flown halfway around the world for… they”ve wasted my time now.

“I’ve been stitched with that one but I hope moving forward they can not stitch anyone else because it’s too harsh for what the penalty is. I don’t know, fine us or something.”

The Aussie tried to fight back in Sunday’s 61-lap Singapore Grand Prix, putting in some of the night’s best overtaking moves to run inside the top ten.

However, contact with Antonio Giovinazzi resulted in a puncture and a trip to the pits for fresh tyres, dropping Ricciardo down the order.

“It was a long one today and it’s a shame it ended up like that,” he said. “The start was fun with some good overtakes and getting into a decent position. I gained some confidence there and got into a rhythm.

“We were ticking every box and really made the most of everyone being bunched up.”

“It all came undone with the incident and the puncture meant our race was more or less over. We deserved a better outcome.”