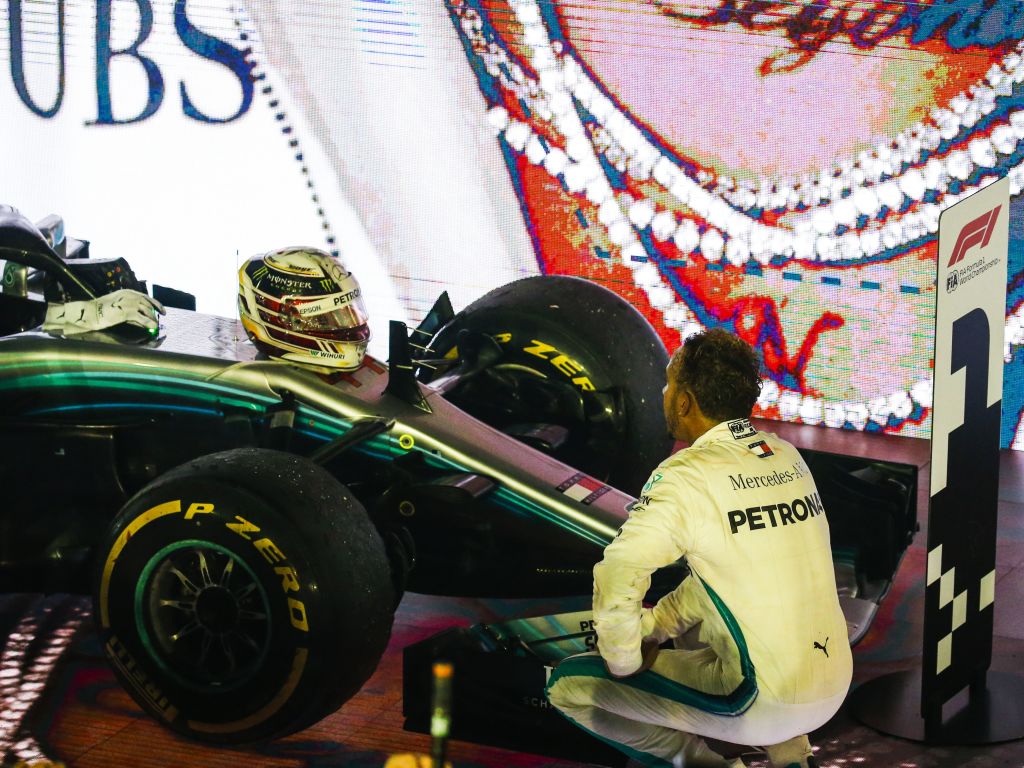 F1 heads for Asia and the Singapore Grand Prix this weekend with renewed excitement in the paddock after Ferrari’s recent renaissance.

Budding superstar Charles Leclerc lifted the gloom over Maranello with back-to-back victories in the Belgian Grand Prix at Spa and then at their home track Monza – ending a nine-year winless stretch for Ferrari at the Italian Grand Prix.

Now Leclerc will bid to make it a hat-trick of victories this weekend under the lights at the iconic Marina Bay circuit, but is likely to find things much much tougher.

World Championship leader Lewis Hamilton will bid to reassert his dominance while Mercedes team-mate Valtteri Bottas says he hasn’t given up on a first world title despite trailing by 63 points.

Sebastian Vettel, a four-time winner here and successful for Ferrari in 2015, will arrive at Marina Bay looking for a much-needed boost to his fortunes following another miserable Sunday at Monza.

Red Bull have been competitive here in the past and Max Verstappen will be hopeful of taking it to the big boys.

Here is everything you need to know ahead of one of the most glamorous races in the F1 calendar. 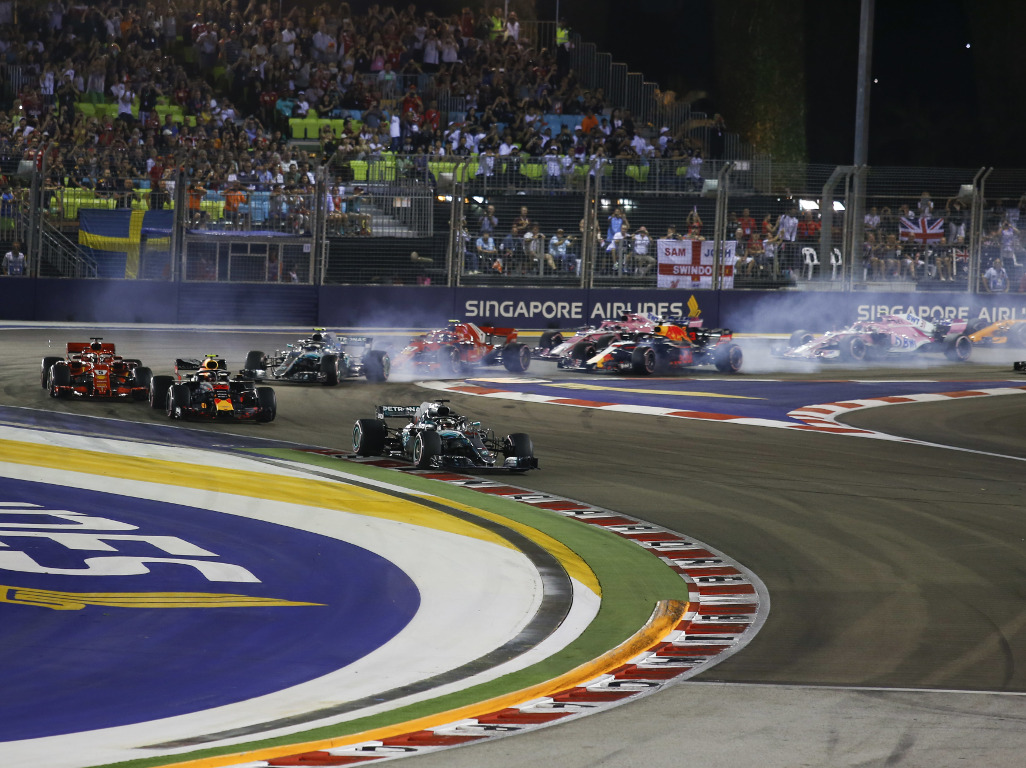 When is the 2019 Singapore Grand Prix?

Staged in the Marina Bay area, the Singapore Grand Prix was the first night race in F1’s history, making its debut in 2008.

The design includes powerful lighting systems that replicate daylight conditions and the most stringent safety protocols will be applied to ensure driver and spectator safety.

In addition, the race is run in an anti-clockwise direction to enhance safety.

Turn 13, the tight left-handed hairpin after the historic Anderson Bridge, was amended to increase cornering speed, providing additional speed on Esplanade Drive and increasing the opportunity for overtaking in the braking zone at Turn 14.

The pit exit was also changed. In 2008 it entered the circuit into the braking zone for Turn One, immediately after the pit wall.

But following suggestions from the FIA, the pit lane was realigned and lengthened for 2009, exiting on the drivers’ left at Turn Two, away from the racing line and onto a part of the circuit where the cars will all be accelerating.

Finally, the run-off distances at Turn 22 were reduced, providing better spectator circulation in the area.

Will anyone stop him in qualifying next Saturday? ⏱#F1 #SingaporeGP 🇸🇬 pic.twitter.com/EeN050VOja

Directions: How can I get to the Singapore Grand Prix?

Located at the Marina Bay harbour in Johor, which is in the southern portion of Peninsular Malaysia, road access and public transport are the best ways for most to get to the circuit.

However, those in the money can always pull up on a yacht to catch the F1 active.

Singapore Grand Prix weekend – including qualifying and the race proper – will be screened live in the UK by pay-TV broadcaster Sky Sports on its dedicated Sky Sports F1 channel. You can also access a live stream of the coverage via Now TV. Full coverage will also be aired by free-to-air broadcaster Channel 4.

The Singapore Grand Prix has been part of the Formula One World Championship since 2008, and Lewis Hamilton and Sebastian Vettel have enjoyed great success at the circuit with four victories each. Hamilton’s recent past is much more promising however, with victories in both 2017 and 2018. Vettel meanwhile hasn’t won here since 2015.

Mercedes lead in the all-time constructor roll of honour with four victories while Red Bull have three (all via Vettel in 2011, 2012 and 2013) and Ferrari have two.

The last 10 winners of the Singapore Grand Prix are as follows: 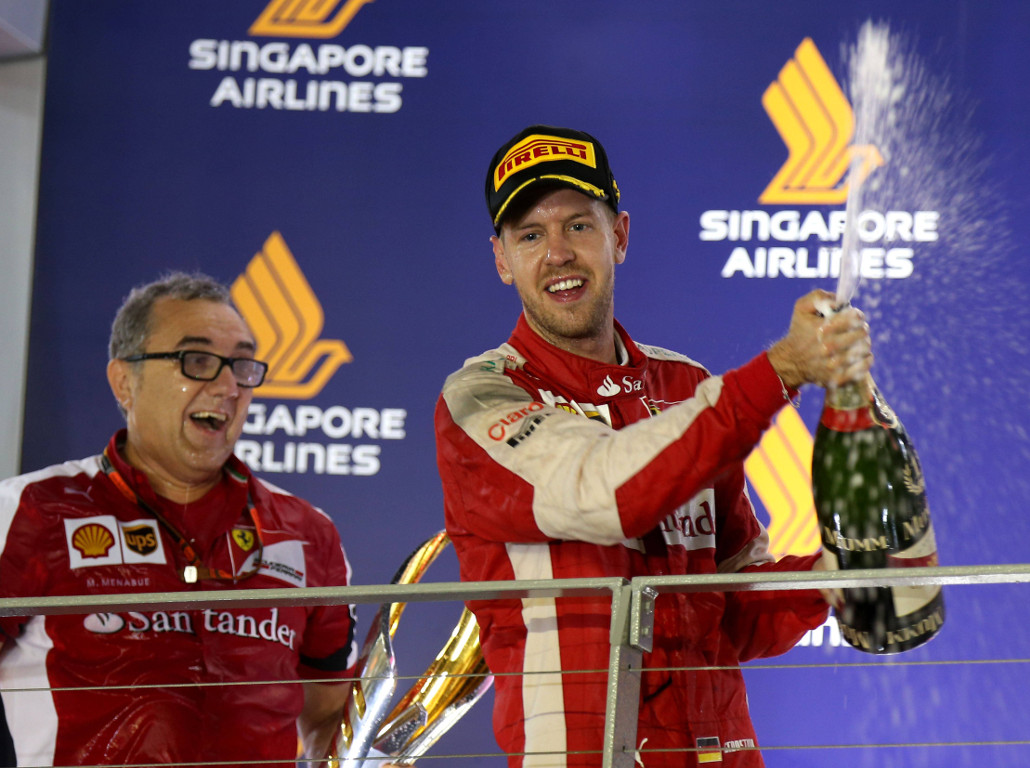 Charles Leclerc shocked the entire paddock at Marina Bay on Saturday by roaring to another pole position. Full grid positions for the Singapore Grand Prix are as follows:

* Sergio Perez penalised five places for a change of gearbox.

After being 12/1 just a week ago, Charles Leclerc is now battling Lewis Hamilton for favouritism at Marina Bay. Leading odds for Sunday’s race from Bet365 are as follows:

The leaders in the race for the driver and constructor titles heading into the Singapore Grand Prix are as follows:

F1 tyre manufacturer Pirelli will bring the white hard C3 tyre to the Singapore Grand Prix along with the yellow medium C4 and the red soft C5. Their compound set ranges from C1 (the hardest) to C5 (the softest).