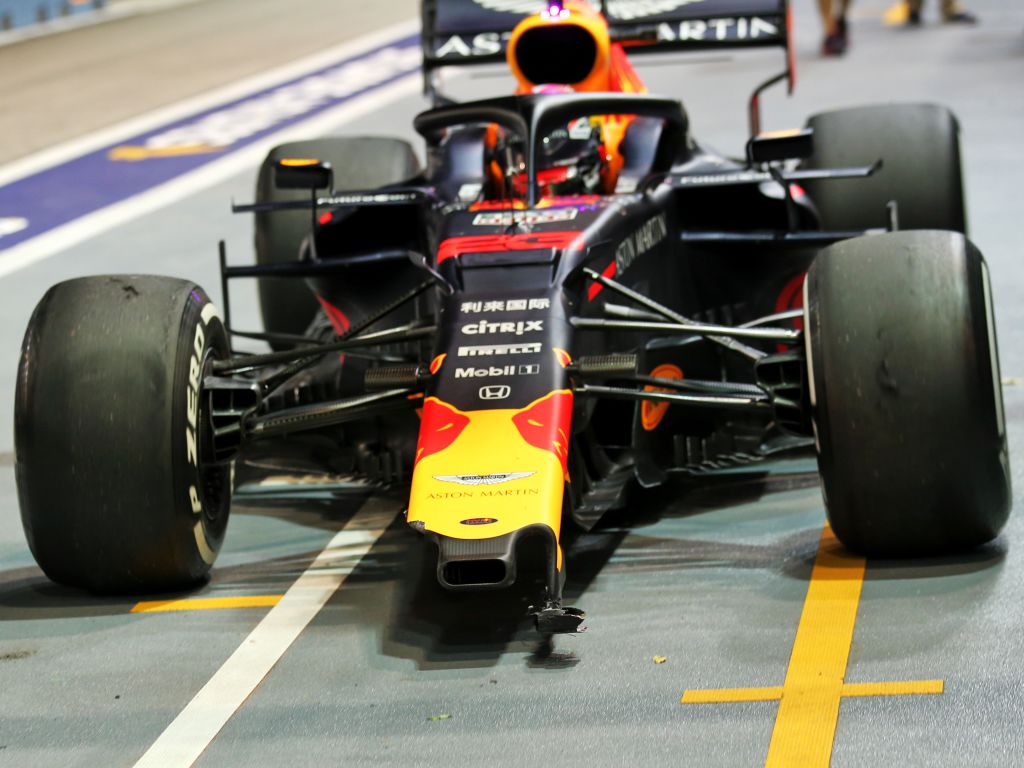 Alex Albon pushed a little too hard on his debut race weekend in Singapore to join Valtteri Bottas in the barriers.

Here is how the first day of practice unfolded in Singapore…

Daniel Ricciardo was all smiles for a change ahead of one of the most gruelling weekends of the season for the drivers.

As the drivers got to grips with a very dusty track, Hamilton had an early close shave with Carlos Sainz after being squeezed out at Turn 18.

He asked his team to check the car for any damage, but luckily got away without any bumps or bruises. 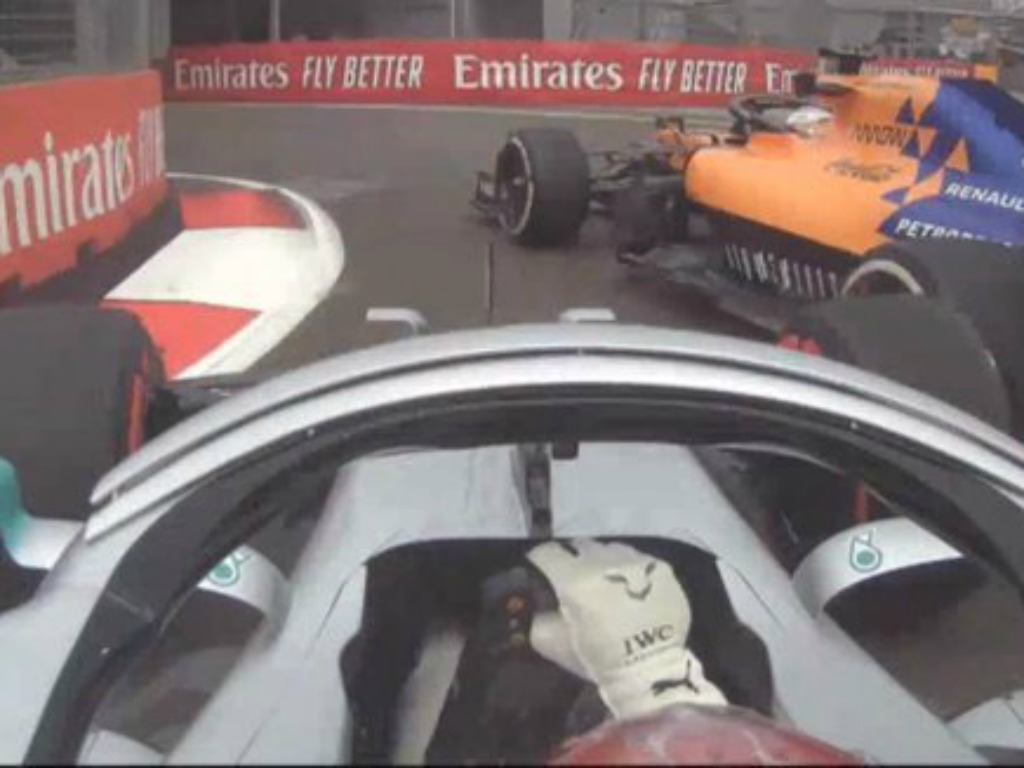 With 30 minutes left on the FP1 clock, Charles Leclerc’s session came to a grinding halt as his Ferrari car got stuck in fourth gear.

The session was red flagged just five minutes later as Valtteri Bottas went crashing into the wall at Turn 19.

The session resumed with 15 minutes remaining, which saw Max Verstappen remain top of the timesheets. He led with Sebastian Vettel by a tenth with Hamilton rounding off the top three.

Verstappen on top for now…

How will things pan out as night descends on FP2? 🤔#F1 #SingaporeGP pic.twitter.com/JFo4nUi9Eb

Haas used the break to haul up a social media user who got a little too brave when talking about Grosjean’s future.

A promise is a promise 🤷‍♂️ pic.twitter.com/QbTxMaXUFB

Bottas’ W10 was good to go for FP2, huge props to Mercedes. But as the light went green work was ongoing on Leclerc’s car at Ferrari. 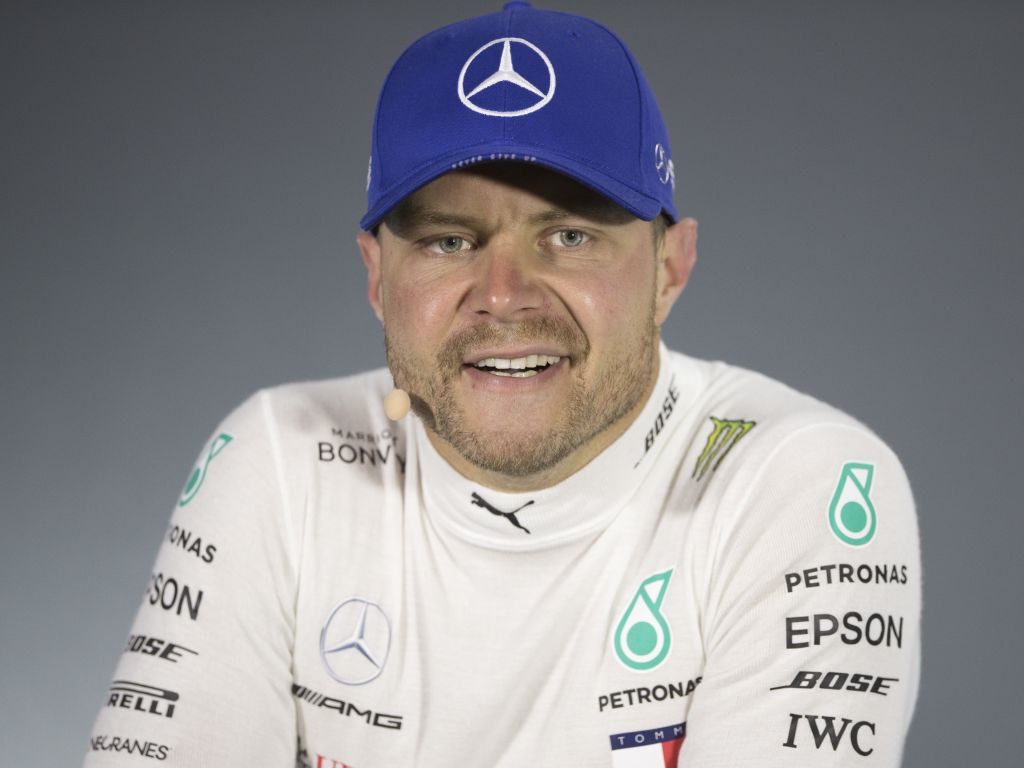 Hamilton was the first of the big runners to set a flying lap – his 1:40.6 on the mediums comfortably put him P1.

Loving the on-board shot of Daniel, @F1! With his relatively clear visor, we can see his eyes! #RSspirit #SingaporeGP #FP2 pic.twitter.com/VHq9Gxu2eo

Albon was still finding his way around the Marina Bay Street Circuit when he went for a detour into the barriers at Turn 10.

Hamilton decided to flex his muscles further and become the first driver this weekend into the 1:39s. 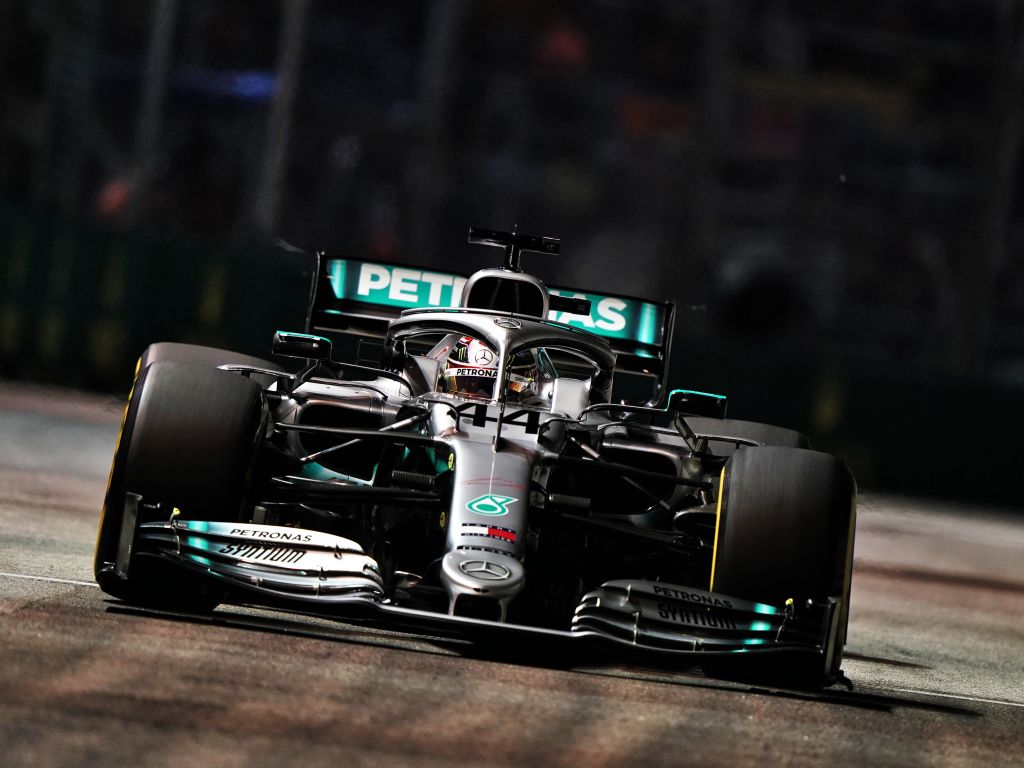 Sergio Perez and Kevin Magnussen were noted by the stewards after Perez tried to put Magnussen in the wall when he attempted to pass him to start a flying lap.

A close encounter between Magnussen and Perez.

Magnussen: "What the hell? I don't know if I have damage, guys. I must have damage."

Grosjean went for a late spin, and it prompted a typical Romain response…

Hamilton topped the session with Verstappen just under two tenths behind. The pair were well clear of Vettel in P3, though the Ferrari man could have gone much faster if his qualy sim wasn’t hampered by traffic.