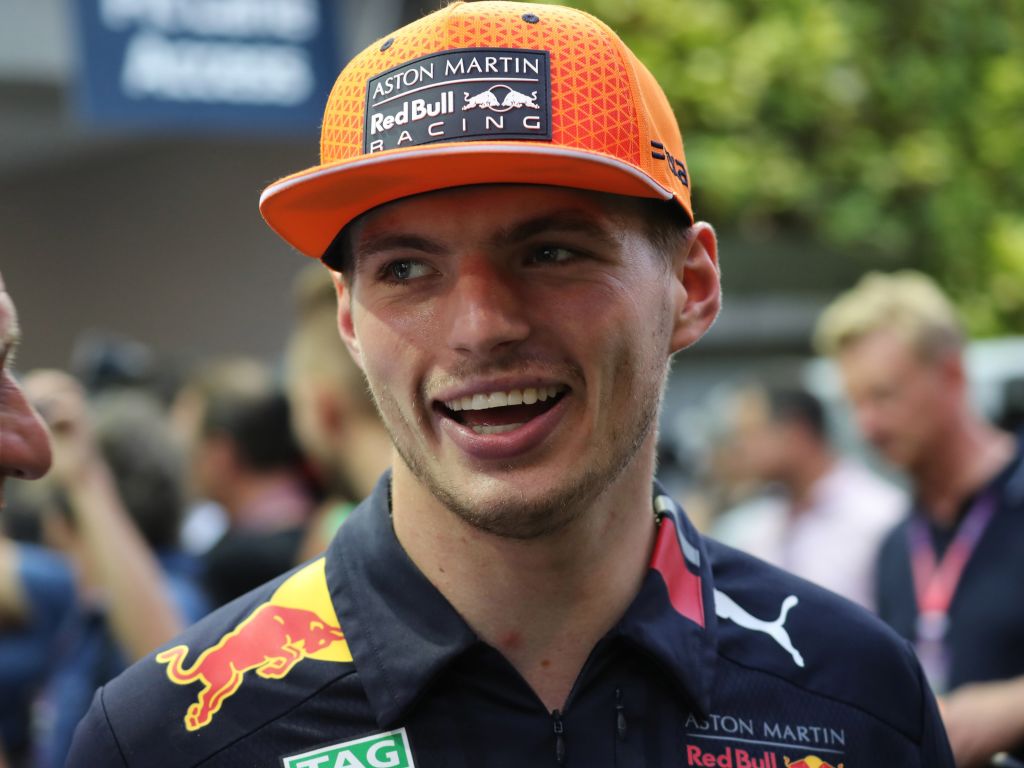 Max Verstappen has said he’s happy to get a podium at the Singapore Grand Prix after holding off Lewis Hamilton to finish P3.

The Dutchman was disappointed with qualifying where he went fourth quickest, but he managed to pull off the undercut to get past Hamilton early in the race.

“I am happy to be on the podium again,” Verstappen told reporters.

“The whole race went well and the speed was okay. It is always difficult to overtake here, so to do it by strategy is always positive.

“The start was good enough. At the beginning of the race, it was all going really slow, so we were close together.

“Then I started to struggle a bit with the tyres. The rear tyres were too cold because we were driving so slowly, so we boxed. Actually that was a good call as we were able to undercut Lewis.

Verstappen and Red Bull have struggled at times with Safety Car restarts this season, but managed them well on each of the three occasions at Singapore.

“You have to keep the heat in the tyres during a safety car, it’s more difficult than driving flat-out,” he added.

“Sometimes that is a bit more difficult for us, but this time it went just fine.

“It always a hard race, especially at the end of the race when Lewis was really pushing me as he had eight laps newer tyres, but that was good – it makes you go all out all the way to the end.

“It is a good workout. A good amount of points, lots of things to analyse and work on. I am happy to be in the top three.”