Home F1 Features Bottas: A poet and he didn’t know it 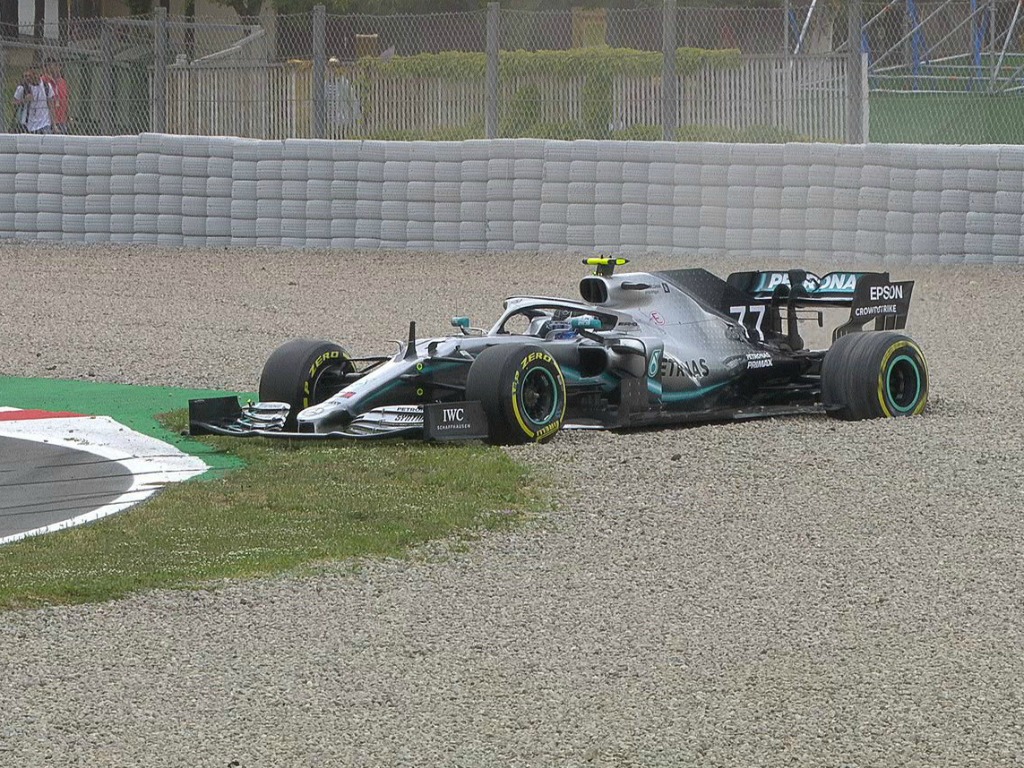 Valtteri Bottas summed up his red flag incident in poetic style; the final sector continues to be a bit of a handful for Ferrari…

Here is how qualifying day unfolded in Spain:

A much more overcast start to the day compared to Friday, a slight risk of rain keeping everyone on their toes…

More cloud around today, but no sign of any rain – yet#SpanishGP 🇪🇸 #F1 pic.twitter.com/U0Ooua6cpC

There was news of some more upgraded parts. This time for the McLaren duo and Renault’s Nico Hulkenberg who all took on new ICEs, new turbochargers and MGU-Hs. 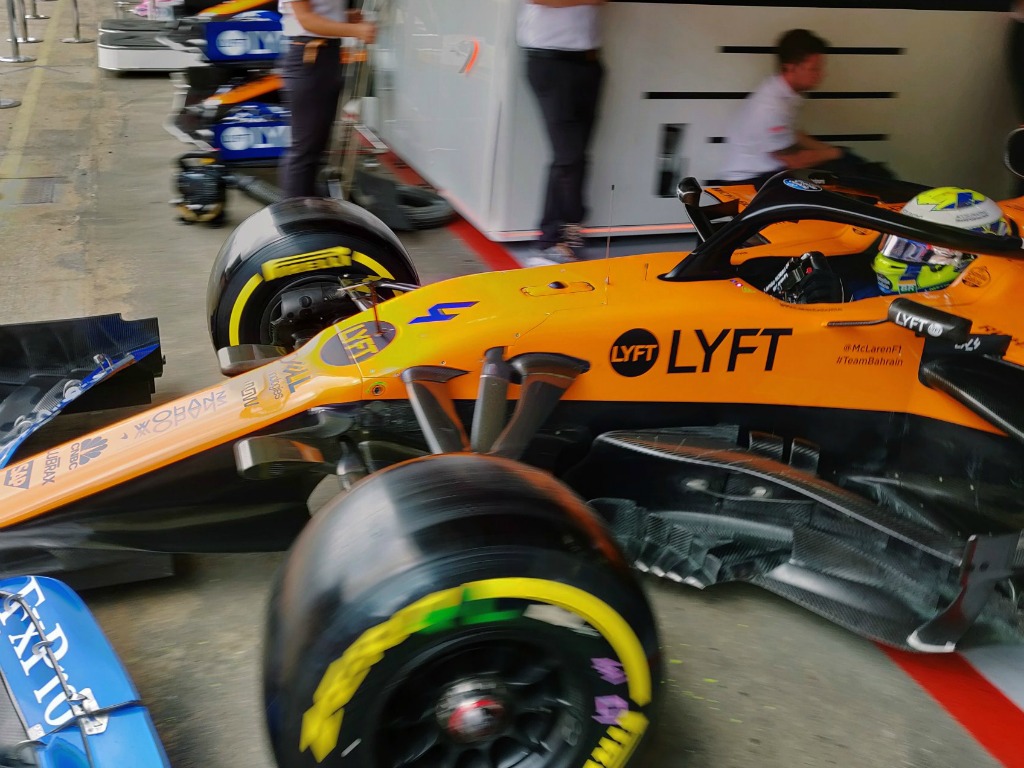 All was calm and serene at the start of final practice, until Sebastian Vettel went for a big spin… 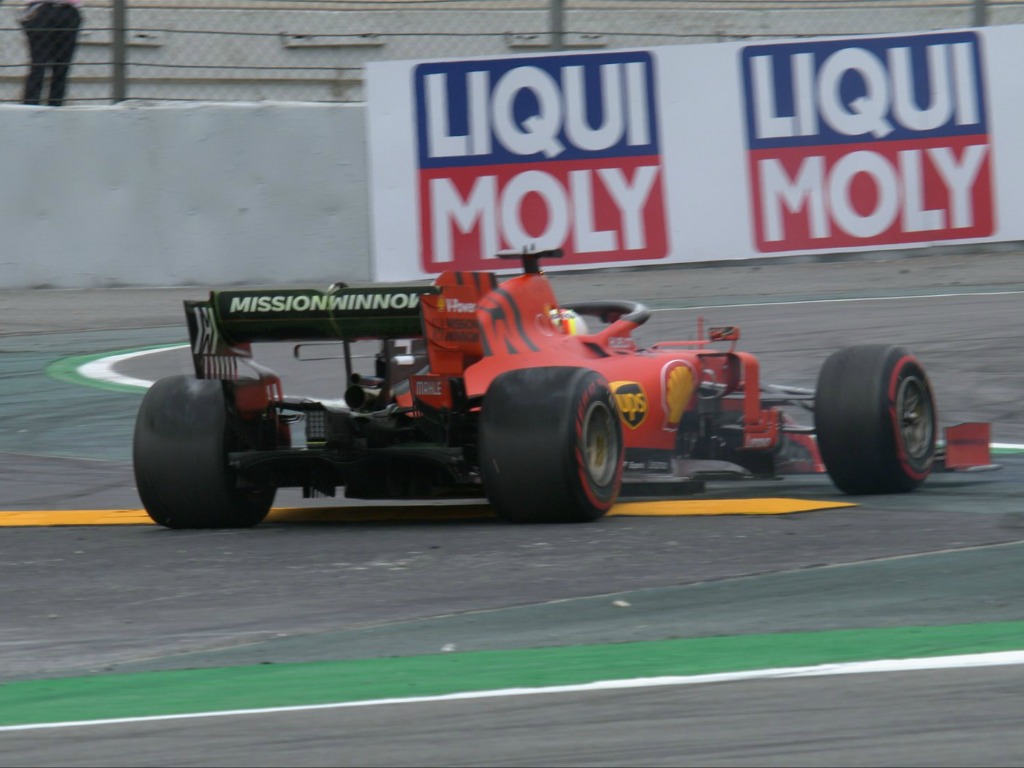 And Valtteri Bottas brought out the red flags after beaching his cold-tyred W10 at Turn 5. D’oh!

George Russell ensured there was an early end to FP3 with another red flag. The Williams FW42 did not fancy the high speed corner.

That one's on us. #GR63 pushing hard loses it through turn 4 and spins into the gravel, bringing his #FP3 to a close 🏁#SpanishGP 🇪🇸 pic.twitter.com/b1RlL2doII

Things looked rather ominous ahead of qualifying. Ferrari looked mighty through the first sector but the Mercedes W10 comes to life in some style over the rest of the lap.

Heading into Q1, FP3 leader Hamilton was half a second quicker than Vettel and Leclerc.

Impressive showing from Haas too!

Nico Hulkenberg and George Russell were the early Q1 spinners, and then they nearly hit each other for good measure.

Hulkenberg has limped back to the pits for repairs – front wing stuck under his front left tyre 😮#SpanishGP 🇪🇸 #F1 pic.twitter.com/P95ivrPTPw

Kubica ended Q1 slowest, joined in elimination by Williams team-mate Russell, neither of those stats being a surprise.

Giovinazzi, Stroll, again, and Hulkenberg joined them in falling at the first hurdle.

After Bottas ended Q1 as top dog, Hamilton naturally struck back early in Q2 with a new track record.

Perez, Raikkonen, Sainz, Albon and Norris were the Q2 casualties, meanwhile Bottas set a track record of his own to upstage his team-mate and finish fastest again. Ferrari were well adrift. 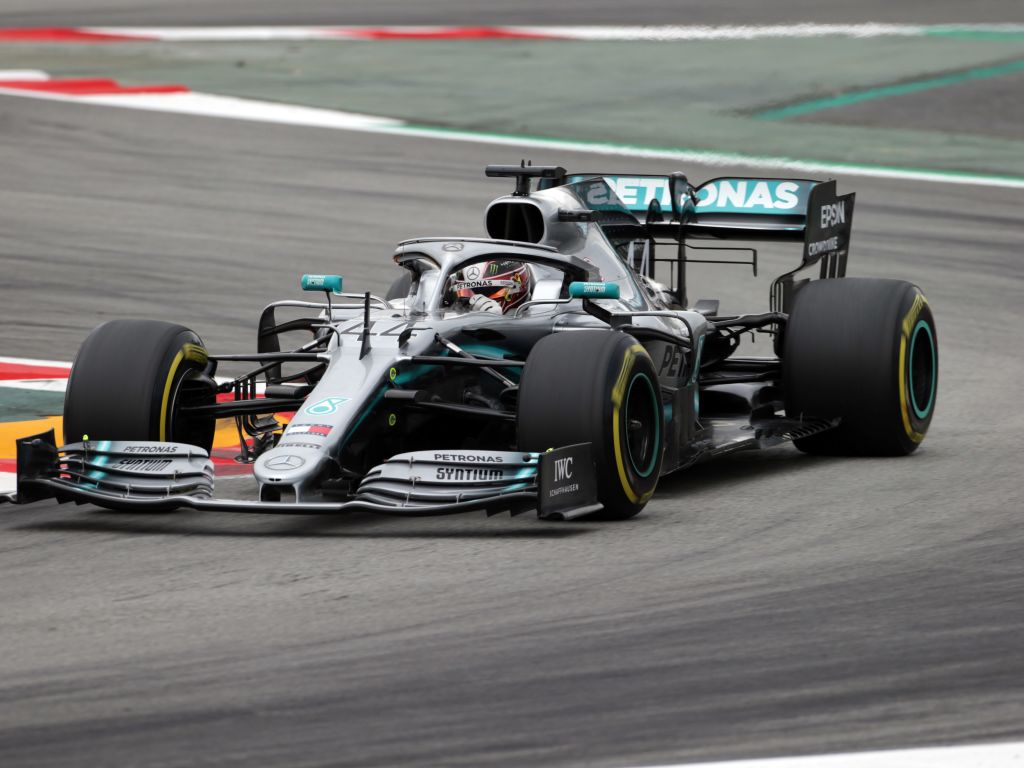 A 1:15.406 for Bottas on his first Q3 attempt – cups of tea were being spat back at screens around the world.

Advantage Bottas!! Can anyone respond to that BIG lap from the Finn… 👀#SpanishGP #VB77 pic.twitter.com/RGPlM9Enxd

The answer was no, nobody could respond. The Finn continues his dominace with pole for the Spanish Grand Prix.

For Ferrari, they will be better served keeping an eye on Verstappen who is intent on furthering their misery.