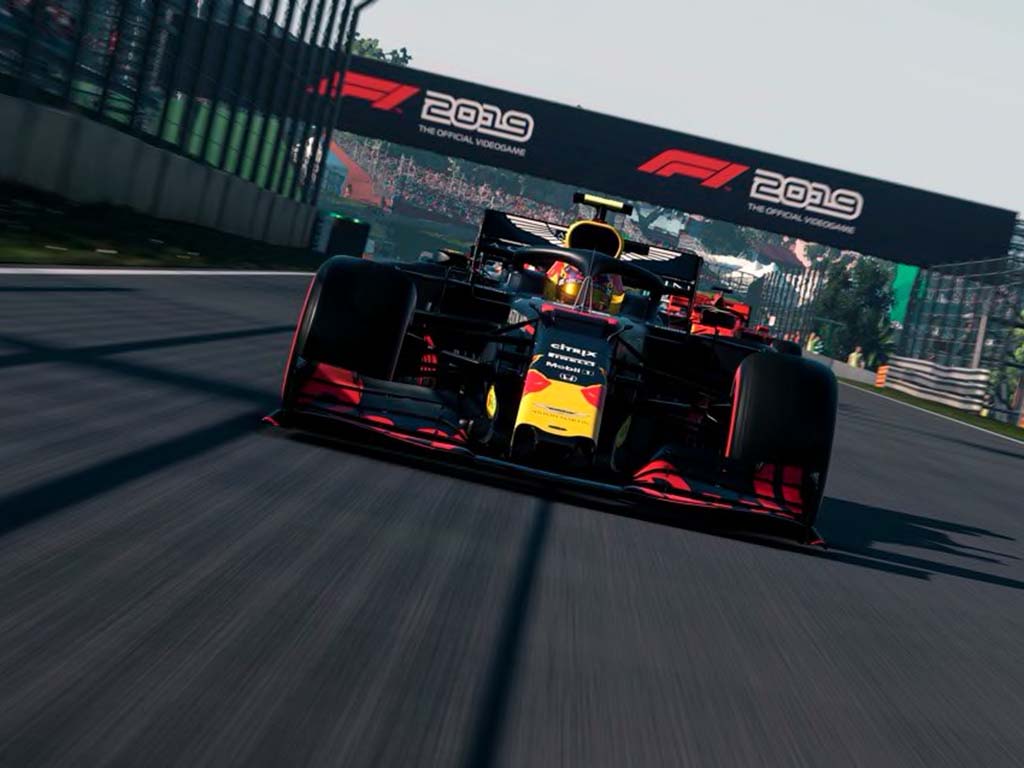 Formula 1 launched the Virtual Grand Prix series in late March to fill the gap left by the postponed season and the latest race – the Virtual Spanish GP – takes place around Circuit de Catalunya on Sunday (May 10).

Formula 2 driver Guanyu Zhou won the first race before the F1 drivers began to dominate, with Ferrari’s Charles Leclerc winning the next two before being narrowly beaten by the Red Bull of Alex Albon last time out after a race-long battle.

Leclerc and Albon are two of six drivers from the 2020 grid to have competed thus far, along with George Russell, Nicholas Latifi, Antonio Giovinazzi and Lando Norris. The latter, however, has done little racing, with connection issues preventing him from competing in three of the four races.

The series has also attracted huge names from other sports. Among them are Ian Poulter, Sir Chris Hoy, Thibaut Courtois and the England cricket duo Ben Stokes and Stuart Broad. Arguably the series’ biggest star yet, Sergio Aguero, is making his debut this weekend.

The series attempts to stay true to the real-life calendar, staging the virtual equivalent of the race that would have taken place on that date. However, as the 2019 video game is being used, not all tracks, such as Zandvoort and Hanoi, are available. On these occasions, alternatives have been decided by a fan vote.

How can I live stream the F1 Virtual Spanish GP?

There are various ways in which you can watch the race on your mobile and tablet devices or desktop. The official broadcast is streamed on Formula 1’s YouTube channel and all of their social media platforms. It features pre and post-race analysis, commentary, coverage of all sessions and driver interviews.

Another platform that has proved a popular place for people to watch the race is Twitch. This is where the F1 drivers do their own live streams of the race, meaning you can hear and see them throughout. One downside is that these streams only provide coverage of their own cars and not the race as a whole.

How can I watch the F1 Virtual Spanish GP on TV?

Since the series has started, it has been picked up by a huge number of broadcasters. It is currently being shown live in each of the six populated continents and in all of the sport’s major markets, as well as many traditionally smaller ones.

What time does the F1 Virtual Spanish GP start?

Race number five of the series will get underway at 17:00 UTC (18:00 BST), with the broadcast expected to last around an hour and a half.

The action will get underway with qualifying to determine the starting order for the race. It consists of a single, 18-minute session, with no limit on how many laps the drivers can do. There will then be a short break before the race gets underway.

The number of laps for each race is 50% of the real-life distance. Therefore, the Virtual Spanish Grand Prix will be made up of 33 laps of the Circuit de Catalunya track.. Drivers are all still required to change their tyres however, so expect plenty of one-stop strategies. As damage is turned off, these will most likely be the only occasion where pit-stops are used.

The usual six F1 drivers will be taking part in the Virtual Spanish Grand Prix, with the series unable to secure any more as of yet. Former competitors of the sport, Vitantonio Liuzzi and Esteban Gutierrez will also be present. Other racing drivers include Pietro Fittipaldi and David Schumacher, nephew of Michael.

Asides from motor racing the most highly represented sport on the grid is football. Partnering Albon at Red Bull will be Aguero, while Barcelona’s Arthur also makes his debut, with Courtois once again taking part, driving for Alfa Romeo.