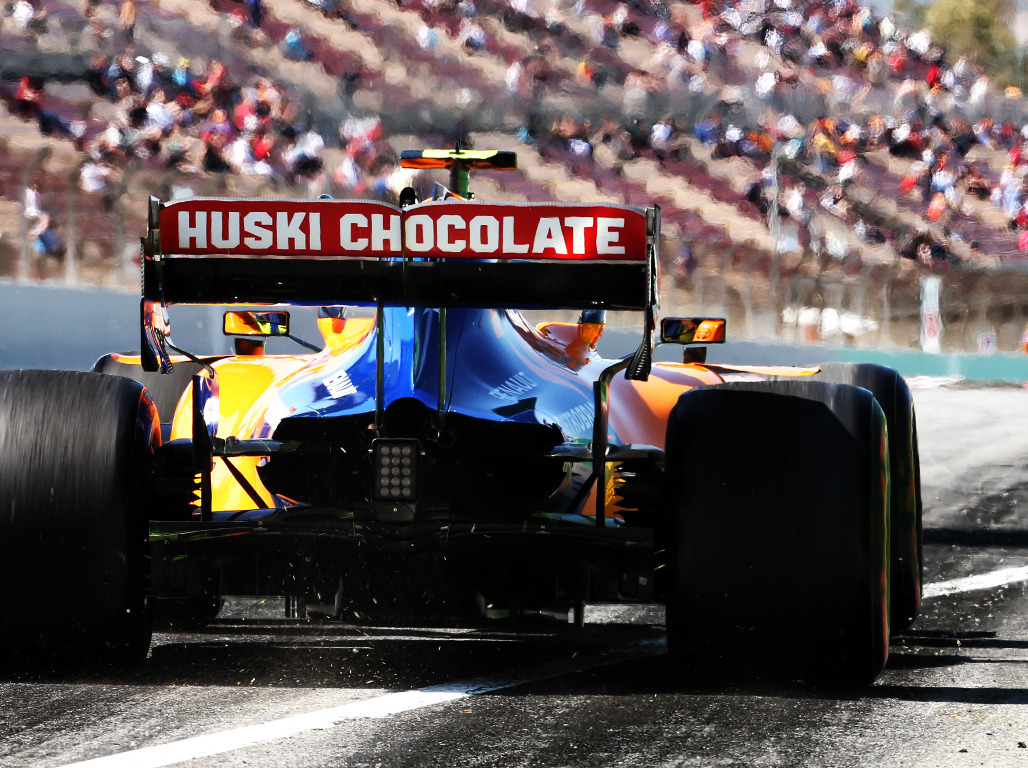 McLaren have opted to run Renault’s updated engine at this weekend’s Spanish GP with Daniel Ricciardo’s RS19 also powered by a new ICE.

Earlier this week Renault revealed that they had an updated engine for this weekend’s Barcelona race.

The upgrade, according to Daniel Ricciardo, focuses mainly on improving the reliability of the French manufacturer’s power unit.

Renault have handed Ricciardo the update for Spain, along with a new turbo and MGU-H, however, his team-mate Nico Hulkenberg is running the older spec.

McLaren have opted to take the new specification for both Carlos Sainz and Lando Norris.

According to reports, the new engine is able to run in a higher power mode for longer than the older spec.

Meanwhile Ferrari have also brought an upgraded engine with them to Barcelona with both Sebastian Vettel and Charles Leclerc expected to take it later in the weekend.