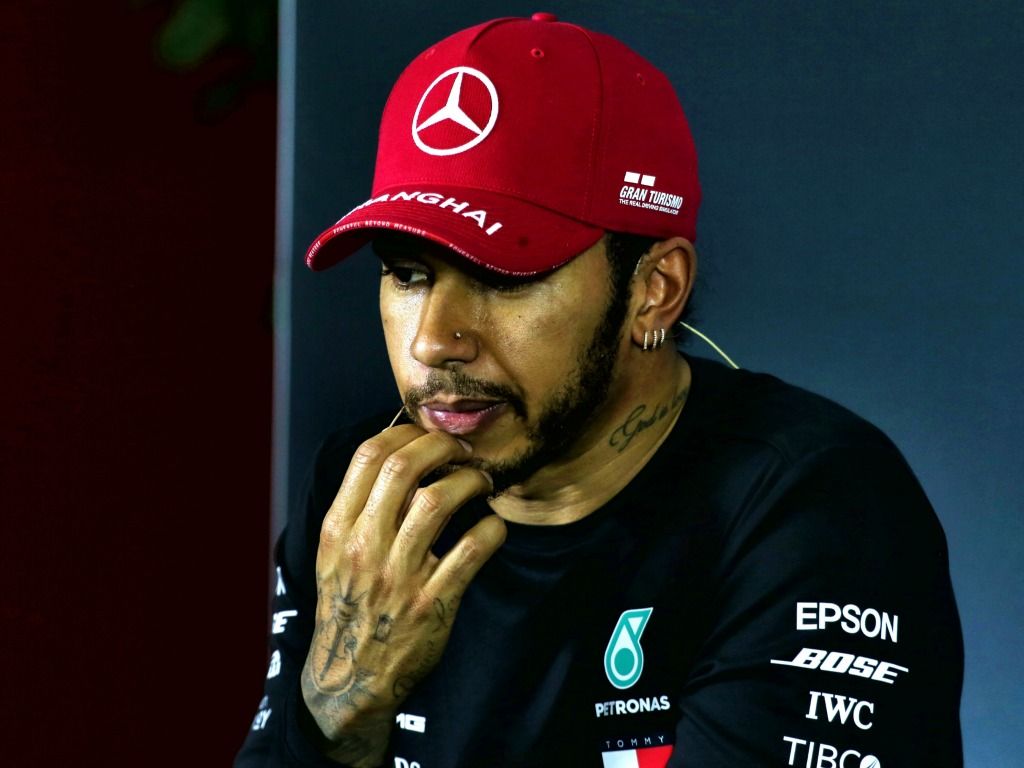 Lewis Hamilton has said his qualifying performance at Barcelona was not good enough as he finished P2, over half a second behind his team-mate.

There was little to choose between the Mercedes drivers in the practice sessions, and it seemed to be the same case for qualifying in the first two sessions.

“Valtteri did a fantastic job, he has been quick all weekend,” Hamilton told the press.

“On my side, I just didn’t put the laps together, so the last couple of laps, in Q3 particularly, weren’t strong.

“Ultimately, it just wasn’t a good enough job. Valtteri was just quicker today, so he deserves the pole.”

The Brit says he is pleased about the team’s dominance and wants the two of them to continue their 1-2 record, but will attack Bottas nonetheless.

He added: “It’s great for the team to have this one-two so we’ll try and convert that, but if I can reverse it I’ll be happy.”

This is the first time that Bottas has consistently challenged Hamilton, and how the latter responds may well decide whether he can win his sixth World Championship.