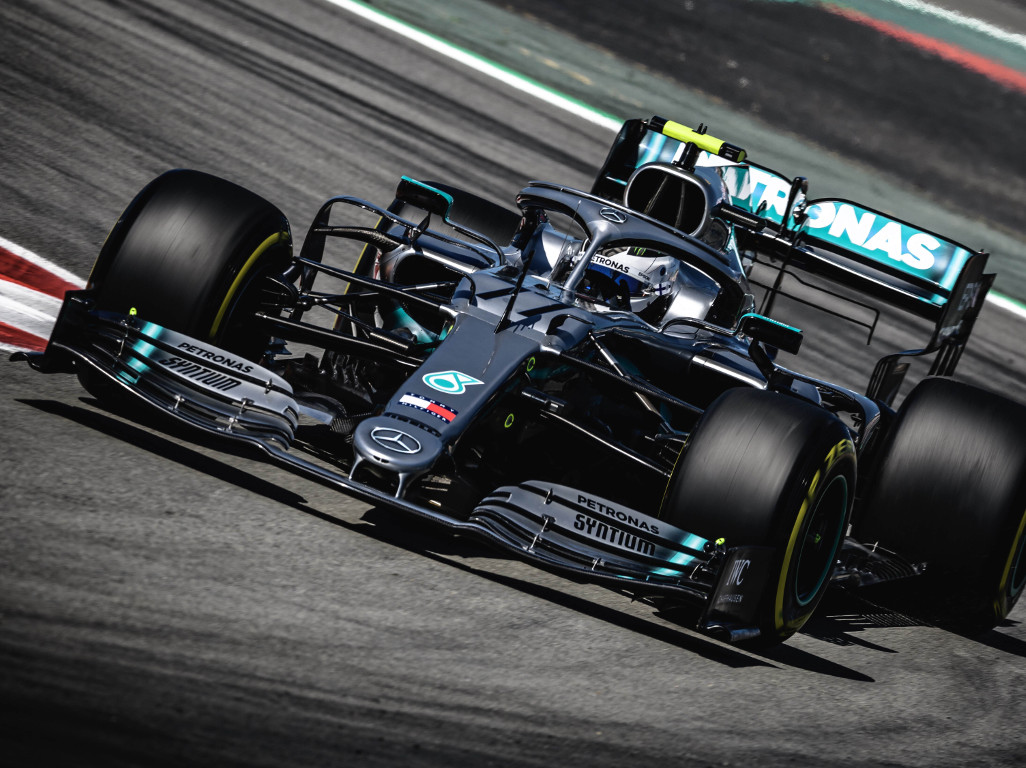 Qualifying did not get off to the best of starts for Nico Hulkenberg as he went through the gravel and nose first into the barrier.

The Renault driver limped home with his wing under his front tyres.

Doesn't look like a quick lap if I'm honest pic.twitter.com/L5RQuv36Sk

He qualified down in 16th place, out in Q1 along with Lance Stroll, Antonio Giovinazzi, George Russell – who has a five-place grid penalty for a gearbox change, and Robert Kubica.

Q2 was topped by Bottas, with as as-then new track record of 1:15.924. He led a Mercedes 1-2 while this time it was Charles Leclerc who provided the drama as he shed a small piece of his Ferrari riding the Barcelona kerbs.

He was down in 12th at the end of the session but put in a hot lap to go fourth.

Heading into Q3, Mercedes were odds on favourites for pole as the last time a non-Mercedes was P1 in qualifying for the Spanish GP was back in 2012 with Pastor Maldonado in the Williams.

While Bottas, with yet another new lap record of 1:15.406, took provisional pole ahead of Hamilton by six-tenths, Leclerc was stuck in the pits as Ferrari made repairs to his damaged floor.

Sebastian Vettel lined up third after the first run, narrowly ahead of Max Verstappen.

Despite putting in a second hot lap, neither Hamilton nor Vettel were able to challenge Bottas, who also could not improve on his previous fastest time.

Bottas took pole ahead of Hamilton and Vettel while Verstappen was fourth ahead of Leclerc. The Monaco driver put in a run of two hot laps at the end but could only manage a 1:16.588.

Pierre Gasly was P6 ahead of the Haas of Romain Grosjean and Kevin Magnussen. Daniil Kvyat and Daniel Ricciardo completed the top ten.