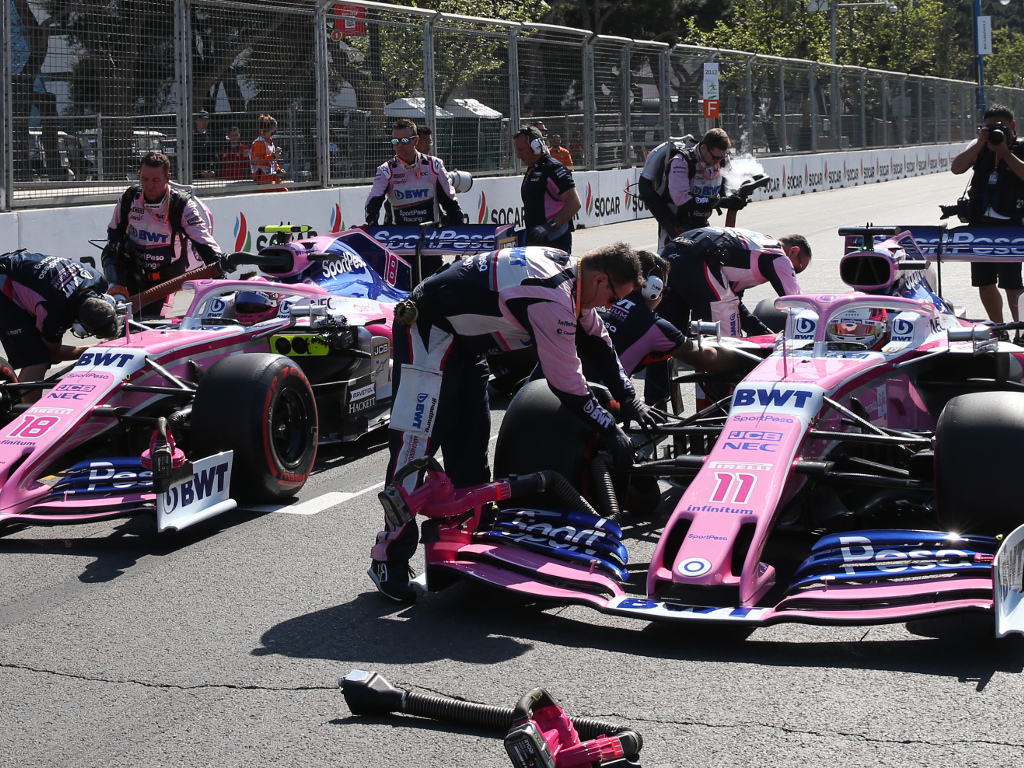 On the back of their first double points-haul of 2019, Racing Point return to Barcelona, the home of pre-season testing, looking to remain at the front of the midfield battle.

Playing catch up after the late sale of the team to a new owner, Lawrence Stroll and his consortium, Racing Point have begun this season with a run of top-ten results.

However, it wasn’t until the last race, Azerbaijan, that the team managed to get both cars inside the top ten.

“Getting both cars in the points and finishing best of the rest represents a really solid effort by the team. We knew the track had good potential and it was important we made the most of the opportunity.”

Looking ahead to the next race, the Spanish Grand Prix, Szafnauer acknowledges that it is the event that will allow Racing Point, and their rivals, the chase to evaluate their early season progress.

He, however, doesn’t expect any surprises come Sunday afternoon.

“Barcelona – the first European race of the year – is always an important milestone,” he said.

“It’s the time when most teams bring big updates and we are no exception with a combination of mechanical and aerodynamic parts to try out on Friday.

“I’m not expecting any major surprises this weekend, but I’d like to see us remain at the front of the midfield fight and scoring points once again.”