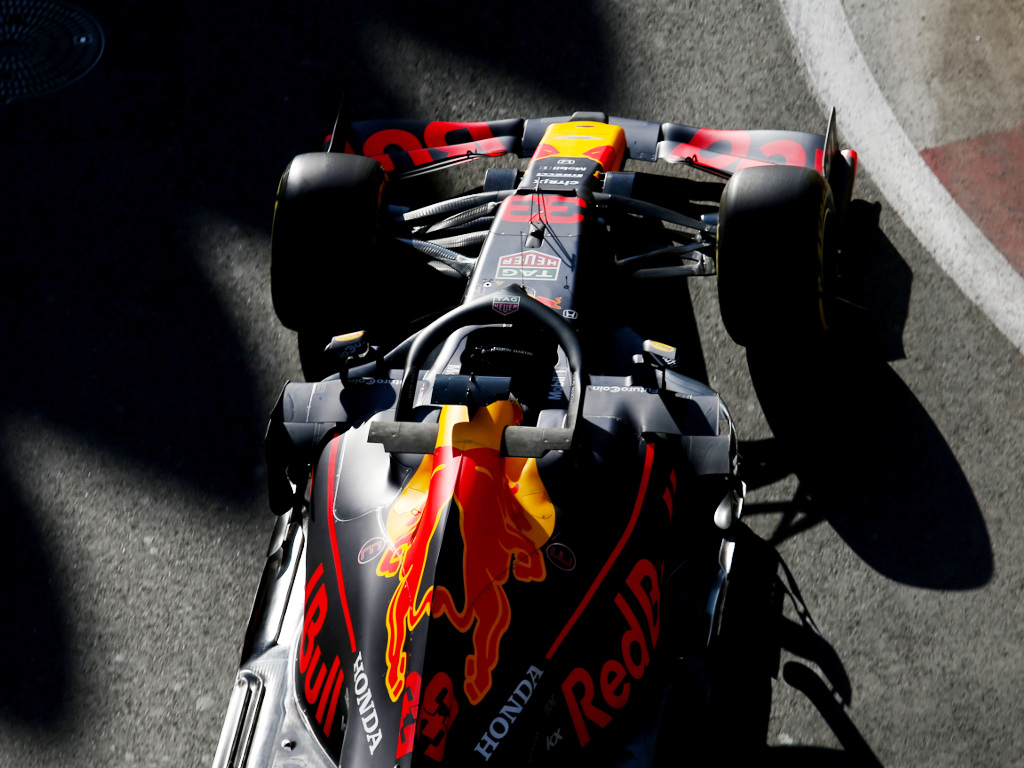 Like many of their rivals, Red Bull have struggled in the corners this season as the new aerodynamic regulations have come into play.

Unlike in past years when teams could use winglets to influence the air flow around the front wing, this year they are forced to run simpler wings that no longer allow that.

As such the air is directly hitting the wheels, costing some teams time and performance.

Red Bull is one of those teams.

However, Marko is convinced they will have a solution at this weekend’s Spanish GP that will “completely” solve the problem.

“For Barcelona we will have the aerodynamic solution with us,” he told Auto Motor und Sport.

He added: “That should completely solve the problem.”