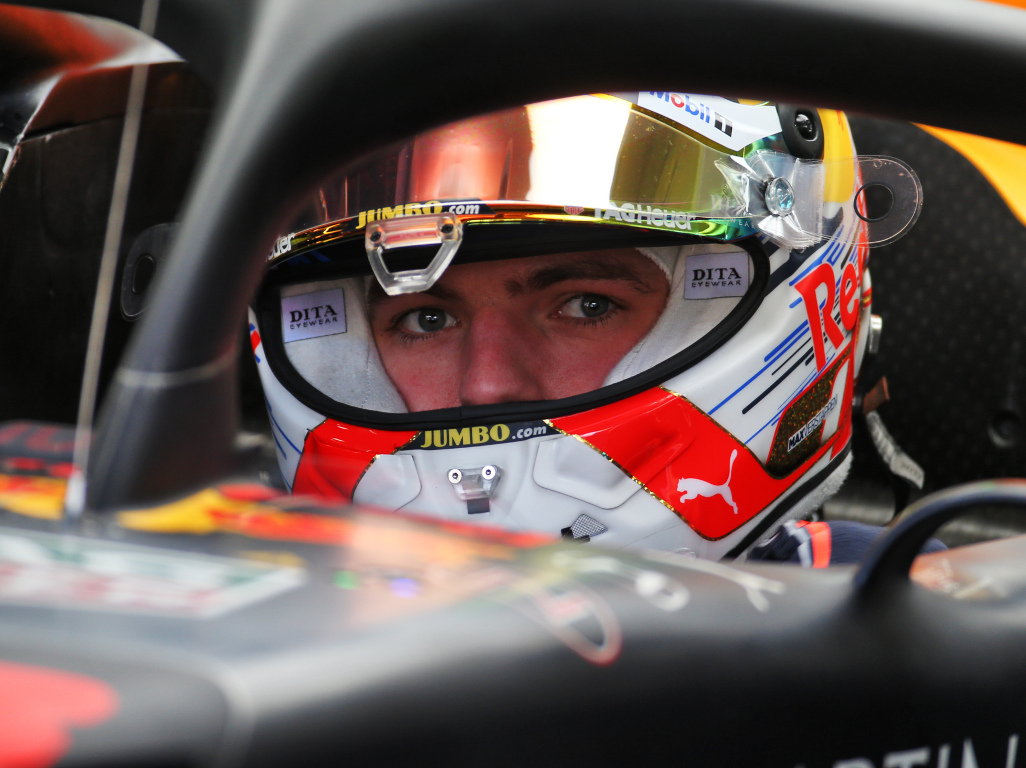 Max Verstappen topped the timesheet in Friday’s opening practice for the United States GP as the numerous bumps at the sinking COTA made life difficult for the drivers.

Two words summed up Friday’s first practice at the Circuit of the Americas: cold, bumpy.

The track was a mere 14’C as the drivers ventured out the pits with Lewis Hamilton, the second car out, already complaining about the bumps at the exit of the pit lane.

“The bumps are insane out here, I don’t know if the track is safe,” he told his Mercedes team.

Surprisingly, though, given the number of bumps – according to reports COTA has sunk 1.5m since it was built – there were few notable incidents as a result of drivers hitting them.

Charles Leclerc, who lost track with what he thought was an engine problem that turned out to be a throttle pedal issue, was sent flying off the track at Turn 9 when he hit the bump that many of the drivers had been complaining about.

I can't lie, have a feeling that Charles' time might be deleted for this #USGP pic.twitter.com/7e4UqVwT5d

But that was about it.

Drivers, namely the Red Bull pairing, fell foul of the FIA’s stringent track limit rule. Policing Turn 19, both Alexander Albon and Max Verstappen (twice) were stripped of times for exceeding the track limits. So too were Kevin Magnussen, Daniil Kvyat and Lewis Hamilton.

That, though, didn’t hurt them too much with Albon and Verstappen spending most of the opening practice session fighting Sebastian Vettel for P1.

There was a run of hot laps in the final 30 minutes as many of the drivers swapped the prototypes for Pirelli’s soft tyres.

Vettel went P1 but Verstappen took over with a 1:34.057 with Albon lining up third fastest.

Hamilton, who only ran the prototype tyres until the final 10 minutes when he swapped to the soft, finished down in 8th place with Valtteri Bottas P17.

Nicholas Latifi’s run in the FW42 ended early when George Russell’s Williams went into “neutral” forcing him back into the pits. Williams reported a gearbox issue.

There was drama also for Nico Hulkenberg who lost time with a hydraulic leak while a loose headrest caused a rather scary moment for Lando Norris.