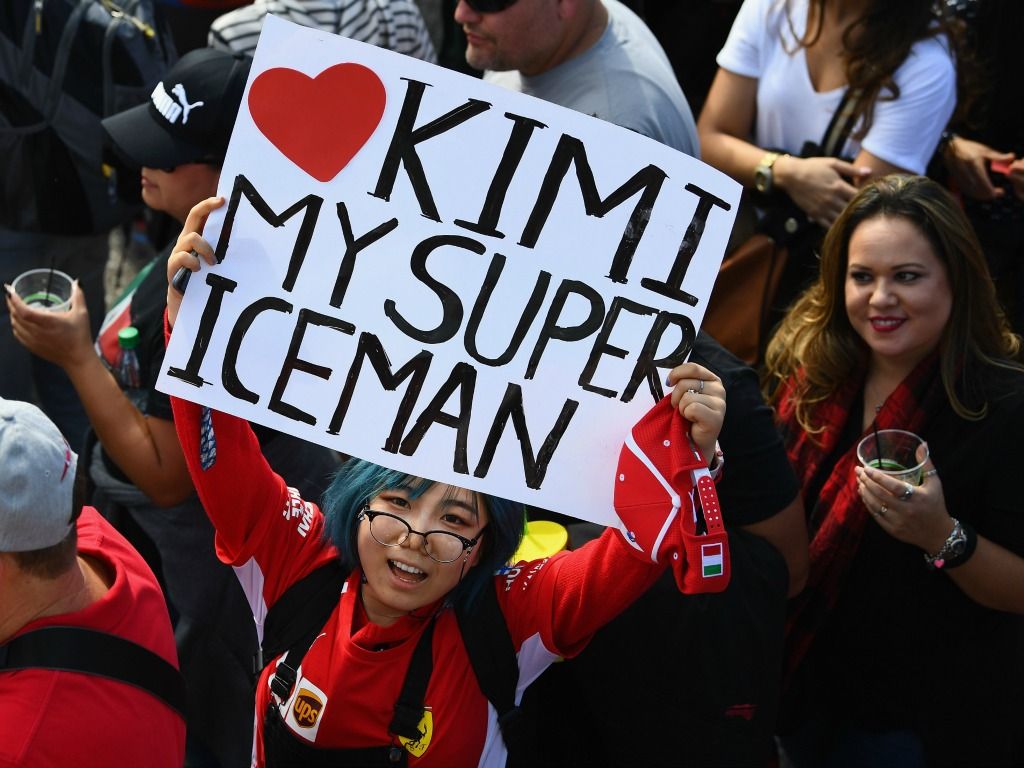 It looks like Formula 1 still has some work to do if they want to truly capture the attention of the United States of America.

David Coulthard tried his best to catch the eye, doing donuts on top of a Miami skyscraper. Thank God his foot didn’t slip.

But DC still has some work to do on his profile, it seems…

If you think that was bad. Have a look at the image selected by Austin’s American Statesman for Fernando Alonso in their race preview… 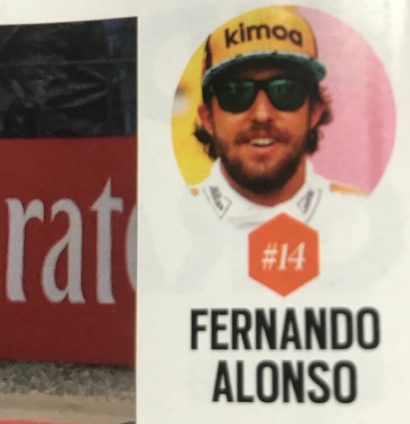 And not many know who Brendon Hartley is either, or where he comes from at least…

When they give you the wrong flag again, just rip it off!

Before we were treated to an excellent qualifying and race, there was a pretty miserable, wet Friday to get through first.

Thankfully there were a few laughs to be had to help lighten the mood.

If only they had put it on the wing instead.

And the clauses in Lando Norris’ 2019 contract with McLaren became clearer as he was unveiled as Fernando Alonso’s tea boy.

Before we start heading over to Kimi, we have to mention Max Verstappen’s “You always have to alert on a street circuit!” (copyright Jolyon Palmer) moment at the Circuit of The Americas.

Verstappen broke his suspension going over one of these in qualifying…

If only he had taken his own advice…

But while Max Verstappen recovered to an awesome P2 finish from P18 in Austin, the misery continues for Daniel Ricciardo. Just how unlucky can one driver possibly get?

At least he still gave us reason to smile with his perfect Texan accent which he definitely did not practice in the mirror all week.

And he was still his usual cheeky self as gatecrashed Max Verstappen’s interview and got called an “eikel” for his troubles. That translates to “d*ckhead” by the way.

It’s still sinking in, to be honest. Kimi Raikkonen winning a Formula 1 race again 2,044 days after his last one. What a time to be alive.

He was in good form straight from the get-go as well.

Just try and watch this without laughing…@TedKravitz asks Kimi Raikkonen about his birthday celebrations and, well, Kimi was Kimi in response!

And there was this cheeky comment on team radio when Sebastian Vettel was told to move aside and let Raikkonen go and hunt down Lewis Hamilton.

Raikkonen: "Should I just let him past or what?!"

He saved his best until last, though, in the cool down room, asking Hamilton a question he very much knew the answer to.

Kimi Raikkonen: "Did you win the championship?" 🤭

Be honest, Kimi, you knew the answer already didn't you? 😅

And, less is always, always more when it comes to ‘The Iceman’. 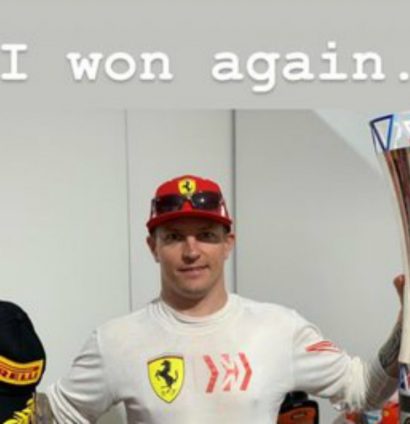 The construct of what a Haiku should look like has also been teared up and thrown out of the window.

We head out of Kimi corner with this message.

Not out of the woods

If there was one sour note to Kimi Raikkonen’s victory, it was this uncharacteristic emoji response from Ferrari.

As lovely as it was to see Ferrari come back to life in the US. One victory does not make up for all the mistakes made that has left you on the brink of losing both World Championships which you arguably should have won.

Blue Peter turned 60 in the past week so it seems only right to dig up when Lewis Hamilton was on there as a little kid. Wonder what ever happened to him?

sorry guys this must be fake. I cannot remember https://t.co/A4SP7h9jaJ

Some Ferrari fans have not taken their latest season slump well. 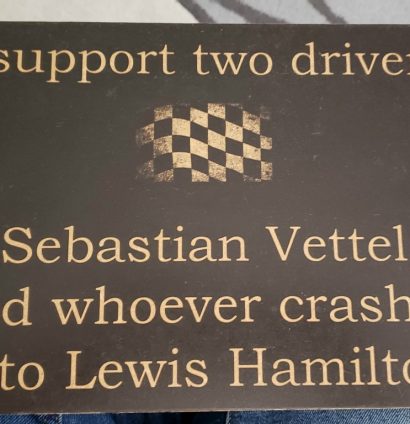 And Christian Horner had an alternative idea on how Ferrari could beat Lewis Hamilton at COTA.

“How would you play this one out if you were Arrivabene and take the battle to Hamilton?”

Horner: “I’d get Kimi to put Lewis in the fence at Turn 1 and go from there.”

Over to you, Kimi…