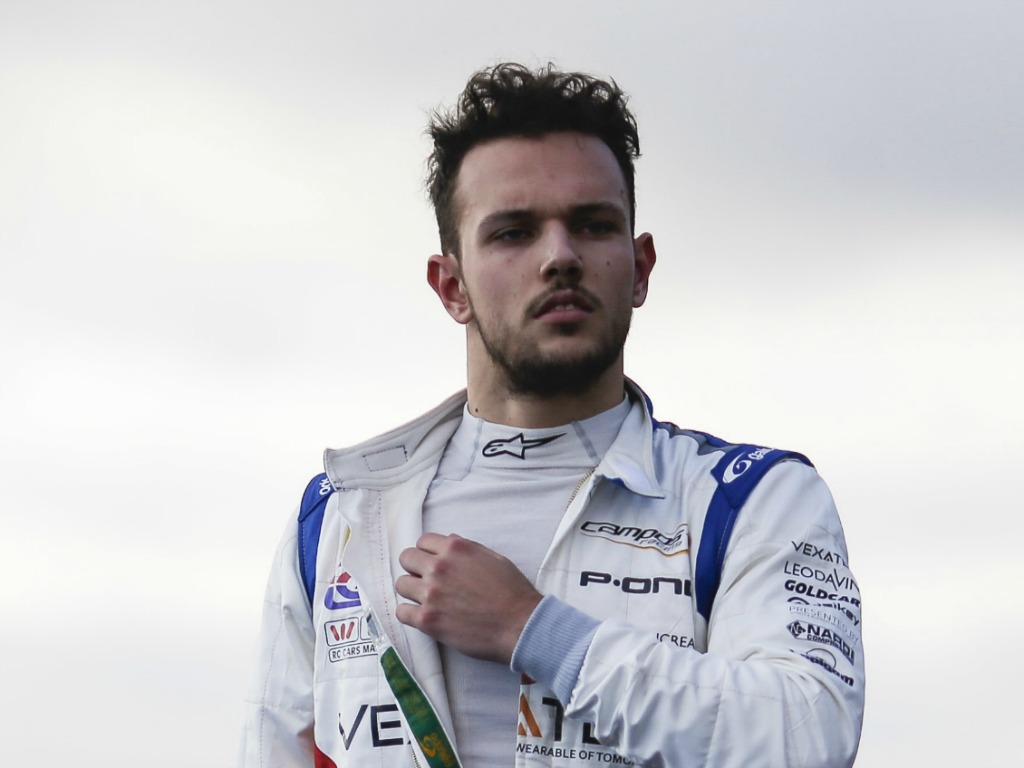 Albon has had a rollercoaster ride on the way to the pinnacle of motorsport, from the lows of being dropped by Red Bull to the highs of being poached away from the Nissan e.dams Formula E team to drive for the Red Bull junior team, Toro Rosso.

Albon’s rise up the ranks has not been aided by the luxury of big financial backing behind the scenes and Ghiotto, too, is not able to throw money at his own plans to reach Formula 1.

But Ghiotto, who is off to a flyer in F2 this season with a P2 and a superb win in the opening sprint race, is heartened by Albon being able to make it mainly on the strength of his own results.

“For sure Alex’s case is one of those, lets me have a bit of hope that I can get there [to Formula 1],” Ghiotto told Autosport.

“It looks like there is a lot of turnaround of drivers in F1.

“I just need to work and do my best and then we’ll see what happens.

“The goal for the year has to be to win the championship, there’s nothing else to say.

“About next year, I always have the hope to find a place in F1, because that is the number one target on the list.

“I have to be smart, I don’t have a rich family and I won’t get to F1 with money. I need help from teams.”

Ghiotto enjoyed a stand-out year in the 2015 GP3 season, winning fives races, but he ultimately finished runner-up behind a certain Esteban Ocon in the title race.

But the 24-year-old Italian is starting to get that same good feeling back after not being able to hit those same heights in the years since.

“For the first time in the last four years I felt like that year in GP3 [with Ocon],” added Ghiotto.

“The car was doing what I wanted, I was having fun while driving, I really enjoyed it.

“When you are doing well and the car lets you do what you want, I think as a driver that’s probably the best feeling in the world, it’s the final goal.

“It’s been quite tough the last three years but maybe, finally, now we are in good shape and I am too.”

The F2 World Championship continues in Baku this weekend.