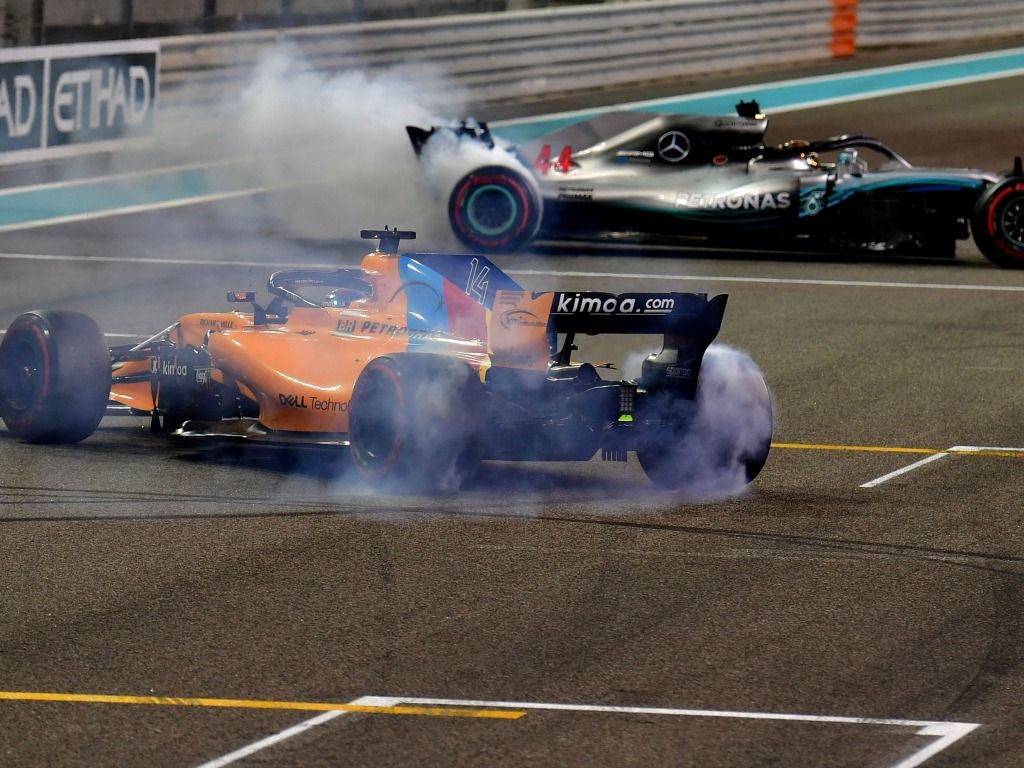 The 21-race Formula 1 season has come to an end, and there have been some iconic images along the way. Here is a look at some of the best of them.

The season opener was going all Mercedes’ way, until a VSC period changed the game. A software glitch in the Silver Arrows computer system gifted the victory to Sebastian Vettel. 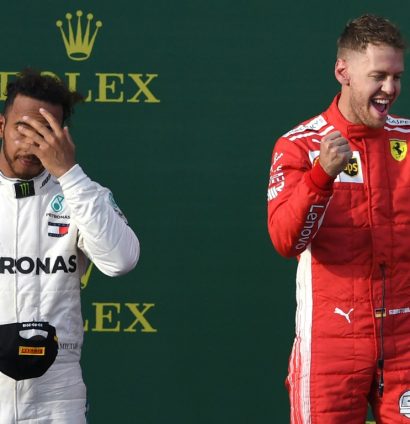 Bahrain – Not one, not two, but three

Lewis Hamilton sent sparks flying as he overtook three cars down the main straight in Sakhir. The Brit got past Esteban Ocon, Nico Hulkenberg and Fernando Alonso as he recovered from a P9 grid slot. 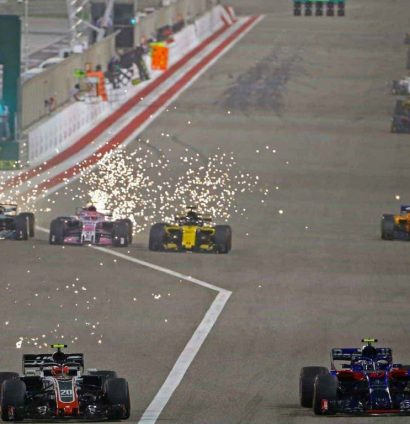 This would not be the first time we saw the #5 Ferrari spin around during the 2018 season. This one was Max Verstappen’s fault, though, with neither of the pair finishing on the podium. The Dutchman had some form of crash in each of the first six race weekends. 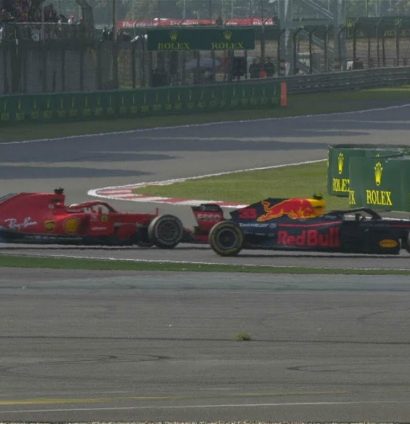 It was always going to end up in tears. After touching wheels earlier in the race, the Red Bull pair had a huge crash down into Turn 1, taking both men out of the grand prix. 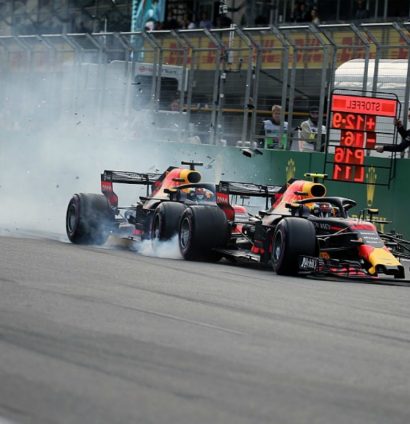 Three turns in and three cars were out of the Spanish Grand Prix. Romain Grosjean span his Haas, and in his attempts to recover, the cloud of smoke saw Pierre Gasly and Nico Hulkenberg both taken out of the race. 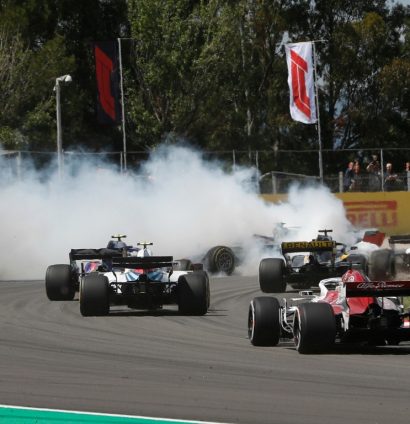 A pit stop problem cost Daniel Ricciardo the victory in the Principality in 2016. He was not letting this one get away though. The Aussie took the crown jewel of the F1 calendar despite having power issues for half of the race. 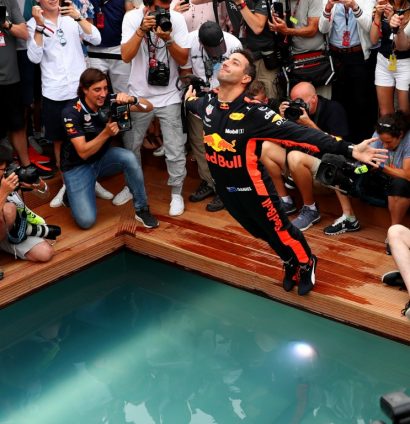 Canada – Winnie lets the flag down

The Canadian Grand Prix was going so well until the penultimate lap, when Winnie Harlow waved the chequered flag a lap early. Even the stewards is wondering what is going on… 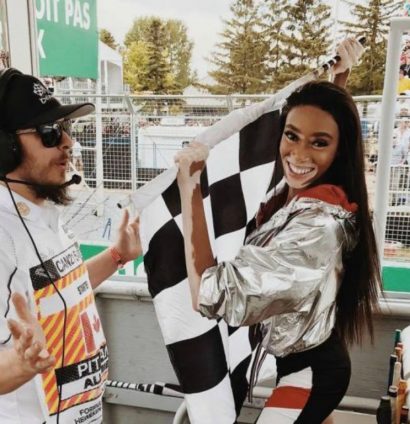 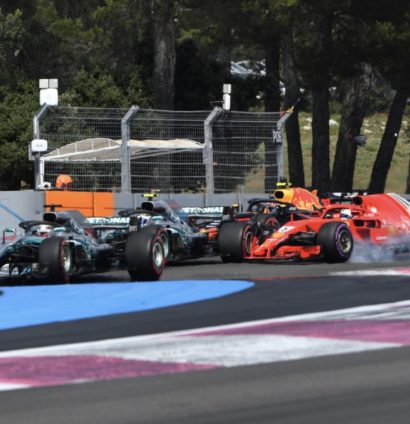 As other members of the top six had mechanical failures, Max Verstappen went on to take victory in Austria. It was Red Bull’s first win on home soil. 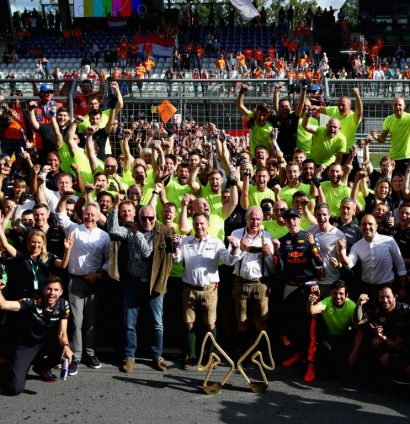 The first time we saw the Mercedes and Ferrari duos battle it out for victory came at Silverstone. Sebastian Vettel won out, with Lewis Hamilton and Kimi Raikkonen on the podium alongside him. 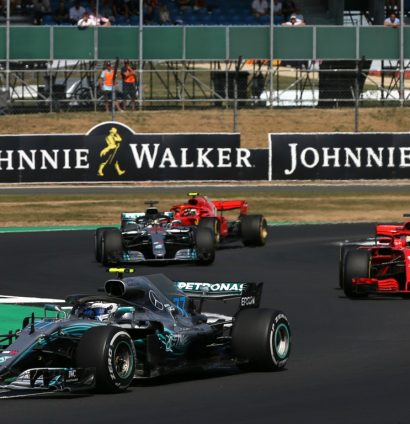 After title rival Lewis Hamilton could only manage a P14 grid slot, Sebastian Vettel had it all in his hands at the Hockenheimring before crashing out at the Sachs Kurve, gifting the Brit a 25-point swing in the title race. 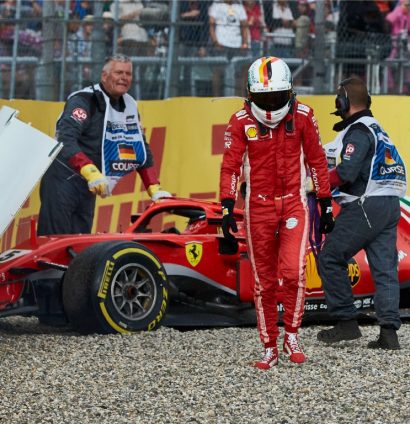 Just days before the Hungarian Grand Prix, Ferrari suffered the huge loss of Sergio Marchionne. In a fitting tribute to their former CEO, Sebastian Vettel would go on to win the race. 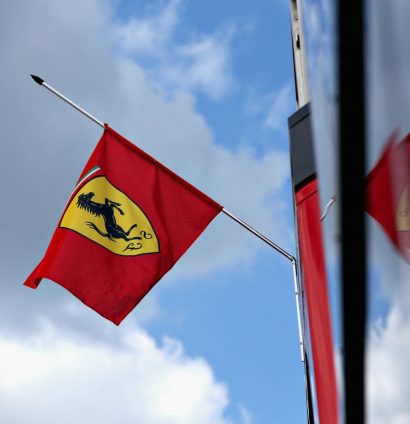 Belgium – Leclerc has a halo over him

At the start of the season, the halo was the most controversial talking point surrounding the new campaign. However, it might well have saved Charles Leclerc’s life, as Fernando Alonso’s McLaren flew over the top of his Sauber. 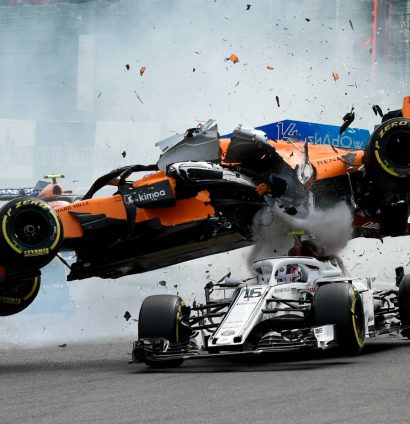 After a big crash for one Sauber in Belgium, the second C37 went flying a week later in Italy. Marcus Ericsson’s car had a DRS failure, which saw him go flying during practice at Monza. Luckily the Swede escaped without injury. 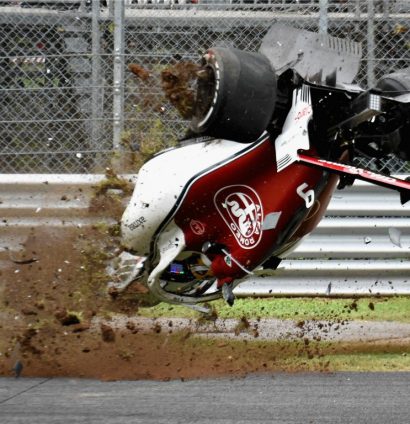 For the fourth time in less than two years, the two Force Indias came together. This time, it was the opening lap in Singapore, and Esteban Ocon was knocked out of the race as a result. 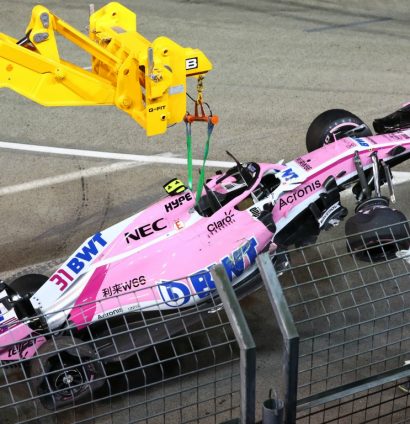 On the edge of the Black Sea, Mercedes took to team orders to make sure the Drivers’ title would stay with them. Valtteri Bottas moved aside for Lewis Hamilton to take the win. 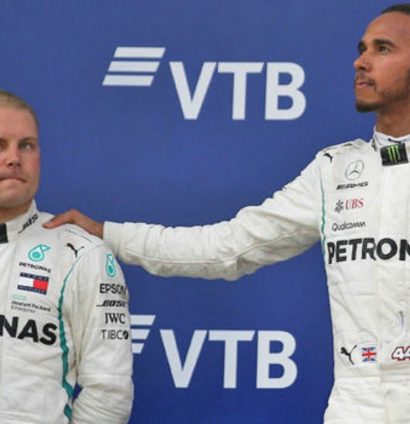 For the second time in 2018, Vettel and Verstappen came together. This time, the German was battling through the field in Japan, and came up against the fighting Dutchman. He sent his Ferrari up the inside at Spoon, but was left in a spin, and at the back of the field. 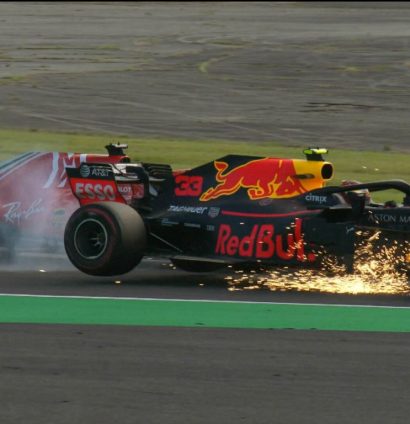 113 races. The longest gap between race wins. Kimi Raikkonen finally got that monkey off his back, with probably the most celebrated victory of the whole season in Austin. 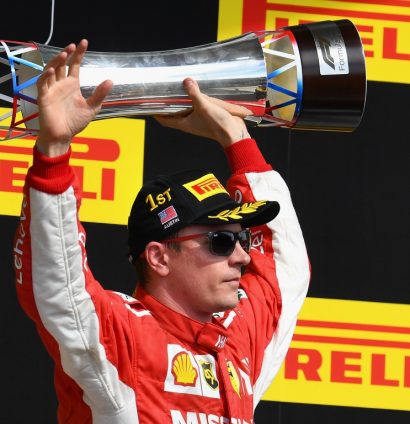 For the second year running, Lewis Hamilton secured the Drivers’ title in Mexico City. Again, it was not a stellar performance in the decider, but Hamilton took home a fifth crown, levelling Fangio’s career record. 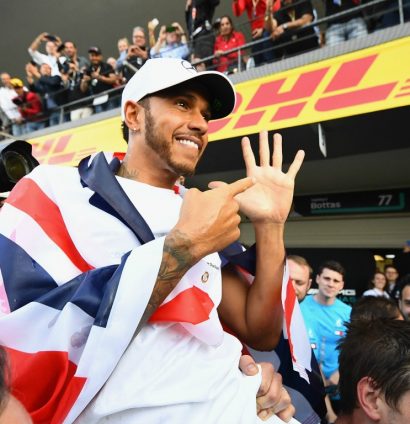 Max Verstappen had the victory in Brazil in his pocket, until a lapped Esteban Ocon tried to un-lap himself. The pair came together in the second corner, costing the Red Bull man the victory, reigniting the F3 rivalry from a few years back. 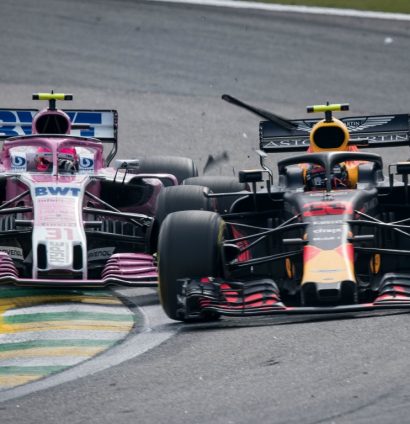 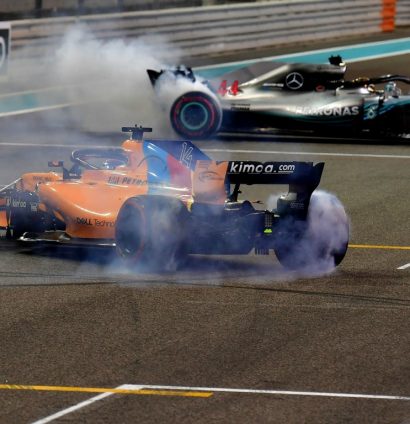