Home F1 Features All the angles of the new Renault R.S.19 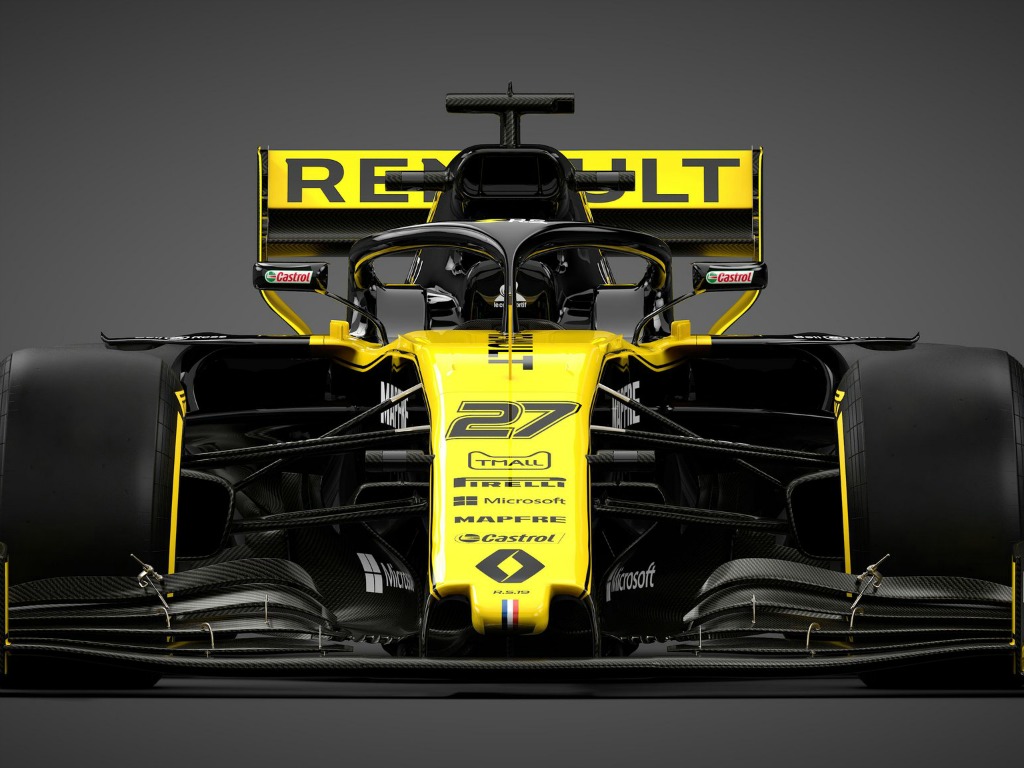 2019 launch season continues with Renault, who have peeled the covers off and revealed their look for the new campaign.

In the build-up to their launch, we got our first glimpses of new boy Daniel Ricciardo in his new uniform…

Fired up, and ready to go! Meet your @RenaultF1Team 2019 driver line-up!

Renault have stayed loyal to their yellow and black look since returning as a full works team in 2016. Here is last year’s car so  you can play your very own game of spot the difference. 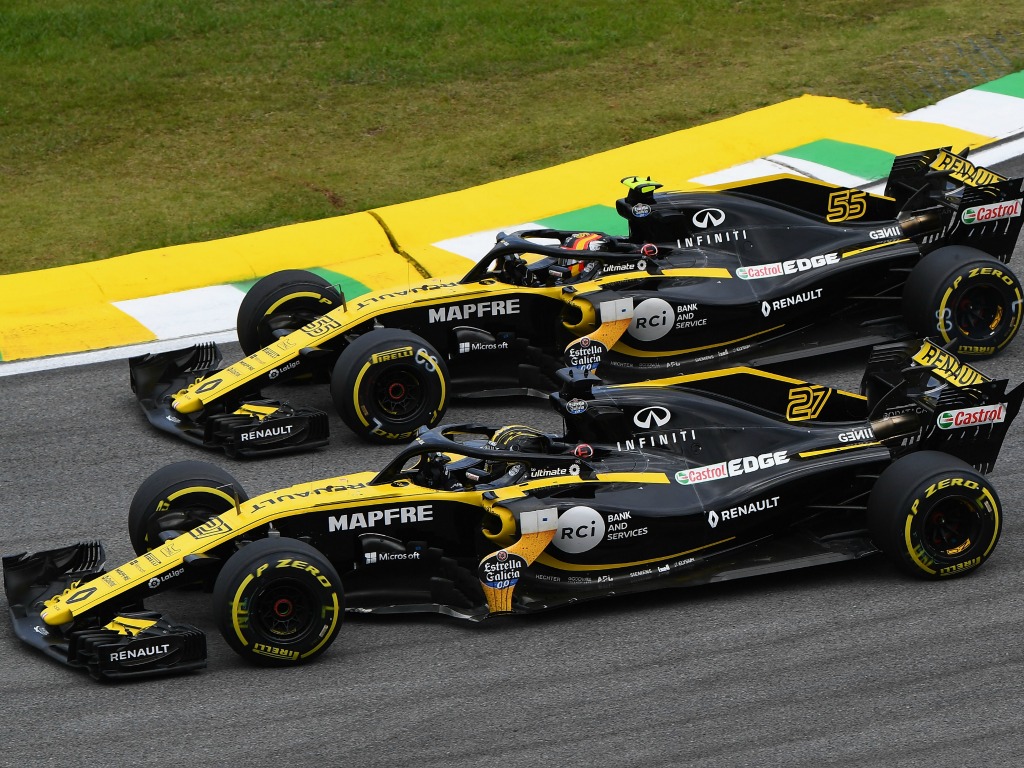 Before the covers came off, Renault posted an official 2019 launch video tracking their progression since their return. A wild Jolyon Palmer appears.

From strength to strength, building on the success of each year. From 9th, to 6th, to 4th. From new beginnings, to a new era. Here starts our 2019 season.
#RSspirit pic.twitter.com/4Svm4LRtyf

Renault were certainly keen on making everyone wait. 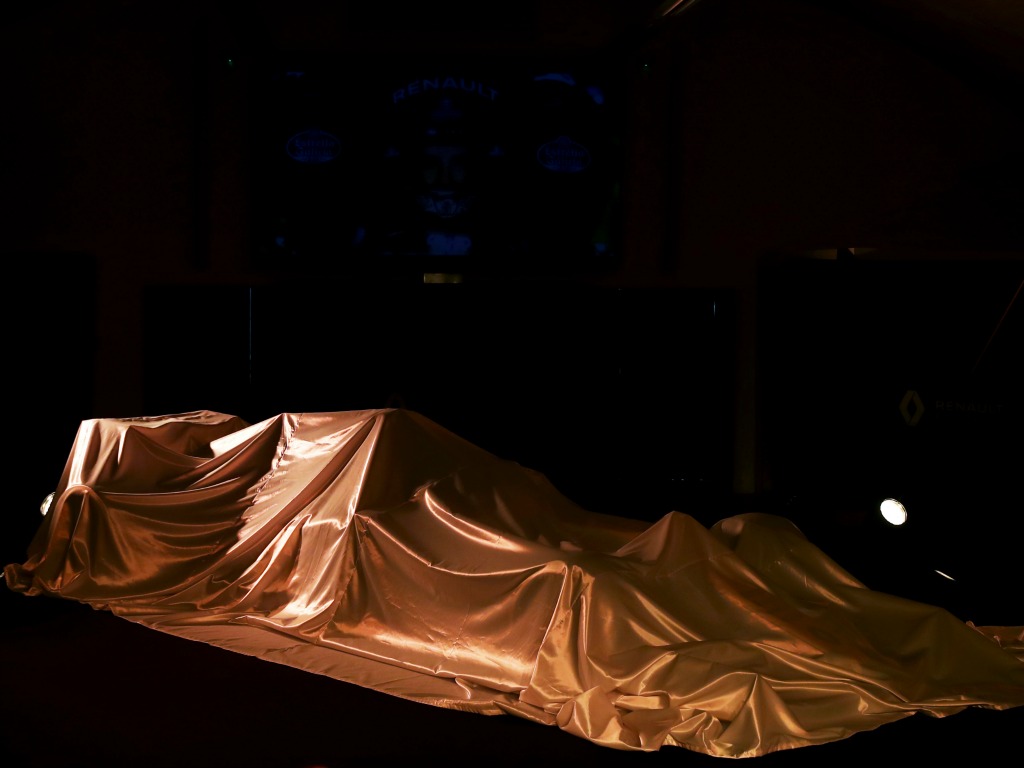 It was made all the more enjoyable with Nico Hulkenberg getting a typical Daniel Ricciardo welcome.

this duo is gonna be iconic I just know it pic.twitter.com/PhQ0rVwpgs

Then the video we were all waiting for…

1977 to 2019. Every line. Every curve. Using the most advanced technology available, and improving year on year. Breaking new grounds. All leading to today.
Here is the 2019 Renault F1 Team challenger. Here is the R.S.19.

As well as some snazzy studio shots… 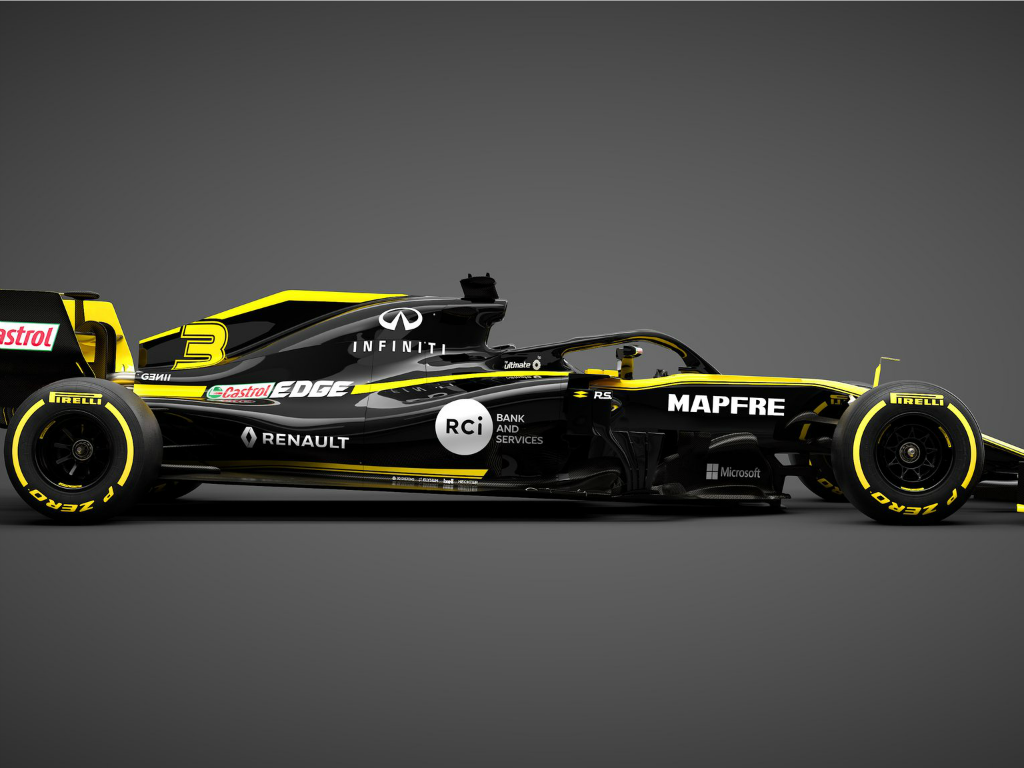 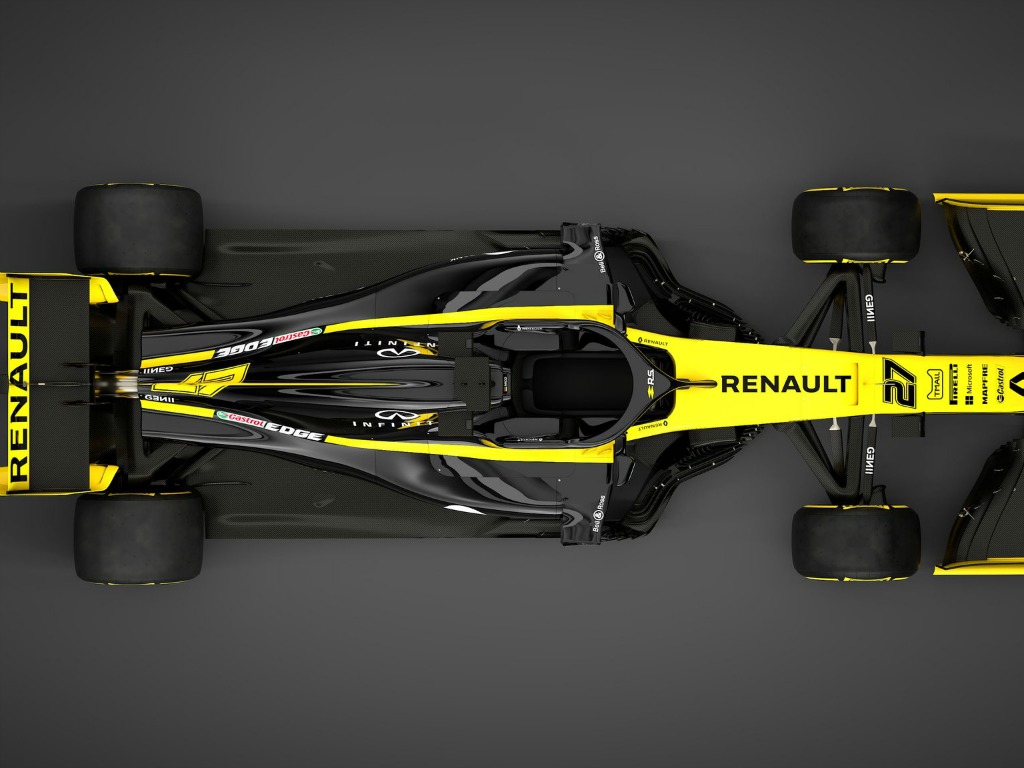 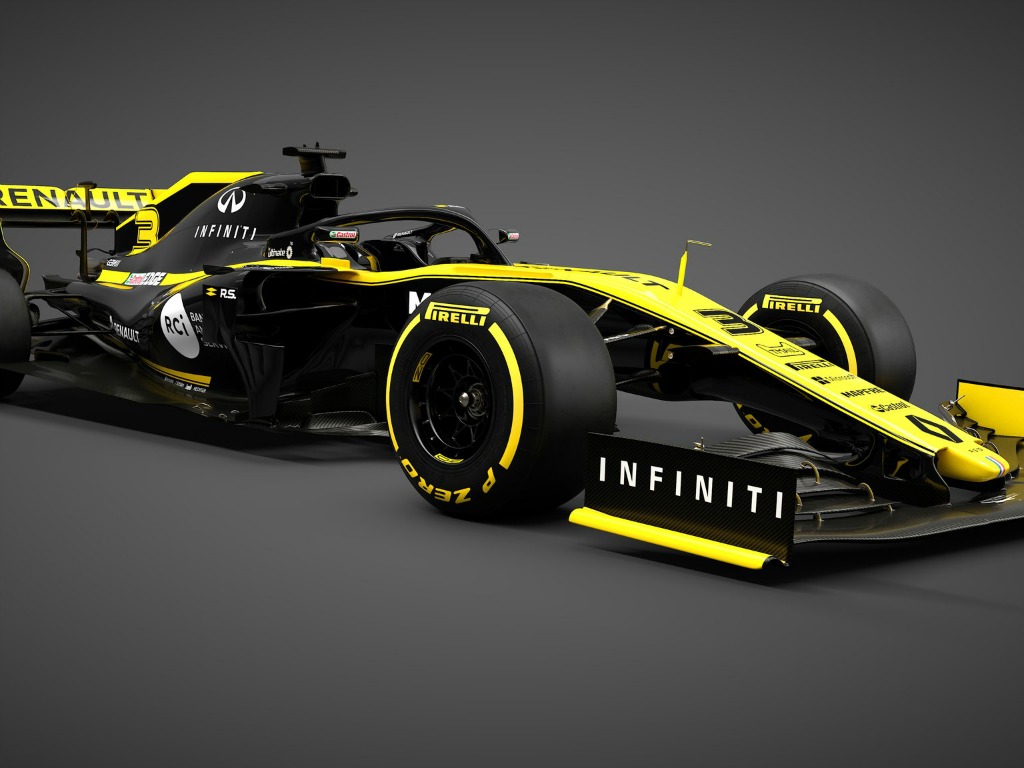 And here it is in the flesh at the Renault factory…

Daniel Ricciardo and Nico Hulkenberg then posed alongside the new car.

Looking forward to seeing those two battle it out this season! 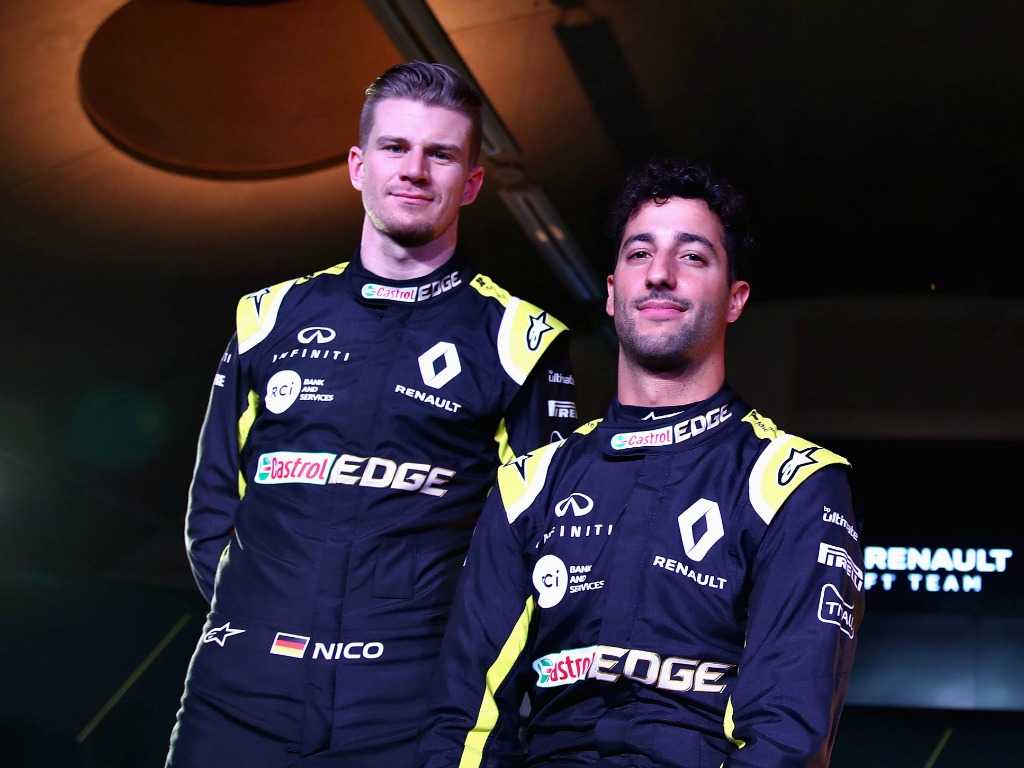