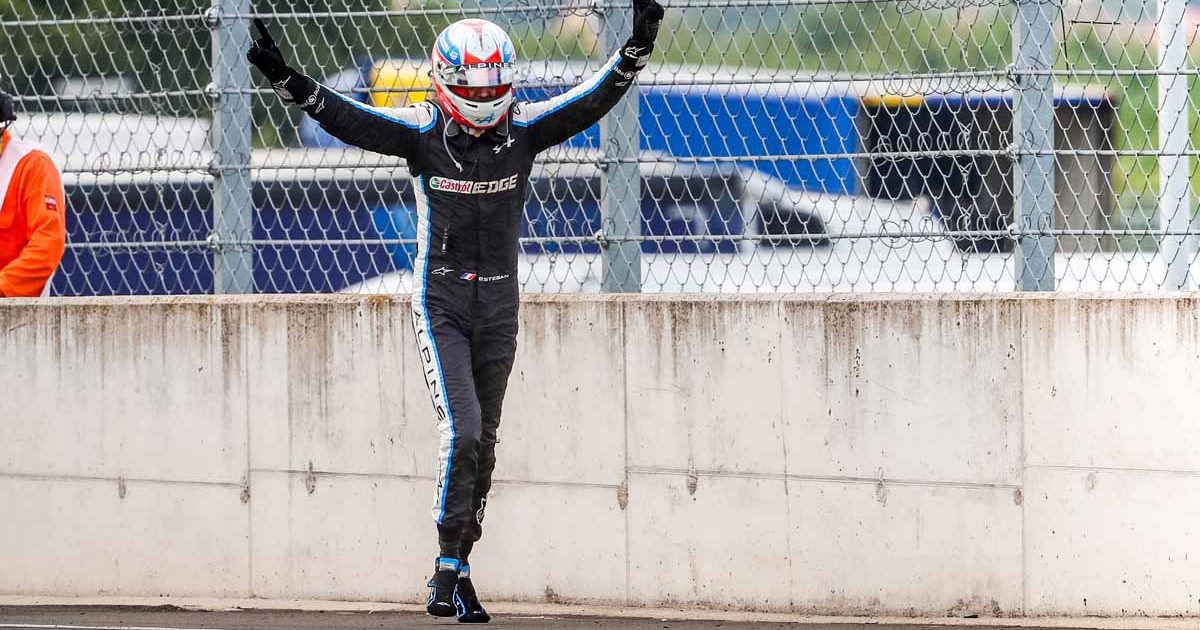 Their drivers sit P10 and P11 in the standings, the team are P5 in the Constructors’ Championship, so where do Alpine go from here after the summer break?

Of course, their 1-4 finish last time out in the chaos that ensued in Hungary has been the highlight of their season so far. It feels counter-intuitive to describe a race-winning team’s performance as being ‘average’, but in reality, their car has not been at a level to be close to competing with McLaren and Ferrari regularly.

Having been right in the fight to the end for P3 in the Constructors’ standings last season as Renault, the team have fallen back in the pecking order and appear to be fighting to keep their fifth place for the rest of the year – sitting 86 points behind the Scuderia and McLaren already.

The team have already said that the A521 will not continue its development for the remainder of the season because, like most of the grid, their focus has switched pretty much entirely to their 2022 designs.

Things didn’t start well for the team on track either, as returning double World Champion Fernando Alonso took several races to get up to speed. On the plus side, however, Esteban Ocon looked on the pace from the get-go.

We wrote earlier in the season about how Ocon needed to have a statement season behind the wheel of the Alpine, having been pretty soundly beaten by Daniel Ricciardo in 2020 ahead of entering the final year of his contract.

But his early-season form silenced the doubt surrounding his pace, and the team rewarded him with the security of a three-year contract to continue with the Enstone team.

Since that happened, however, Alonso has come roaring back to the speed which Formula 1 fans have seen for the best part of 20 years. He’s been able to have the measure of his team-mate in the races leading up to the summer break, and played a vital role in keeping a charging Lewis Hamilton behind and aid Ocon to his first F1 win in Hungary.

Not forgetting that monumental effort in the first lap of sprint qualifying in Britain either, where he put on a vintage performance to move up to P5 from P11 within just a few corners around Silverstone.

Alonso admitted himself ahead of his comeback that he saw 2021 as being a transitional season, though, and one in which he could get back up to speed, with the hope being that the team can compete at the front by the time 2022 starts.

Not that they’ll have given up on this season by any means, but Alpine will be putting their main efforts into next year, which leaves them in a position of trying to make the most of what’s available to them now, and try to secure P5 as a minimum in the Constructors’ Championship.

The simple fact of the matter, though, is that the team’s outright pace has not been enough to challenge on a regular basis. Before Hungary, Ocon’s P6 finish in Baku had been the only time either driver had finished in the top six during a race. 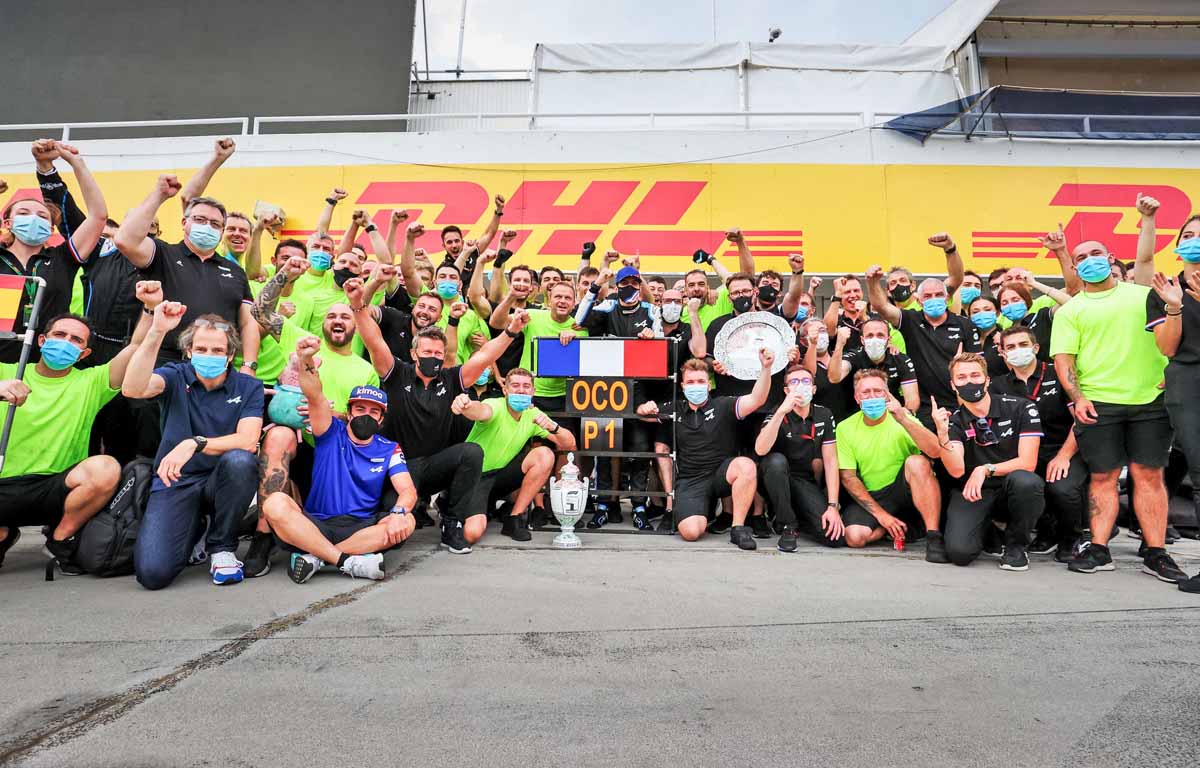 But there is real hope for the future, however.

The implementation of Formula 1’s cost cap has not had a negative effect on how Alpine can run, given the size of the team, and executive director Marcin Budkowski says there is a mixture of “excitement and fear” about how the future may unfold.

“[There’s] excitement because the technical team is relishing the challenge because it’s new and there’s freedom,” Budkowski said to The Race.

“Although the regulations are constrained, you start from almost a white sheet of paper, so it can be quite exciting.

“The fear element is linked to the fact we know what we are doing but we don’t know what the others are doing. So are we missing a clear direction or a loophole? Are we heading in the right direction?

“You’re working in the dark a little bit. We know what we are doing but don’t know what other people are doing, and we will only discover that in February or at the beginning of March next year when all the cars hit the track. And that’s the same for everyone.”

It looks as though the team will be getting to the end of the season in the best shape they can, but the real litmus test for Alpine’s potential will be when the new regulations take effect as Formula 1 moves into the unknown of a brand new era.

Who knows? Fernando Alonso’s elusive third World Championship title could be on the cards – but unfortunately for him, it won’t be this year.