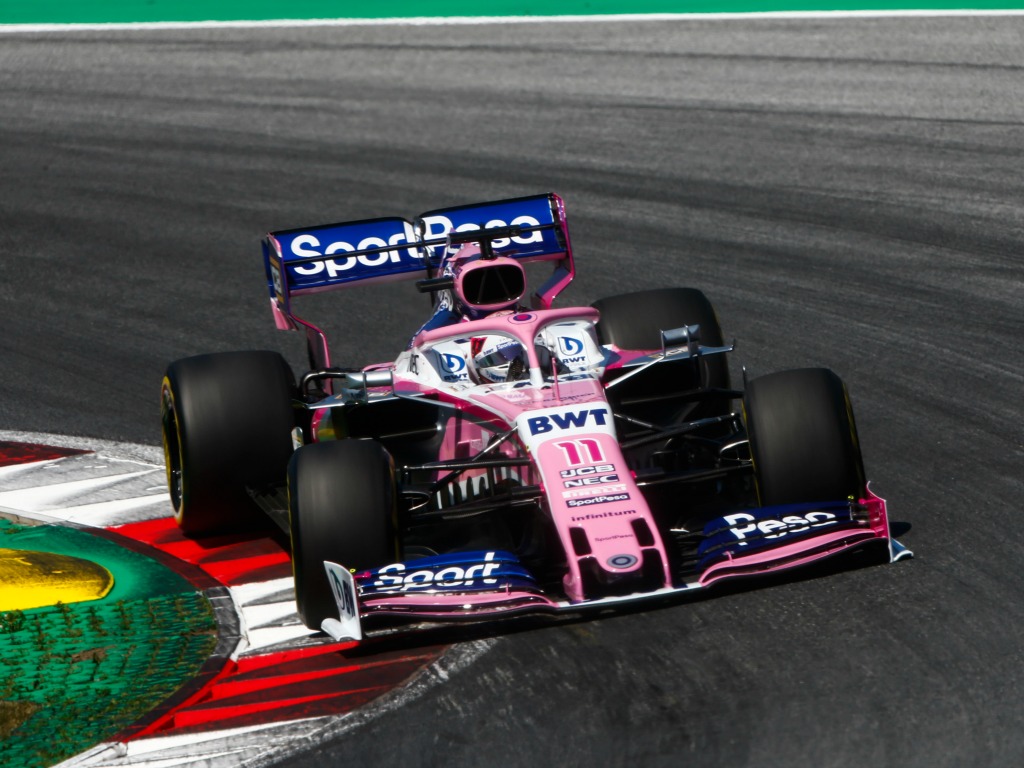 Praise the racing gods that the British Grand Prix is staying at Silverstone for at least five more years. 2019 proved once again it is a special, special place.

Thanks to the very good folks at SportPesa, we were set up at the Hotel Bell Tent campsite situated within the sprawling space that is Woodlands. 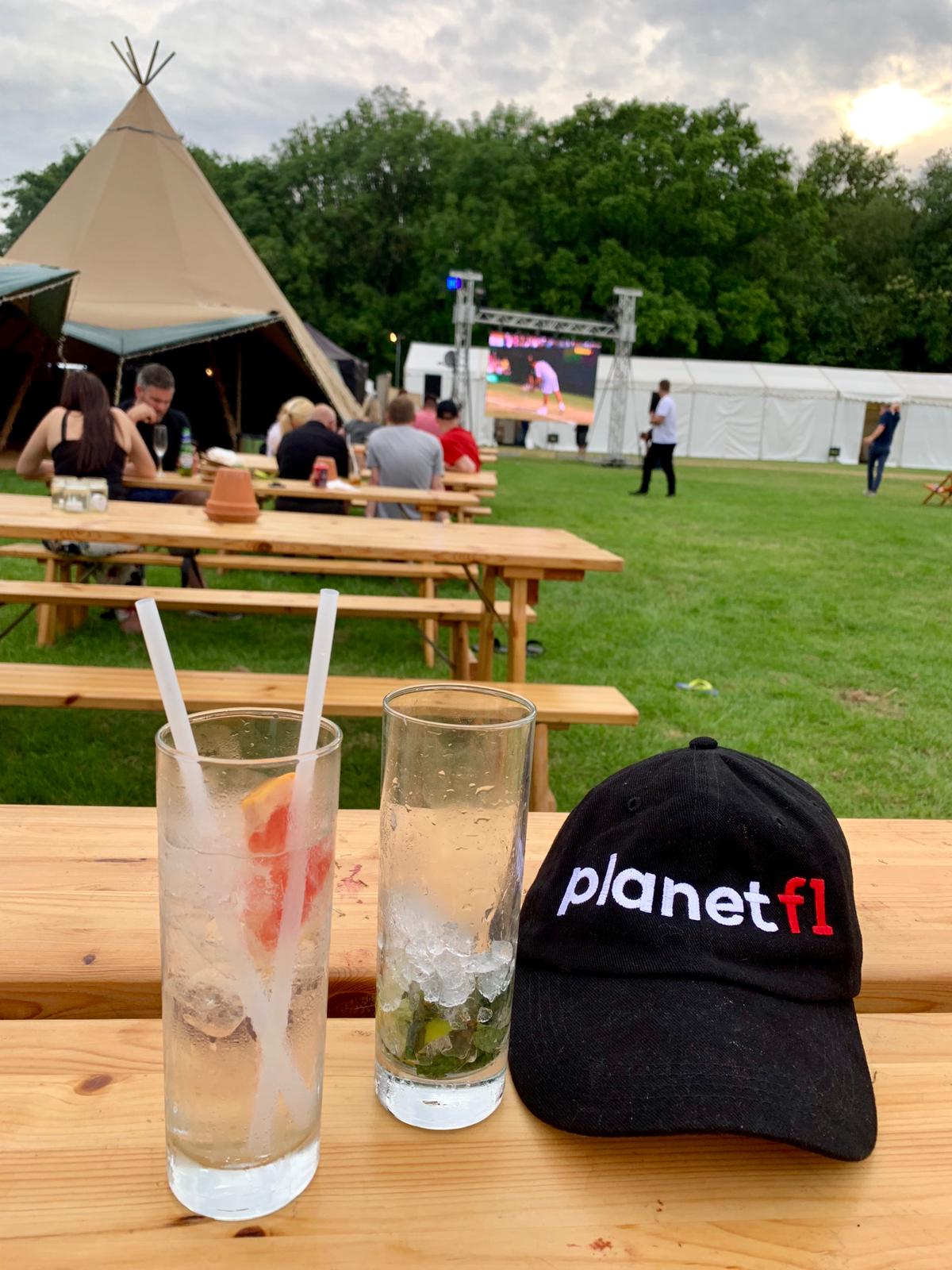 We were let off the leash on Friday to take in all the different vantage points that Silverstone has to offer. Stowe was a particular  favourite, so too was Club and, of course, the phenomenal Maggots-Becketts sequence. 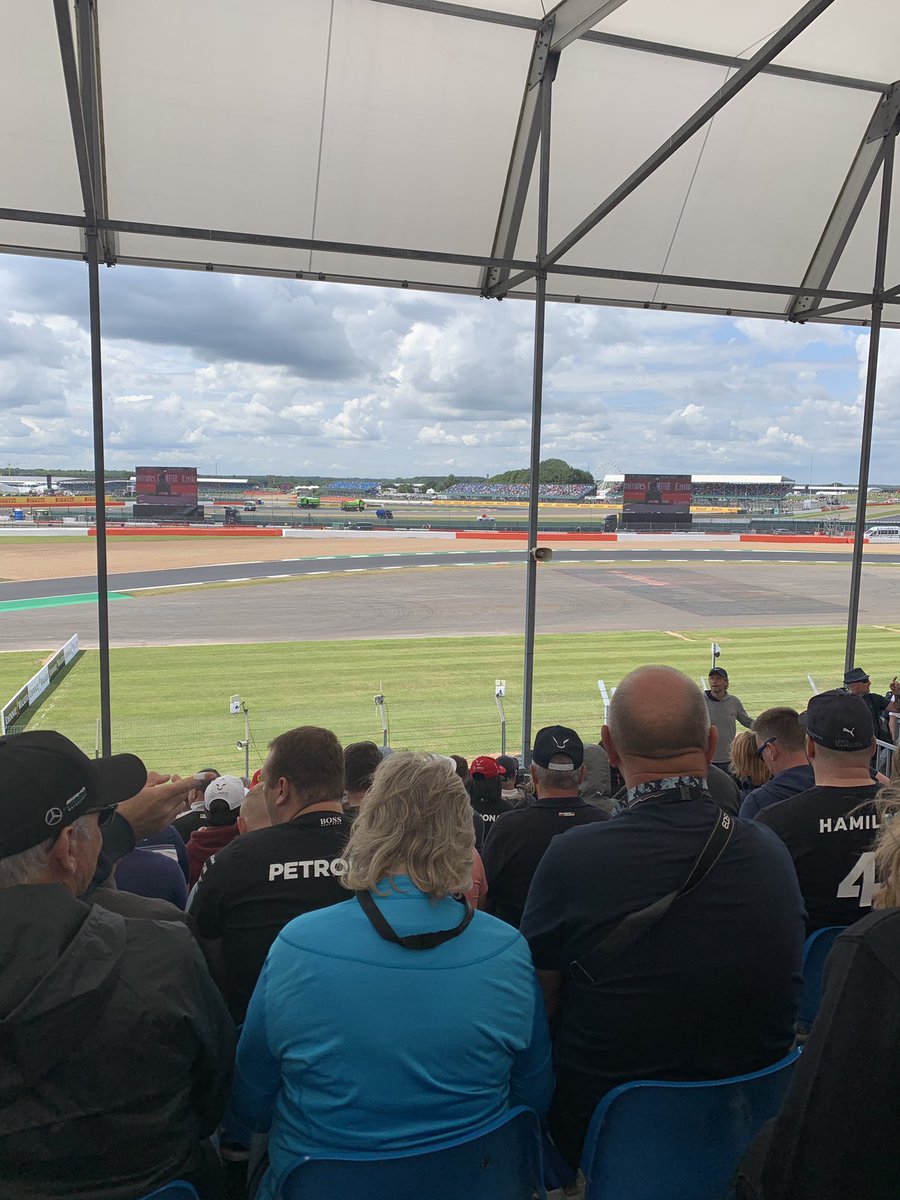 Friday evening will certainly live long in the memory as we headed for a garage tour, an interview with Sergio Perez and dinner at the SportPesa Racing Point motorhome. 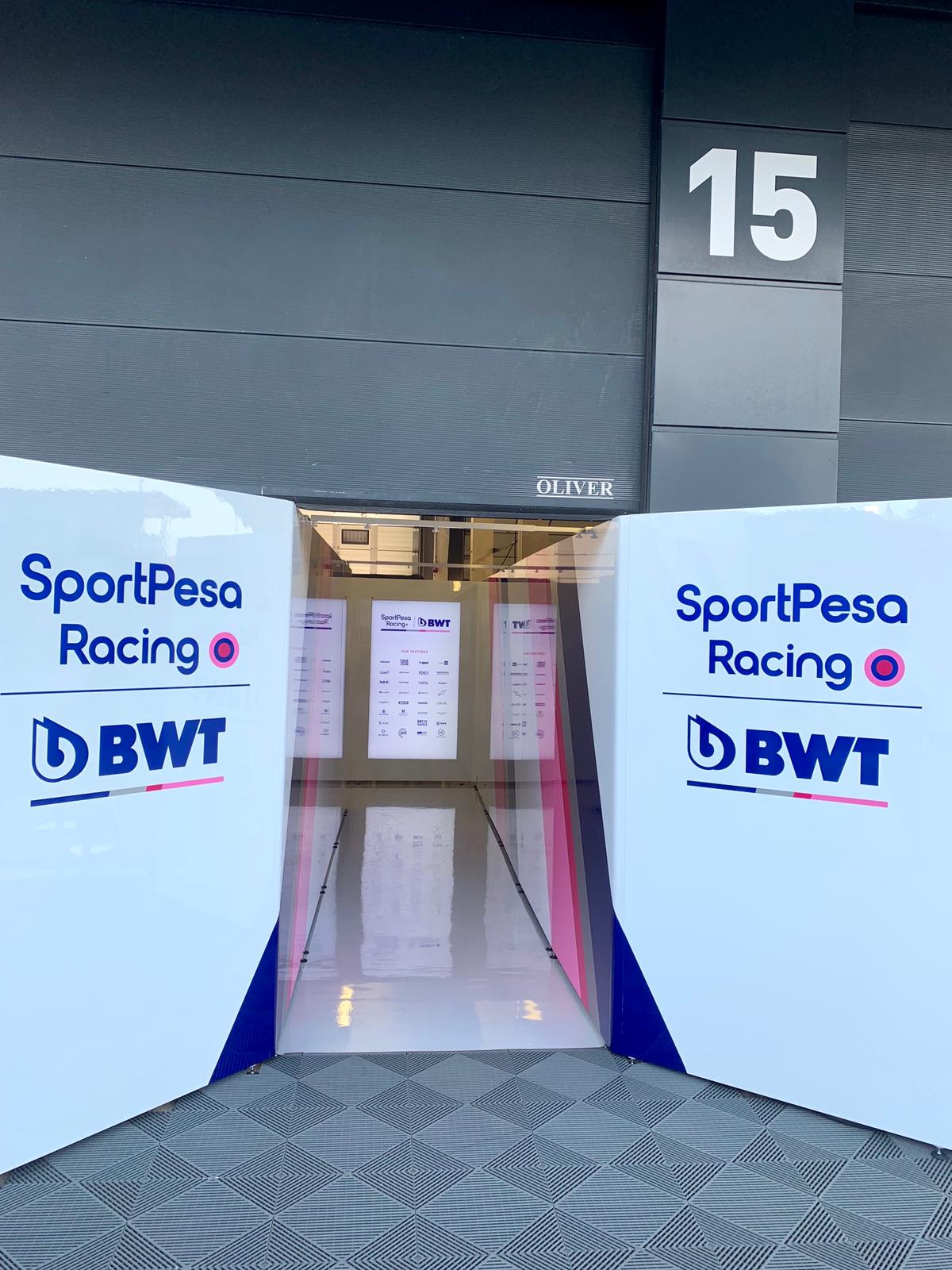 You can read the article right here from our natter with Sergio Perez. 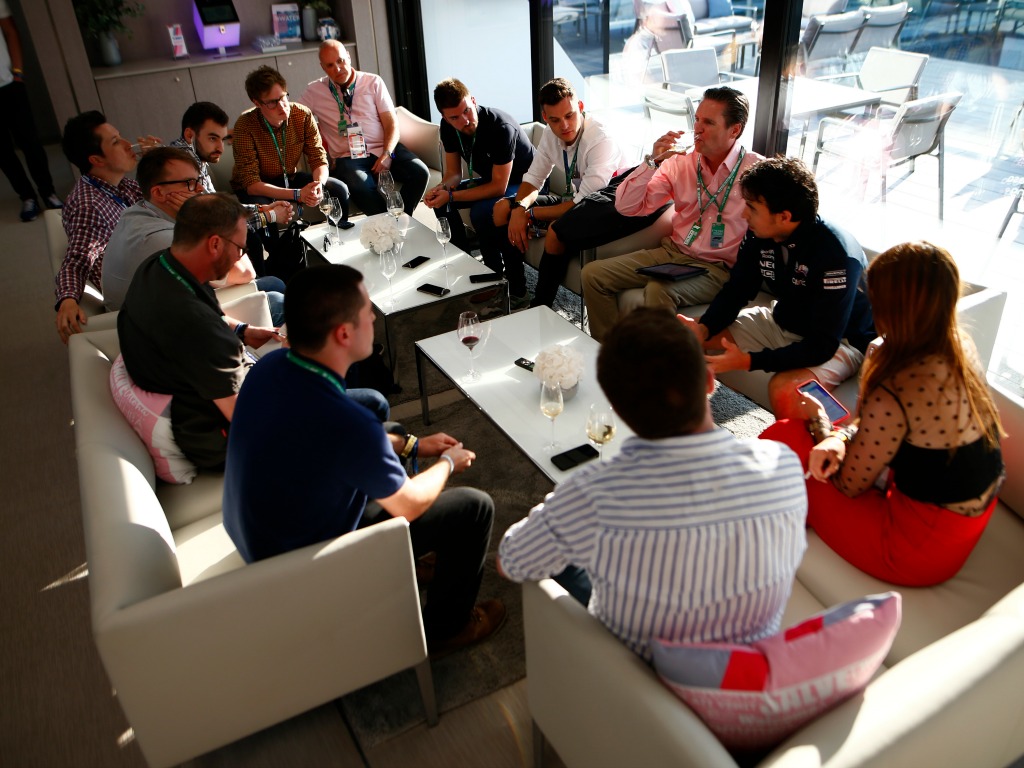 After seeing Valtteri Bottas edge out Lewis Hamilton by a mere 0.006 seconds in a thrilling qualifying session on Saturday, it was time to head to the SportPesa Racing Point fan zone at Woodlands.

So glad we weren’t on the end of that… 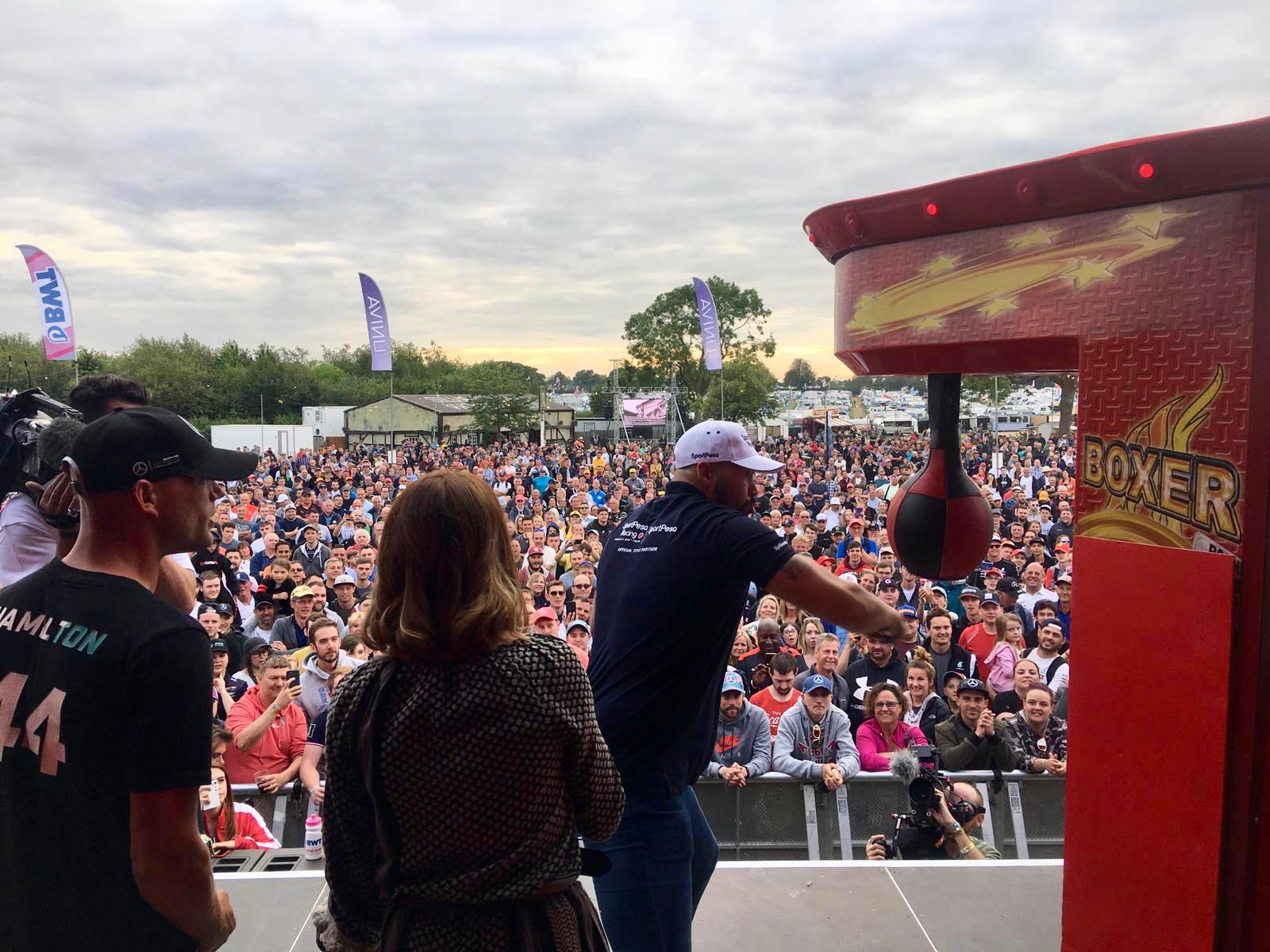 Thankfully it turned out Tony just needed a bit of breakfast to calm down a little bit.

This was fresh from the announcement of a great initiative from SportPesa called SportPesa Grid That Gives.

For every place Perez and Lance Stroll gain from the grid on race days, SportPesa will be donating £1000 to Breast Cancer Care. 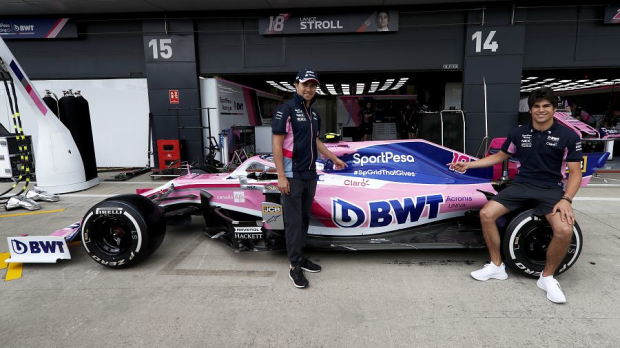 After being treated to an absolutely fantastic race on Sunday, it was time to say goodbye to what is a magical race circuit. If you’ve never been before and are toying with the idea of going then do it!

We’d like to thank SportPesa and Racing Point for their hospitality and for making this year’s British Grand Prix an unforgettable experience.

This article was produced in association with SportPesa as part of our coverage of the British Grand Prix weekend.