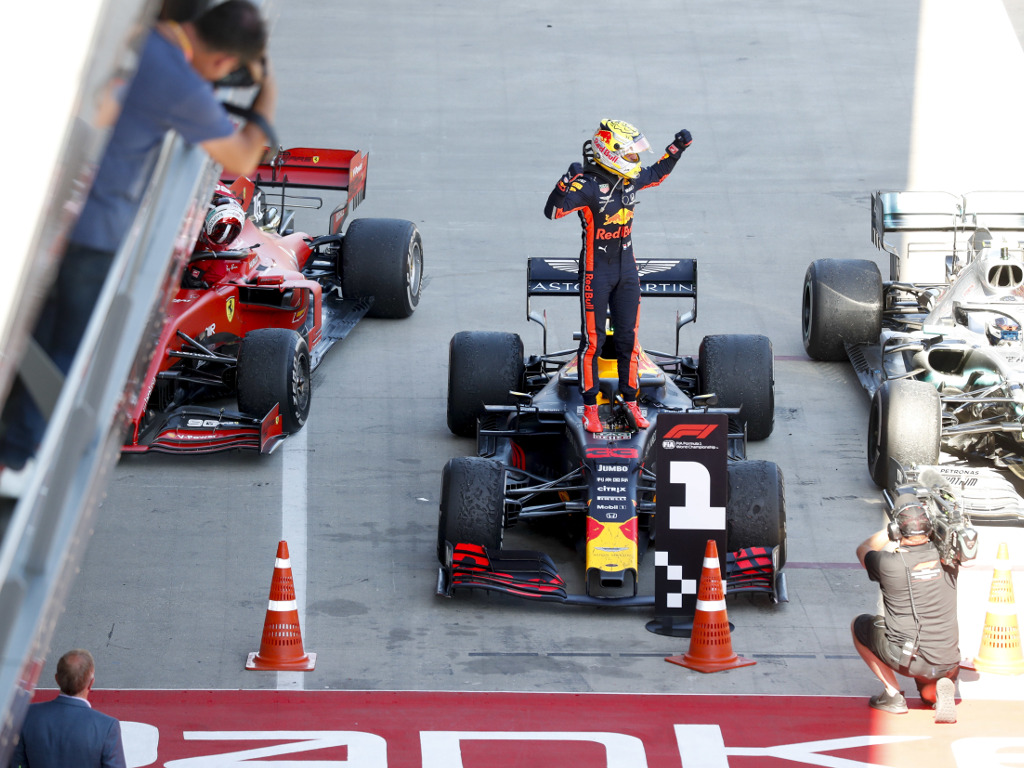 It’s been a long wait, but Formula 1 is finally back. First up in 2020, we’re heading to the Red Bull Ring for the Austrian Grand Prix.

Over three months have been and gone since winter testing, and much has happened in that time. Sebastian Vettel agreed to leave Ferrari at the end of the year, Carlos Sainz has agreed to replace him, and the calendar has had a huge shakeup.

Such a shakeup has moved the Red Bull Ring to the forefront of the season. It will play host to the first two races, with the first maintaining the usual title of the Austria Grand Prix.

This would have been music to the ears many. Pre-season testing suggested that Mercedes could well dominate again, but this will most likely not be the case in Austria.

The German team has struggled there in recent years, with Red Bull and Max Verstappen dominating. Whether that will be the case again this year is anybody’s guess, but either way, we should be in for a cracker

When is the 2020 Austrian Grand Prix?

The start times for the Austrian Grand Prix are as follows: 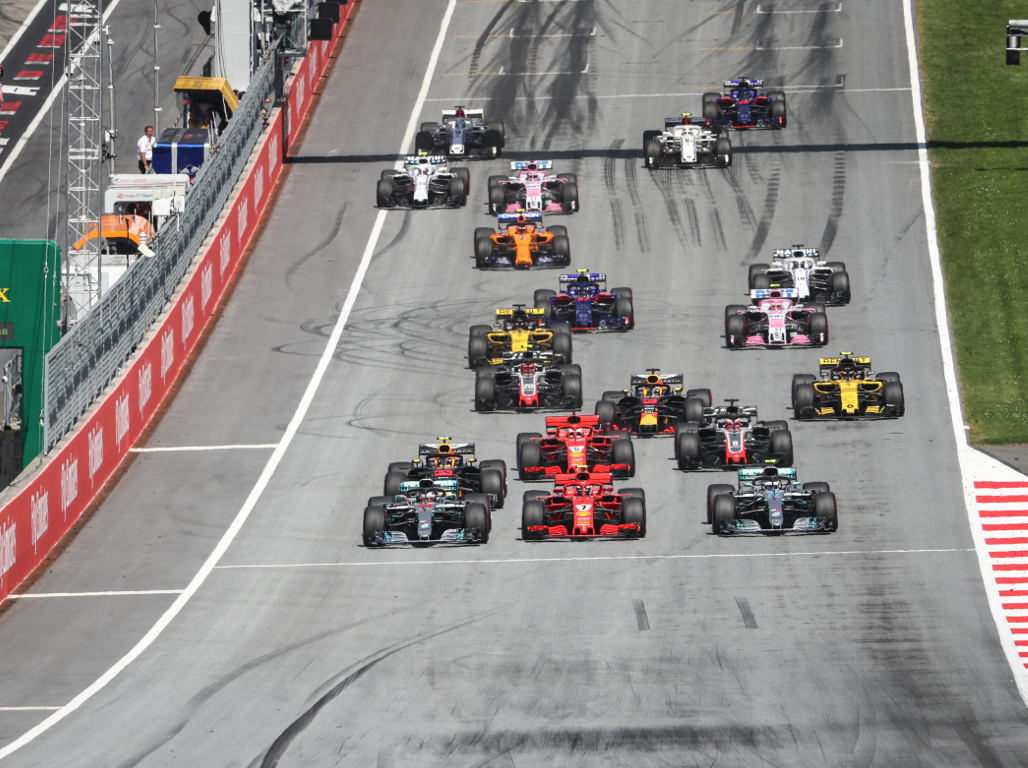 Where does the Austrian Grand Prix take place?

Where can I watch the Austrian Grand Prix on TV?

Austrian Grand Prix weekend – including qualifying and the race proper – will be screened live in the UK by pay-TV broadcaster Sky Sports on its dedicated Sky Sports F1 channel. You can also access a live stream of the coverage via Now TV. Highlights will be aired by free-to-air broadcaster Channel 4.

The Austrian Grand Prix will be shown live on TV by the following outlets in other key markets:

What is the weather forecast for the Austrian Grand Prix?

French master Alain Prost is the only driver to have won the Austrian Grand Prix on three occasions – triumphing in 1983, 1985 and 1986. A host of drivers have been successful on two occasions – including recent world champion Nico Rosberg.

After taking victory from Charles Leclerc in the final stages of last year’s race, Max Verstappen is also on two wins. He may not have the support of his Orange Army this time, but with the chance to statistically become the joint-most successful driver ever at the track, he’ll be as motivated as ever.

Since the race returned to the F1 calendar in 2014, the winners are as follows: 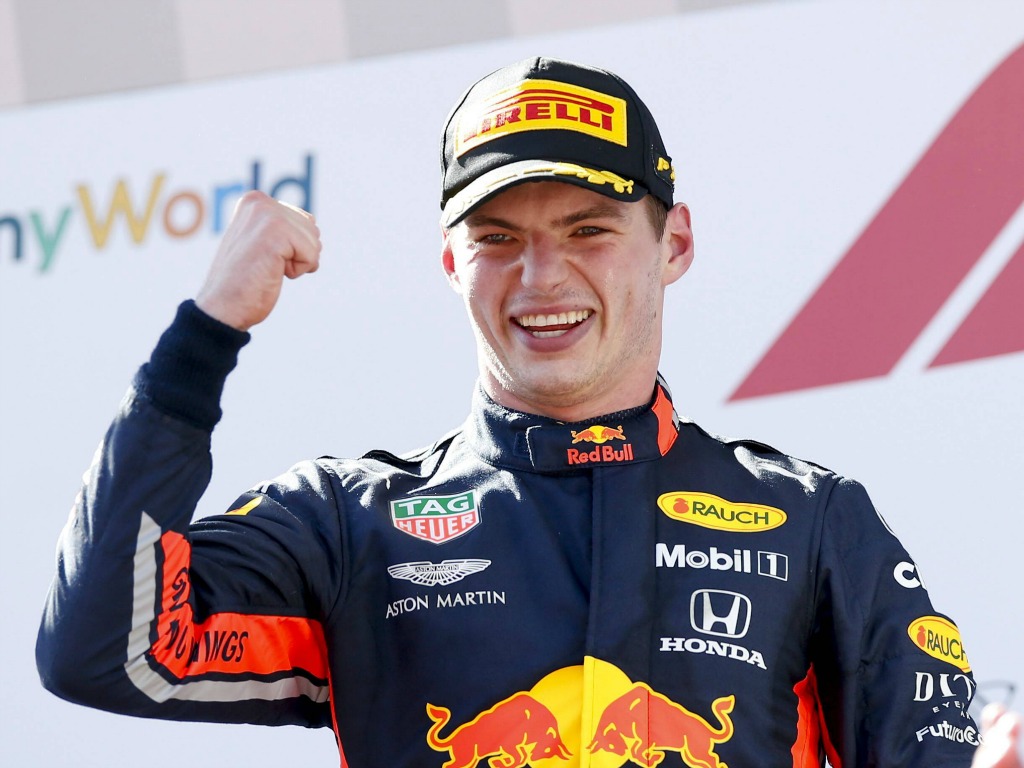 Valtteri Bottas took the first pole position of the season in what looked to be a front row lock-out for Mercedes, at least until Red Bull protested.

Lewis Hamilton was handed a three-place grid penalty for ignoring yellow flags in Q3 some 30 minutes before the start of the race, dropping him from second to fifth.

Max Verstappen moved up to second with Lando Norris third and Alex Albon P4 while Ferrari’s woes were compounded by a shocking performance on Saturday afternoon.

Full grid positions for the Austrian Grand Prix are as follows:

What are the odds for the Austrian Grand Prix?

With two straight wins to his name, Verstappen is the joint-favourite with Lewis Hamilton to win the race. After narrowly losing out on victory last time, Leclerc is 5/1 to banish his demons.

Previously, teams would choose how many of each allocated tyre they would take to a race, but that is no longer the case. Each driver will get two sets of hard, three of mediums, and eight softs at every race weekend.

For the season opener, the compounds provided by Pirelli will be the C2, C3 and C4.