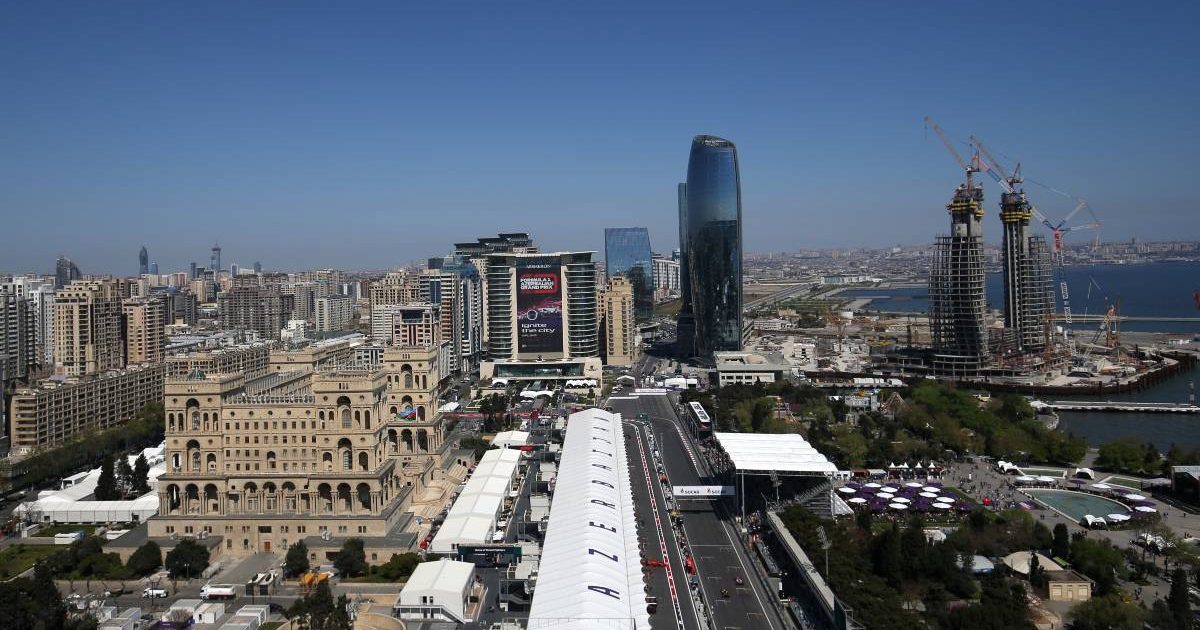 Formula 1 sticks with the street circuit theme as we swap Monaco for Baku, but Max Verstappen will be targeting the same result.

Just as Mercedes looked to be fighting free of Red Bull’s clutches, Verstappen took a dominant maiden Monaco GP win, while Lewis Hamilton walked away with a disappointing P7, and Valtteri Bottas a DNF.

And with that Verstappen found himself atop the Drivers’ standings for the first time in his career heading into the Azerbaijan Grand Prix, with Red Bull also now heading the Constructors’ Championship.

It was a rare and very costly off weekend for Mercedes, so the seven-time double champions will be looking to make amends quickly in Baku.

When is the 2021 Azerbaijan Grand Prix?

Where does the 2021 Azerbaijan Grand Prix take place?

Described as one of the fastest races on the Formula 1 calendar, Baku has quickly established itself as a favourite among drivers and fans alike.

The street circuit only hosted its first race in 2016, then known as the European Grand Prix, but as of the following year it became the Azerbaijan Grand Prix.

It had taken its place on the calendar every year since until the 2020 staging was cancelled due to the COVID-19 outbreak, but we sure are glad to have the Baku City Circuit back now for 2021!

As one of the longest tracks on the calendar, with a length of 6.003km and 20 turns, Baku offers just about everything you want from a circuit, with a mixture of tight corners and open high-speed straights, including a 2.2km stretch heading into Turn 1.

Drivers get to experience the historic city’s character as they make their way through the medieval centre of Baku, navigating their way anti-clockwise around the track, alongside the promenade of the Caspian Sea.

With harsh braking points and blind corners, drivers need to be on full alert as this track has very little margin for error.

Where can I watch the 2021 Azerbaijan Grand Prix?

F1 TV Pro viewers can watch all the live action from Baku. Please check to see if F1 TV Pro is available in your country.

The Azerbaijan Grand Prix will be shown live on TV on the following outlets in other key markets:

Click here for a full breakdown of where you can watch live Formula 1 action around the world.

What is the starting grid for the 2021 Azerbaijan Grand Prix?

In a season which is nearly all about Mercedes v Red Bull, it was Ferrari’s Charles Leclerc who secured back-to-back pole positions following a chaotic qualifying session in Baku. He is joined on the front row by Lewis Hamilton, with title rival Max Verstappen behind in third.

Lando Norris was due to start in P6, but he was slapped with a three-place grid penalty for failing to respect red flags and so drops to P9.

What are the odds for the 2021 Azerbaijan Grand Prix?

Though Verstappen triumphed in Monaco while Hamilton struggled, latest bookmaker information shows that there is very little to choose between the pair for the win in Baku.

What is the weather forecast for the 2021 Azerbaijan Grand Prix?

Directions to the Azerbaijan Grand Prix

Please note that fans will not be present at the 2021 Azerbaijan Grand Prix, but for future reference, there are various different methods of travel to the circuit.

Azerbaijan Airlines fly from several major European airports into Baku’s Heydar Aliyev International Airport and is your best bet to make it to the capital. For those airports which don’t offer direct flights to Azerbaijan, many have good connecting flight options such as Qatar Airways via Doha.

Once at the airport, the best way to make the 15 mile journey (approx.) into the city centre is via car. Baku has plenty of Ubers available, while official taxis should cost little more than 25 AZN which comes to around £11.

If you are driving into Baku, there are no official designated parking areas at the track, although there are some nearby such as the White Boulevard Area, 28 Mall Park Parking Zone and in the Winter Boulevard.

Travel cards can be purchased for use of both the Metro and Bakubus bus services. The ‘BakiKART’ effectively works in the same way as a London Oyster card, with the option to pre-load the card or there are top up points at each station.

Frequent buses also tend to run during the race weekend, usually with longer-than-usual service hours to accommodate for Formula 1 spectators. The main buses to note are #5, #65 and #53.

The same can be said for the local Metro, with Icheri Sheher, 28 May and Sahil stations all viable options.

Which drivers have won the Azerbaijan Grand Prix? 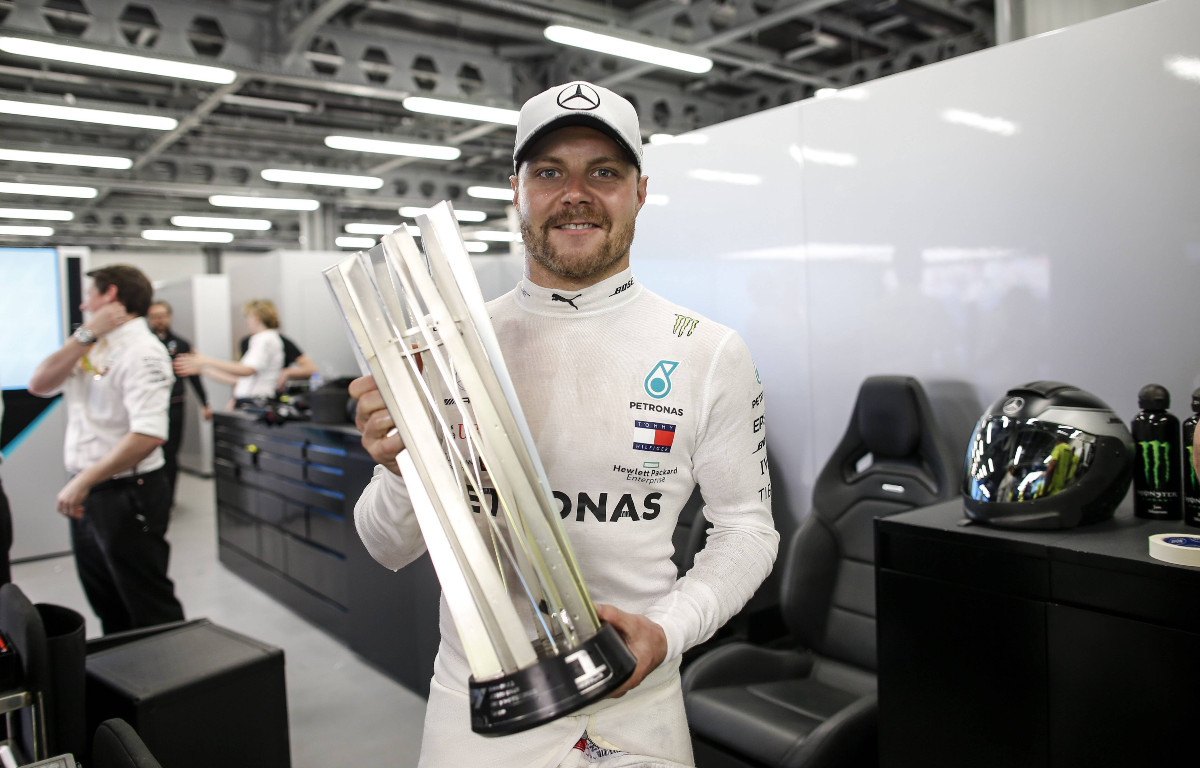 Red Bull and Mercedes are the only victors in Baku during the three previous visits, two of those going to Mercedes.

There is though no repeat winner of the Azerbaijan Grand Prix, with those pair of wins for Mercedes split across Lewis Hamilton and Valtteri Bottas.

As was the case in Monaco, Pirelli stick with the softest compounds in their range for Baku, giving the drivers maximum grip to attack this thrilling street circuit.

That means that the C3 tyre will be the hard compound, the medium compound will be the C4, and drivers will have the C5 available as their soft tyre.