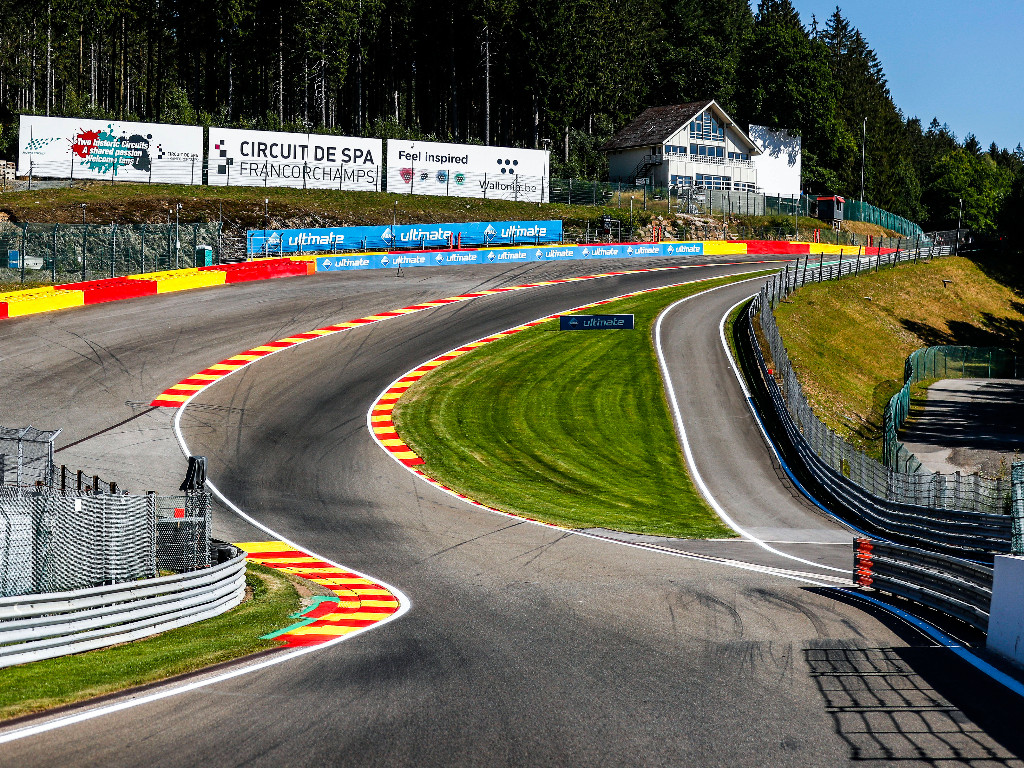 Usually the first race after the summer break, this year the Belgian Grand Prix is Round 7 of the 2020 season and kicks off the next triple-header.

Mercedes come into this one as comfortable favourites after Lewis Hamilton secured his fourth win of the season at the Spanish Grand Prix, stretching his lead over Max Verstappen in the Drivers’ Championship to 37 points.

That being said, Spa-Francorchamps is one of the few circuits where the Silver Arrows haven’t been dominant in recent years.

But with Ferrari struggling down in the midfield, it’s unlikely they will retain their grasp on the winner’s trophy this year.

The start times for the Belgian Grand Prix are as follows:

Where does the Belgian Grand Prix take place? 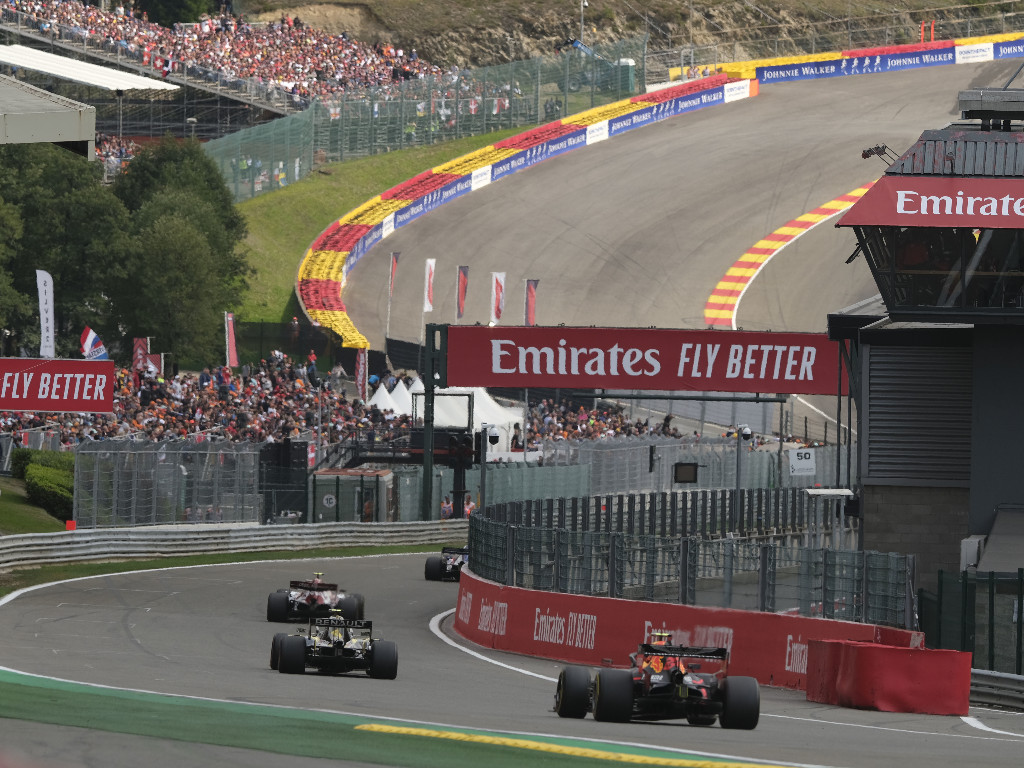 In every sense, the Belgian Grand Prix is one of the classics on the F1 calendar. A circuit both spectacular and emotive; La Source hairpin, the downhill plunge to Eau Rouge, the forest setting and the longest lap distance in the World Championship.

But the weather and size of the track means it can be problematic for drivers. It can be dry in one place and wet in another.

Some of the course follows public roads, but the track boasts excellent facilities for teams, officials and media. It has been the home of the Belgian Grand Prix on a permanent basis since 1985.

Directions: How can I get to the Belgian Grand Prix?

Where can I watch the Belgian Grand Prix on TV?

Belgian Grand Prix weekend – including qualifying and the race proper – will be screened live in the UK by pay-TV broadcaster Sky Sports on its dedicated Sky Sports F1 channel. You can also access a live stream of the coverage via Now TV.

Free-to-air broadcaster Channel 4 will show extended highlights of qualifying and the race.

The Belgian Grand Prix will be shown live on TV by the following outlets in other key markets:

What is the weather forecast for the Belgian Grand Prix? 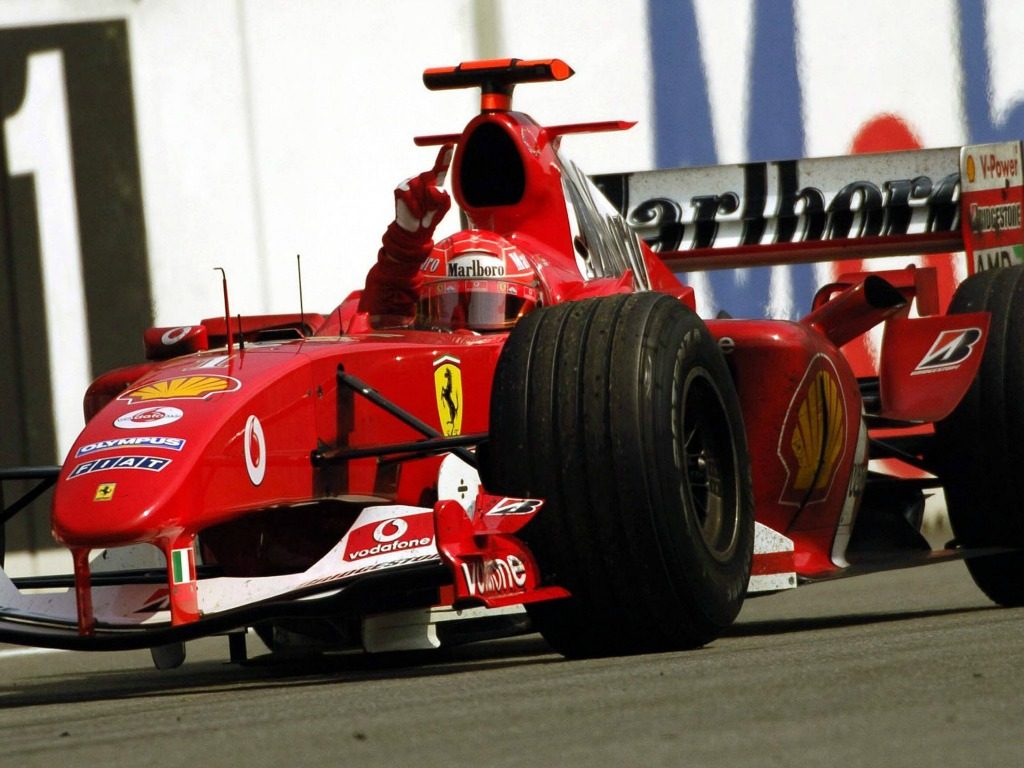 Spa is widely regarded as one of the greatest challenges that a driver will face on the F1 calendar with long straights, heavy braking zones and of course the nerve-wracking Eau Rouge and Raidillon combination.

Michael Schumacher tamed this circuit on six occasions, winning twice with Benetton while the other four victories came with Ferrari. Ayrton Senna is close behind with five after a sensational run of four consecutive victories at Spa from 1988 to 1991.

The Ferrari team have been victorious an incredible 14 times around this iconic circuit.

What is the grid for the Belgian Grand Prix?

Lewis Hamilton secured a 93rd career pole in a trademark dominant fashion at the iconic Spa circuit. Valtteri Bottas secured P2 by the skin of his teeth as Max Verstappen leapfrogged old team-mate Daniel Ricciardo for P3 on the starting grid.

What are the odds for the Belgian Grand Prix?

He may not have won here since 2017, but Lewis Hamilton is the clear favourite to end that streak and win the 2020 Belgian Grand Prix.

This time last year Charles Leclerc was favourite for P1 and delivered, but in 2020 he doesn’t even feature in the top five. Leading odds from Bet365 are as follows:

The leaders in the race for the Drivers’ and Constructors’ Championships heading into the Belgian Grand Prix are as follows:

Pirelli are going a step softer with their tyre compounds for the 2020 Belgian Grand Prix compared to last year.

The C2 tyres will be the hard, the C3s will serve as the mediums and the softest rubber available will be the C4s.