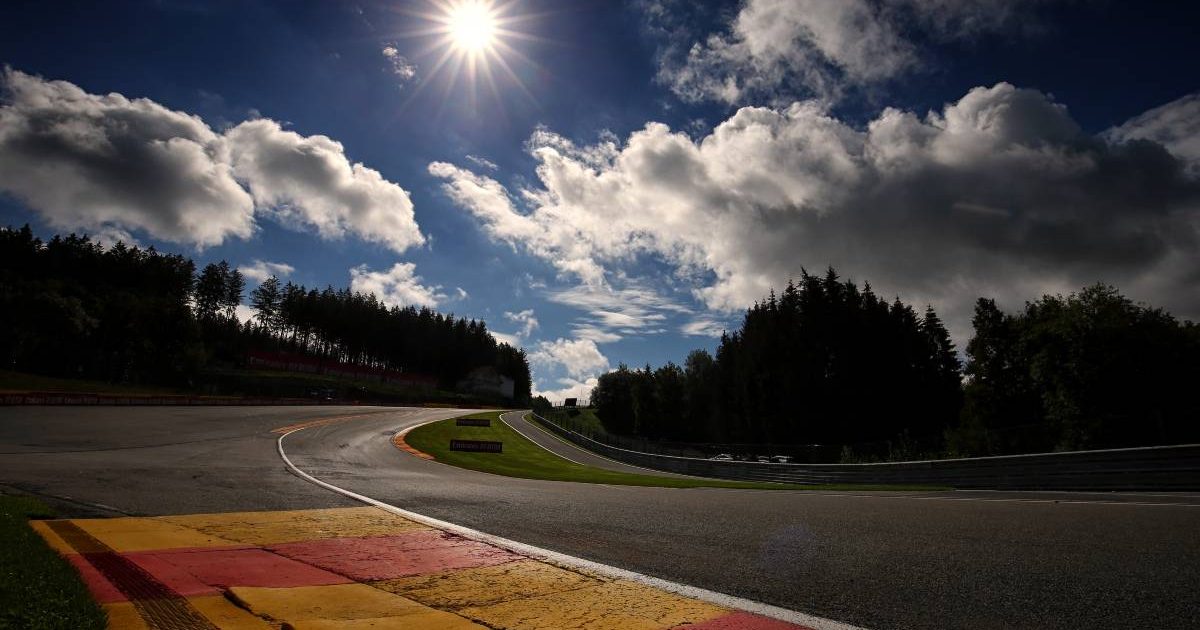 Formula 1 heads straight to the Belgian Grand Prix after its summer hiatus, and the title race remains very much in the balance.

Rarely does a two-team scrap over the Drivers’ and Constructors’ titles take such a drastic change in only two races but, this season, that is precisely what happened.

After being wiped out on the opening lap at Silverstone and the Hungaroring, Max Verstappen went from comfortable leader to chasing Lewis Hamilton, while Red Bull also lost the lead of the Constructors’ Championship to Mercedes.

Now after regrouping over the summer break, Red Bull must steady the ship and get themselves back on the right course. A victory at Spa-Francorchamps would be the ideal way to start.

Where does the 2021 Belgian Grand Prix take place?

The Circuit de Spa-Francorchamps is one of the most iconic race tracks on the Formula 1 calendar.

Based in the small municipality of Stavelot, this track has hosted almost every Belgian Grand Prix since 1983, missing only 1984, 2003 and 2006.

Throughout its history Spa has undergone several design changes, but by far the most notable was in 1979 when it was cut from a 8.76-mile circuit to its current length of 4.32 miles. In the process this track went from using public roads to becoming a permanent racing facility with 20 corners.

Spa is seen as one of the ultimate tests of a driver. In particular the Eau Rouge and Raidillon corner combination is one of the most spectacular sights in Formula 1, especially when the cars are launched through there at full throttle.

And as if the circuit itself wasn’t difficult enough, Spa has a habit of producing very unpredictable weather. Sometimes it can be raining at one part of the circuit, but dry and sunny at another part.

Where can I watch the 2021 Belgian Grand Prix?

In the UK, pay-TV broadcaster Sky Sports will show the entire race weekend, from FP1 to the race, on its dedicated Sky Sports F1 channel. You can also access a live stream of the coverage via Now TV. Free-to-air broadcaster Channel 4 will broadcast highlights across the race weekend.

F1 TV Pro viewers can watch all the live action from Spa. Please check to see if F1 TV Pro is available in your country.

Subscribers to F1’s own app can hear radio commentary on the race proper and access live data throughout every session.

The Belgian Grand Prix will be shown live on TV on the following outlets in other key markets:

What are the odds for the 2021 Belgian Grand Prix?

What is the starting grid for the 2021 Belgian Grand Prix?

What is the weather forecast for the 2021 Belgian Grand Prix?

Directions to the Belgian Grand Prix

Since 2019 there is now a shuttle bus service which connects major regional cities to the circuit on all three days of the 2019 Belgian Grand Prix weekend. These cities include Aachen (Aix-La-Chapelle), Amsterdam, Anver, Bruxelles-Midi, Bruxelles-Nord, Charleroi, Düsseldorf, Eindhoven, Gand, Liège, Lille, Luxembourg, Maastricht, Mons and Namur.

Verviers Central station is the closest major station to the circuit. Shuttle buses from Verviers to Spa (bus 294 or 395) run regularly on race weekends with a journey time of 45 minutes.

If you’re driving then Spa-Francorchamps can be accessed by the E42 motorway. Fortunately the country roads which surround the track are well signposted. 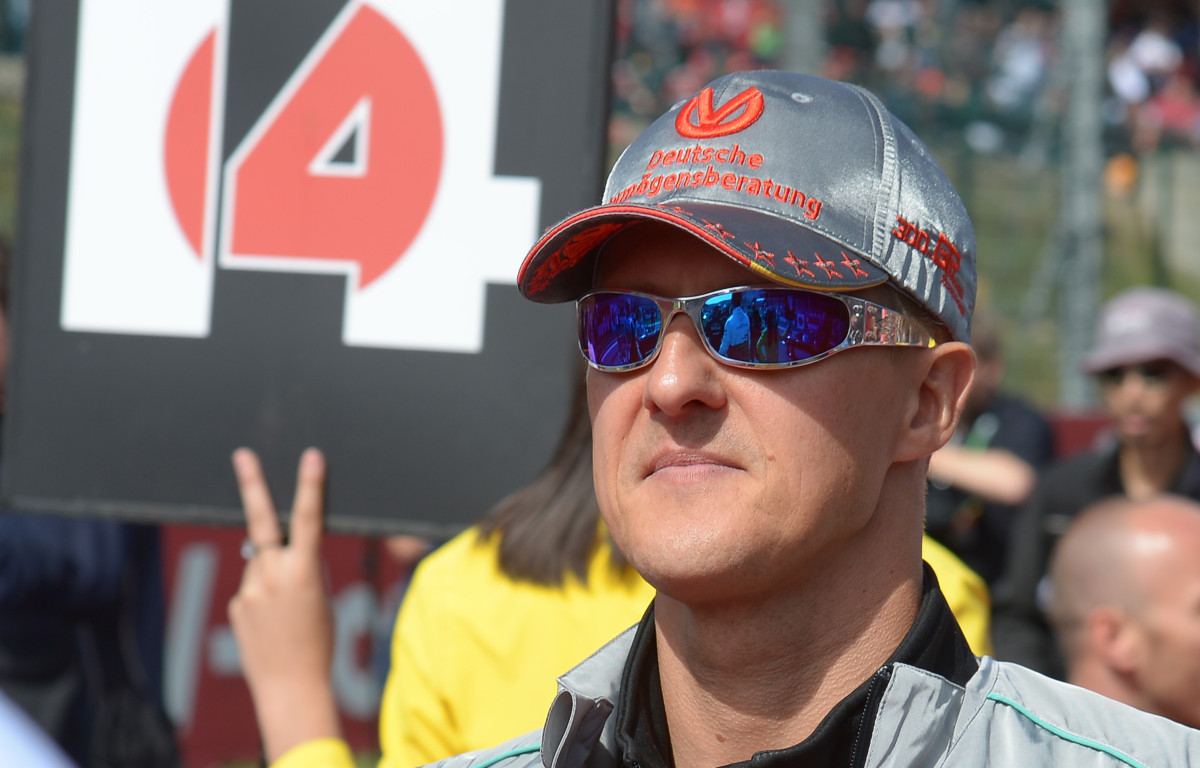 The Belgian Grand Prix has an illustrious history, stretching all the way back to 1925.

When looking at the career of the legendary Michael Schumacher, this venue has become synonymous with it. The seven-time World Champion would make his debut here in 1991, while he is the most successful driver in the history of this event as a six-time winner.

Oh, and he is also well-remembered for that famous Spa bust-up with David Coulthard in 1998.

There are three repeat winners of the Belgian Grand Prix on the grid, they being Kimi Raikkonen and Lewis Hamilton with four each, while Sebastian Vettel boasts three.

Pirelli have decided to settle in the middle of their range for the 2021 Belgian Grand Prix.

That means that the C2 rubber will be the hard tyre, the C3 has been chosen as the medium and the soft tyre at Spa will be the C4. And remember, rain is never far away here, so the intermediates and wets may well be needed.

Pirelli’s tyres range from C1 to C5 with the softness increasing as the number does.