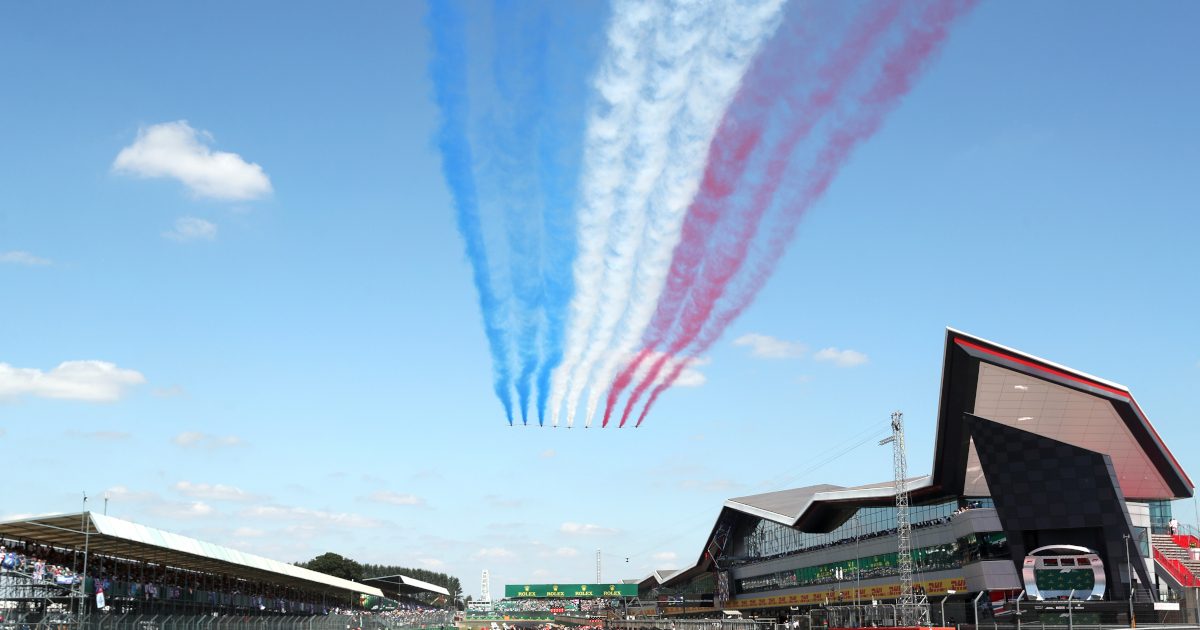 Formula 1 returns to Silverstone for the 2021 British Grand Prix with a capacity crowd set to roar from the stands.

Silverstone played a crucial role in keeping Formula 1 moving throughout the height of the pandemic, hosting two rounds in 2020, though sadly with no fans able to attend.

This time around though they will be welcomed back with open arms as Formula 1 targets comfortably the largest crowd of the season, and the homegrown hero is greatly in need of their support.

Lewis Hamilton has not tasted victory since the Spanish Grand Prix back in May, and heads into his home race at Silverstone with a 32-point deficit to Max Verstappen to address.

The Dutchman dominated both rounds in Austria, but now at a Silverstone track with totally different characteristics, is this the race where Hamilton re-establishes himself in the title fight?

Remember though, this is no ordinary race weekend. For the first time Formula 1 will host sprint qualifying in a major shift to the format, and no one knows exactly how this 100km Saturday race is going to affect the pecking order.

Where does the 2021 British Grand Prix take place? 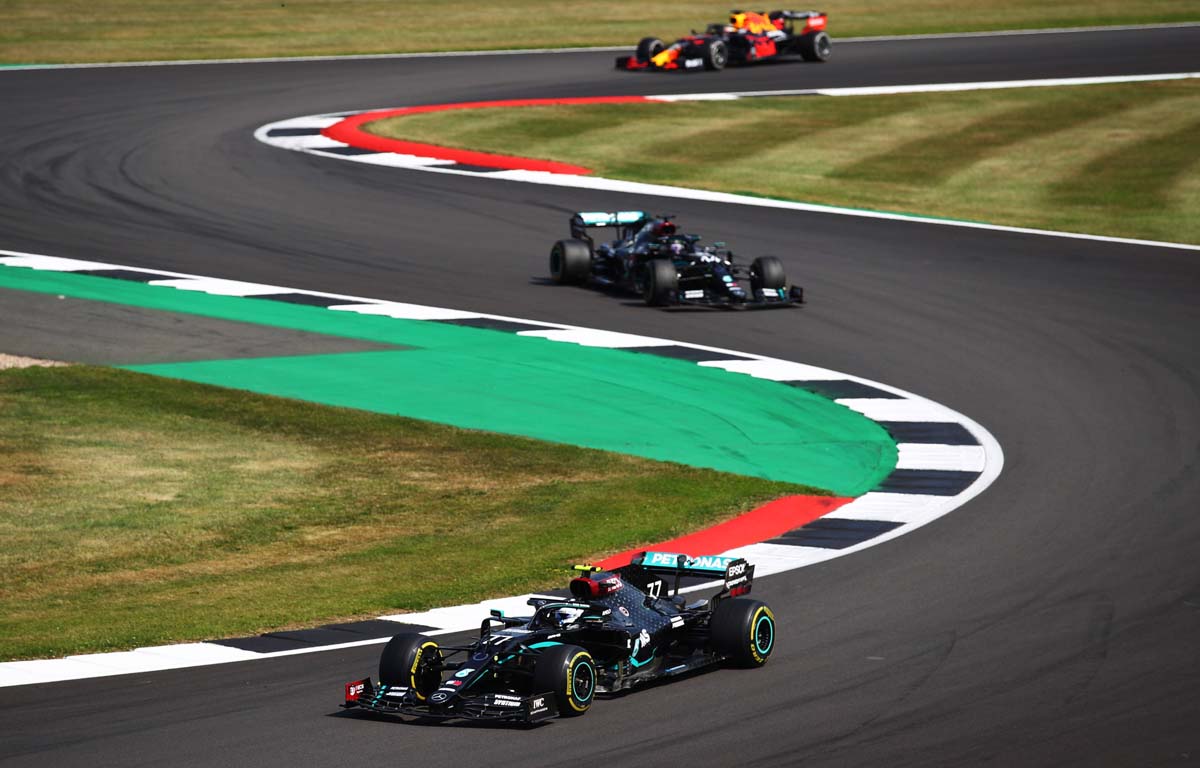 A British Grand Prix has been on the Formula 1 calendar since the inaugural season in 1950, and Silverstone is its current home having hosted the first ever Formula One Grand Prix that year.

Located in the village of Silverstone in Northamptonshire, England, this 3.66-mile circuit regularly attracts a crowd rivaled by very few other venues on the Formula 1 calendar.

Max Verstappen holds the lap record after setting a 1:27.097 in the 2020 race, while Sir Lewis Hamilton’s 1:24.303 to secure pole for that race is the outright lap record for the current layout which has been in use since 2011.

Silverstone is a venue which over the years has come close to dropping off the Formula 1 calendar on several occasions, but with a new five-year deal signed off back in 2019, the doubts were laid to rest once again.

Where can I watch the 2021 British Grand Prix?

In the UK, pay-TV broadcaster Sky Sports will show the entire race weekend, from FP1 to the race, on its dedicated Sky Sports F1 channel. You can also access a live stream of the coverage via Now TV. Free-to-air broadcaster Channel 4 will also broadcast live across the race weekend.

F1 TV Pro viewers can watch all the live action from Silverstone. Please check to see if F1 TV Pro is available in your country.

The British Grand Prix will be shown live on TV on the following outlets in other key markets:

What are the odds for the 2021 British Grand Prix?

It is no surprise to see the bookmakers back Max Verstappen to take his fourth consecutive victory by winning the British Grand Prix, with Lewis Hamilton touted as his only likely challenger.

What is the starting grid for the 2021 British Grand Prix Sprint Qualifying race?

Friday night’s qualifying session saw the Silverstone crowd roar on home favourite Lewis Hamilton to P1 on the grid for Saturday’s sprint race, which is as follows:

What is the starting grid for the 2021 British Grand Prix race?

Lewis Hamilton was unable to turn his P1 on the starting grid into P1 on the grid for Sunday’s race after losing out in sprint qualifying to Max Verstappen. The full rundown for the race proper is as follows:

What is the weather forecast for the 2021 British Grand Prix?

Directions to the British Grand Prix

Silverstone is on the A43 in Northamptonshire, 8km (5miles) from Towcester and 9km (5.25miles) from both Brackley and Buckingham. It is easily reached by two motorways – the M1 and the M40.

Main line rail services from London and the regions are available at both Milton Keynes and Northampton.

Fans can also travel on the 87 bus which will stop adjacent to Copse Corner.

As for those traveling by air, Luton and Birmingham are the closest airports to the circuit, but both are around 50 miles away. 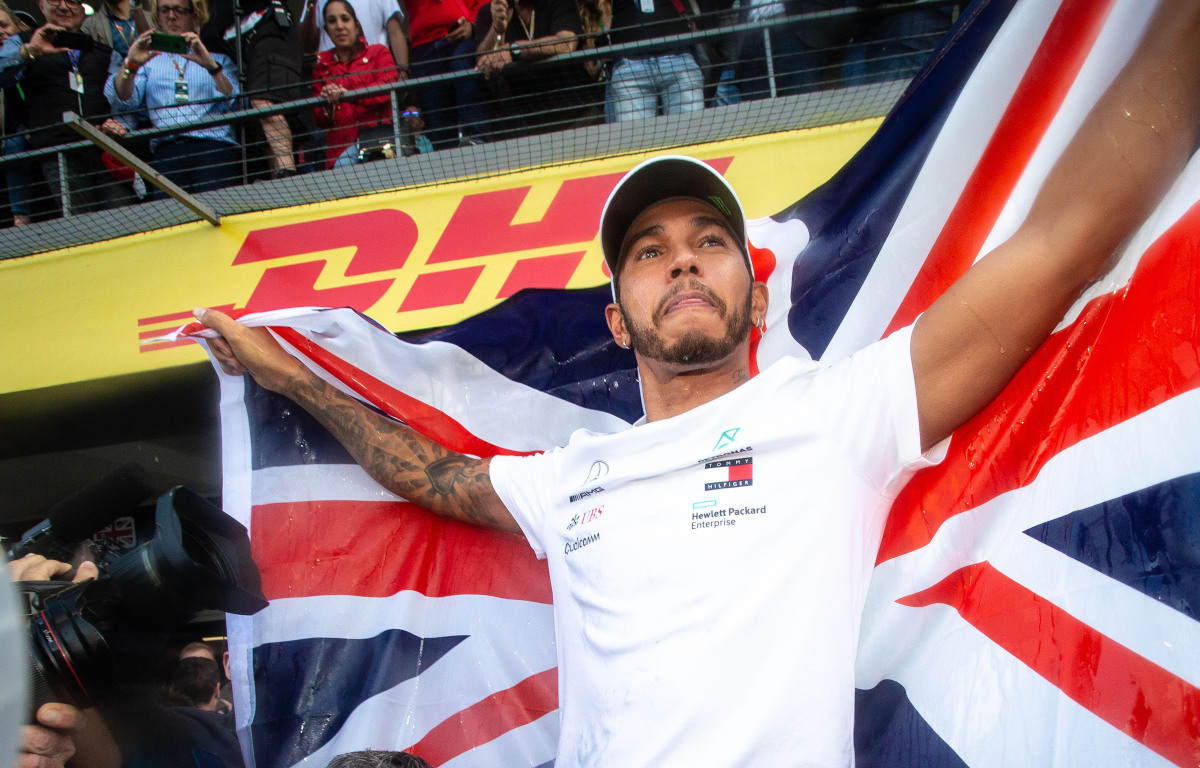 There is never a shortage of Hamilton fans when the stands are open at Silverstone, and it is fair to say that he feeds off of that support, having won the British Grand Prix a record seven times.

From there it is a trip way back through the history books with Jim Clark and Alain Prost the only drivers to have tasted victory at the British Grand Prix on five occasions.

As for those still on the grid, Fernando Alonso and Sebastian Vettel join Hamilton as the only multiple-time winners who will contest the 2021 British Grand Prix.

Silverstone is one of the most demanding tracks on the calendar when it comes to tyre wear, and so Pirelli will bring the hardest compounds in their range to the British Grand Prix.

That means that the C1 will serve as the hard tyre, the C2 will be the medium and the C3 will be the soft compound.

Pirelli have brought forward the introduction of their new rear-tyre construction, meaning it will be in use at the British Grand Prix.