Home F1 Features Can Bottas 3.0 make it a clean sweep in Austria? 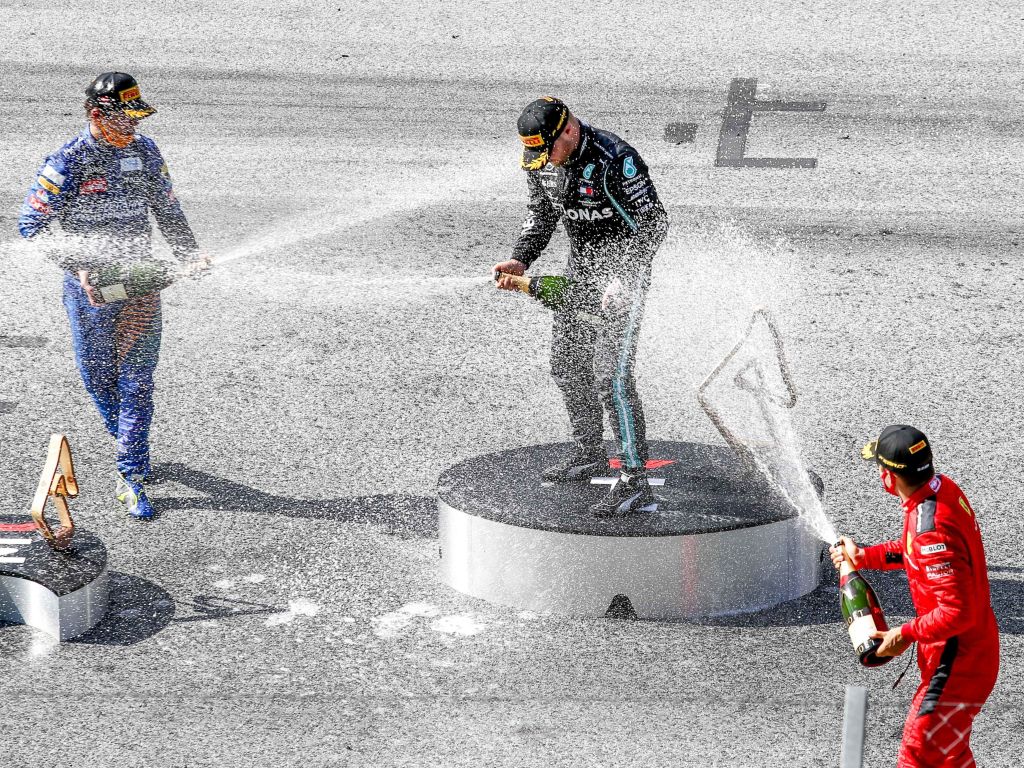 After taking pole position and leading every lap last time out, Valtteri Bottas will be looking to cement his title charge by doing so again.

The Finn made the perfect start to the season at the Austrian Grand Prix.

With Mercedes comfortably having the quickest car, it was always set to be a battle between himself and team-mate Lewis Hamilton, and he showed the Brit he has no intentions of settling for number two status.

After taking pole position by the skin of his teeth, Bottas made a strong start on Sunday to pull away from Max Verstappen, who started in P2. Once the Dutchman retired, Hamilton, starting P4 because of a penalty, quickly moved up to P2 and began to close the gap to his team-mate. 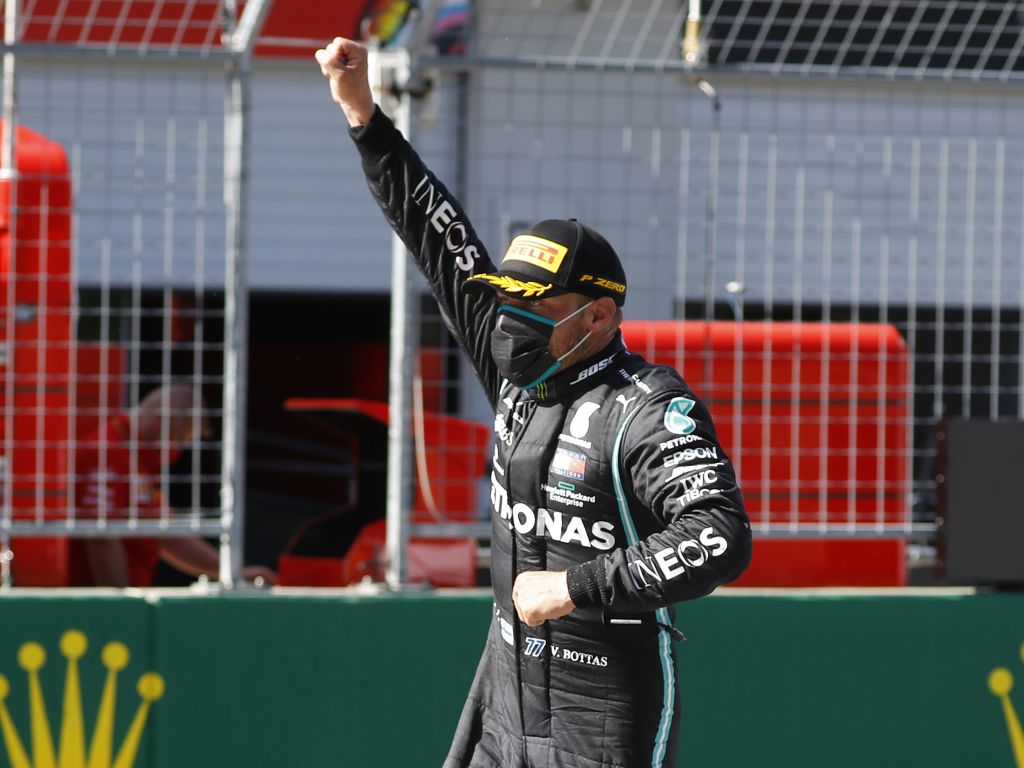 Despite getting within a second of Bottas, the Brit never attacked him and ended up finishing down in P4 after being penalised for a collision with Alex Albon. The Finn meanwhile took victory and a 13-point lead over him.

While those two will be thinking about their title fight already in the second half of Austria’s double header, the Styrian Grand Prix, their team’s two traditional rivals will surely be happy with a podium.

Despite looking to be the second quickest team, Red Bull came out of the first race weekend with no points and two DNFs. Ferrari meanwhile did manage P2 thanks to some heroics from Charles Leclerc, but, in terms of pace, they were far closer to Racing Point and McLaren than the top two.

Both history and the time-sheets suggest that it’ll be a two-horse race at the Red Bull Ring. Not only are Mercedes and Red Bull the two quickest teams, but they’ve also won each race since the track has returned to the calendar.

Furthermore, Bottas and Verstappen have both won two of the last four. If either claims victory again, they’ll become the joint-most successful driver at the track ever, joining Alain Prost on three wins.

Lewis Hamilton meanwhile has one win to his name there, picked up in 2016. If he does so again, he’ll join the two and Nico Rosberg on two victories.

Racing straight into the #StyrianGP weekend 👊

Make some noise in the comments if you're buzzing for a Spielberg back to back!! 🙌🙌🙌

Himself and Bottas have to be considered the heavy favourites for race number two. They were both half a second clear of Verstappen in the last race’s qualifying result and would’ve cruised to a one-two if not for multiple Safety Cars.

If anybody is to challenge them, it’ll be the Dutchman. Not only was he the closest to the Silver (Black?) Arrows in qualifying, but before his retirement on race day, he was running comfortably in P2. Red Bull tried to give him an advantage by starting him on medium tyres, and they may well do so again.

Ferrari, on the other hand, will be far less hopeful. They were expected to struggle prior to the season opener, but even they would have been dismayed by their lack of pace. Sebastian Vettel couldn’t even make Q2 on Saturday, while Leclerc managed P7.

With Vettel having spun and running outside the points, and Leclerc stuck in a McLaren sandwich in P6, things weren’t going much better on race day until a handful of incidents paved the way for the latter to steal a podium. They’ll be rocking some updates for the upcoming race, but even so, they almost certainly won’t have the pace to fight at the front.

Instead, their biggest rivals will most likely be McLaren. The British team will be in high spirits after Lando Norris gave them their first podium of the season in dramatic fashion last time out. With the Brit also out-qualifying both Ferraris and Sainz unlucky not to do so, they’ll be disappointed if they don’t manage another top-six finish at the least.

What it’s all about 👊 @McLarenF1 pic.twitter.com/2mkQsX54NB

The same can be said for Racing Point. It was a mixed first race back for them. Many had expected their pink Mercedes to be the third quickest car but, while it did indeed have a pace advantage over Ferrari, it seemed to slightly slower than the McLaren. With Lance Stroll retiring and Sergio Perez finishing behind both Sainz and Norris, they’ll be keen to make amends and cement their place at the top of the midfield.

Also hoping to get involved in the fight to be the best of the rest is Renault. The French team failed to do so at the Austrian Grand Prix due to a poor qualifying session from one driver, Esteban Ocon, and an early race-day retirement for the other, Daniel Ricciardo. Both are adamant that the car is quick enough to fight those ahead. Well boys, there’s no time like the present to prove it.

AlphaTauri look to be in something of a no-man’s land in terms of pace. They’re undoubtedly quicker than the three teams behind them, but don’t seem to have the speed to fight those ahead. Given this, staying out of trouble and picking up scraps is the best they can hope for, and that’s exactly what Pierre Gasly did last time out, finishing in a solid P7.

Speaking of those three teams behind AlphaTauri, Haas, Alfa Romeo and Williams will be hoping to be a little more competitive at the second time of asking.

The return of Haas’ brake problems will be of huge concern for the American outfit after both Romain Grosjean and Kevin Magnussen retired because of them, but at least there was a glimmer of hope for Williams during qualifying with George Russell oh so close to getting through to Q2 on Saturday.

If Williams can go from being completely cut adrift to within touching distance of their nearest rival then that will be a huge step in the right direction.

Reflect on the crazy opening race in Austria with PlanetF1’s Torquing Point podcast: