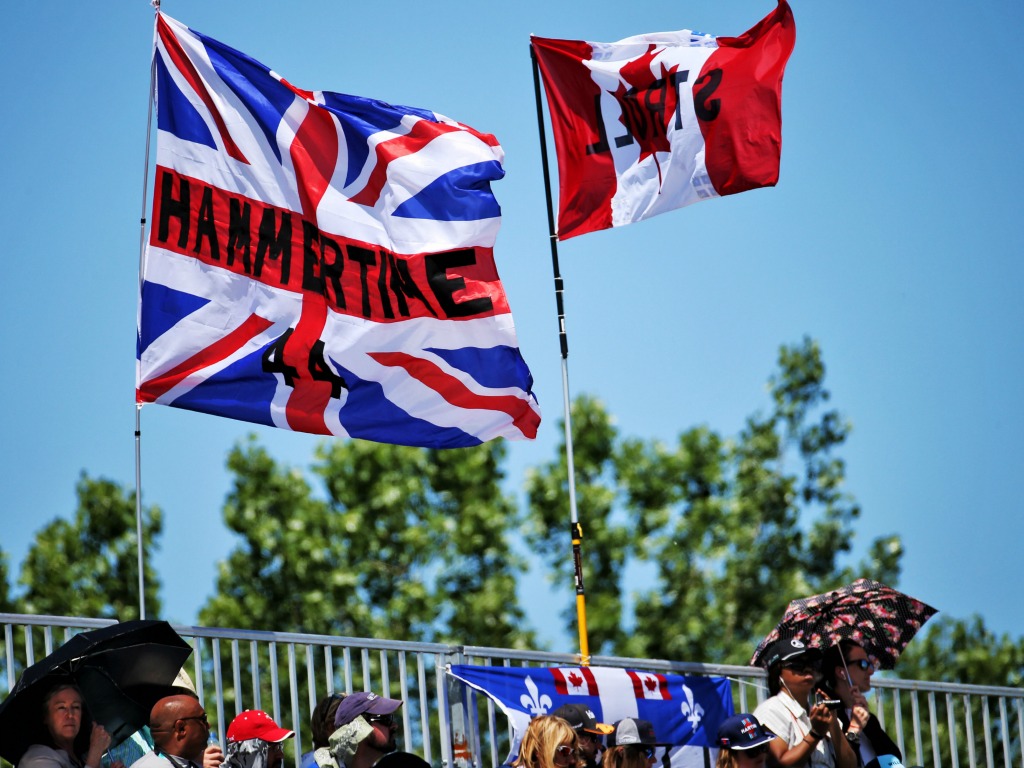 F1’s owners must be wondering if the 2019 season can be saved ahead of this weekend’s Canadian Grand Prix at Circuit Gilles-Villeneuve in Montreal.

We are just six races into the new season and already the all-conquering Mercedes team is in dominant form once again. Lewis Hamilton and Valtteri Bottas are 55 and 37 points clear respectively of nearest challenger in the drivers’ standings – Sebastian Vettel of Ferrari.

The constructors’ table is even more shocking with the ‘Silver Arrows’ already 118 points ahead of the faltering Ferraris.

Monaco provided yet another success for the Mercs with Hamilton taking the spoils, and all the paper talk in the aftermath was of internal strife at Ferrari with Vettel reportedly considering retirement at the end of 2019 and young gun Charles Leclerc believed to be considering his future at Maranello.

Will Canada provide some hope for Ferrari or will it be more of the same? And will there be some interest at last for the long-suffering fans…

When is the 2019 Canadian Grand Prix?

The start times for the Canadian Grand Prix are as follows:

Where does the Canadian Grand Prix take place?

The Ile Notre-Dame was the heart of Olympic action when Canada hosted the 1976 games, and it also hosted the 1967 World Fair.

Now it is famed for its grand prix circuit, renamed Gilles Villeneuve to commemorate Canada’s favourite racing driver who was tragically killed during practice for the 1982 Belgian Grand Prix.

It gives the impression of being a permanent circuit but it is constructed each year for the grand prix, adjacent to what was the Olympic Rowing basin and close to the site of the 1967 World Fair.

It is part-permanent and part street circuit, with a mixture of slow and fast corners plus some very quick barrier-lined straights.

The track is a big favourite with teams and drivers, even though it is traditionally hard on cars, especially if they end up in the ‘Wall of Champions’.

Directions: The circuit is easily reached from Montreal city centre. The underground metro line runs to the Ile St. Helen, just a 300-metre walk from the circuit. There are quick and easy links to the International Mirabel airport. And Montreal has plenty of restaurants and hotels. Montreal is in Quebec where the outlook and the language is predominantly French.

Where can I watch the Canadian Grand Prix on TV?

Canadian Grand Prix weekend – including qualifying and the race proper – will be screened live in the UK by pay-TV broadcaster Sky Sports on its dedicated Sky Sports F1 channel. You can also access a live stream of the coverage via Now TV. Highlights will be aired by free-to-air broadcaster Channel 4.

The Canadian Grand Prix will be shown live on TV by the following outlets in other key markets:

What is the weather forecast for the Canadian Grand Prix?

Which drivers have won the Canadian Grand Prix?

The great Michael Schumacher is the most successful driver at the Canadian Grand Prix with a staggering seven victories during his glittering career. Ferrari meanwhile – partly down to Schumi’s dominance – hold sway in the constructor’s roll of honour with 14 successes.

Lewis Hamilton has the chance to join Schumacher on seven Montreal victories in Sunday’s race – having notched up six so far.

What is the grid for the Canadian Grand Prix?

Sebastian Vettel breathed life into Ferrari’s miserable season with a blistering lap to take pole at Circuit Gilles-Villeneuve on Saturday. The German pipped Lewis Hamilton for P1 while Max Verstappen had a miserable afternoon – being eliminated when Kevin Magnussen’s crash into the Wall of Champions saw Q2 red-flagged with the Belgian still down in P11. Grid positions are as follows:

What are the odds for the Canadian Grand Prix?

Sebastian Vettel now heads the market for Sunday’s race, but only just from Lewis Hamilton. The leading odds from British firm Bet365 are as follows:

The leaders in the race for the driver and constructor titles heading into the Canadian Grand Prix are as follows:

F1 tyre manufacturer Pirelli will bring their softest range of compounds to Montreal for the 2019 Canadian Grand Prix. C3 (supersoft), C4 (ultrasoft) and C5 (hypersoft) will be available to the teams this weekend.