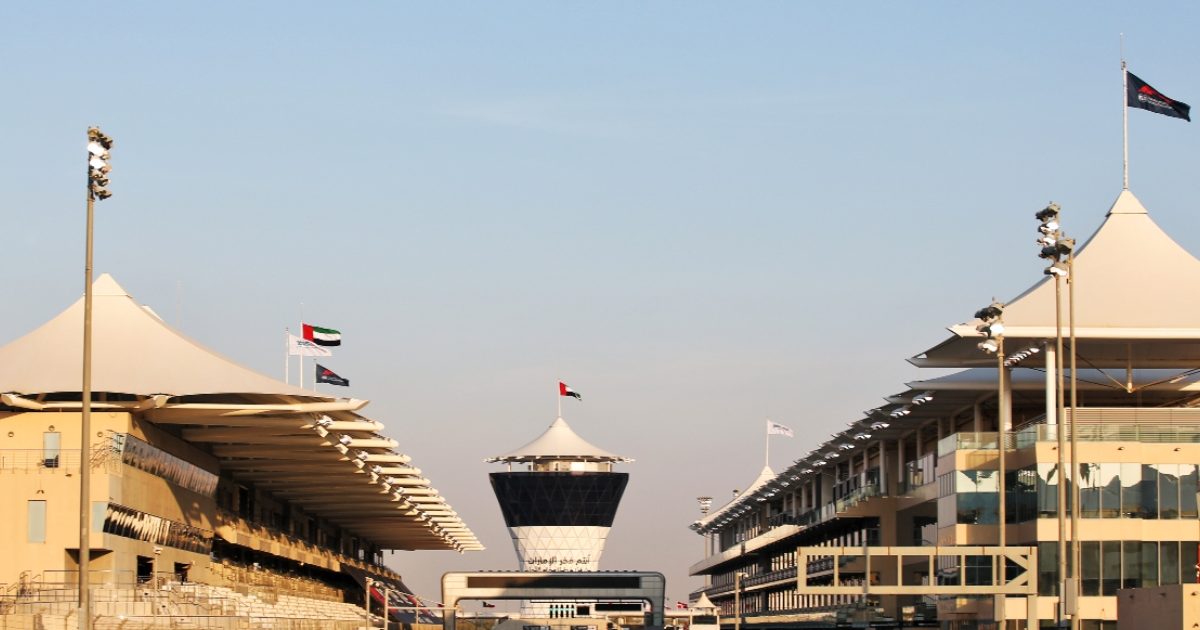 Red Bull and Mercedes have just six tracks left to travel to this year, and it’s time to look at which team is the favourite at each of them.

Throughout the 2021 campaign, the pendulum has swung back and forth in each team’s favour, with Max Verstappen and co stronger at some race weekends and Lewis Hamilton’s team at others.

That will most likely continue to be the case in the last six rounds, and while nothing is certain, looking at the circuit layouts and past results, we can make an educated guess as to who’s most likely to have the upper hand at each of them…

For a few reasons, in the hands of Hamilton, the Mercedes will probably be the car to beat at the Circuit of the Americas in Austin.

There are few tracks where the seven-time World Champion has dominated more. He has won five of the eight races and has only failed to finish on the podium once, also taking three pole positions.

He’ll probably have the best car on the grid this year too. In recent times, the straight-line speed of the Mercedes has improved hugely and, at a circuit where that is so crucial, could well make them too quick for Red Bull to beat or even challenge.

Verstappen isn’t exactly poor in Austin himself, with the Dutchman finishing on the podium the last two times he has raced there and also crossing the line in the top three in 2017 before being handed a time penalty for his last-lap pass on Kimi Raikkonen.

However, unless Honda have something up their sleeve, it’s hard to see him going one better and winning this time around barring some chaos.

When the F1 circus heads south and across the border into Mexico though, it’ll be the Dutchman and his team who will fancy their chances of victory.

Red Bull have excelled at higher altitudes in the last few years, with the Honda engine thriving in thinner air that also favours the high-downforce nature of their car.

That’s very much evident in the results, with the team taking two wins and two pole positions in the last three race weekends at the track. Both of those wins have come courtesy of Verstappen too, and he could well have beaten Hamilton in 2019 if not for a puncture.

Both of the title contenders have tasted victory twice at Mexico City, but Verstappen is the more likely of the two to do so for a third time.

AND THE WINNER IS… 👀

This incredible pass by @Max33Verstappen on Nico Rosberg in Brazil won your votes as the Best Overtake Of 2016 🏆 pic.twitter.com/myw9kLL9jZ

Much of what was said above also applies to the race at Sao Paulo, with it also taking place at higher altitudes, although there’ll probably be less to choose between the two cars here.

Last time F1 raced there, in 2019, Red Bull dominated with Verstappen taking pole position and the win despite racing his fair share of bad luck on the Sunday. If Alex Albon wasn’t hit by Hamilton, they could well have taken a 1-2.

It’s worth noting that was the first time in the hybrid era they had prevailed in Brazil though, with Mercedes dominating before that, winning each race except the 2017 edition., thanks in large part to their straight-line speed.

Red Bull have a far more competitive car than they did before though, while it also happens to be one of Verstappen’s best tracks with two of his most stunning performances coming there in 2016 and 2019. Hamilton on the other hand has often struggled, only taking two wins and five podiums in 13 attempts.

The power of the Mercedes engine could make things interesting, but we’re still giving the edge to the Red Bulls.

Things get much harder to predict when we leave the Americas for the Middle East, given that F1 has never raced in Qatar before.

With no past results to look at, the only thing we can do is guess which car the circuit layout will suit more, and while that’s not exactly obvious, we’re just about leaning towards Mercedes.

They’ll gain a lot of time on the Red Bulls the 1km main straight, and at a track where that’s the only real overtaking spot, that could well be crucial. If they get track position, it’ll be very difficult to pass them.

Verstappen and Sergio Perez may well be stronger than their rivals in some slower sections later on in the lap, but looking at the straight-line speed difference and how things panned out at relatively similar tracks like Mugello at Istanbul Park, the German team will fancy their chances.

That being said, it’s by no means a foregone conclusion, and could well come down to which teams find better setups and are easier on their tyres.

The Jeddah Street Circuit is an equally as unknown quantity in the world of Formula 1, but again, going by the nature of the track alone, Mercedes will be the team to beat.

With it being a street circuit, you may think that Red Bull would have the advantage, but it’s a different beast altogether to the likes of Singapore and Monaco, featuring some long straights and plenty of high-speed sweeping corners. Here, that Mercedes engine will be formidable.

Then there’s also the fact that Hamilton has often thrived on street circuits while Verstappen’s aggressive style has often cost him, although he was perfect in Monaco this season.

Anything other than a Mercedes win here would be a bit of a shock.

The Abu Dhabi venue is, of course, nothing new to the world of Formula 1, but even with the knowledge of all the past results, it’s difficult to pick a favourite here.

Mercedes used to be hugely dominant there, winning every race in the hybrid era, but that changed last year when Max Verstappen cruised to victory.

That being said, Mercedes struggled with their car setups all weekend and also had engine issues. Furthermore, they had stopped developing their 2020 challenger long before Red Bull.

Assuming they don’t have such problems again this year, Hamilton and Valtteri Bottas will most likely have the better car, although the margin may well not be a big one at all, and one that Verstappen could close.