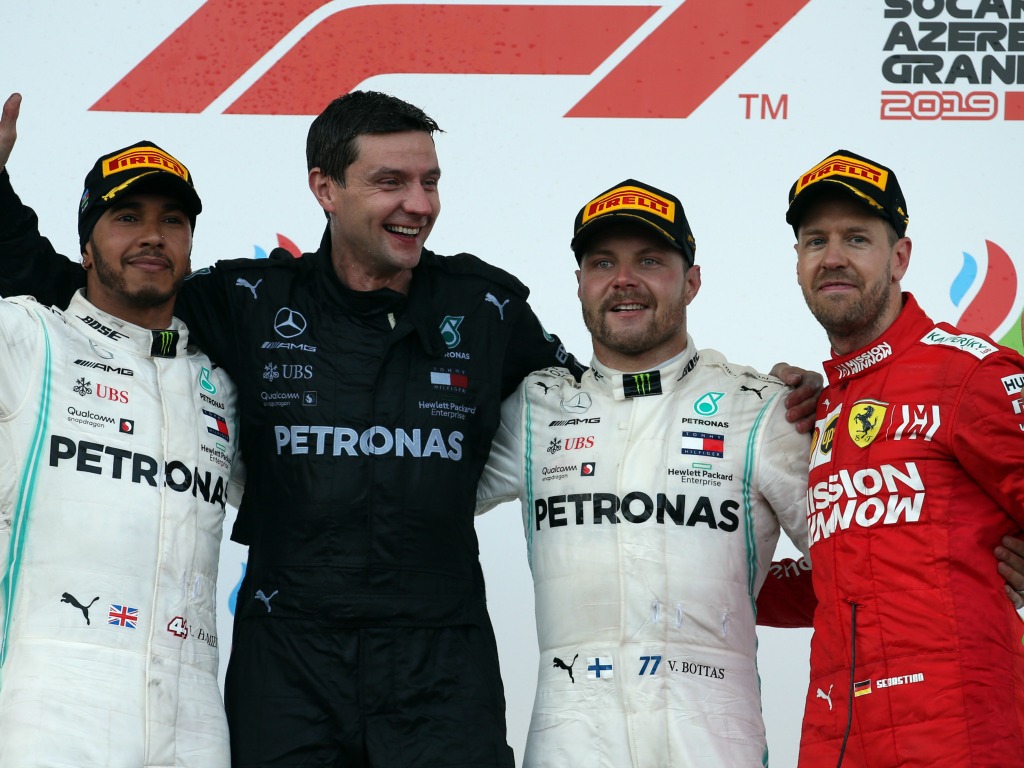 The new/evil/bearded Bottas underscored his title credentials, Ferrari failed to live up to the hype (again), the “legend” of Checo grew, McLaren showed Renault how it is done, and the random nature of VSC added nothing to the spectacle at a tame grand prix by Baku’s standards.

‘Evil’ Bottas is a different Bottas

Valtteri Bottas emerged from the winter break with a new attitude and a beard, and soon a meme emerged on social media that spoke of the new-look Bottas as the evil twin of the old, nicer Bottas.

While that may take the point too far, it is clear that the Finnish driver’s off-season makeover has made a difference, as attested by his performance at Baku. The external change is more noticeable, but it is the mental change that is more important.

Pole position was part of it but more importantly Bottas held no fear and gave no quarter to Lewis Hamilton into Turn 1 on the opening lap. It wasn’t evil by any means but it was a robust defence that sent a clear message to the defending champion.

The 2018 Bottas would almost certainly have capitulated under the pressure both at the start and at the end of this year’s Azerbaijan Grand Prix. Hamilton clawed back 0.7 tenths of a second in the third last lap of the race to get into DRS range, yet still Bottas dug deep to find the mental strength to hold firm and claim a popular win given how cruelly it was denied to him last year.

And more importantly, Bottas reclaimed the lead in the title standings – something even the Betway motorsport betting odds hadn’t predicted.

“It was all lost in qualifying”

Hamilton was in downcast mood after the race, citing his team-mate’s qualifying lap as the key moment of the weekend. For Charles Leclerc, these words also ring true, albeit with an additional layer of pain.

The Ferrari driver described his crash in Q2 as “stupid”, which it was, but it was also costly for the Scuderia that had until that stage of the weekend shown the speed, mostly through Leclerc, to potentially challenge Mercedes.

No excuses. I've been useless. I will push to have a better tomorrow.
Sorry to all the people supporting us and even more to the whole team that deserved so much better.
📸: @motorsportpics1 pic.twitter.com/F8rDEr2L0A

Although Leclerc’s recovery drive to claim P5 was well executed, Baku represents another opportunity lost for a Ferrari outfit that have struggled to convert potential into points.

Will Barcelona be better for Ferrari?

Up and down the paddock, everyone expected Ferrari to be fastest at all four venues so far this season. Mercedes, though, have had a clear advantage at three of those races and poor reliability cost Leclerc and Ferrari victory at Bahrain where they were indeed the pacesetters.

Much of the expectation around the SF90 stems from the car’s performances in pre-season testing in Barcelona, which is the next stop on the calendar and where Ferrari should be more competitive.

Few would expect this declaration to come this soon in 2019, but if Ferrari cannot stem the silver tide at the Spanish Grand Prix in a fortnight then the Prancing Horse’s Championship hopes will be all but over.

It just goes to show that the so-called ‘winter championship’ truly counts for nothing.

Sergio Perez earned best-of-the-rest honours, finishing in P6 to continue his fine record at the @BakuCityCircuit.

Perez was the class of the midfield after clearing early Kvyat and never looked like being challenge.#AzerbaijanGP 🇦🇿 | #F1 🏎️ | #F1001 | #F1Baku pic.twitter.com/3QXd2XNJUX

Leclerc may have grabbed the official gong, but the PF1 award goes to Sergio Perez for sticking his Racing Point in P5 in qualifying, and for driving a measured and assured race to claim sixth. With two podiums in the last three races in Azerbaijan, Perez is something of a master around the streets of Baku.

Daniel Ricciardo described Perez as a “legend” and “inspiration” for midfield teams, and the Mexican driver underscored that reputation on Sunday to finish best of the rest.

Also notable was the strong performance from the McLaren boys, with Carlos Sainz seventh and Lando Norris eighth, which leaves the team in an impressive fourth in the Constructors’ ahead of the likes of Renault and Haas.

VSC is a farce

When Pierre Gasly’s Red Bull packed up, the French driver did well to park well out of the way up an escape road.

The stewards decided to activate the virtual safety car to allow marshals the opportunity to fully clear the
stranded Red Bull but given that Gasly’s car was nowhere near the racing line, the decision to call a VSC was questionable at best and totally ridiculous at worst.

The nature of the VSC and the deltas that it creates, with drivers mandated to drive at different speeds depending on where they are on the track, means that some lost out (such as Hamilton and Leclerc) by rather large margins. F1 should do away with this system as it does not neutralize the race but randomizes the running speeds to artificially increase gaps, all to the detriment of the show. 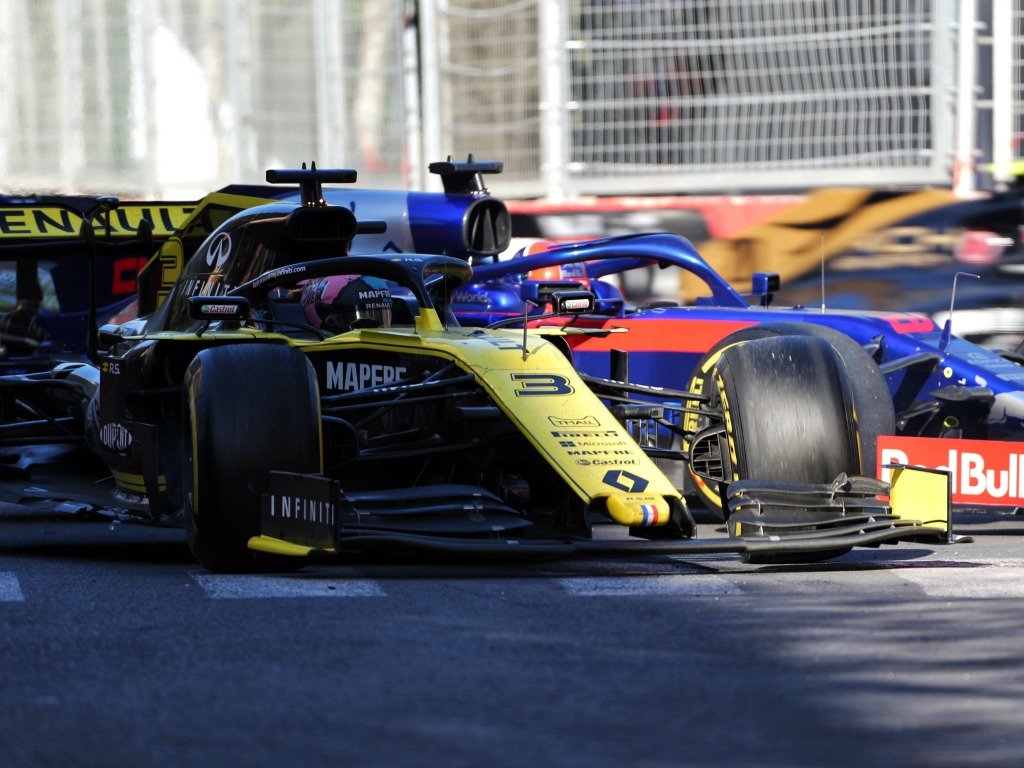 Baku is famed for putting on a great show, but this year’s edition was, by its standards, somewhat lacking in the crazy action that is usually associated with the circuit. Bar one moment: Ricciardo’s reverse gear, low-speed collision into Daniil Kvyat was scarcely believable, but it was a very apt symbol of Renault’s woes in 2019.

The Australian retired from the race after running on the fringes of the top 10 for much of the race, while team-mate Nico Hulkenberg finished P14, more than a lap down.

For a team that had ambitions of pushing the big three, these mediocre performances are a major embarrassment, especially since the Renault-powered McLaren’s performed so well.