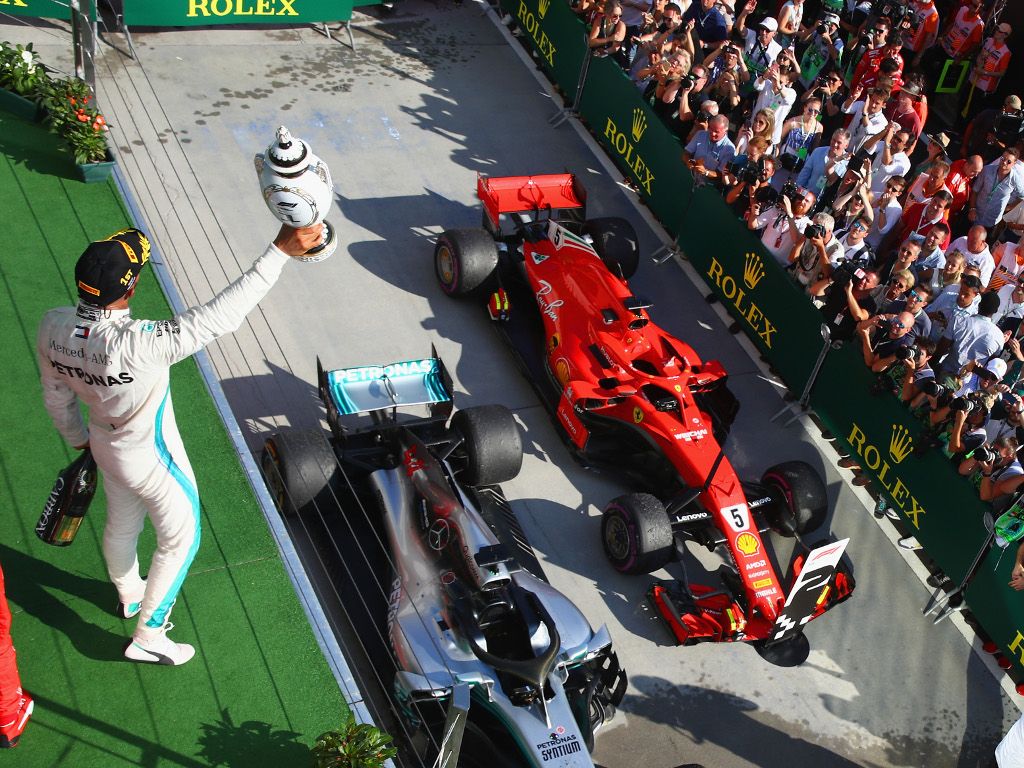 Hamilton described Sunday’s win as “a bonus” as Vettel was left to rue a small error at turn 1 on lap 23, traffic during the middle phase of the race, and a slow pitstop, which meant his late duel was with Valtteri Bottas rather than Hamilton.

The T1 mistake cost the German 1.2 seconds and the Ferrari pit crew’s tyre change was around 2 seconds slower than par. The combined 3.2 seconds loss was damaging and so was running an offset strategy because Vettel lost around six seconds to Hamilton in traffic between lap 32 and lap 39. 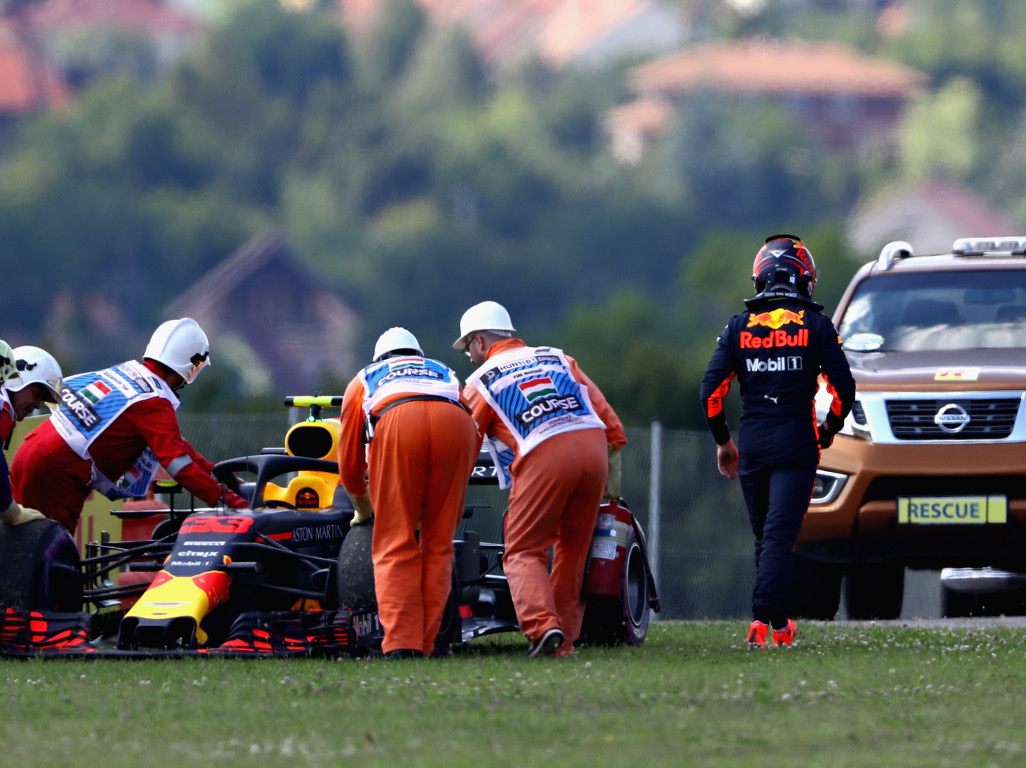 But a bad for…