Home F1 Features Why, not for the first time, Kvyat deserved better 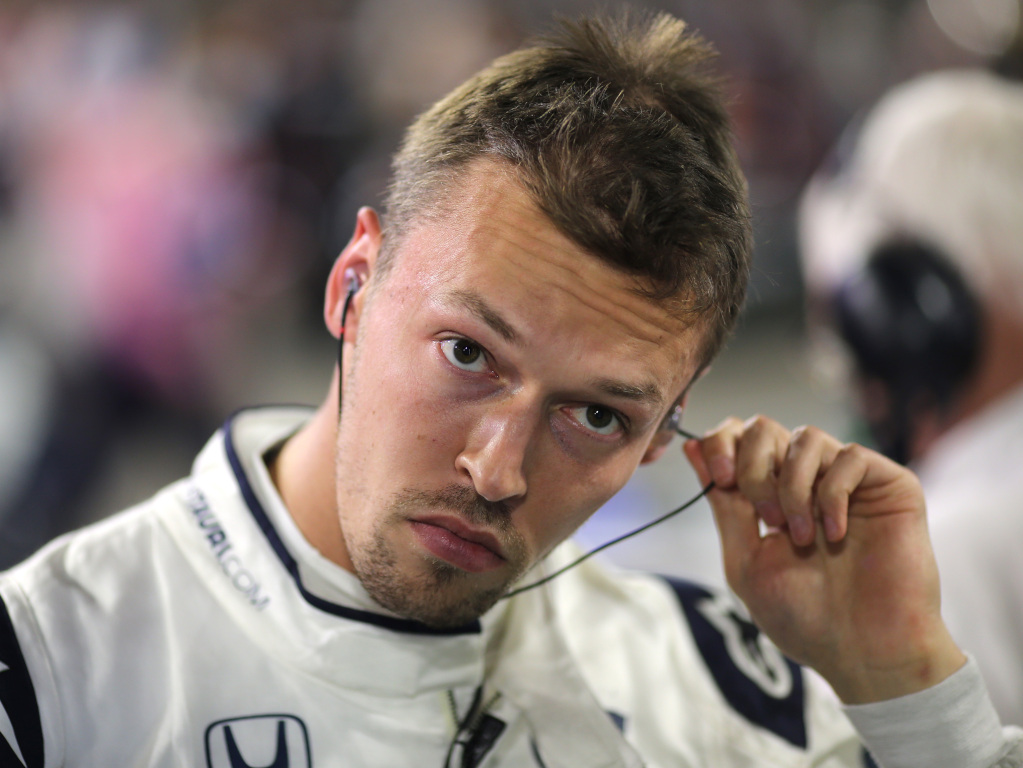 Red Bull had the chance to right some wrongs with how they handled Daniil Kvyat’s initial dismissal. Instead, it just ended up being more of the same.

It has now been confirmed that the Russian won’t be on the grid next season or, most likely, ever again. He’s one of seven drivers who definitely won’t be returning to their 2020 teams, and of all of them, the farewell he was given was the least fond.

Sebastian Vettel was presented with a huge trophy by Ferrari; Renault made a custom Daniel Ricciardo mask to give him and have the rest of the team to wear; McLaren gave Carlos Sainz a piece of his car with various messages and signatures on it, and made a video telling Ferrari to look after him; Haas also paid tribute to their departing drivers in various ways.

Kvyat has been part of the Red Bull family for longer than any of the above had been at their respective teams, and what did he get? One tweet, containing a sentence from Franz Tost thanking him for helping “to set up and improve the performance of the car.” That’s it.

He deserved much more, both for what he’s given the two teams in the last seven seasons and for what they’ve put him through in that time.

Helmut Marko and co are renowned for being some of the most ruthless operators in Formula 1, and that’s a reputation that came about largely as a result of how they treated Kvyat back in 2016.

His first year in a Red Bull was largely successful as he scored his first podium and out-scored Daniel Ricciardo. Three races into his second, he took podium number two. However, the team, clearly desperate to promote Max Verstappen, used his mistake at the Russian Grand Prix as an excuse to drop him for the Dutchman.

In September the following year, he was dropped again, this time being kicked off the grid altogether at the expense of Pierre Gasly. When Toro Rosso needed a driver a month later after Carlos Sainz left, he answered their call without a fuss and scored points on his return in Austin. After that race, he was turned away again, this time for Brendon Hartley.

Hartley failed to deliver in 2017 and 2018, Gasly moved up to Red Bull and Marko’s talent pool had dried up, so again, Kvyat was needed, and again, he came to the rescue. Since then, he has been the perfect driver for them, both on and off track.

On track, he has managed to shake off the torpedo tag with mature, consistent performances and he even gave Toro Rosso, now known as AlphaTauri, their second ever podium finish in 2019. He almost added to the tally again this year when he finished an excellent P4 in Imola.

He's come back very strongly from demotion and rejection, and can be very proud of his overall performance since making his latest return in 2019 👊 #F1 pic.twitter.com/ObPnL8ZaHH

Off track, he didn’t cause problems when Red Bull yet again showed a lack of loyalty by promoting Alex Albon instead of him – despite the fact that he had more often than not got the better of the Thai driver – but instead simply kept his head down and got on with his job.

He took punch after punch from his employers and never once retaliated, staying far more loyal and respectful to them than they had ever been to him.

In return, they effectively ended his F1 career, and couldn’t have done it in a colder, more heartless way if they tried.

The very least they could have done is announce to the rest of the world that he’d be leaving at the end of 2020 prior to the final race. That would have given him the chance to enjoy a proper send-0ff like the rest of the drivers in similar situations did.

Instead, he had to keep the fact that a huge chapter in his life was coming to an end to himself, unable to share his true feelings on the matter, let alone make it a memorable occasion like it should have been.

And then, when the chance for that was gone and the announcement was finally made, they couldn’t muster up any more than a half-hearted thank you.

Yes, the world of Formula 1 is renowned for being one that is brutal and cut-throat, but the majority of the teams showed in Abu Dhabi that that doesn’t always have to be the case.

Granted, showing some kindness and sentimentality isn’t required or necessarily expected, but showing basic respect is, and this has sadly been one of many occasions that Red Bull have failed to do that for Kvyat.