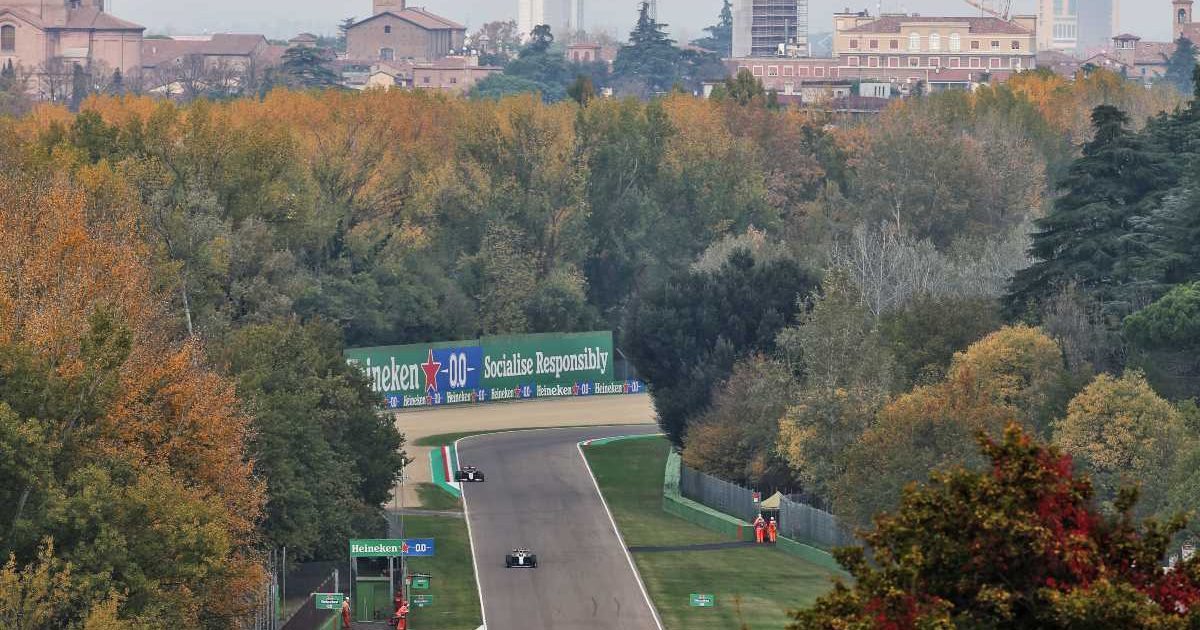 The 2021 season arrived in style but with Bahrain now sitting pretty in the history books, it is on to Imola for the Emilia Romagna Grand Prix.

After a pre-season of smooth running for Red Bull, contrasted by a troublesome three days for Mercedes, Formula 1 arrived in Bahrain with all eyes on Red Bull. Was it possible that finally Mercedes had met their match?

The answer was yes, but we saw that any changing of the guard would not come without a fight as Sir Lewis Hamilton held off the rampant Max Verstappen to ensure Mercedes began the new campaign with victory.

Now though, it is time for the sequel as Imola plays host to the Emilia Romagna Grand Prix. Hamilton claimed victory at this iconic venue in 2020, but this time around he will have his work cut out against Verstappen on this narrow and technical circuit.

When is the 2021 Emilia Romagna Grand Prix? 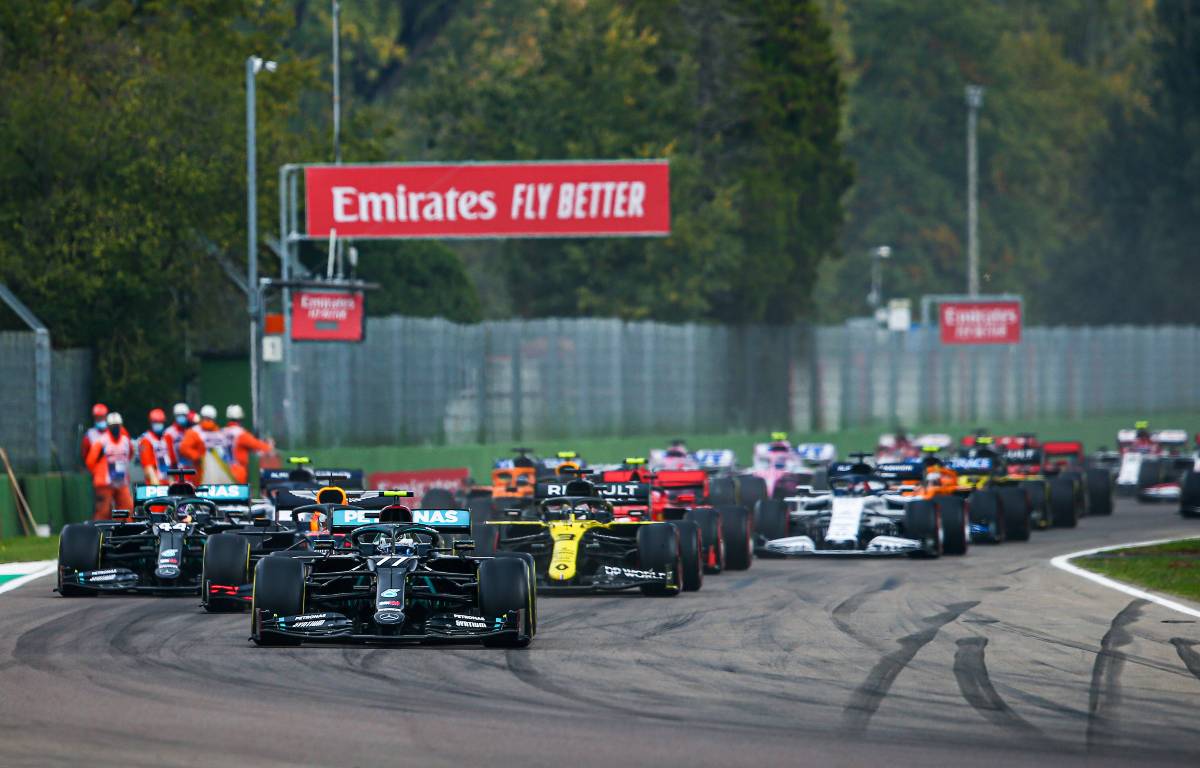 The Autodromo Internazionale Enzo e Dino Ferrari, more commonly known as Imola, is a 3.050-mile track, consisting of 17 turns, based in the Italian town of Imola, 25 miles east of Bologna.

As for where the race gets its name from, well, simply Emilia Romagna is the region the track is based in.

Unlike most major international circuits, Imola runs in an anti-clockwise direction, with its official name designed as a tribute to Ferrari’s founder, Enzo Ferrari, and his son Alfredo Ferrari who died in 1956 at the age of 24.

It is no surprise then that in previous visits to the circuit, Ferrari fans have flooded through the gates for their home race.

The track has undergone several alterations over the years, with the current layout being in place since 2008.

Where can I watch the 2021 Emilia Romagna Grand Prix?

F1 TV Pro viewers can watch all the live action from Imola and you can subscribe right here. Please check to see if F1 TV Pro is available in your country.

The Emilia Romagna Grand Prix will be shown live on TV on the following outlets in other key markets:

What is the starting grid for 2021 Emilia Romagna Grand Prix?

Sir Lewis Hamilton moved to 99 career pole positions and will have two rampaging Red Bulls after him following an epic performance from Sergio Perez in Q3.

Valtteri Bottas has work to do from P8 while Yuki Tsunoda will be in full-on attack mode from P20 after an early crash in Q1.

What are the odds for the 2020 Emilia Romagna Grand Prix?

Latest bookmaker information suggests there is not much to choose between Verstappen and Hamilton heading into the Emilia Romagna Grand Prix.

What is the weather forecast for the 2021 Emilia Romagna Grand Prix?

Directions: How can I get to the 2021 Emilia Romagna Grand Prix?

Imola, where the Autodromo Internazionale Enzo e Dino Ferrari is based, sits five miles off the A14 highway for those travelling by car. Use the Imola exit from the E45 onto the SP610 and take Via Lasie, Via Lughese/Via Provinciale Lughese/SP54 and Via A.Graziadei to the track.

The SS9 will take you to the track if travelling from east of the circuit.

The nearest international airport is at Bologna, while reaching the track by train is convenient with Imola’s main station less than 3km away from the Autodromo Internazionale Enzo e Dino Ferrari.

Which drivers have won the Emilia Romagna Grand Prix? 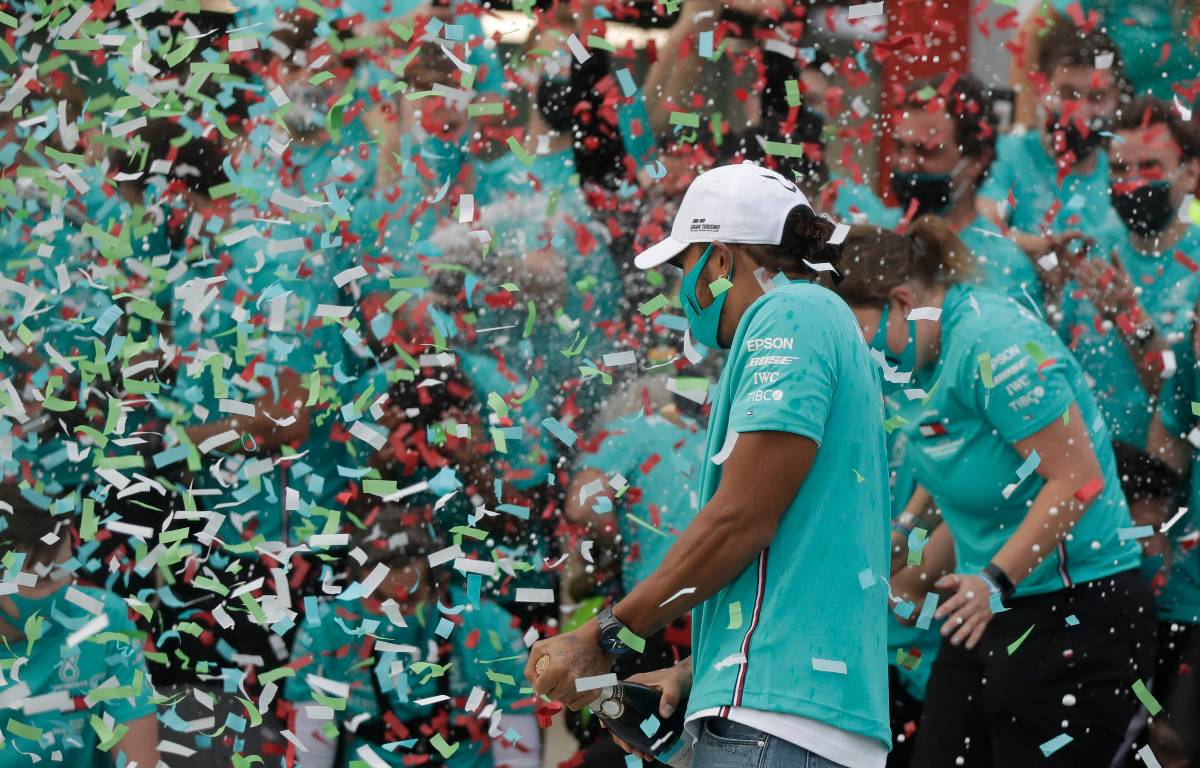 While Imola became an iconic stop on the Formula 1 calendar as host of the San Marino Grand Prix, the venue in its current layout and title has hosted only one previous Emilia Romagna Grand Prix.

Hamilton emerged victorious here in 2020, heading a Mercedes one-two finish. Can he make it back-to-back wins in 2021, or will Verstappen win the Emilia Romagna Grand Prix for the first time?

For the 2021 season, Pirelli decided they would announce the compounds for all 23 races in one go, rather than releasing the choices in stages throughout the season.

Drivers will have the C4 tyres available to them as the soft compound at the Emilia Romagna Grand Prix, while the C3s will serve as the mediums and the C2 rubber will be the hard tyre.

Pirelli’s tyres range from the C1 to C5 with the rubber getting softer and possessing greater grip as the number increases.