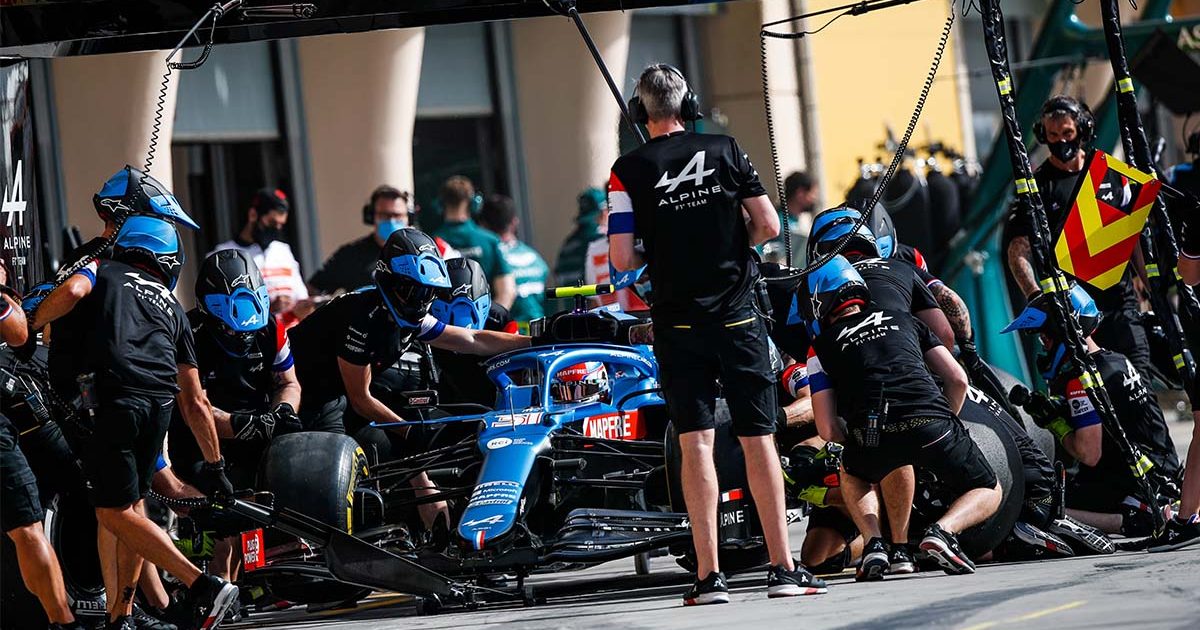 Esteban Ocon has a key season ahead of him and if he is to stay on the grid next year and beyond, he needs to have the season of his life against Fernando Alonso at Alpine.

As he heads into the final year of his current contract and sees the likes of Pierre Gasly in the wings as a potential 2022 team-mate for Alonso, the Frenchman needs to bring high-level performances to beat the two-time former World Champion regularly to assert himself within the team.

However, the fact remains that Ocon has yet to beat a team-mate in Formula 1 over the course of a season in his three years behind the wheel, against Sergio Perez and Daniel Ricciardo respectively.

While his two seasons against Perez were very close, finishing seven and 13 points behind him in 2017 and 2018, he was comprehensively outperformed by Ricciardo at Renault – with the former Red Bull driver amassing almost double Ocon’s points tally in 2020.

That will need to change in 2021 if he is to establish himself as a front-runner on the grid, but there are few tougher tasks in the sport than trying to beat a driver of Alonso’s calibre over a full calendar.

After Ricciardo’s shock move to the French outfit for 2019, having previously had an ‘informal agreement’ to join for that season, Ocon was left on the sidelines for a year behind the Australian – so if he does not make himself irreplaceable, he could find himself without a drive for 2022. 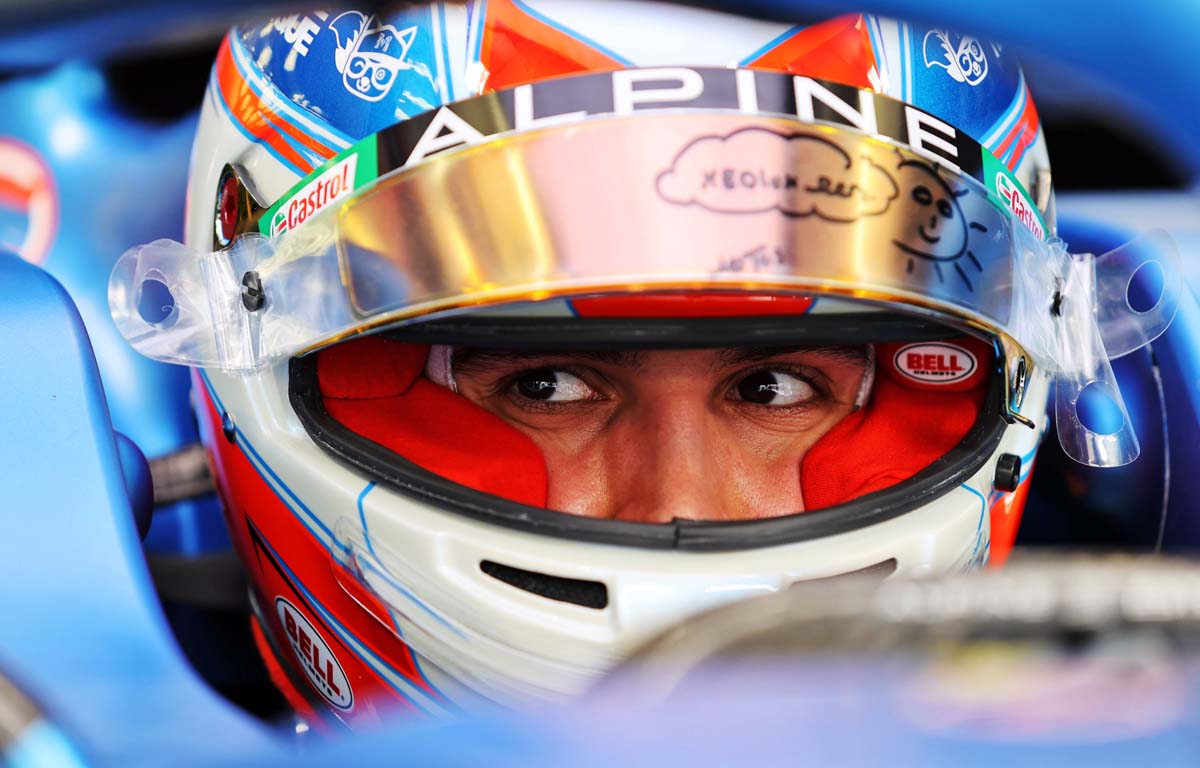 While he had to cut ties with Mercedes to join Renault in 2020, Toto Wolff has remained as Ocon’s manager since. The Mercedes team principal said his client is still a potential candidate for a race seat with his Mercedes team in 2022, should Valtteri Bottas or Lewis Hamilton not stay on, but there appear to be other drivers who have leapfrogged Ocon in the queue for a place with the Silver Arrows.

Namely, George Russell showed his potential in his substitute appearance for Mercedes in the Sakhir Grand Prix, passing Bottas on track twice before his hopes of a maiden race win were scuppered.

On top of that, Max Verstappen’s next move remains a hot topic as a possible Merc move remains on the cards for the Dutchman who has a performance clause in his Red Bull contract.

Getting knocked out in Q1 as well as qualifying 1.2 seconds off Alonso’s pace mean the signs for Ocon were not good in the opening race of the season.

While he was not to blame for his coming-together with Sebastian Vettel during the race, his P13 finish seemed below the capabilities of his A521 machine in Bahrain.

It’s a long season ahead for the Frenchman to show his worth in the sport, but with his Alpine team-mate picking up where he left off after a two-year absence from the sport, looking as quick as ever, Ocon needs to pick up the pace – and fast.