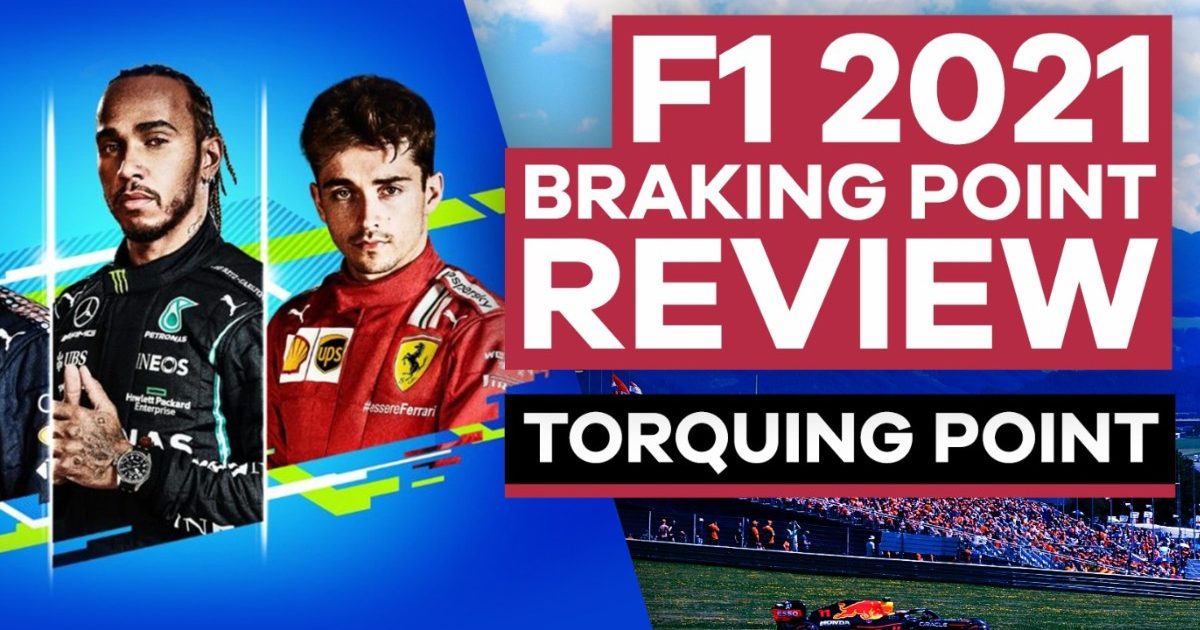 The latest edition of the Formula 1 video game franchise features a brand new game mode, and we got the chance to play it early.

Codemasters, along with EA Sports, are releasing F1 2021 on July 12, and ahead of it, PlanetF1 were given early access to give it a go.

There a number of new features in the game, but perhaps the biggest of them is the story-driven game mod, Braking Point, which is unlike anything that has featured in the franchise before.

The mode puts you in the shoes of young driver Aiden Jackson and takes you on a journey from Formula 2 to the Formula 1 grid.

On said journey, you’ll not only have to perform on-track, but also be faced with drama off it in the form of rivals, intra-team clashes and much more.

To see what we made of it all after playing it, you can click play on the video below or head over to the PlanetF1 YouTube channel.