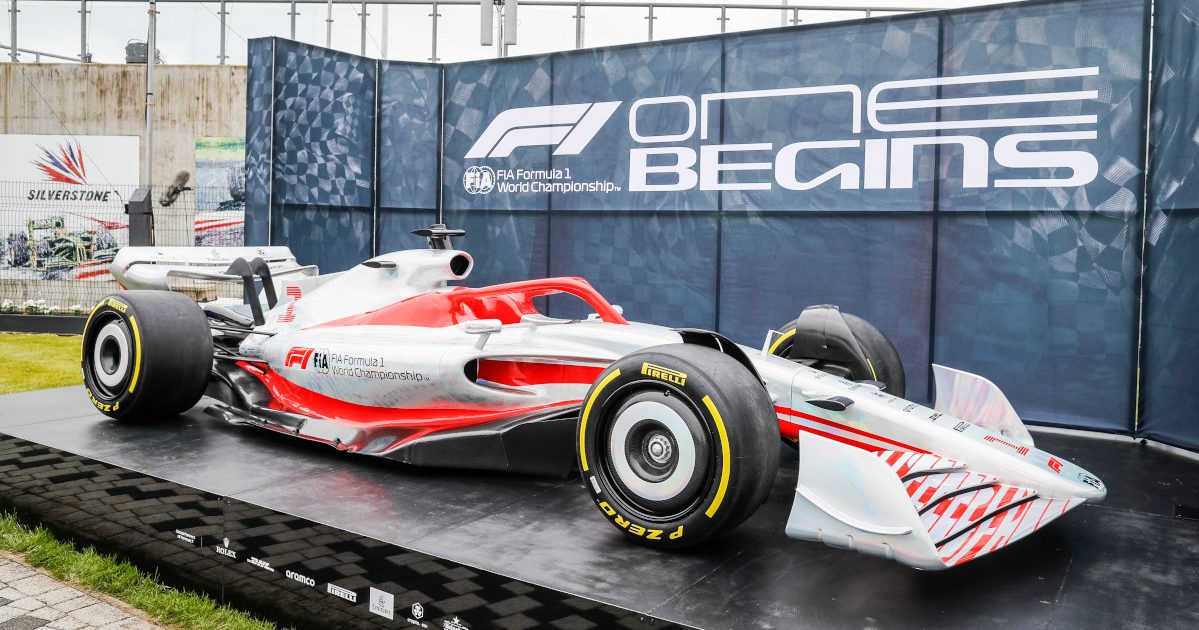 How on earth do you try and follow what happened during the 2021 season? Well, F1 2022 also has potential to surprise with the introduction of widespread regulation changes.

When the dust well and truly settles on the F1 2021 campaign, Max Verstappen will be defending his World Championship title in a sport that is going to look very different to what we have seen over the past eight years.

All-new ground effect cars are making their way onto the grid as Formula 1 looks to try and create a more competitive series and bring the field closer together both on and off the track in 2022 and beyond.

Launch season is always an exciting time for fans and teams alike but, with the aforementioned all-new cars incoming, the excitement levels could not be higher.

Teams will be trying their best to keep their technical innovations under wraps as beady eyes from their competitors will begin to look at how others have interpreted the new regulations.

Haas were the first team to launch with some renders of their 2022 livery, with the rest of the schedule as follows:

There won’t be many prizes given out for the most innovative car name, with many teams opting to keep things nice and orderly by going up one on their respective scales. Alfa Romeo have broken the mould a little bit by going from the C41 in 2021 to the C40 in 2022, rather than the C42. That’s because the team had already started working on the C40 before the rule changes were pushed back until the 2022 season.

The first three days will be spent in Barcelona but this event will be behind closed doors and won’t be available to watch on TV or stream. F1TV intend to broadcast a daily round-up show from the Circuit de Catalunya.

After a break, the 10 Formula 1 teams will set up camp in Bahrain for the second test, which will be broadcast live on Sky Sports F1 for UK and Ireland viewers and in territories where access to F1TV Pro is available.

The schedule is as follows:

In the UK, every session, from the start of FP1 to the end of the race, is available via pay-TV broadcaster Sky Sports. A live stream of their coverage can also be accessed via Now TV.

If you have F1TV Pro, you can watch all the action live, too. Please check to see if F1 TV Pro is available in your country.

PlanetF1 will carry live timing and expert commentary on every session of the weekend, with coverage beginning 30 minutes before each practice (first and second practice sessions are now 90 minutes long instead of 60) and qualifying, and one hour before the race.

There are a lot of familiar faces and line-ups for the F1 2022 season, with just three teams changing personnel ahead of this landmark campaign.

At Mercedes, George Russell has replaced Valtteri Bottas, who has joined Alfa Romeo alongside rookie recruit Guanyu Zhou. The only other change sees Alex Albon return to Formula 1 to take Russell’s old spot at Williams.