Home F1 Features Whisper it, but are we seeing a changing of the guard? 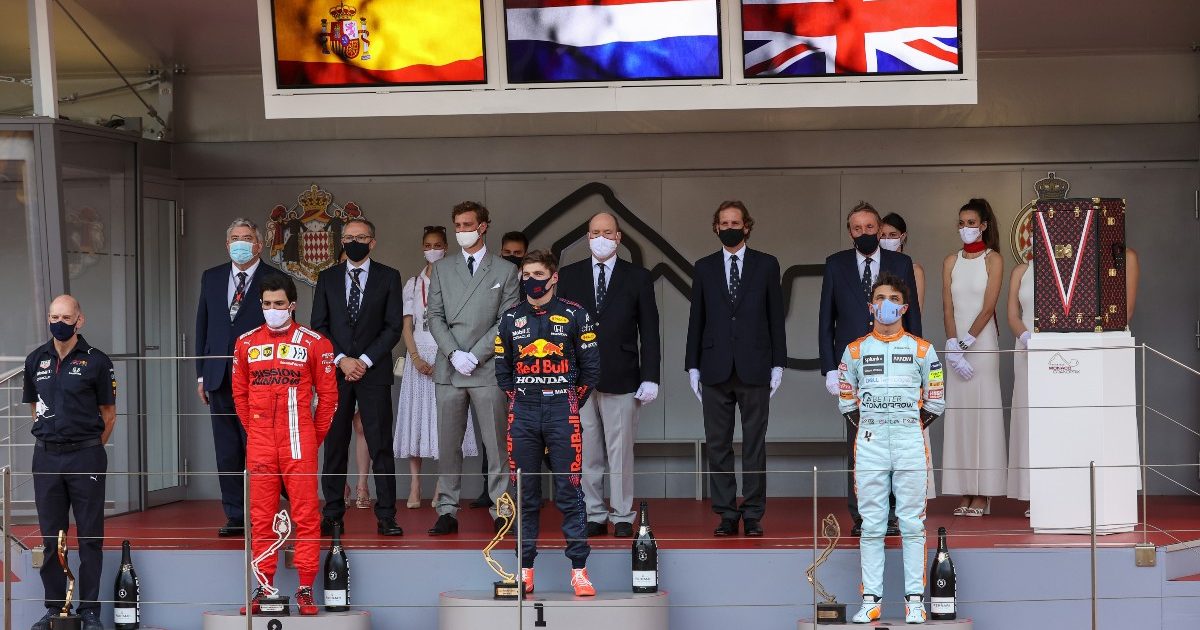 Five races into the 2021 campaign, it’s hard not to think that a changing of the guard may well be taking place in Formula 1.

The grid has featured plenty of impressive young drivers, but up until this year, the more experienced heads have generally remained the more dominant forces in the hybrid era.

For proof of that, you need only look at the results of the Monaco Grand Prix. Every race there since 2014 has been by a driver aged 28 or over, while the podium has rarely consisted of a relatively young driver.

This year however, things were very different.

At 23, Max Verstappen became the youngest race winner in Monte Carlo since Sebastian Vettel triumphed at the same age in 2011, while Carlos Sainz and Lando Norris joined him in the top three to form the second-youngest podium in the history of the sport.

What’s more, Norris lapped the other McLaren of Ricciardo, while Esteban Ocon and Antonio Giovinazzi had the upper hand on their veteran team-mates all weekend. That’s a theme that has been present throughout the current campaign. 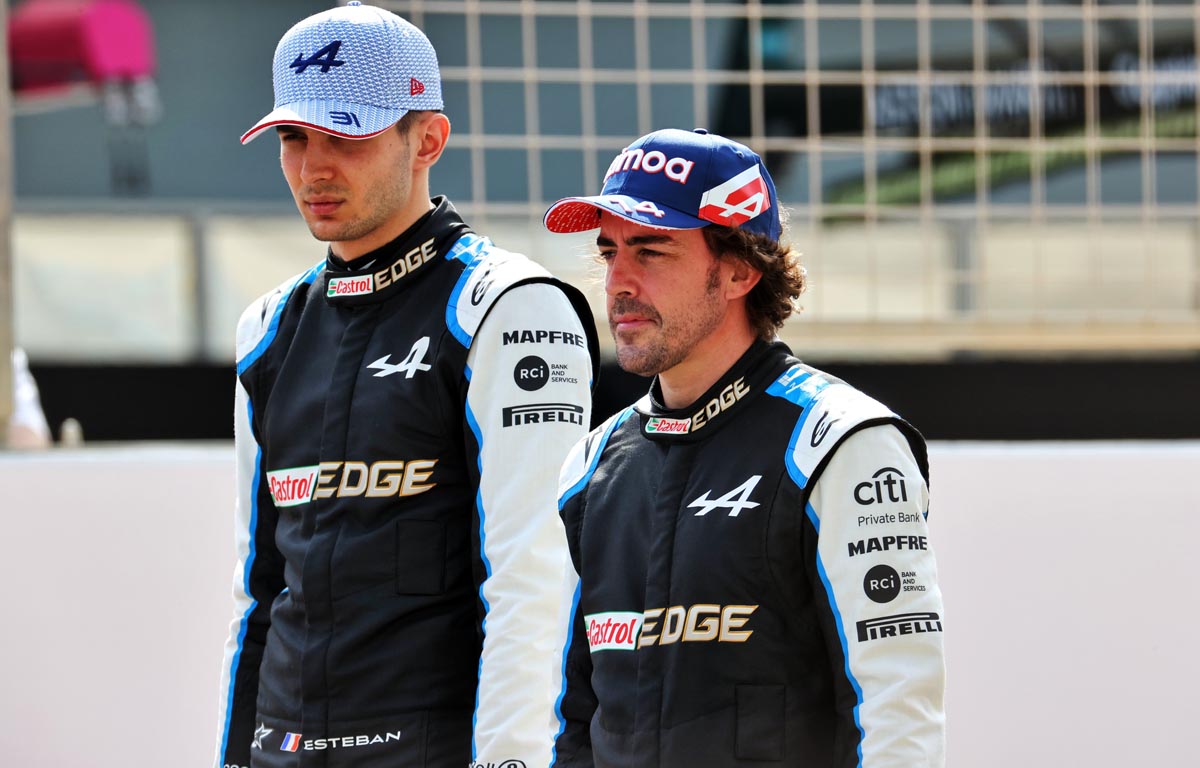 For the last few years, Max Verstappen, Charles Leclerc and George Russell have constantly been the stand-out drivers in their teams, out-performing their team-mates who drive the same car. However, other young guns have failed to do the same.

Giovinazzi was beaten by Kimi Raikkonen in their first two seasons together at Alfa Romeo, Lance Stroll struggled alongside Sergio Perez at Racing Point, Norris couldn’t outscore Sainz in their two years at McLaren and Ocon was usually no match for Ricciardo at Renault. This year though, all four seem to have made considerable progress.

For the first time since joining the grid, the Italian is looking like a serious talent and getting the better of his World Champion team-mate, Raikkonen. He has out-qualified him in four of the first five rounds, has scored a point more and has generally looked like the faster of the two.

It’s a similar story at Alpine, where Esteban Ocon is alongside Fernando Alonso, who was widely expected to comfortably be the stronger of the two. The opposite has in fact proved to be true, with the Frenchman beating the Spaniard in the last four races.

At Aston Martin meanwhile, Stroll may have fewer points than Vettel, but that is largely due to the German’s excellent P5 finish in Monaco. Before that, the Canadian was scoring the better results of the two on both Saturdays and Sundays.

And then there’s the most impressive of them all: Lando. He has undoubtedly always been a highly-rated young driver, but after often playing second fiddle to Sainz, many felt that that would be the case even more so with Ricciardo joining his team. Instead, he’s currently operating at another, much higher level to the Aussie, even lapping him last time out.

The McLaren man has arguably been the driver of the season so far, and many of the contenders for that title are still rather fresh-faced themselves.

In fact, if you take a look at the official F1 website’s power rankings, Lewis Hamilton is the only man present in the top five that is over the age of 24. 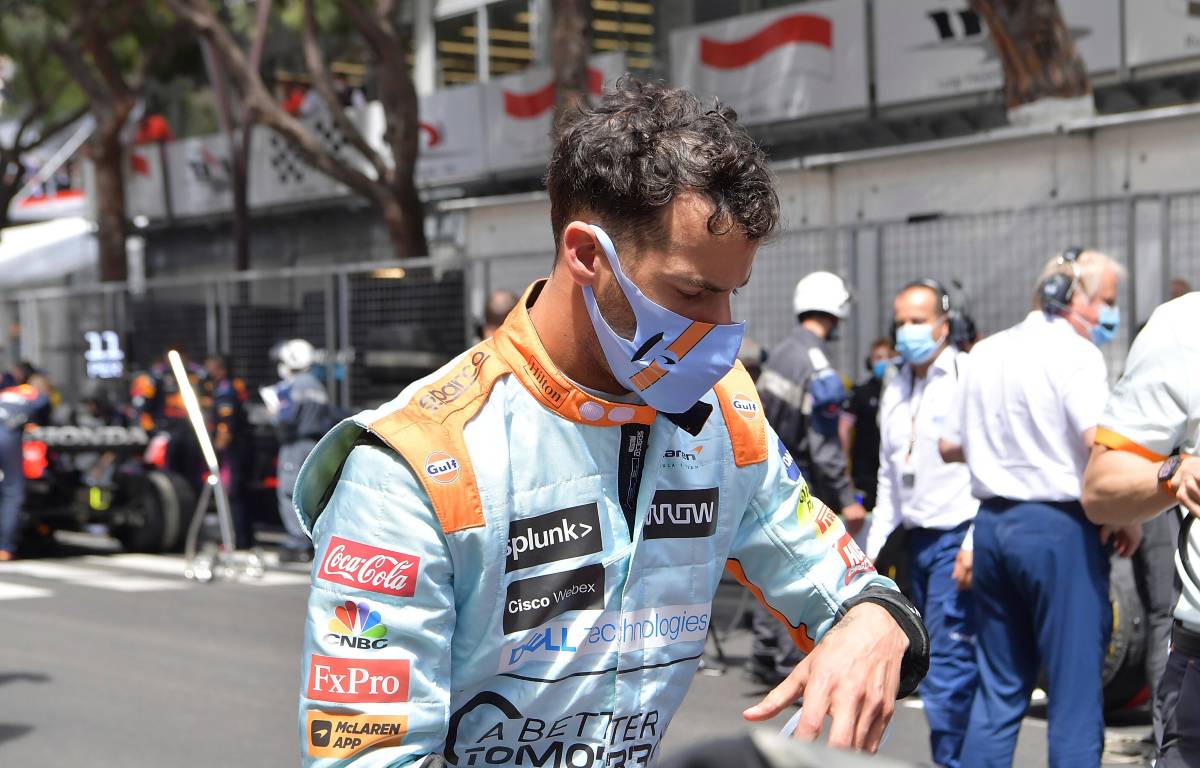 Not only have the younger drivers been excellent, but the older ones, with Hamilton the exception, haven’t really looked close to their best.

In all fairness, four of the seven drivers on the grid over the age of 30 are spending their first season with their current teams and therefore won’t be fully comfortable with their machinery yet, but even so, they were expected to perform better than they are.

Well, Raikkonen perhaps wasn’t, given that he’s now 41 and is, in his own words, treating his F1 career as little more than a hobby now, but that’s not the case for the others.

Ricciardo’s struggles in particular have been something of a surprise. After all, he has consistently been one of the best drivers on the grid and settled in relatively quickly the last time he moved to a new team, comfortably beating Nico Hulkenberg in his first year with Renault, which is no mean feat.

At McLaren though, only in Barcelona has he been a match for Norris in terms of outright pace, and was miles away from the Brit in Monaco, a track that he is considered to be something of a specialist at.

Alonso’s form has been equally as surprising. In his last season on the grid, he out-qualified Stoffel Vandoorne every weekend but has finished behind Ocon four times in a row on Saturday now. He does have the added excuse of getting up to speed after two years out, but there are concerning signs nonetheless.

As for Vettel, even after getting soundly beaten by Leclerc at Ferrari, suffering the same fate to Stroll seemed unthinkable, but he’s hardly dominated that head to head so far.

And then there’s the title fight, which Verstappen currently leads for the first time ever ahead of Hamilton. The Dutchman is the youngest man in a long time to do so. 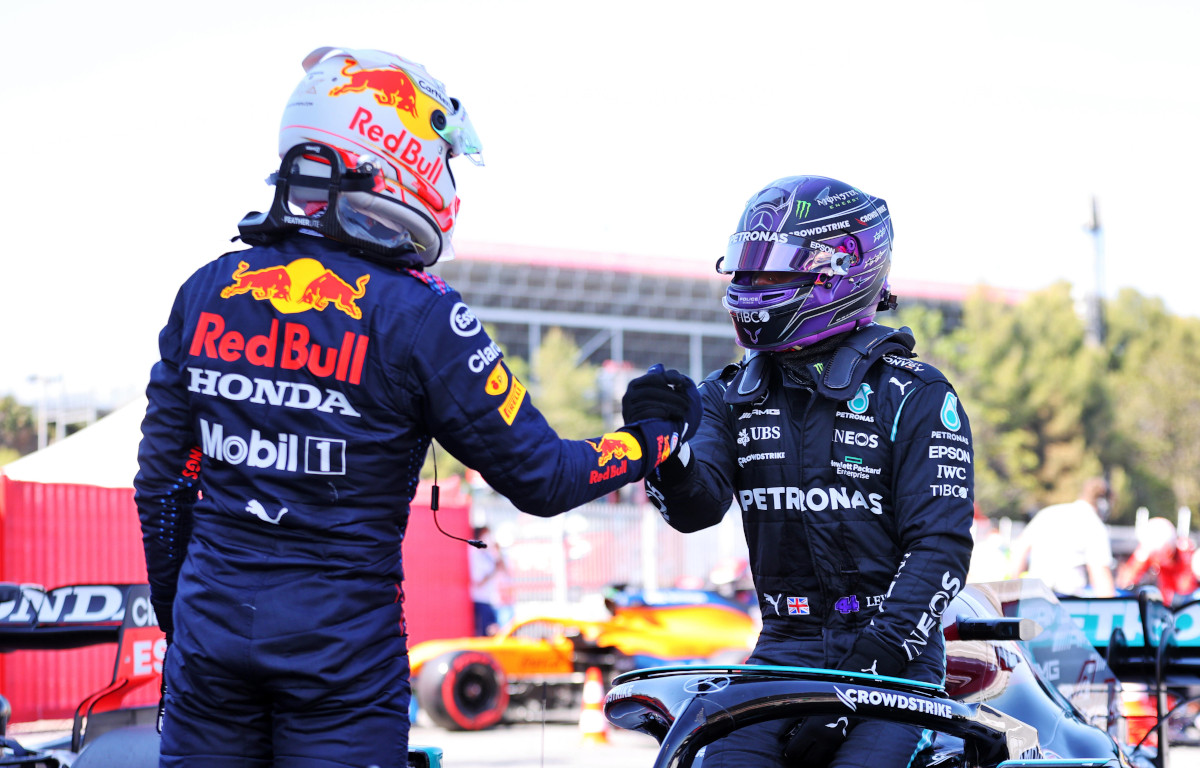 What does this all mean? Well, it’s perhaps too early to definitively say that their day in the sun is over and the grid is now a young man’s world, given that we’re only five rounds into the season and they’re not yet fully adjusted to life with new teams.

Nevertheless, there are signs that a real changing of the guard is slowly but surely beginning to take place for the first time in a good while.

The older heads of the grid will undoubtedly have no plans of going gently into that good night, and questions about being “past it” will only give them extra incentive. The likes of Norris and Verstappen meanwhile will be keen to prove that they’re ready to take the places of their elders and are more than just hot prospects.

A battle of the generations is brewing, and both couldn’t be more motivated for it. Whatever happens, it’s going to be good fun to watch unfold.