Home F1 Features Could F1 survive and thrive without Ferrari? 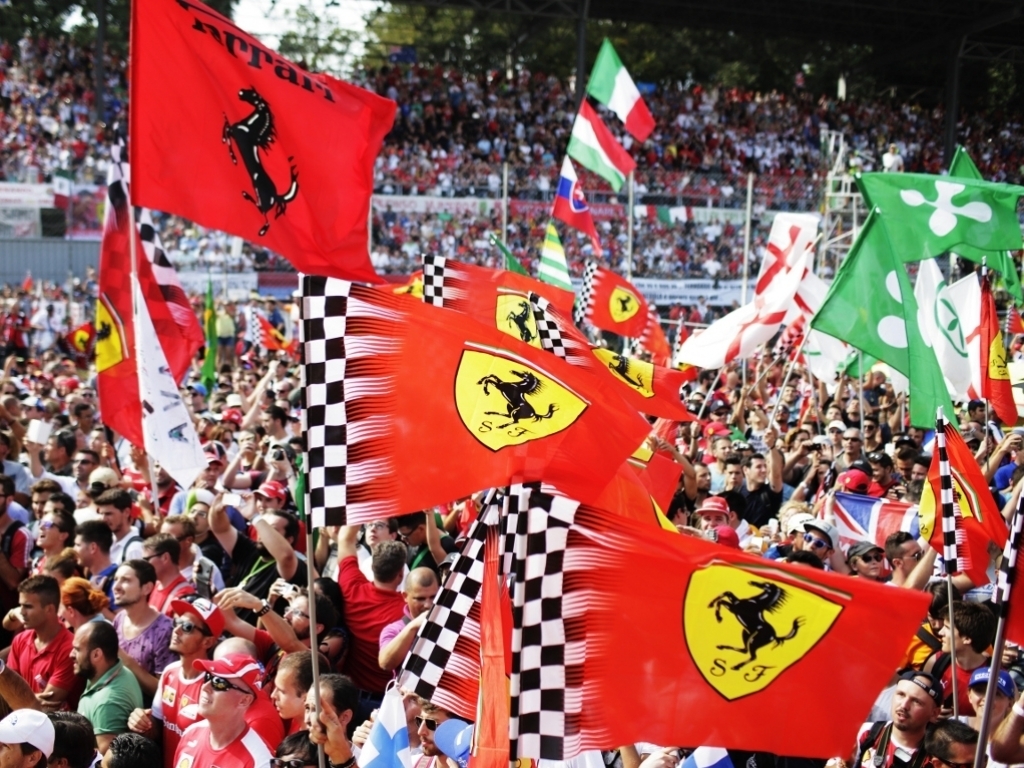 Ferrari is undoubtedly one of Formula 1’s biggest names and attractions…but what would happen to the sport without them?

Their influence is so great that any talk of them leaving quickly leads to talk of whether F1 could survive or even thrive if they did. Many believe their departure would have little impact, while others feel that it would spell the beginning of the end.

Which of these is a more likely scenario? There’s no easy answer, but we’ll do our best to pick one…

The sport would be fine

At the end of the day, Ferrari is just one of the 10 teams that compete in Formula 1. They’re of course the biggest name among them, but the other nine bring a great deal to the sport themselves.

Firstly, there’s the Italian team’s traditional rivals, McLaren. The British team have had some of the most iconic cars driven by some of the best drivers ever. This history has made them hugely popular, and their appeal is only going to grow as they return to the top of the grid.

Also still in F1 are the two constructors that, between them, have won every title in the sport in the last decade. This current Mercedes team is a powerhouse in every sense of the word. They’re statistically the most successful team ever and are a globally renowned brand. Equally as famous a brand is Red Bull, a team that is particularly popular amongst younger fans. These two teams also have the sport’s two biggest names on their books, but more on that later…

There’s also the possibility that, in the coming years, more big names will join the fray. Aston Martin is already doing so from next year in a Racing Point rebrand; it may still be the same team at its core, but the name alone is a huge draw. With regulation changes on the horizon, there’s potential for others, such as Audi to follow suit, both as teams and engine manufacturers.

Even if this doesn’t happen, and even if Mercedes and Red Bull left the sport with Ferrari, would it really damage the sport much? Ultimately, most fans don’t tune in for these teams, but rather for the people driving for them.

Arguably F1’s most famous driver ever, Ayrton Senna, never drove for The Prancing Horse, while the same can be said for the current era’s superstar, Lewis Hamilton.

Once Hamilton retires, that title will most likely go to Max Verstappen. The Dutchman single-handedly attracted an entire nation to Formula 1, and something tells us his orange army is sticking around as long as he is, regardless of which car he’s driving.

The most obvious? The fans. Lots of them. Italy hasn’t produced a huge amount of great F1 drivers, and yet it’s one of the countries in which the sport is the most popular. This is partly down to the popularity of motor racing in general there, but mainly because of Ferrari. If you need proof of their passion for the brand, just rewatch Charles Leclerc’s win in Monza last season.

The Prancing Horse’s influence stretches far beyond its home borders too. There are few places in the world you could go to where the brand or even their Formula 1 team specifically weren’t hugely well known.

This global influence is what convinces many fans to attend races in person, and even more to watch them on TV. Both types of spectator bring in a large amount of money for the sport, money F1 would struggle to do without.

Ferrari’s presence is also a huge attraction for drivers, with many joining the sport with the dream of one day donning the iconic red overalls. Drivers may well be the main factor in attracting new fans, but Ferrari is often a large factor in bringing those drivers to the grid in the first place.

If the Italian team left F1 for another class such as Formula E, it could do huge damage. Many fans, especially those in Italy, would flock to it, hurting F1’s financial situation and reputation. Drivers meanwhile could opt to follow their dream of driving for Ferrari rather than driving in F1. This would especially be the case for those in the team’s academy, meaning F1 could miss out on the next Charles Leclerc.

Would Formula 1 thrive without Ferrari? No. At least not in the short term. As we said, the Italian team brings multiple benefits to the sport in terms of finances, popularity and reputation. If they left, they’d take all these benefits with them, which would undoubtedly hurt F1, especially if they were taking those benefits to a competitor. This is largely why the sport is so terrified of losing them, shown by the special treatment they so often give the Scuderia.

Would the sport survive though? Yes, without a doubt. It’s, of course, better with two red cars, but as Zak Brown recently stated, the remaining 18 are more than enough to live on. Among those 18 cars are teams and drivers with huge influences and fanbases themselves. With Ferrari gone, the void left behind would provide an opportunity for these to grow even further and potentially leave space for a new team.

Thankfully, this scenario is one we’re never likely to see. As much as Ferrari threatens to quit in an attempt to secure better treatment, the fact is, they need F1 just as much or more than F1 needs them. It’s a relationship that always has and continues to benefit both parties, and hopefully, it stays that way.

If not though, the world will keep spinning, as will the wheels of F1 cars and Ferraris.