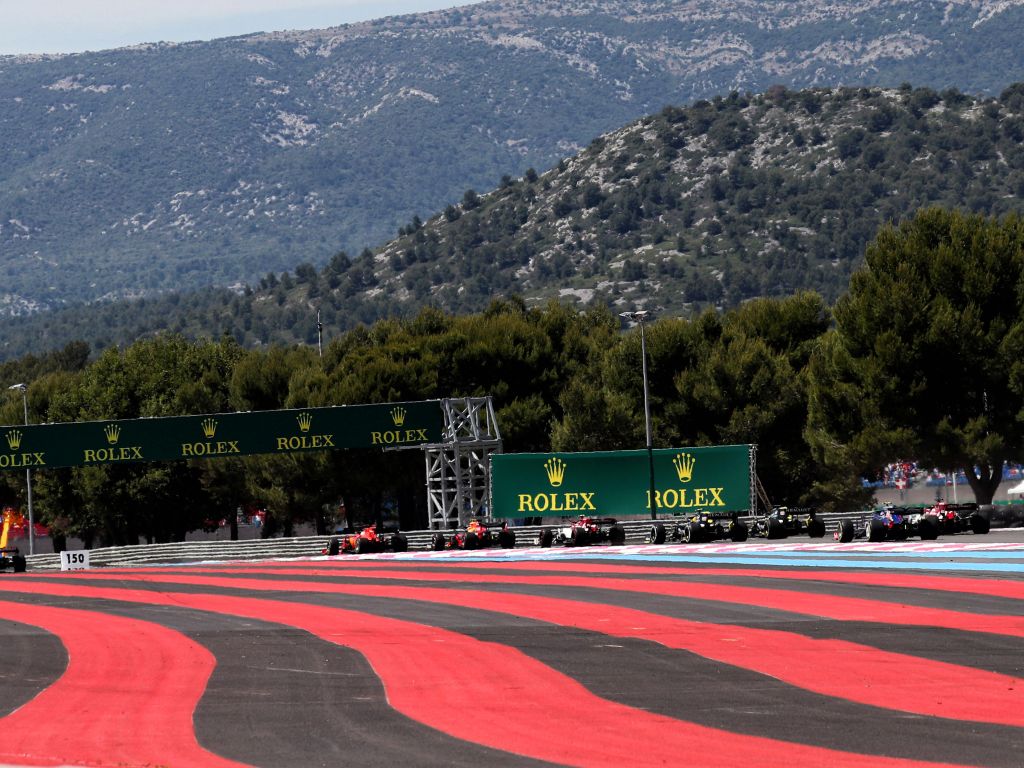 It was the wise heads who showed us how it is done in the French GP feature race, but an all-rookie podium followed in the sprint.

The 2019 season is developing into a fascinating battle involving those who have seen it all before and are still searching for their break against the rookies who have taken the series by storm.

One rookie who is no danger of making this top five is Mahaveer Raghunathan. He has picked up an automatic ban for passing the 12-point limit on his superlicence. This included nine points at the Circuit Paul Ricard alone.

But anyway, on to the business end of the grid, here are the top five drivers who we believe are worthy of a drive in Formula 1 with five rounds completed…

We have a new Championship leader in F2.

The flying Dutchman was in fine form during the feature race, rising from P4 to P1 off the line and his important work wasn’t done there.

After Jack Aitken took the de facto lead off De Vries with a successful undercut, the Dutchman was having none of it and swiftly pulled a sweet move on the Brit into Turn 8.

From there De Vries controlled the race and claimed victory, and though his sprint race showing wasn’t too spectacular, ultimately sinking at the end to come home P10, he retained the Championship lead over Nicholas Latifi.

Now the big challenge comes as we see what De Vries can do with his 12-point buffer at the top of the standings, but the former McLaren junior is certainly doing the right things to attract attention from the Formula 1 paddock. 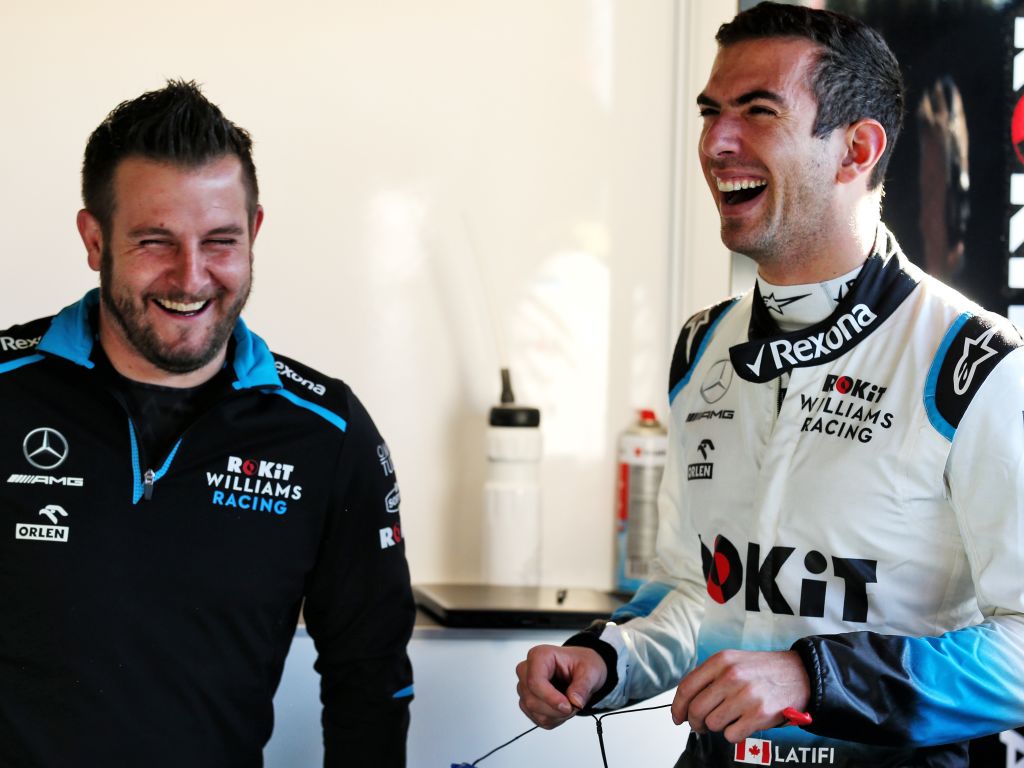 It was another weekend where the Williams reserve driver looked a little out of sorts.

Like in Canada he got an outing in FP1, this time taking over George Russell’s car, and perhaps that switch between F2 and Formula 1 machinery has hurt him again.

You would have been forgiven for forgetting Latifi was in the feature race – an uneventful but respectable P5, while he was passed in the sprint by Guanyu Zhou and team-mate Sergio Sette Camara before ending the day P6.

Perhaps it shows the high standards the Canadian has set for himself when a double-points finish is considered an underwhelming weekend.

But, during his time with the Williams outfit he has shown that he has the pace to hang with both Russell and Robert Kubica, so he must be right at the front of the line for a Formula 1 call-up.

The Chinese youngster has really gathered momentum in recent weeks. While everyone thought Luca Ghiotto was Uni-Virtuosi’s star man, it would seem Zhou is actually the man to get behind.

He would pass his team-mate Ghiotto in race one, shortly before the Italian retired after a hit from Juan Manuel Correa, earning a P4 finish.

At the second attempt he would go one better, forming an all-rookie podium with his P3, one which required key overtakes on Latifi and Jack Aitken to achieve.

The 20-year-old Renault youngster is now up to P5 in the Drivers’ Standings, moving ahead of Ghiotto, and based on his current form don’t rule him out of the title-battle just yet.

Jack Aitken STORMED past four cars to get up into second…

The Brit is back in our top five for this edition and even jumps up another place to 4th in the pecking order.

We mentioned previously the duel with De Vries which Aitken emerged from on the losing end, and Sette Camara’s late pass in the feature race was a further frustration. Nonetheless, Renault junior Aitken scored a solid P3, his fourth podium of 2019.

The 23-year-old slipped again in the second race, victim to overtakes from Correa and Zhou, but he showed his level-headed attitude when pulling out of his fightback against Correa, knowing it would almost certainly have caused a major accident between himself and the American.

With a thoroughly disappointing weekend in Monaco now behind him, Aitken is back on track, no pun intended, and is very much in the Championship fight.

There is also another Renault-exclusive battle of sorts that he’s involved in alongside Zhou and Anthoine Hubert as they battle to prove their worth to Renault.

At his home race Hubert secured P8 in the feature, a golden position in the world of Formula 2 to give himself reverse-grid pole.

Just as he did last time out in Monaco, the Frenchman took full advantage and drove a perfect race to claim victory in the sprint.

Two wins in as many weekends has brought Hubert right into contention in the Drivers’ Championship, he stays P7 but is now only two points shy of Ghiotto.

If a seat does become available with the French manufacturer, it’s a good job we aren’t the ones who have to pick which of the three proteges get the nod.

Another poor weekend for the Italian means it’s now four races in a row with no points, something which is very costly at this level.

Zhou has emerged as the more consistent and arguably faster Uni-Virtuosi racer despite his inexperience, and if Ghiotto wants to get himself back on the Formula 1 radar his consistency must improve.

We have seen in Bahrain and Spain that he has pace, but it really counts for nothing if it’s always followed by a disaster.