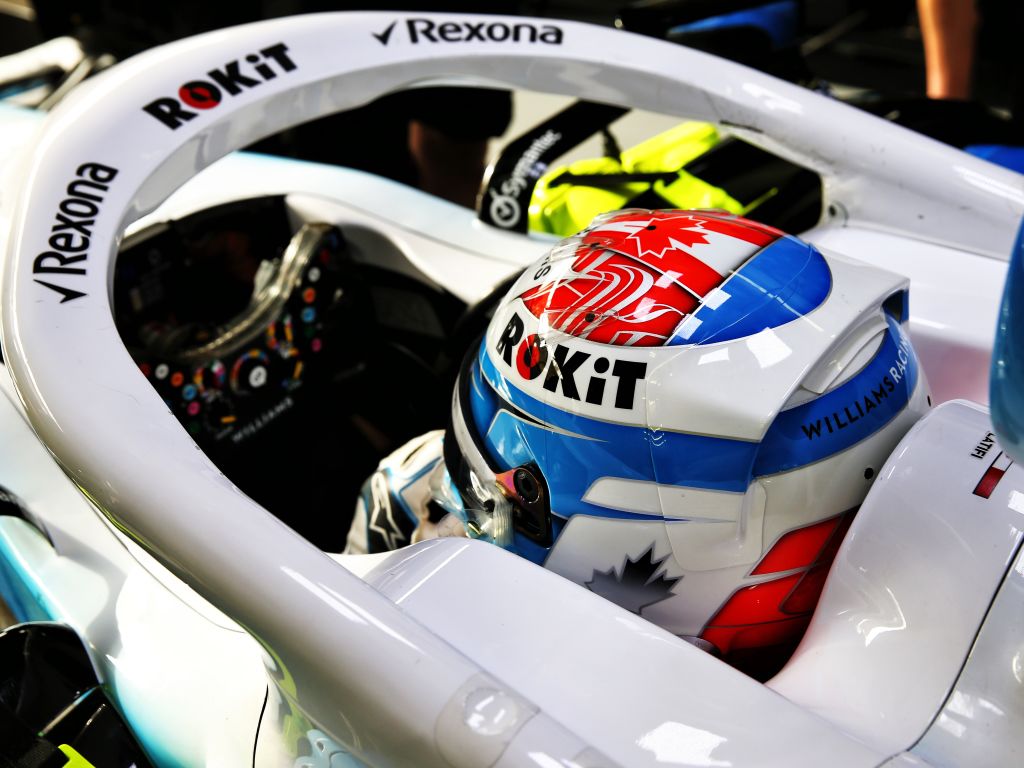 As Formula 2 headed for its third round of the season in Barcelona, we saw several proteges shine, and a resurgence.

Looking up to the big leagues, Mercedes already seem to be running away with the Drivers’ and Constructors’ crowns, but in F2, the title race is wide open.

An F2 title earns you graduation from the category, but throughout the field the main aim is to impress the watching eyes of Formula 1, and with six races now in the history books for 2019, here’s how our top five in line for a call-up looks.

Victory in the @FIA_F2 feature race ✅
Championship leader ✅
Driving the FW42 in Barcelona ✅@NicholasLatifi will be in the car on both Tuesday and Wednesday of this week's post-race test 👍 pic.twitter.com/0OWA7SoZ3G

Holding on to his number one spot for another edition is DAMS’ Latifi – and more importantly, Williams’ test and reserve driver.

The Canadian made it three wins from a possible six this season after snatching the feature race victory from Renault youngster Guanyu Zhou. With Zhou’s tyres fading away, Latifi picked his moment, getting the job done – he would cross the line two seconds up on eventual P2 finisher Jack Aitken.

The sprint race saw Latifi drop from his reverse grid starting slot of P8, and with the media questioning why he wasn’t being more aggressive to get back into the points, it was like he heard them with a lap 16 move on Jordan King earning P6.

It’s no secret that Robert Kubica is struggling at Williams, so how long before the team do the old switcheroo and give F2 Championship leader Latifi his chance? He is of course testing the FW42 during the upcoming in-season test at the Circuit de Barcelona-Catalunya.

Sundays don't get much sweeter for an F2 driver 😍

McLaren have cut ties with the Dutchman after nine years, so he could have been forgiven if a poor weekend in Barcelona followed.

But, that didn’t happen. After a fantastic duel with Aitken throughout the feature race, he eventually came home P5, before taking the feature race win – getting the better of Anthoine Hubert who had been showing off his impressive defensive skills.

The 24-year-old is now on the market for Formula 1 teams, and claiming your first win of 2019 is a pretty good sales technique.

The Renault junior driver has swapped places with De Vries in this edition, but it really was a tough decision with both men looking strong at the Circuit de Barcelona-Catalunya.

As mentioned previously, his feature race duel with De Vries did a fine job of showcasing the talents of both, while Aitken’s stunning move on Nobuharu Matsushita around the outside of turn 5 raised his stock further.

The 23-year-old would snatch P2 in the first race from Zhou, and while he couldn’t get the better of Jordan King in the sprint, P8 wasn’t bad considering he was also caught up in a tangle with Mick Schumacher.

Both Aitken and Zhou look neck-and-neck right now for a future Renault drive. Aitken will test the R.S.19 in Spain on Wednesday though, so it looks like the advantage goes to him.

✅ Started third
✅ Led the race
✅ Finished on the podium

So, the man hoping to become Formula 1’s first Chinese driver has had several mentions, but it’s time to look at him in more depth.

He would storm into the lead in race one, going from P3 on the grid and holding on to the de facto lead until lap 31 – a learning experience for him as to how difficult tyre management is in Formula 2 and Formula 1.

After finishing P3 to claim his first podium in the series, the sprint would be another strong showing for the 19-year-old, with a P4 finish suggesting he is starting to dig his UNI Virtuosi car.

Ferrari dropped him from their set-up at the end of last season, and Renault appear to have snapped up a bargain.

For Zhou’s team-mate, it has been either sublime or ridiculous in 2019. Fortunately for Ghiotto, Spain was sublime and he justly earns his way back onto the power five.

After starting the feature race from pole, a terrible getaway saw him drop to P7, before Dorian Boccolacci steamed into the Italian – earning him a drive-through penalty.

Ghiotto’s recovery was magnificent though, fighting his way back to P4, while another rise through the pack saw him take P2 in the sprint.

If he can now start showing this performance from race-to-race, it surely won’t be long before a Formula 1 team snaps him up.

Ferrari junior Schumacher and Sergio Sette Camara are the two drivers to drop out of the power five for this edition.

Schumi suffered a torrid start to the feature race after a shunt from Matsushita at Turn 4 on the opening lap compromised his race and led to Giuliano Alesi’s retirement.

From there he managed only P15, and come the second race he made contact with Aitken coming out of Turn 1 and forgot to go around the bollard before rejoining the track, causing him to get a five-second time penalty. P12 and no points for the youngster in Spain.

Camara had a poor weekend in Baku, and another one followed here. After taking out the bollard going into the pit lane, Camara would shortly after retire from the feature race. However, he would come back out to gather some data for the team.

His sprint race wasn’t much better, with P17 completing a slow weekend and one well below par – perhaps McLaren will think they made the wrong choice in dropping De Vries instead of Camara?