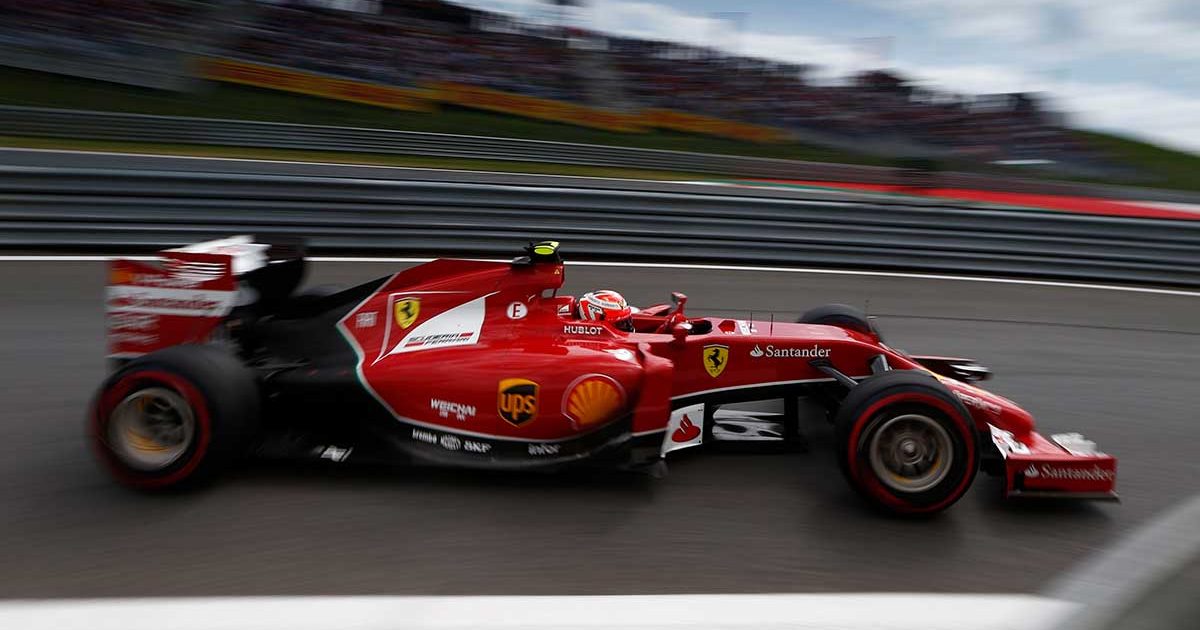 With the new Ferrari breaking cover, we took a look back through all of their cars during the turbo hybrid era.

While there was a revamp of the engines with the turbocharged V6 coming into Formula 1, there was not as much change when it came to Ferrari’s livery.

The shape of the car differed from its predecessor, including the much-changed nose, but the contents on the car barely differed.

The black section now went up onto the rear engine cover instead of running straight along towards the rear wing, but that’s about it. 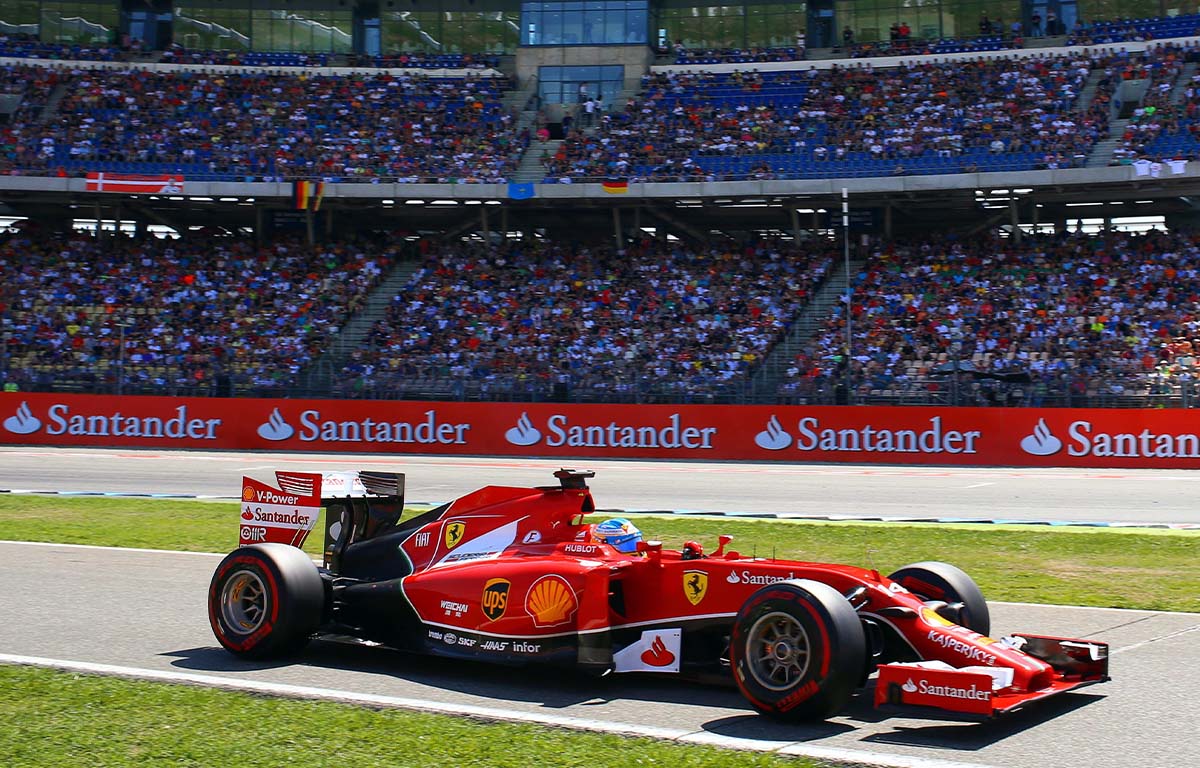 Again, there wasn’t much to discuss in terms of changes to livery with the SF15-T, a car which took them to P2 in the Constructors’ Championship.

The Italian flag, which had previously stretched vertically on the nose tip, was streamlined into thinner stripes on the now rounded nose.

There were again little tweaks to how the black parts of the car at the rear were presented. 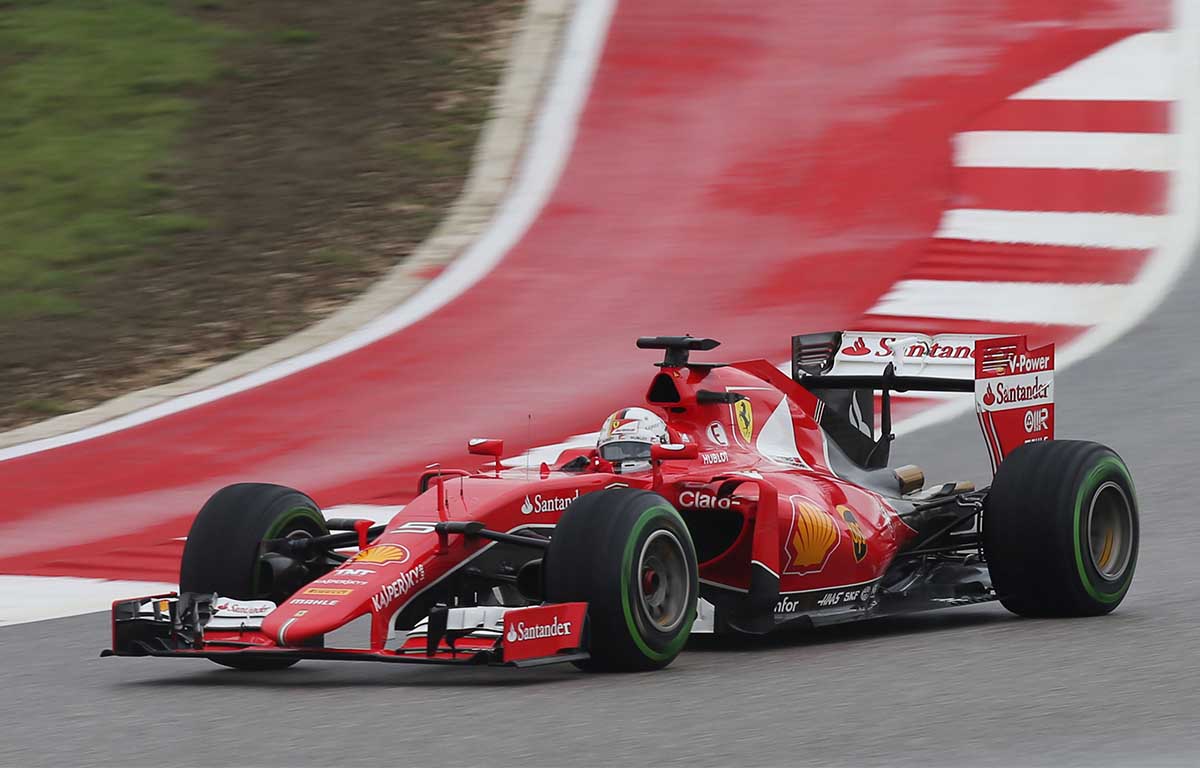 There was nothing wrong with the past two cars, typically clean Ferrari liveries, but the 2016 release was a real treat.

Scuderia channeled their 1970s selves when they put the SF16-H together, as they brought their distinctive white top, while the colour also formed part of the front wing.

Ray-Ban was added to the sidepods, while the black section at the bottom of the car gained a double stroke of white paint above it, sandwiched with the main red.

Ferrari incorporated the infamous ‘shark fin’ wing into their SF70H design, and it was that which took on the white colours, while the main engine cover returned to red.

Elsewhere, the rear wing endplates were now fully white themselves, and Alfa Romeo’s sponsor on the car changed from its circled logo to a triangle next to the small ‘Alfa Romeo’ text. 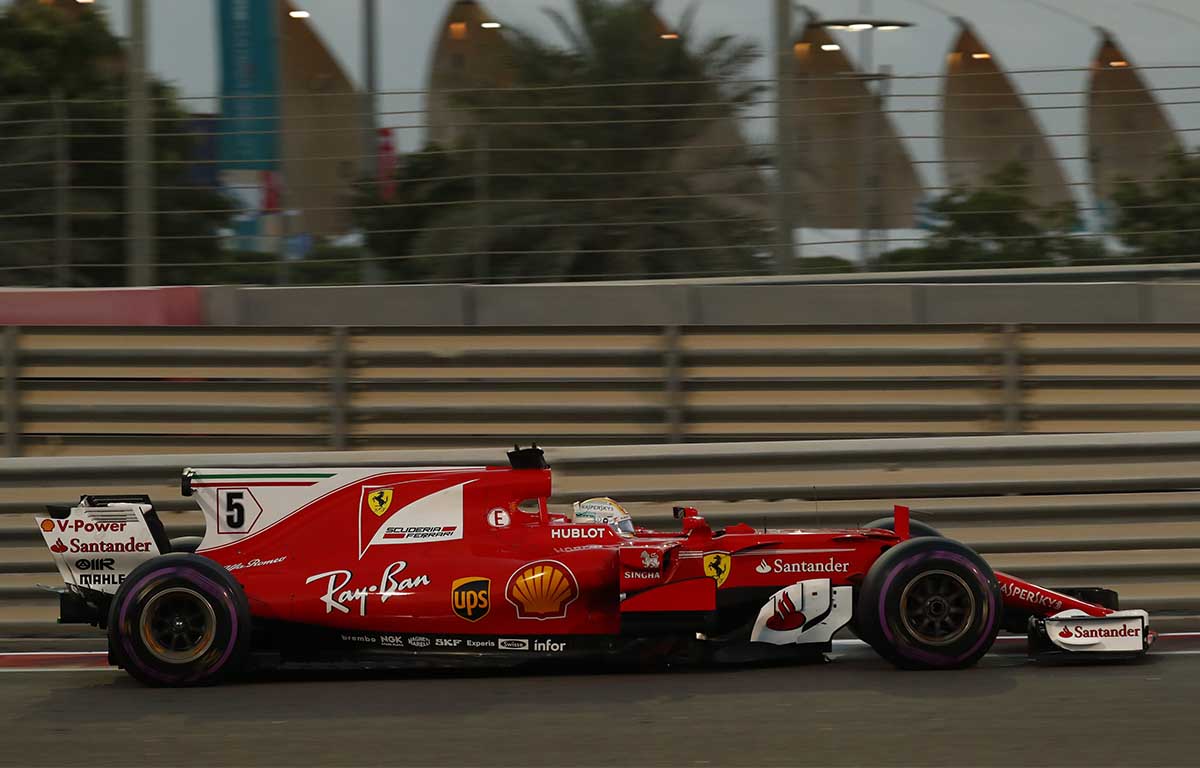 It was back to almost all-red for Ferrari in 2018, with the white now limited to only a small section at the back of the car. That section did look good though with faded lines of red and green hinting to the Italian flag.

The rear and front wings had been changed to almost entirely red, with only hints of black on the front and white text on the rear offering any variety.

The text on the rear, for the first time in a long time, did not read Santander following the end of their sponsorship and Mission Winnow took over there late on in the season, with Ferrari revealing an updated livery from October onwards. 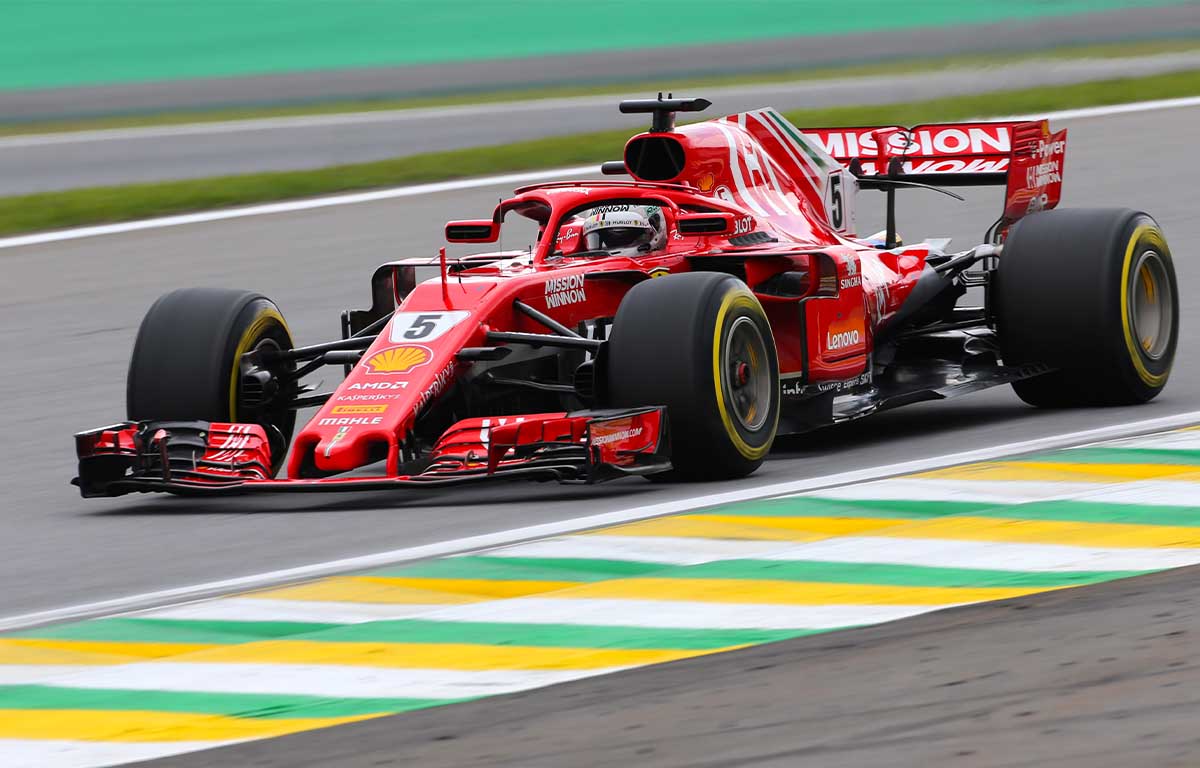 The Mission Winnow logo, which had been white on the SF71H, was now turned black to match the colour scheme, as was the text on the rear wing.

The white boxes containing the drivers’ numbers at the top of the nose were dropped, replaced by bigger black-outlined white digits. 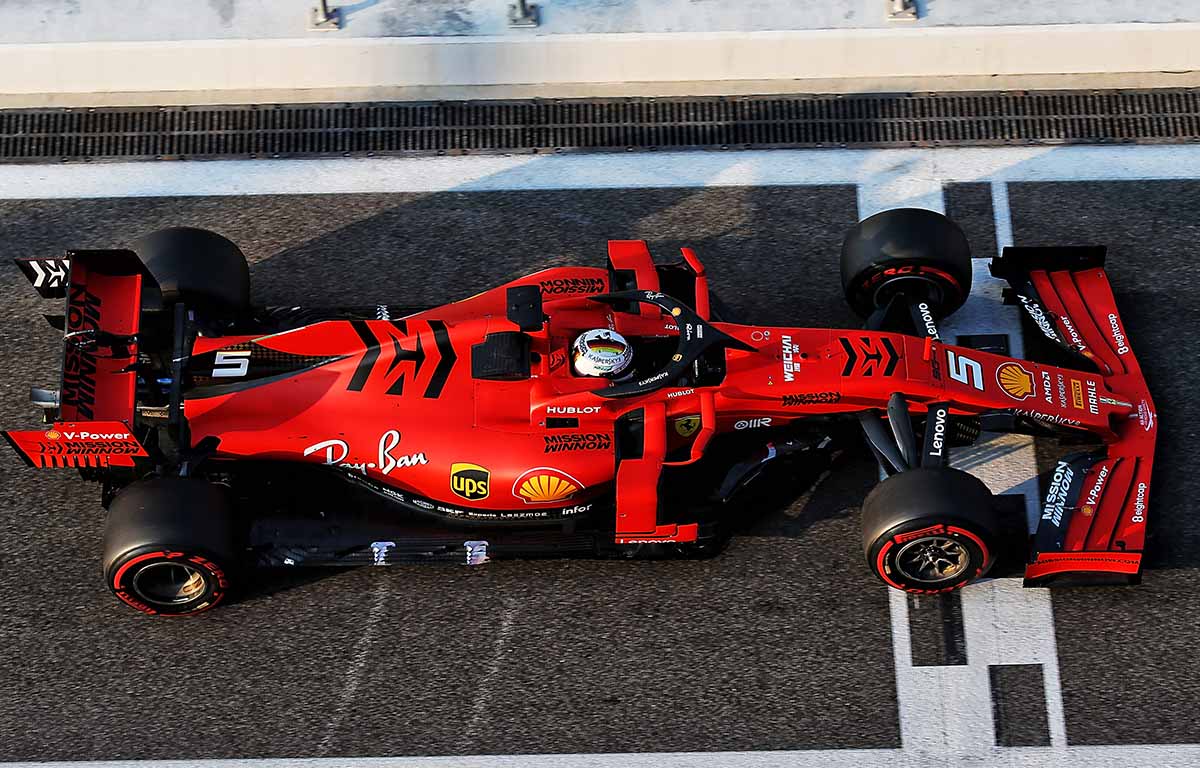 It was a theatrical Ferrari reveal in 2020, with a DJ and dancers making for a real party atmosphere, but the SF1000 which broke cover went on to really struggle on track compared to its predecessors.

When it came to the car livery, the black on the back of the engine cover had been dropped, with the numbers now returning there, while the numbers at the front had another makeover. 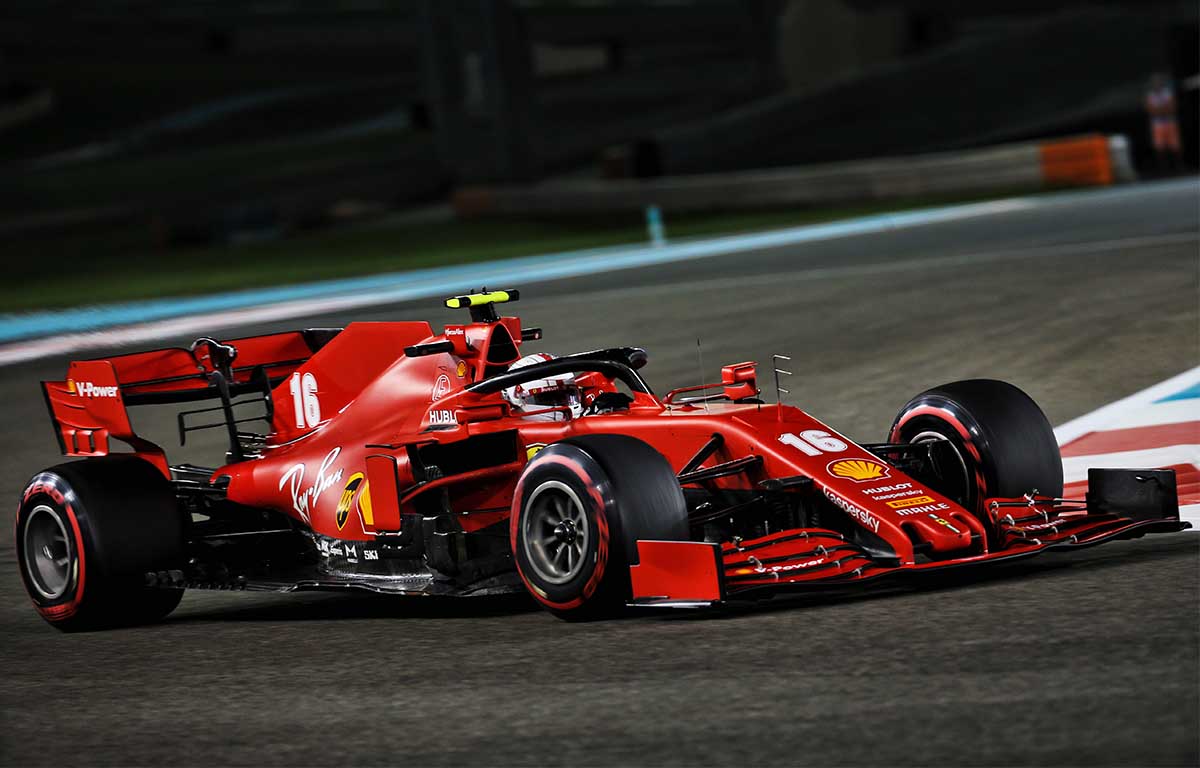 Rumours of a two-tone red and Burgundy livery were proved to be correct when Ferrari peeled back the covers on the SF21. Although a bright green Mission Winnow logo was certainly unexpected! 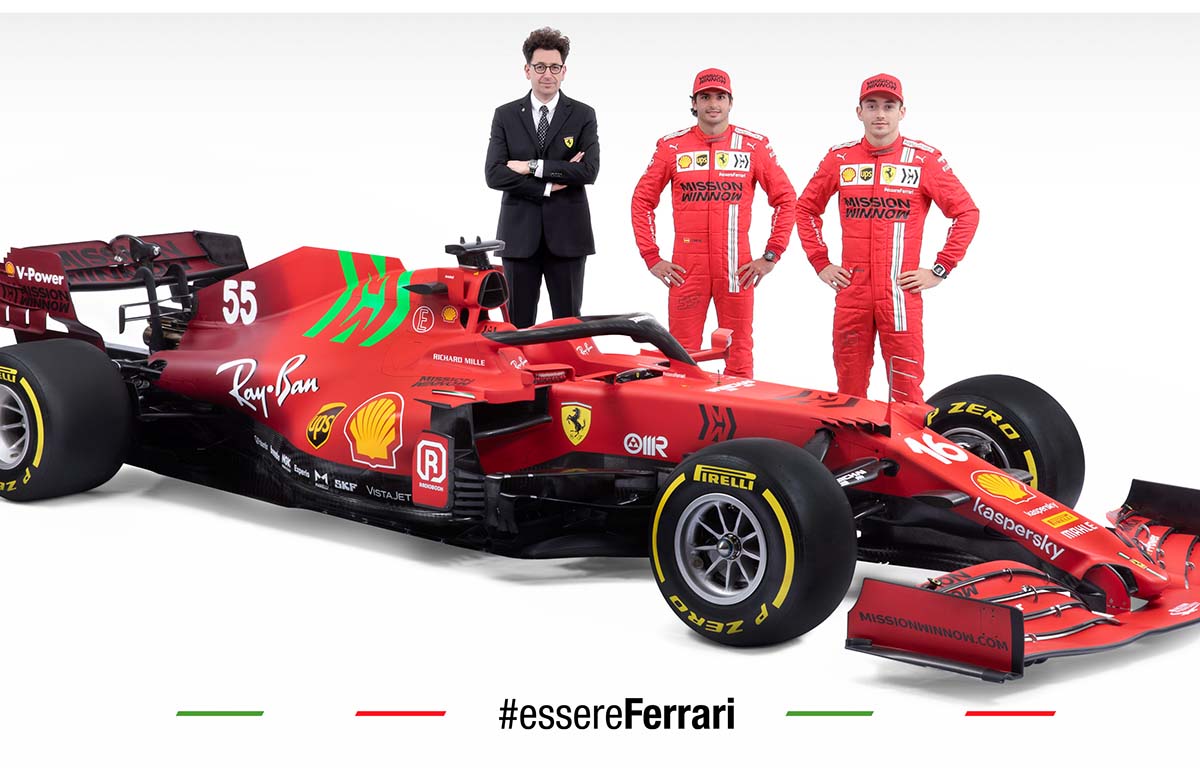