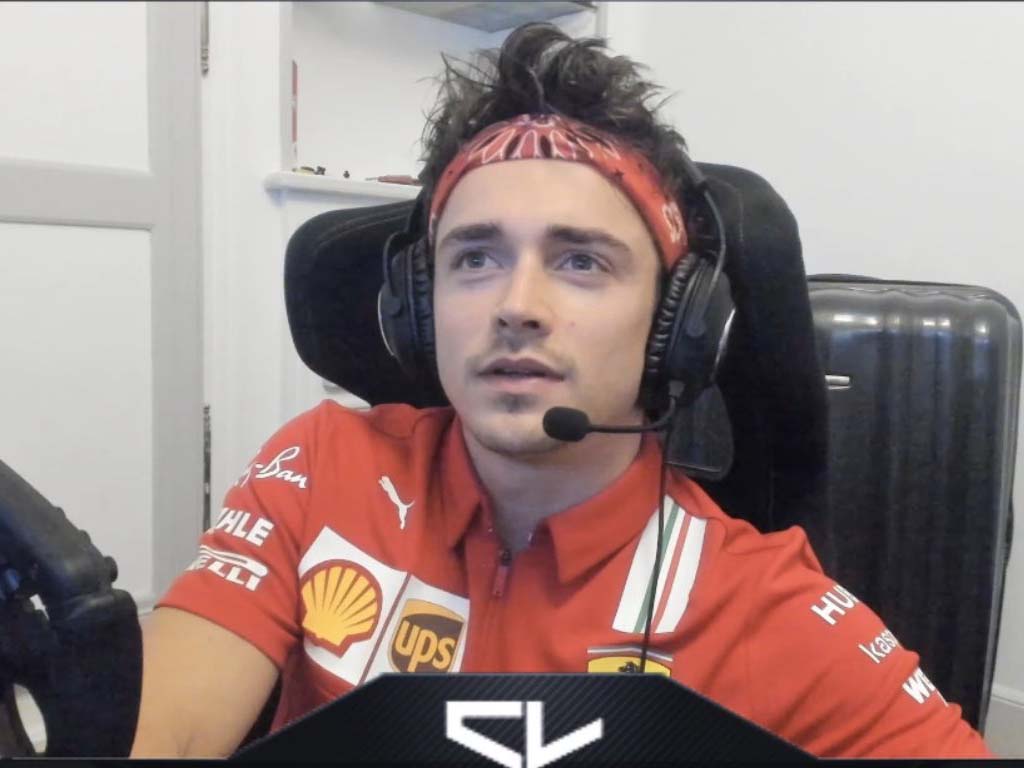 The Virtual Grand Prix series is over. While it wasn’t perfect and we won’t miss it too much, we’re sure glad it happened.

It’s fair to say that, as a sport, Formula 1 has never been too concerned with changing things up to attract new fans. A number of cars will head to a track every few weeks, do practice, qualifying and a race, and move on to the next one. If you don’t like it, tough. Find something else to watch.

The hiatus forced this to change. With business as usual no longer possible, they had to find a new way to keep fans entertained and keep the sport in the spotlight. Their solution was the Virtual Grand Prix series, and it worked.

Sure, there were some people that didn’t like it, but, unless they harbour some bizarre grudge against video games, even they’d agree it was better than nothing. The real success, however, came in bringing in new fans. Football fanatics would end up watching a race because a player was taking part in it; YouTube addicts would do the same due to the presence of their favourite streamer.

Obviously not every single one of those people will stick around and watch the real thing once it’s back, but a decent number of them will. Going forward, the actual races will obviously be the main attraction, but it wouldn’t hurt to keep virtual races with big names going. Every viewer helps, and the virtual world brings in quite a few.

The series was essentially created to fill the gap left by real Formula 1. While it served its purpose, sometimes it felt too arcade-like to do so.

The main reason for this is because they opted to use the official F1 2019 video game to do so, rather than a simulator platform like iRacing. Furthermore, they opted to turn damage off, making all the cars indestructible. All of this made the races sometimes feel closer to Mario Kart than actual Formula 1, especially around Monaco for what was the series’ low point.

This hasn’t been the case for other championships that have instead used iRacing. As the name suggests, simulator platforms such as that focus on offering the most realistic racing possible, both for those driving and for those watching. In our eyes, it’s a case of “the closer to the real thing, the better”, so these types of platforms are undoubtedly preferable.

The official, more accessible F1 video games are great for fans to play and were an excellent starting point for official virtual F1. However, if the sport is serious about getting into the world of Esports, using iRacing, or setting up their own platform, is the way forward.

The kids are alright

While it was entertaining seeing the likes of Sergio Aguero and Luis Fonsi drive F1 cars, the undoubted highlight of the series were the actual F1 drivers that competed in it. Especially the ones who streamed themselves doing so.

We only ever really see the drivers in front of TV cameras, but thanks to their streams, though, we feel like in the space of a couple of months, we’ve got to know Charles Leclerc, Alex Albon, Lando Norris and George Russell better than we knew drivers that were in the sport for years.

We were exposed to their unrelenting competitive nature, their brilliant and sometimes bizarre sense of humour and the fact that, having effectively grown up together, they actually quite like each other, a rarity in Formula 1.

At the start of 2020, the best look we could get into the lives of the drivers was a Netflix documentary. The Virtual Grand Prix series has provided us with far more genuine and personal insights. We just hope they’re not as nice to each other once the lights go out in Austria.

F1 is in good shape

Ultimately, this series really highlighted the fact that, for various reasons, the sport is in pretty good shape going forwards.

For one it has drivers that are building up their own huge followings and bringing countless new fans to the sport. Once races are no longer behind closed doors, this will pay dividends in terms of finances, reputation and more.

Perhaps more importantly though, it is being managed by people that are open to new ideas and keen to move the sport forward rather than stand still. Whether you liked the virtual racing or not, you can’t deny that it was good for the sport, the fans and even the drivers. It kept F1 on TV screens, gave fans something to watch and drivers something to do.

I don’t know about you, but I struggle to imagine that that kind of initiative would have been shown had Bernie Ecclestone still been in charge. Well, not unless it made him richer.