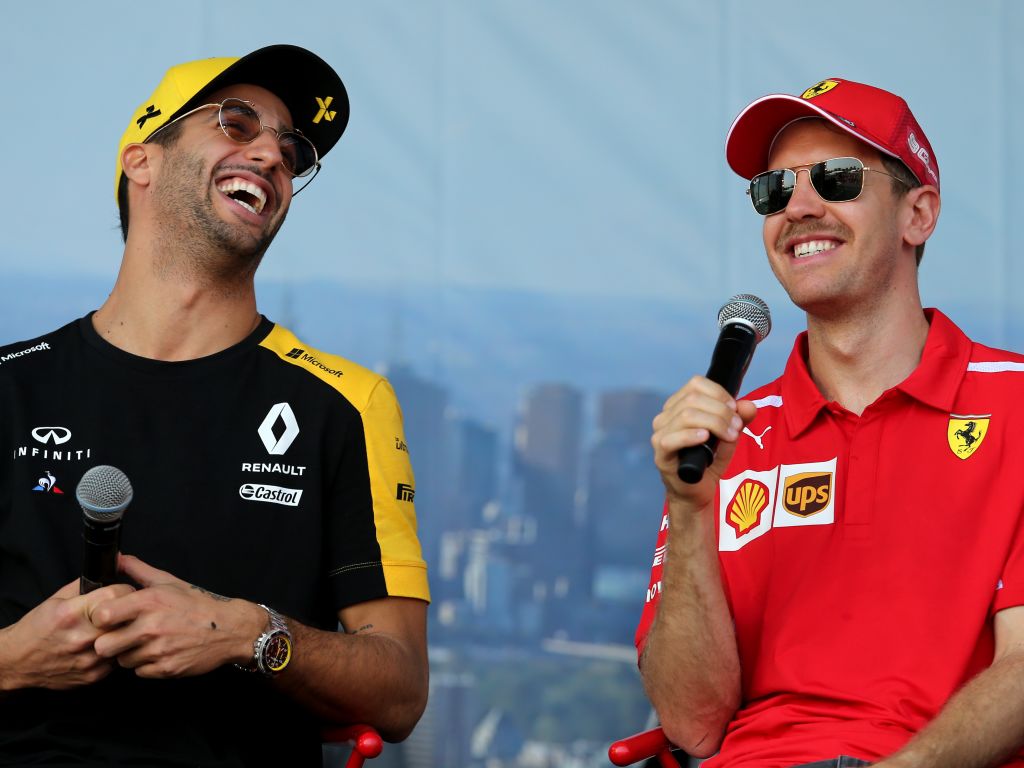 A new season of Formula 1 is around the corner. While most drivers on the grid are established names, many desperately need a strong start.

In a season where multiple races could be cancelled and various contracts expire, the first few rounds are more important than ever.

At this point, Bottas is seen by most as the clear number two at Mercedes, with no real chance of putting together a title challenge. If he wants to show that’s not the case and secure a contract renewal, he’ll need to fight Lewis Hamilton from the off.

In this week's episode of the Torquing Point podcast we ask 'Can Bottas, Vettel or Leclerc challenge Hamilton?'
Listen now – https://t.co/jQLWyRUwDX pic.twitter.com/5o0NEtv8ea

He did so last season, winning two of the first four races, and that form was key to him finishing P2 in the championship and being retained over Esteban Ocon for 2020.

The Finn will be hoping he can maintain that form beyond the first five races this year, but, with Ocon and George Russell waiting in the wings, he has to match it at the very least.

When Haas opted to keep Grosjean for 2020 over signing Nico Hulkenberg, many fans were baffled. After two poor seasons, they don’t deem him good enough to be on the grid. If this campaign is another disappointing one for him, his team may think the same.

In 2018 and 2019, the Frenchman struggled to recover from poor starts to the season, failing to score any points in the first four races in both. Given the team’s lack of resources, this is arguably their strongest point before their midfield rivals surpass them in the development race. He has to capitalise.

Admittedly he hasn’t been helped by his car’s lack of pace and reliability, but team-mate Kevin Magnussen, facing the same issues, has beaten him twice in a row, largely due to points he’s scored in the opening rounds. You know what you need to do Romain!

Being stuck in the midfield at the age of 30, Ricciardo knows that time is running out to get into a car capable of winning titles. His best chance may well come at the end of this season, but only if he has a good one.

There’s a decent chance that Ferrari will be looking to replace Sebastian Vettel for 2021, but they may be tempted to go for someone younger and cheaper than the Aussie. If he can wipe the floor with his new team-mate Esteban Ocon and the rest of the midfield, they’ll think twice before doing so.

Add in the fact that the season begins with his home race, one he’s often struggled at, and the honey badger will be desperate to start 2020 with a bang and remind the grid just how good he is.

We all know how brutal Red Bull are with their drivers – just watch Drive to Survive Season Two. Albon impressed Christian Horner and Helmut Marko when he replaced Pierre Gasly last season with some excellent performances, but it would only take a few races for that all to change.

From the pit lane to P5

An incredible drive by @alex_albon on Sunday in Sochi 👏

And this superb pass on Pierre Gasly was one of the highlights 👀#RussianGP 🇷🇺 #F1 pic.twitter.com/HcQXNicFC2

Gasly was under pressure from the word go last year, failing to compete with Max Verstappen and leaving the team on the backfoot in the Constructors’ Championship. With Red Bull looking quicker than Ferrari this year, they’ll be expecting P2 as the bare minimum, and won’t want to fall behind the Italian team again.

It’s been a meteoric rise for Albon in the last year, but that could all be undone in a matter of months if he fails to at least compete with Verstappen, Vettel and Charles Leclerc. If he can, however, he could secure himself a top seat for years to come.

With his contract finishing at the end of the season, it’s by no means a guarantee that Ferrari will give Vettel a new one for 2021 and beyond. Even if they do, it could be under the condition that he’s a number two to Leclerc, depending on how he does in 2020.

🗣"As an individual I must do better, I can do better"

Sebastian Vettel made a late move on Albon for fifth, but it proved a disappointing afternoon to cap a difficult season for the German, as he finished behind his teammate in the season's standings.#SkyF1 | #AbuDhabiGP🇦🇪 pic.twitter.com/zhhT0lSWPJ

To avoid this happening, the German will have to remind everyone of his ability and show that he’s still good enough to beat Leclerc and lead his team’s charge for both titles. That means cutting out his all too regular mistakes and finding the pace to match the Monegasque driver.

If he gets beaten again, his options for next year will consist of being Leclerc’s rear-gunner, moving to a team lower down the grid or retiring altogether. Not a great selection of choices.