Home F1 Features Five drivers who could gatecrash the podium 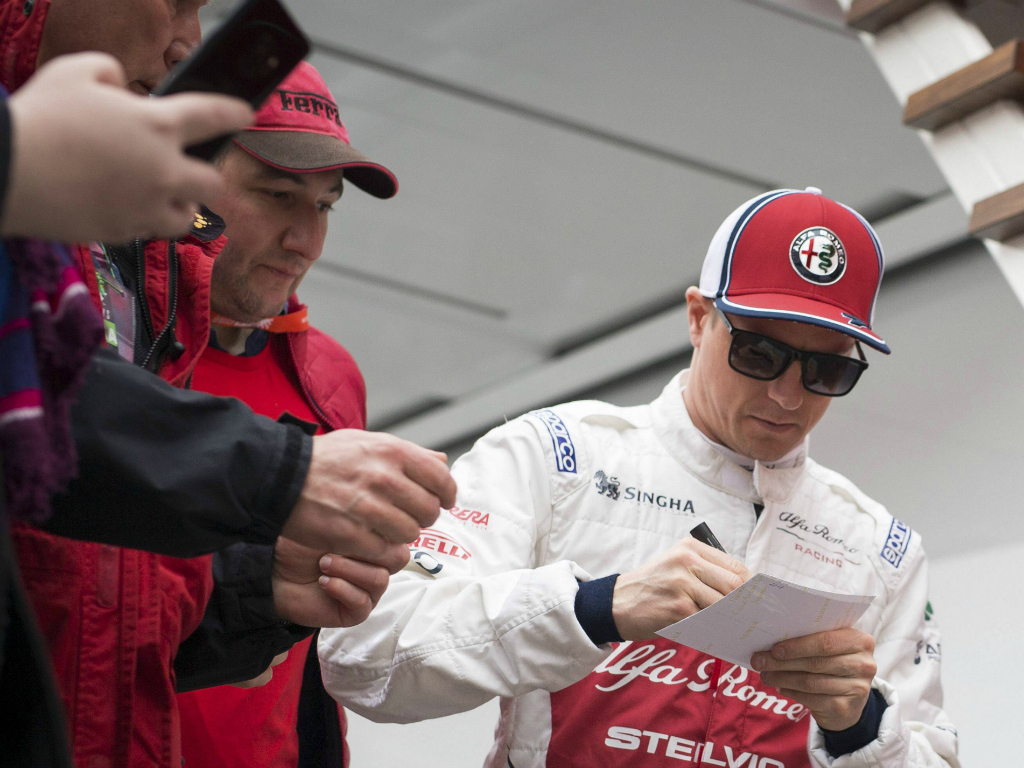 Ferrari look the real deal when it comes to threatening the dominance of Mercedes, but what about those who could spring a surprise with a podium spot?

With testing suggesting a tighter midfield pack, and one which has moved closer to the top three, we decided to look at that group in greater depth, and identify those who could potentially gatecrash the podium in 2019. 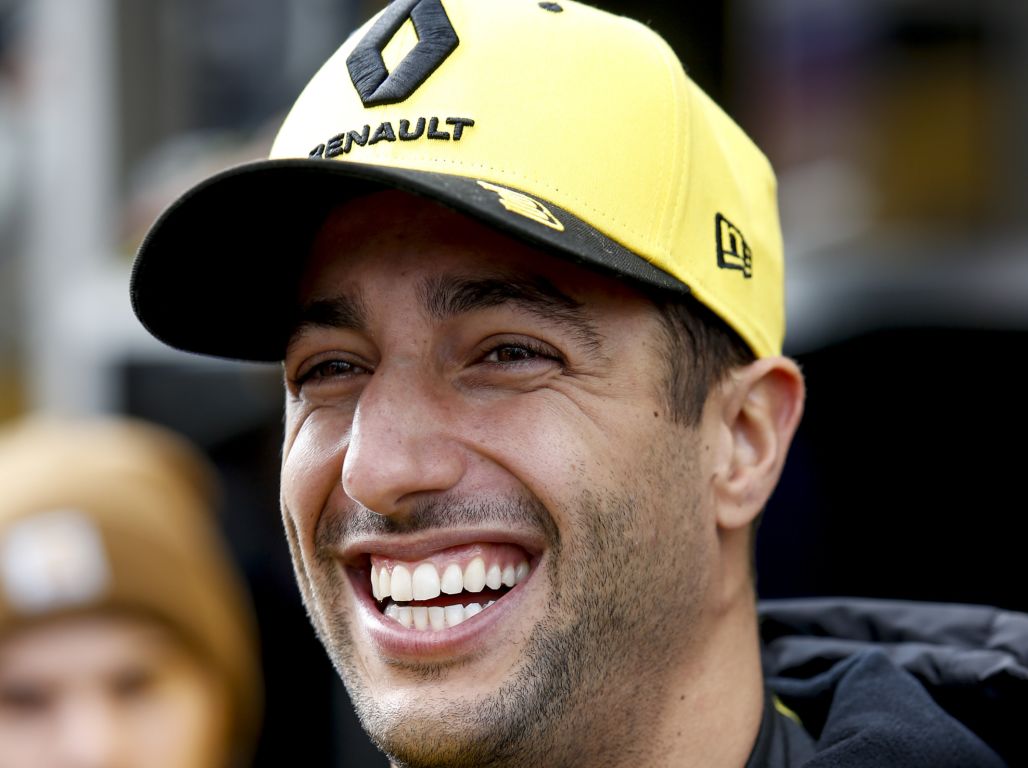 We may as well start with the most talked about mover ahead of the 2019 campaign.

Ricciardo shocked the world of motorsport when he left Red Bull behind, citing a lack of trust in their new supplier Honda’s ability to provide a title-winning engine.

The Aussie then made the brave move of joining Renault, winless since their return to the grid in 2016.

But, he quickly told the world that he was in it for the long run, keeping his eyes firmly focused on the year 2021, when Renault believe they can take a huge step forward under the planned new regulations.

Even with that benchmark, Ricciardo has to be one of the favorites to nick a spot on the podium if anybody is going to do it.

A seven-time grands prix winner, the 29-year-old is the ultimate opportunist, and knows how to take advantage of even the slightest opening.

Should the top three encounter any difficulties, you can place a safe bet on the 29-year-old being there to pick up the scraps. 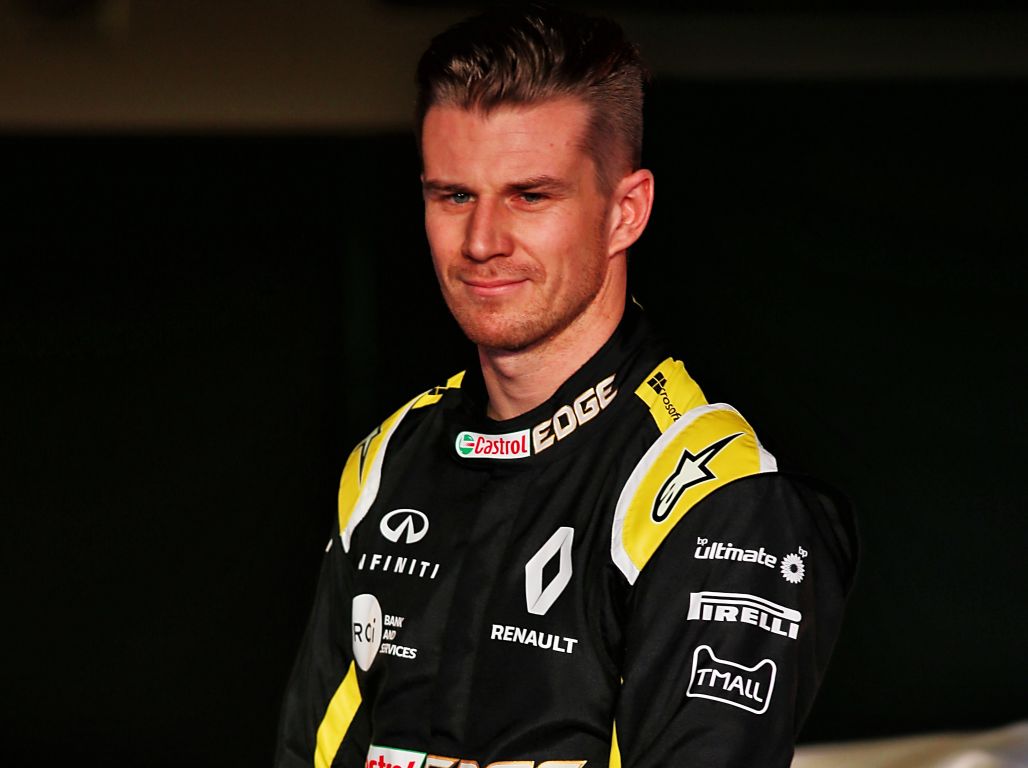 And we can’t forget about his Renault team-mate either.

A driver who had been branded as the most underrated on the grid for years now, Hulkenberg himself has said that this is a make-or-break season for him facing off with Ricciardo.

The German has added motivation, for if he does gatecrash the podium in 2019, he shall rid himself of an unwanted record.

Hulkenberg holds the Formula 1 record for the most starts without a podium, 156 to be exact, a record which he actually set after the 2017 Singapore Grand Prix, surpassing Adrian Sutil’s previous record of 128.

It almost goes without saying, then, the 31-year-old needs a top-three finish badly. 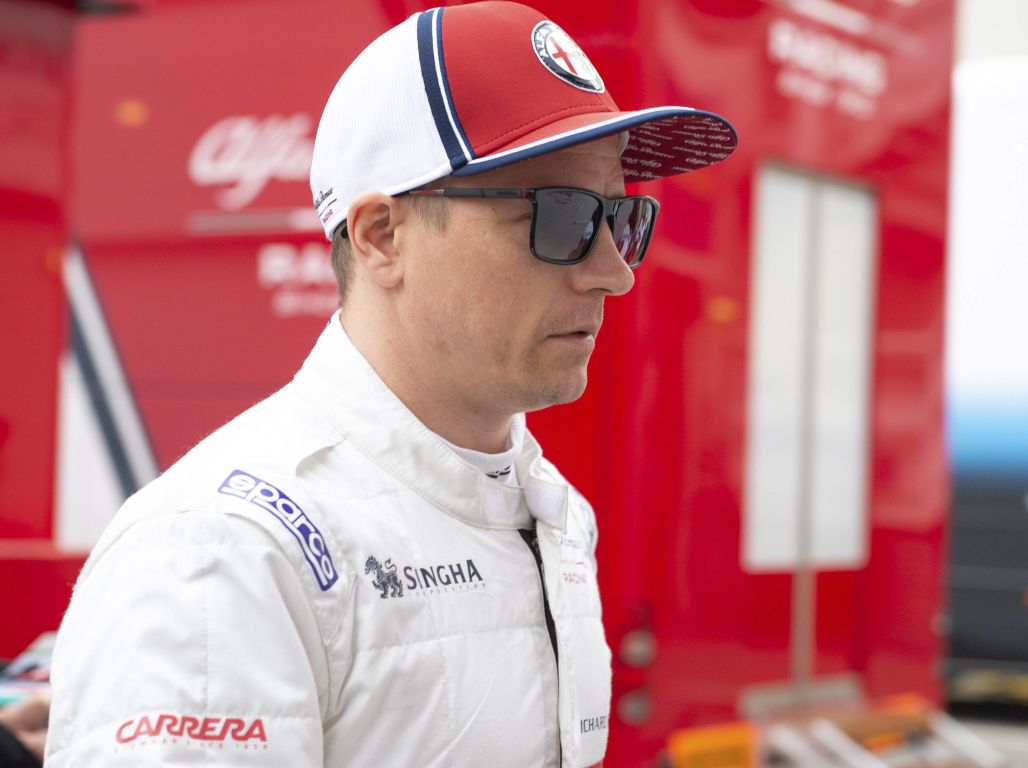 Raikkonen lost his seat to Charles Leclerc at Ferrari, but the motorsport world rejoiced when one of their favourite sons was picked up by Alfa Romeo for 2019.

With the Scuderia’s backing, and Kimi’s experience, he becomes another name which instantly jumps to mind when discussing potential podium finishers.

It’s not as if he has no previous with podiums, boasting 103 of them on his CV, 21 of those being a place on the top step.

The Finn claimed victory in the 2018 United States Grand Prix, setting all manner of records in the process, and having already declared his joy regarding the lack of bull**** at Alfa Romeo, who can bet against a chilled and focused Kimi providing us with another piece of history? 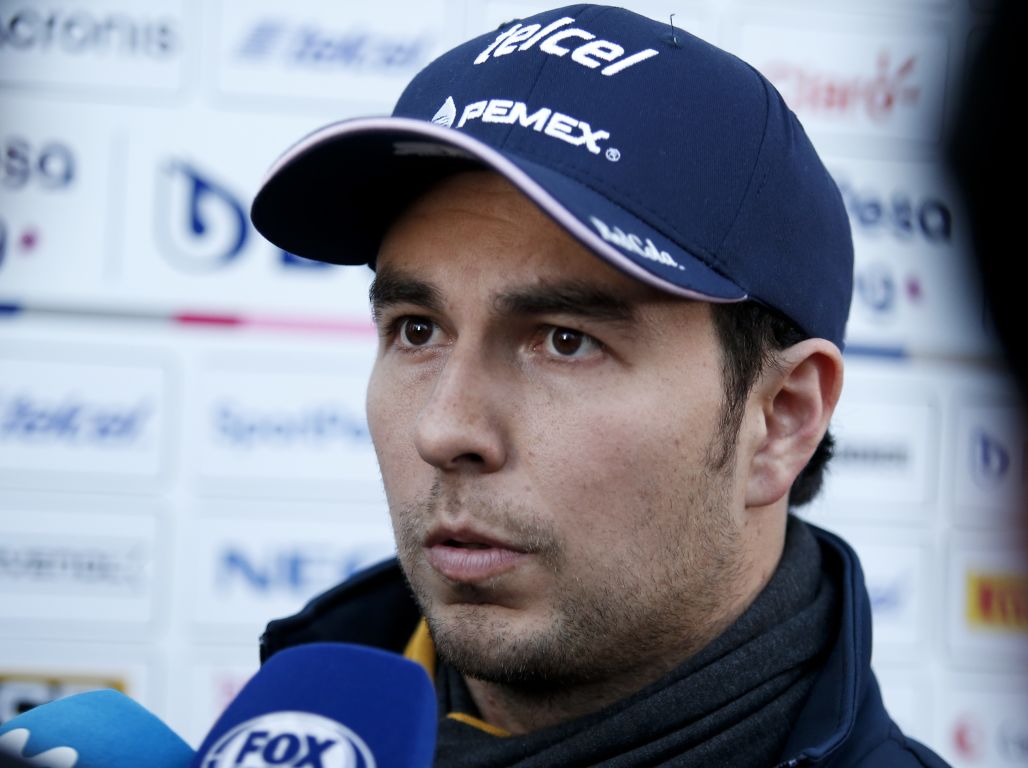 The Mexican perhaps got his promotion through the grid too early, leaving Sauber for McLaren in 2013, a move which failed to reap the touted rewards. But it must be said, replacing Lewis Hamilton is not an easy job for any driver.

He joined Force India in 2014 where he remains to this day, albeit under the new Racing Point entry.

With fresh financial backing and new-found motivation, the team will be hoping to hunt down Renault for that best-of-the-rest P4 spot in the Constructors’ Championship.

And, with such pace, comes the opportunity to challenge for the podium if the top three encounter a few issues.

The 29-year-old boasts eight podiums already in his career, and he certainly has the speed and desire to add a ninth in the right circumstances.

We only have to go back to Baku last year to when he last gatecrashed the podium. 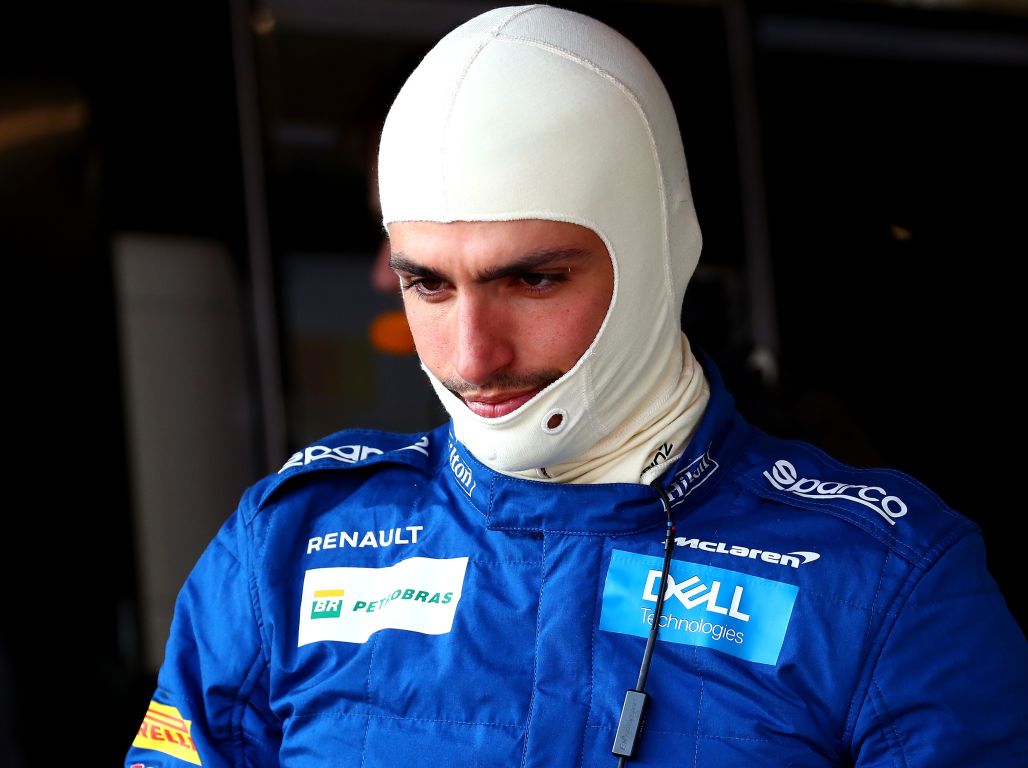 It was a coin flip between Haas’ Kevin Magnussen and trying to put the pieces of the McLaren bandwagon back together.

And yes we can hear the groans already as the world shouts ‘no, McLaren don’t deliver’.

However, while testing form must be taken with a pinch of salt, McLaren topped the standings on Tuesday and Wednesday of the second test, and that certainly opened people’s eyes. We can at least dream that they are on the way back, right?

Sainz and Lando Norris shared the spoils, so if we are to pick one of the Woking outfit’s new duo to nick a podium spot, we’re going to say Sainz, simply due to experience.

Should the Spaniard pull off such an upset, it would be his first podium in Formula 1.