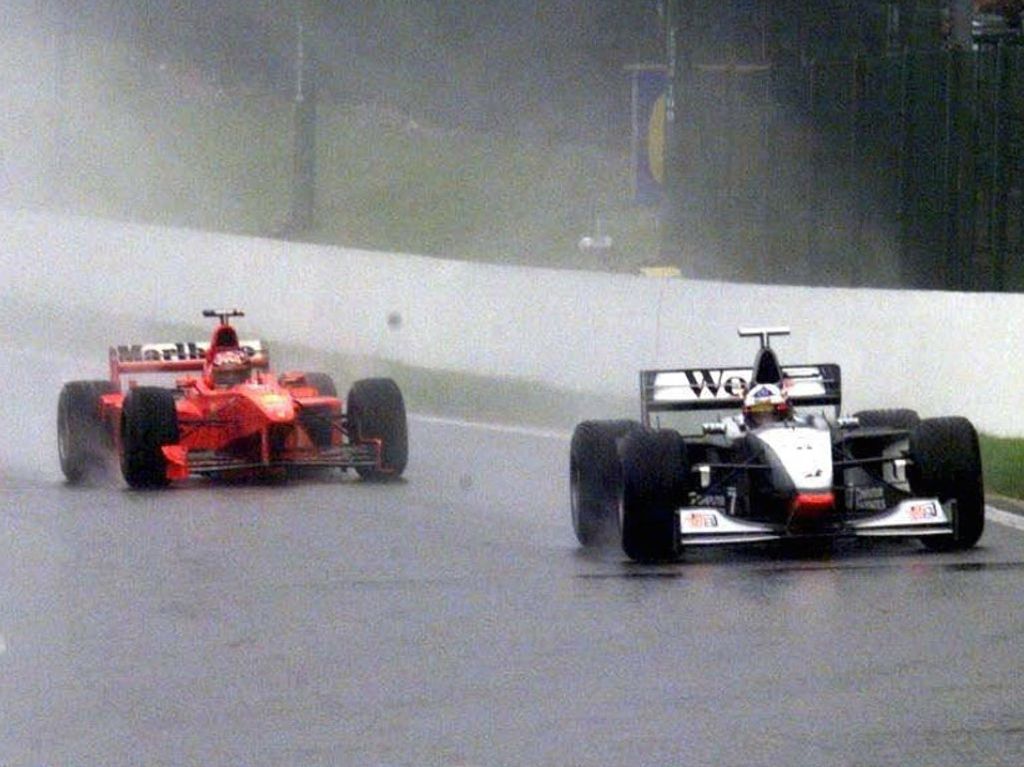 Max Verstappen was robbed of the Brazilian GP win when Esteban Ocon collided with the Red Bull driver while trying to unlap himself.

Verstappen, showing superior pace at the Interlagos circuit, took P1 from Lewis Hamilton and immediately built up a three-second lead.

Everything pointed to his first back-to-back wins in Formula 1. Ocon put an end to that.

He took out the Red Bull driver as he tried to squeeze up the inside to unlap himself.

It wasn’t the first time that happened; it likely won’t be the last.

Nelson Piquet, defending his World title, was racing to the victory in the German GP in 1982 when he was taken out by Eliseo Salazar.

The Brazilian was clipped by Salazar as he went to lap the backmarker at the Hockenheimring.

Both drivers retired from the grand prix with Piquet launching a furious tirade that got physical.

He began to punch and kick Salazar, who to his credit, did not retaliate.

Months later, Piquet phoned Salazar to apologise for his behaviour.

1988 was by no means Ferrari’s year in Formula 1, with the Scuderia struggling for pace while bitter rivals McLaren dominated.

Gerhard Berger, though, seemed to be getting one over McLaren at Adelaide as he took the lead off Alain Prost on lap 14.

Eight laps later Berger was leading by some three-seconds when he came up the backmarkers of Stefano Modena and René Arnoux.

Arnoux, keeping to form, made life difficult for Berger as he refused to be lapped.

Both retired with Arnoux villified from all quarters for ignoring the blue flags.

Berger later confessed in his memoirs that he had aimed for Arnoux as his Ferrari didn’t have enough fuel to finish the race.

It was a day of Ayrton Senna versus former team-mate Alain Prost as they battled for the win at the Brazilian Grand Prix.

Senna started from pole position and built up a lead of almost 10 seconds over second placed Prost.

It was his race to lose, and lose it he did.

Aware that Prost was closing in on him, Senna tried to lap backmarkers – such as former Lotus teammate Satoru Nakajima – as fast as possible.

However, a “school boy” error saw the Brazilian drive into Nakajima, clipping him hard enough to remove his front wing.

Senna was forced to pit for a new nose cone and dropped down the order.

He recovered to finish third but his mistake on the day handed arch enemy Prost his first Ferrari win.

It rained, oh how it rained that day.

And Coulthard was back in it.

This time the Scot kept his nose clean but did not have the pace needed to challenge wet, in fact no one had the pace required to fight Michael Schumacher.

The Ferrari driver was leading Damon Hill by 30 seconds when he went to lap Coulthard.

The Scot slowed down to let Schumacher pass but for some reason stayed on the racing line.

Schumacher smacked into him at pace.

Schumacher accused his McLaren rival of trying to kill him but later retracted his statement.

DC, though, admitted years later that he was in the wrong.

Verstappens have been on both sides of the taking out the leader story with Max the victim in Brazil, and Jos the culprit – also in Brazil.

Back in 2001, Juan Pablo Montoya was racing toward his first-ever grand prix, some 30 seconds up the road from Michael Schumacher.

He went to lap Verstappen in the Arrows with the Dutchman pulling off the racing line to give Montoya room.

He pulled back in behind him, misjudged the gap, and gave the Williams a hefty whack.

Williams arrived at the next season, San Marino, with a special message on their car. 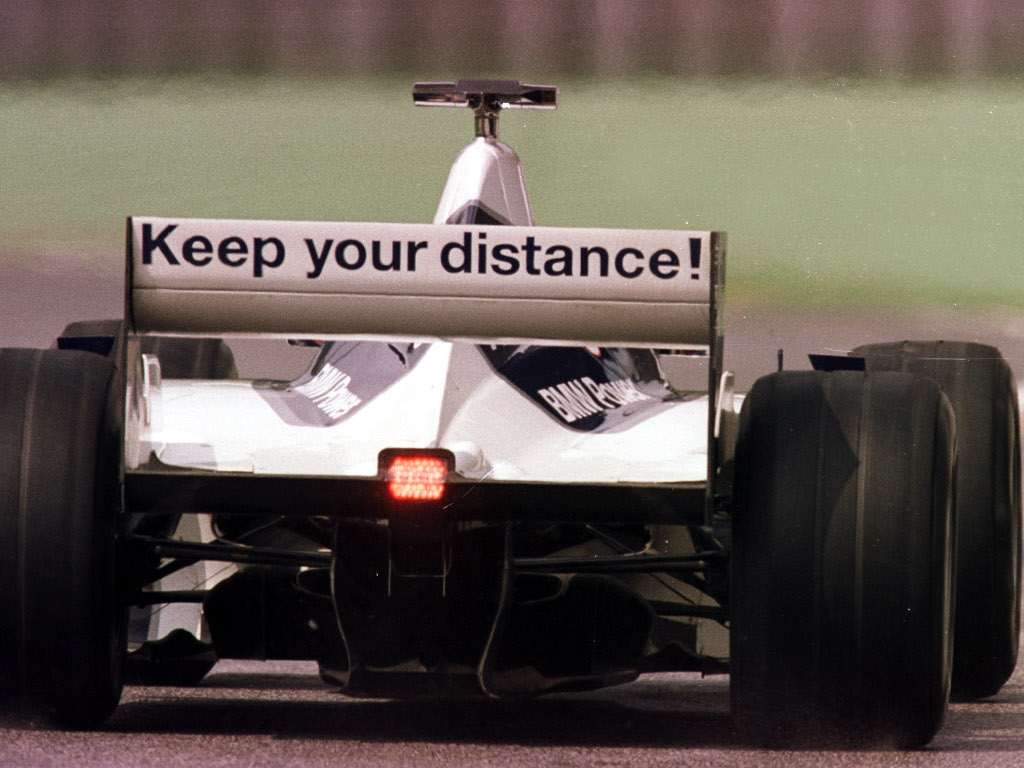