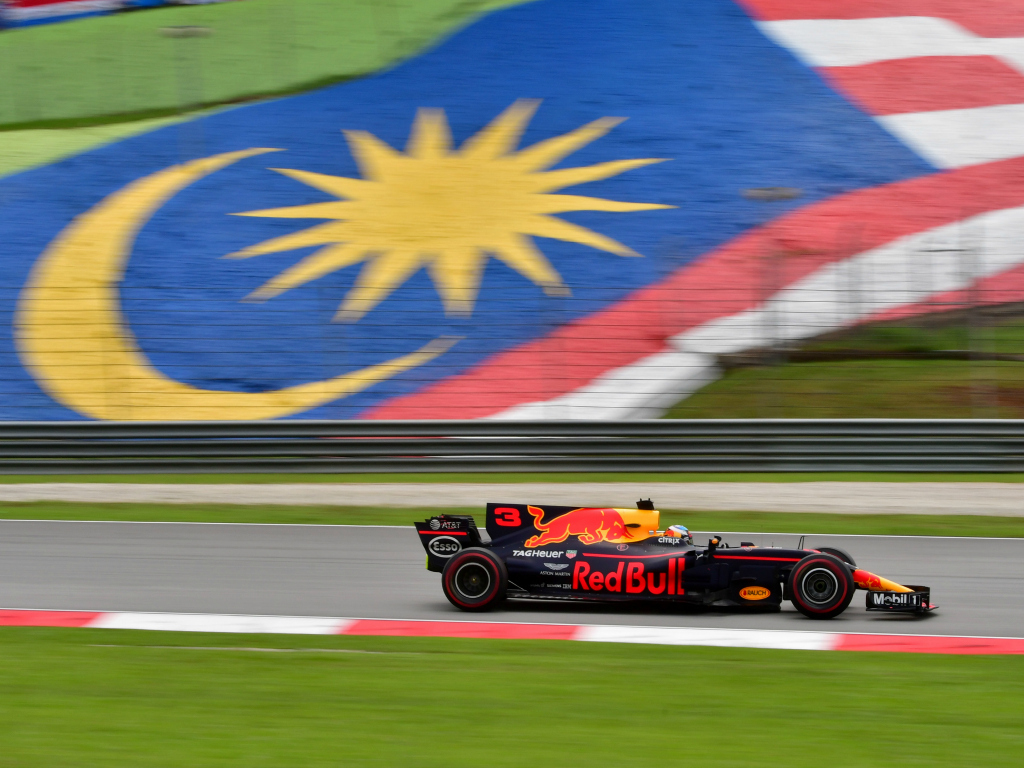 Razlan Razali, the boss of the Sepang circuit, confirmed that the Malaysian Prime Minister was interested in seeing the nation’s Grand Prix return to the calendar in the next few years.

This news has been welcomed by F1 fans, and is undoubtedly not the only track people would like to see return.

Strong cases can be made for the likes of Watkins Glen, Brands Hatch and the Adelaide Street Circuit, but this is our top five…

The former Italian and San Marino Grand Prix host is unfortunately and understandably best remembered for that tragic  weekend in 1994 when we lost both Roland Ratzenburger and Ayrton Senna. While it did host these tragedies, it also played host to some of the best racing on the calendar.

Being a track with a huge variety of corners, it was massively challenging for drivers, but equally rewarding if they got it right.

Even after it was slowed down after 1994, the track still provided many iconic moments such as Jenson Button’s first pole position and the battle between Michael Schumacher and Fernando Alonso in 2005.

With Monza (hopefully) not going away any time soon and Liberty wanting to spread the sport across the world, a return for Imola is unlikely, but we can dream…

The track we all miss and turn 8. Enjoy the V10 Screaming 🔊#F1 #Kimi7 pic.twitter.com/TGaGfdFxbw

Sadly, Istanbul Park was removed from the calendar in 2011 after hosting just seven races, due to the lack of interest in the sport in Turkey. Nevertheless, it was one of the most exciting tracks on the circuit in those seven years.

Who could forget Felipe Massa’s first ever win there in 2006? Or Webber and Vettel’s crash in 2010? Or, perhaps most memorably of all, Turn 8? On a track with many great ones, this corner would become one of the most renowned corners in F1 by drivers and fans alike.

At least we get a yearly reminder of that great corner with Turns 16, 17 and 18 at Circuit of the Americas for the United States Grand Prix.

It’s fair to say that if the track had been in a country with a larger appetite for Formula 1, it would’ve gone on to become a staple of the calendar. With Chase Carey meeting the Turkish president back in 2017, though, there’s still a chance it could be in future.

Rumors circulating that a 5-year agreement has been reached for return of the Dutch Grand Prix at Zandvoort. Various Dutch media reporting the news. Hopefully, this proves to be true. A classic F1 track!#F1 pic.twitter.com/QnXb4vGjyc

Making its first appearance in 1952, the Dutch Grand Prix was one of the longest standing races until it was removed from the calendar in 1985, but its return would be welcomed by many.

Zandvoort was full of a number of quick and challenging corners which made for entertaining races, but it often drew criticism for putting speed abover safety, so much so that in 1972 the drivers refused to race there. It made modifications and remained on the calendar for another 13 years before it was removed for financial reasons.

However, with Max Verstappen making Formula 1 more popular than ever in The Netherlands, it may well be just a matter of time before we see Zandvoort return.

The Red Bull driver and his Orange Army may well have a home Grand Prix.

130th time's the charm – @AussieGrit cracked it in Germany ?

He took his first victory at the Nurburgring, and was *a bit* pleased with it! ? pic.twitter.com/JHFRi4zkYT

The Formula  1 world breathed a collective sigh of relief when it was confirmed that there would be a German Grand Prix this season, having only been a biennial event since 2014. However, many would argue that the wrong track is hosting it.

The old Nurburgring track, famously referred to as “The Green Hell” by Sir Jackie Stewart, was the longest, most dangerous and challenging race on the calendar. Following Niki Lauda’s famous crash in 1976, it was deemed too dangerous and was eventually replaced by a Grand Prix course built around the original track. This track would go on to host races from 1984 to 2013 and was popular among the drivers.

The Nurburgring is arguably the most famous race track in the world and is a truly classic name in Formula 1, so it only seems right that it should host a Grand Prix in some form.

With Liberty being so outspoken about their intentions to make F1 a truly global sport, the fact that there isn’t a Grand Prix in Africa can’t go unnoticed.

The last track to host one there was the Kyalami circuit in South Africa, which did so from 1967 to 1985. In these years, it was one of the most popular and fastest tracks around. After being removed for political reasons in 1985, a modified version of the track returned briefly in 1992 but was not nearly as successful.

With there already being races in five of the six continents that could feasibly host one (no offence Antartica), Africa not having one is a gaping hole in the calendar.

Liberty will surely want to change this ASAP, and Kyalami is the top contender for when they do so. Bring it back!