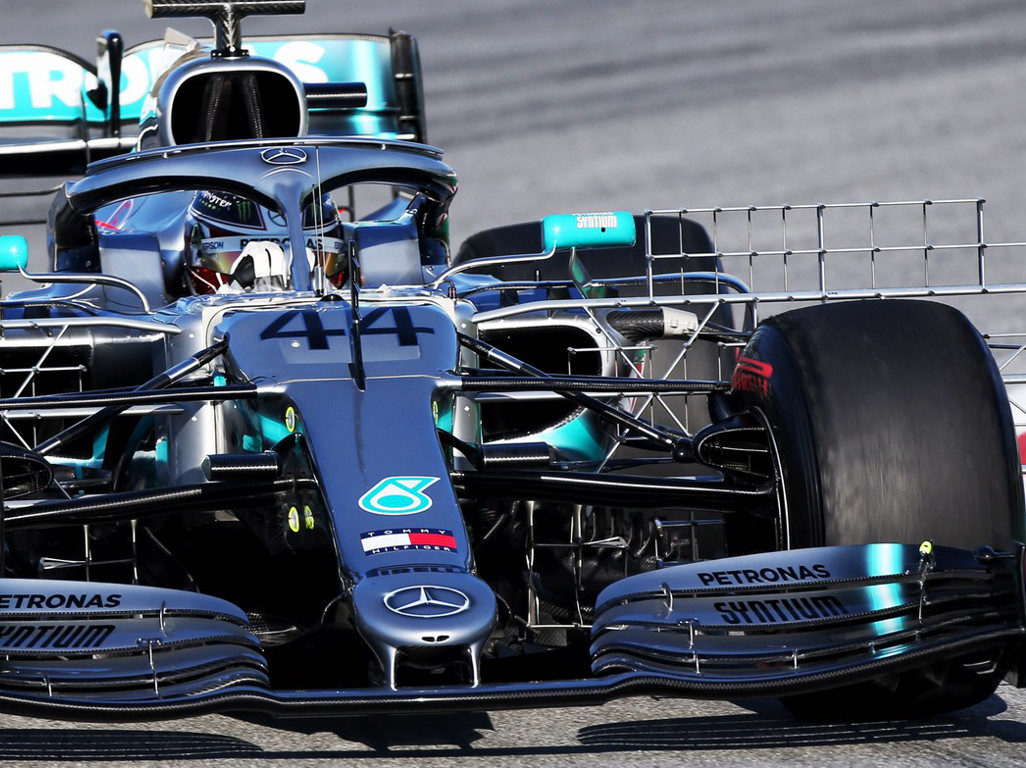 Testing resumed in Spain on Tuesday with Mercedes arriving at the track with a new nose, front wing and floor for their W10.

For the first time in many years, the @ScuderiaFerrari duo will play together! Driver line-up for today! https://t.co/HlWjoSzCOy pic.twitter.com/Mk2XmQRpS3

Ferrari opted to follow Mercedes in splitting the driving duties between both drivers on each of the final four days.

As such Charles Leclerc climbed into the SF90 for the morning’s session with the intention of handing the car over to Sebastian Vettel at lunch. 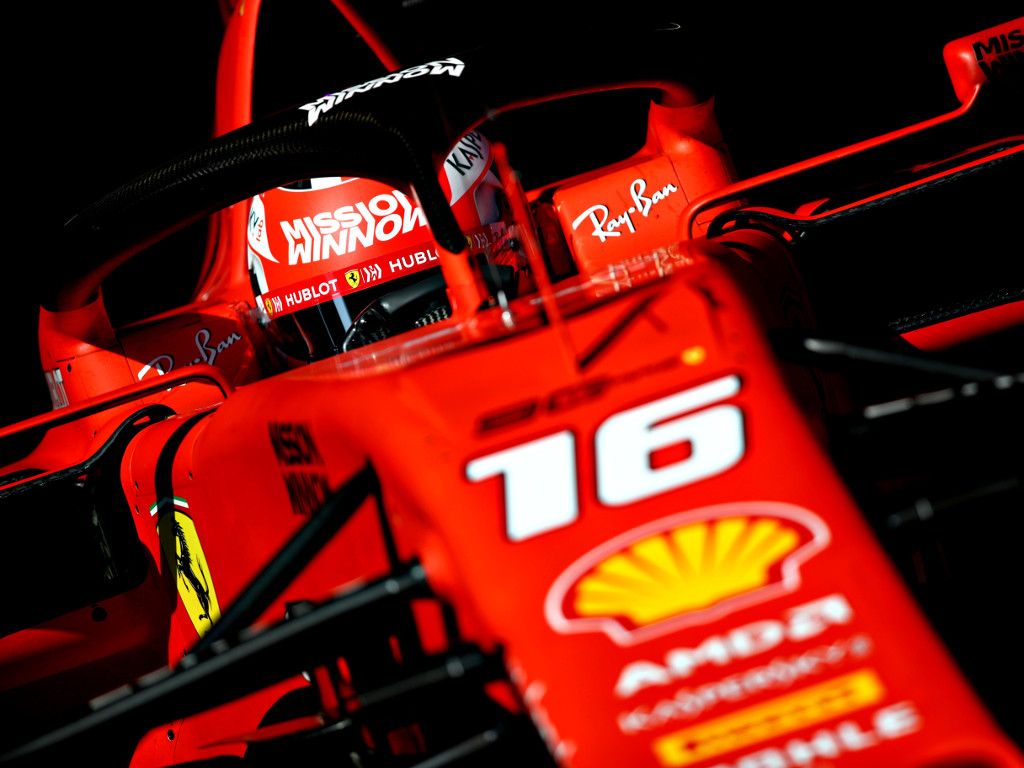 Lando Norris left the pits with a bit extra bits and bobs attached to his MCL34.

The green flag is waved and the second week of #F1Testing gets underway. @LandoNorris takes the wheel for us today. 🤜🤛 pic.twitter.com/KzdEAFu0em

Toro Rosso had Alexander Albon in the car on Tuesday with the Thai racer look to build on his fledgling F1 knowledge ahead of his first season. 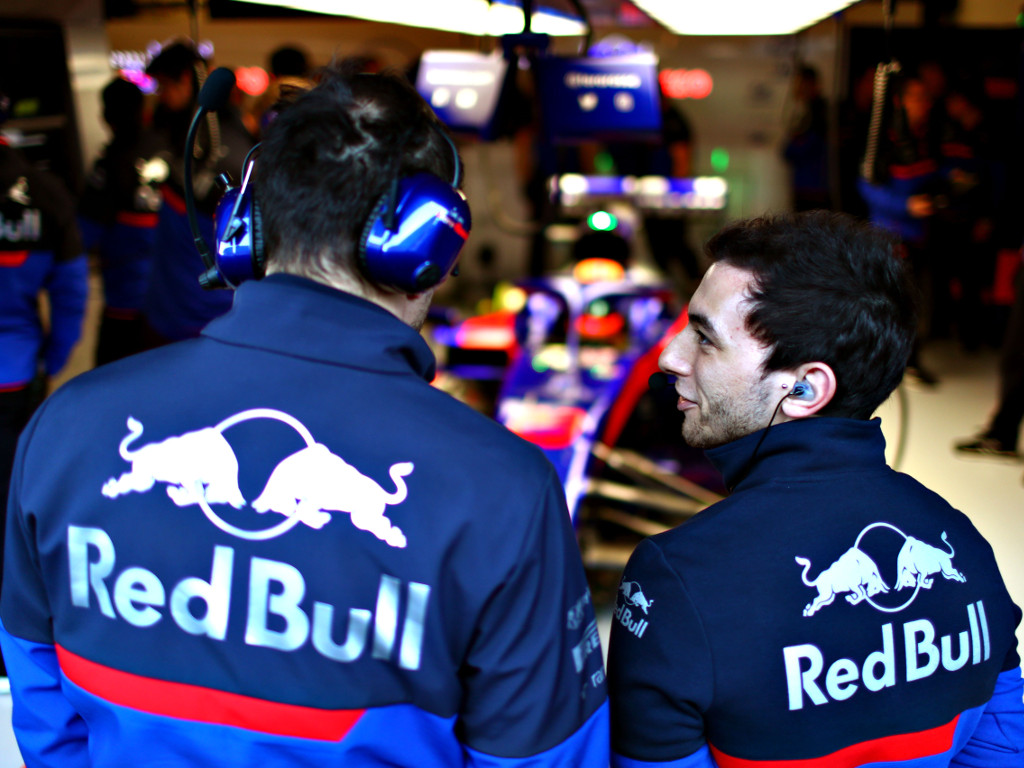 Lewis Hamilton took to the track in an updated W10 which featured a new nose, front wing, floor and sidepods. Things are hotting up.

Wasting no time in setting the early pace were Red Bull, with Pierre Gasly top of the timesheet after the first couple of hours with a 1:18.647 on the board. 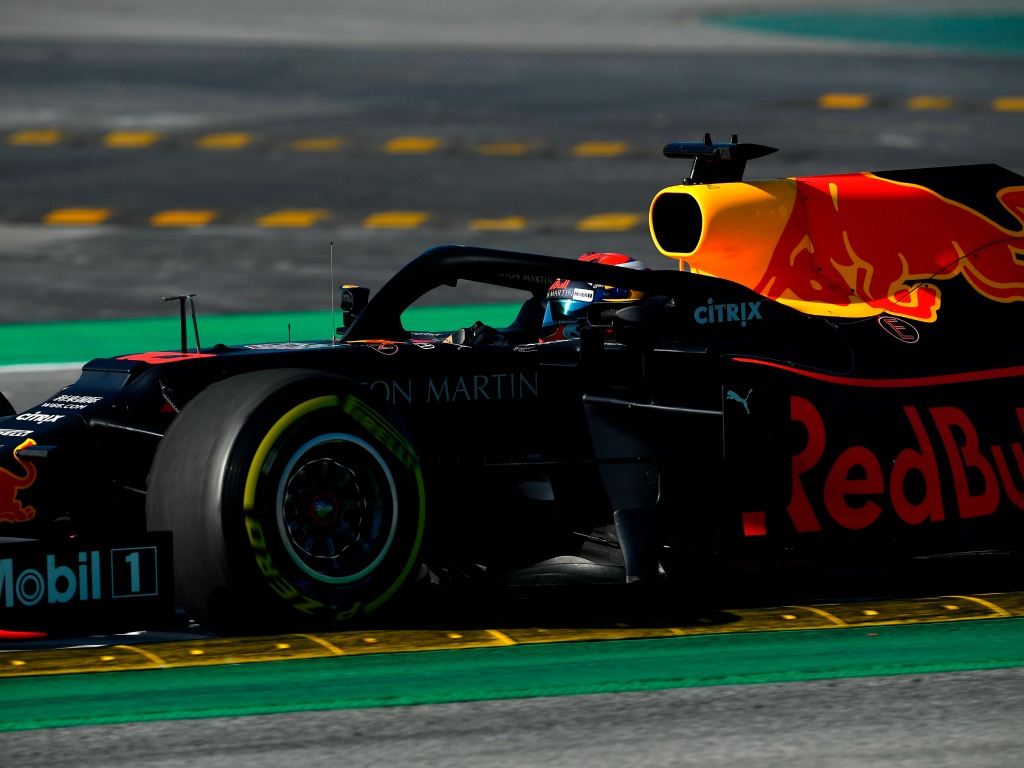 We have a brief stoppage for Lando Norris, who gets into the gravel at Turn 3

Whilst Ferrari had just six laps on the board within the first three hours of the morning session, prompting this vague tweet.

We are checking a few things. Keep you posted… #F1Testing

With an hour left on the clock before lunch, Leclerc was ready to hop back in after some very lengthy checks on the cooling system… 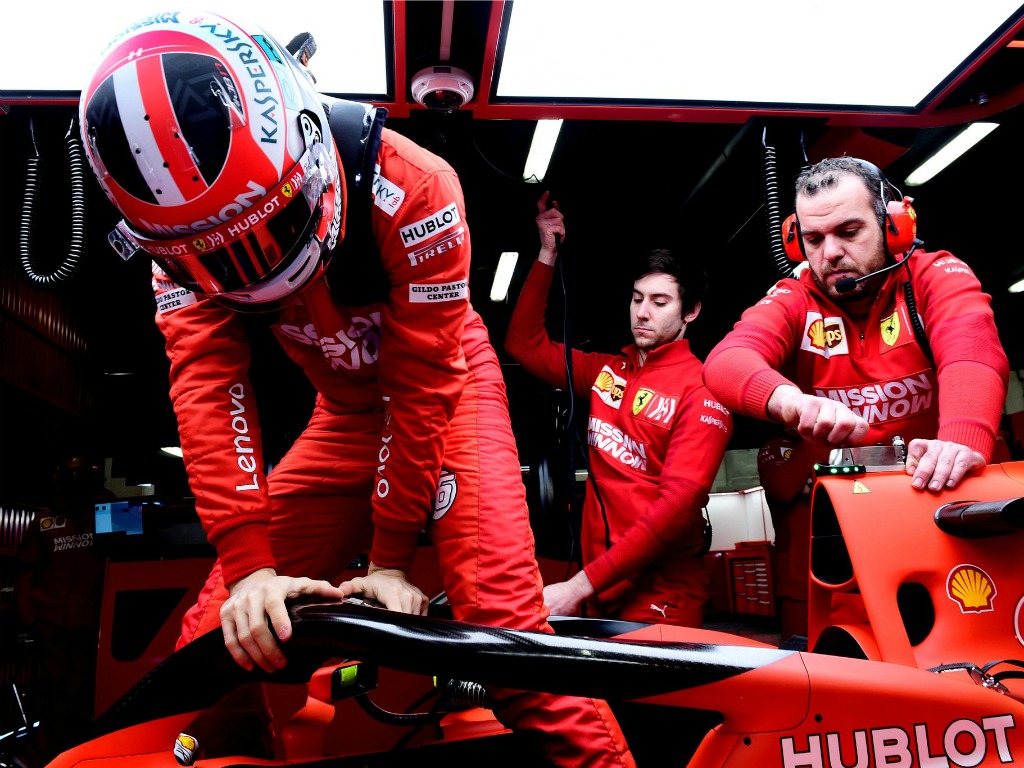 He immediately put himself within a whisker of knocking Pierre Gasly off top spot…but it would be Antonio Giovinazzi who would take the honour of P1 at the lunchtime break.

During the lunch break, some bloke called Fernando Alonso showed up…will we see him in the MCL34 this week?

Fernando Alonso, Stoffel Vandoorne and Eric Boullier are all with McLaren at #F1Testing pic.twitter.com/AiKub9fZ72

It was Ferrari with the early troubles in the second test, but Mercedes had their own halt in the programme to deal with after Valtteri Bottas stopped on track during his first lap.

RED FLAG: That one is on us. VB stops on track on his first lap of the afternoon…

Boys already on the way to collect W10 so we can take a look! 🛠 #F1Testing pic.twitter.com/m1TE7e00tV

Haas began their afternoon programme in style as Magnussen set a 1:19:146 to go P5.

Vettel then put his Ferrari top of the timings, setting a 1:18:206 before pitting after a short but effective stint on the C3 tyres. Gasly quickly shattered that lead though, going fastest again with a 1:17:715. 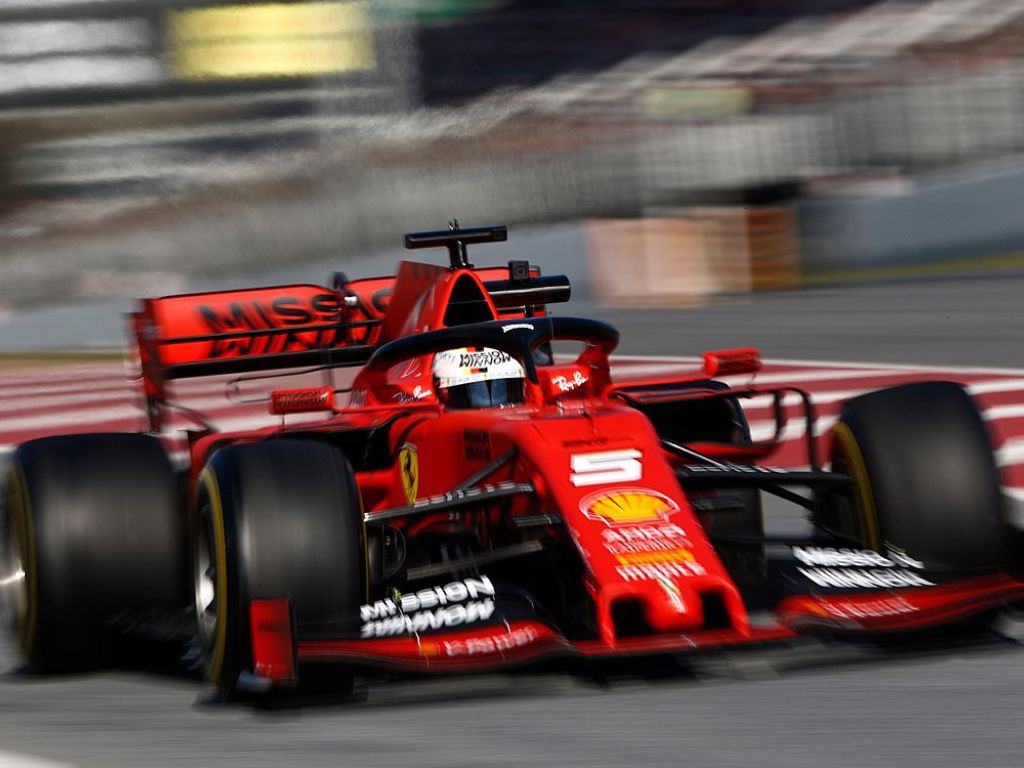 The source of Bottas’ woes was revealed.

UPDATE: @ValtteriBottas stopped on track with an oil pressure problem.

After initial investigation, we have decided to swap the PU in order to continue today's programme and also to pursue our analysis of the problem. #F1Testing pic.twitter.com/9toEMP9HfT

Lance Stroll continued to impress in the Racing Point, getting as high as P3.

SPY: Usually when you put screens around a thoroughbred horse, it doesn’t bode well for the horse… #RBspy 🕵️‍♂️ #F1Testing pic.twitter.com/VN9yK52TLT

They put their gas man in the RB15? Slightly dangerous one feels.

His day didn’t get off to the greatest of starts, but it appeared he would end it very well indeed, setting the fastest lap of the day.

However, shortly after, the young Brit brought out the red flag for the second time today.

And that’s that, talk about a day of highs and lows for Norris, but ultimately he finishes fastest for McLaren. Few expected that to happen.