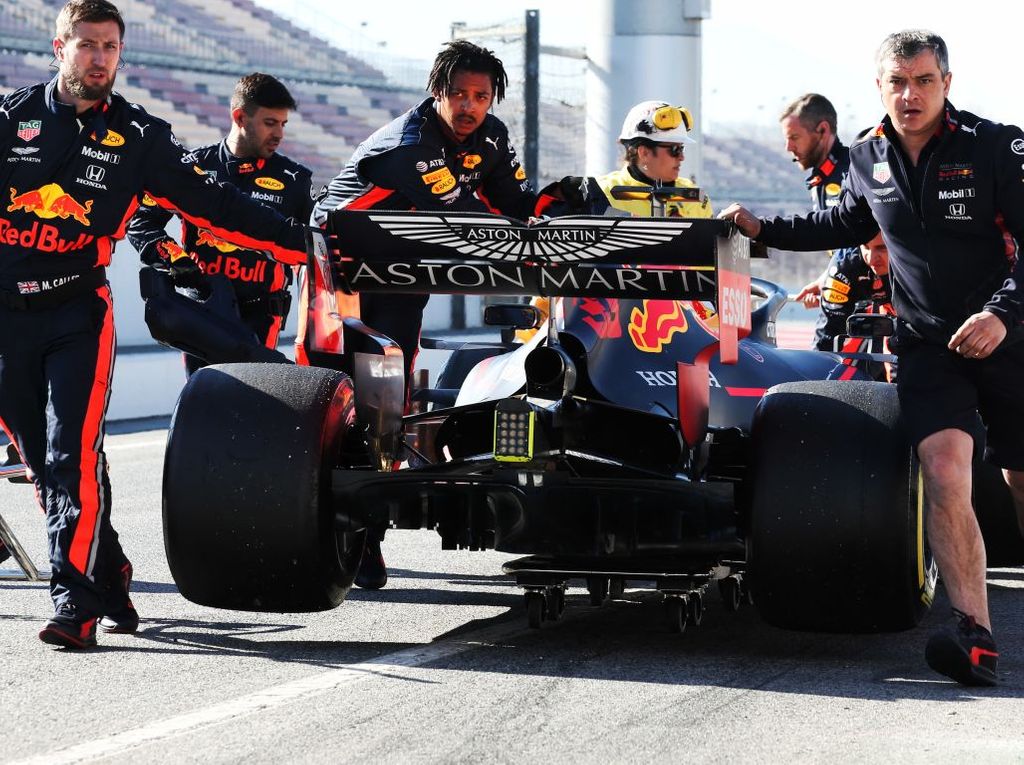 Lewis Hamilton and Sebastian Vettel are the highest earners in Formula 1 after the driver salaries were revealed by The Mirror.

2019 will feature a gruelling 21-race calendar, so for all its glitz and glamour, drivers are worked hard for their lucrative salaries.

After all, driving the finest machine in racing, forever on the line of perfection and disaster, should earn you a little more than minimum wage.

However, what may come as a surprise is the gulf in earnings from the top to the bottom of the grid.

Of course, the base salary is only the start, with bonuses and sponsorship deals further inflating the numbers.

Unsurprisingly, Hamilton tops the chart, with the new deal he penned at Mercedes believed to be putting £40 million a year in his pocket until the end of 2020.

His title-rival for the past two seasons isn’t too far behind, with Ferrari handing over £30.5 million a year for Vettel’s services.

And it now becomes clear why Daniel Ricciardo really linked up with Renault – turns out his two-year deal tripled his Red Bull wage, now he earns a reported £26.5m a year.

Right at the other end of the scale is Alexander Albon, with Toro Rosso’s rookie earning £130,000 per year.