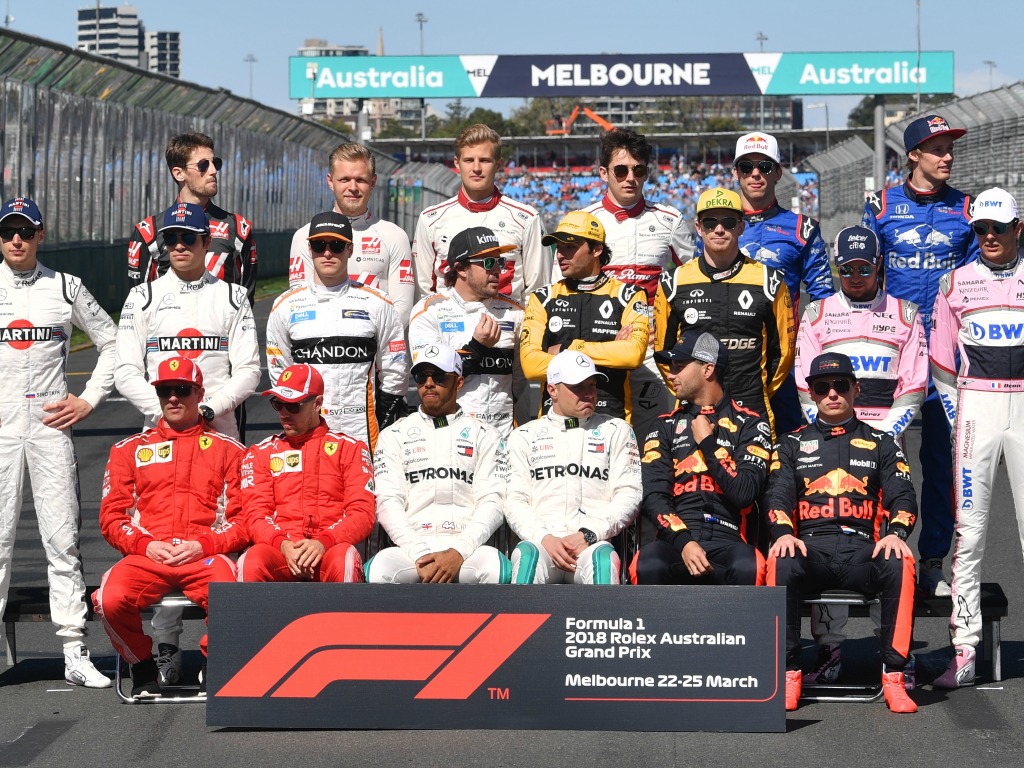 It is time to have your say! Here you can vote for who you think will be on the grid for 2019, and who will miss out on a race seat.

With the big news that Daniel Ricciardo will be leaving Red Bull for Renault, the merry-go-round of the drivers’ market has been thrown into a frenzy.

Who will replace the Australian at Red Bull? Will Fernando Alonso still be in Formula 1 in 2019, and if not, who is at McLaren?

Only two teams have their line-ups secured for next season so far. Lewis Hamilton and Valtteri Bottas will be driving together for Mercedes once again, while Ricciardo has been confirmed alongside Nico Hulkenberg at Renault.

Sebastian Vettel and Max Verstappen are also definitely on the grid for 2019, but after that, it is a complete mystery at the moment.

So now it is time to have you say. Vote on who you think is going to be on the F1 grid next season.