Home F1 Features How to scratch your racing itch over winter 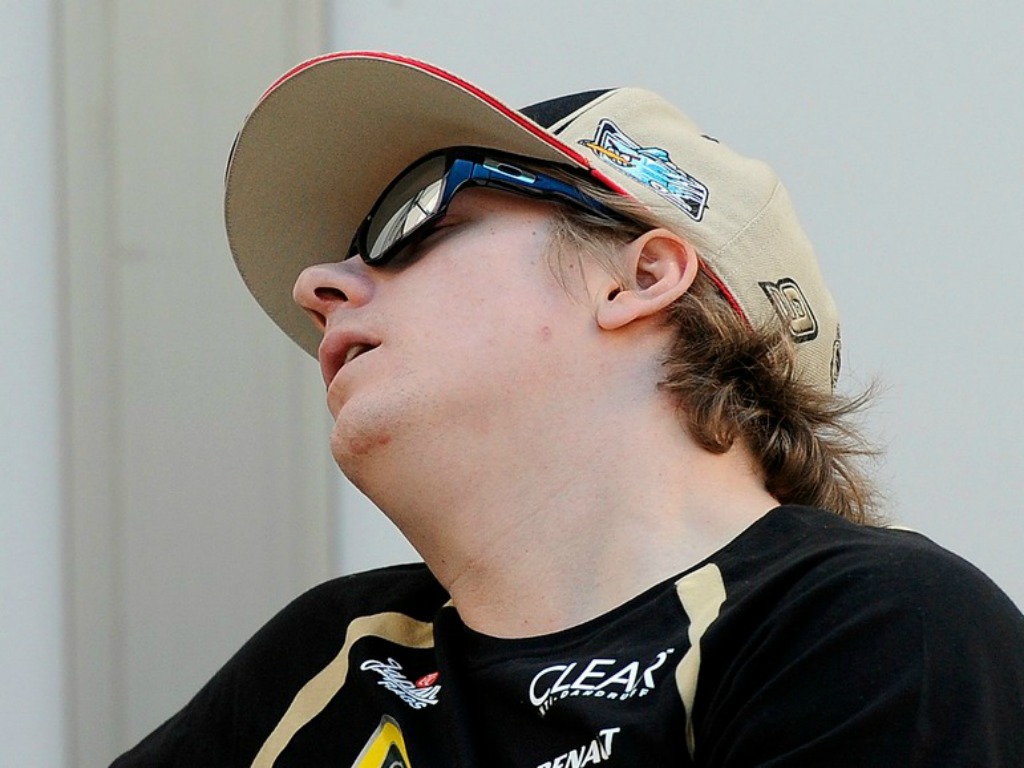 So the Formula 1 season has finished, and you are wondering what you are going to do until the season starts in mid-March…

Yes, there is pre-season testing in February, but that isn’t enough is it? What should we all do?

Well, we have put together a list of other disciplines of racing to look forward to, along with other ways of getting your motorsport fix.

Before you say it’s too quiet and too boring, let’s see if Season Five can grip us.

This weekend sees the start of the 2018/19 Formula E campaign with the Ad Diriyah ePrix and there are plenty of drivers familiar to Formula 1 fans.

If you are a complete newbie to Formula E, let The F1 Word get you up to speed with their beginner’s guide:

The middle of January sees the annual Race of Champions, with the event visiting Latin America for the first time.

ROC will be hosted at the Foro Sol Stadium in Mexico, which plays host to the infamous stadium section in the Formula 1 race. 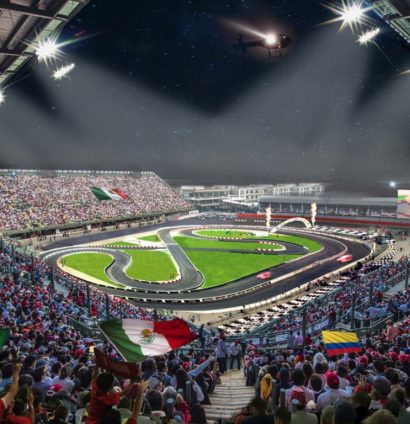 The weekend event is split into two sections, with Saturday seeing the Nations Cup, in which two drivers from each country involved battle it out.

On the Sunday, it becomes individual, with each driver on his own in an attempt to win the Race of Champions.

Last year, David Coulthard was crowned the Champion, while Germany won the teams’ event. This year, we will see a mouth-watering partnership with Mick Schumacher joining forces with Sebastian Vettel.

Fernando Alonso and Lando Norris made their endurance racing debuts at Daytona at the start of 2018, and the Spaniard will return to the event for 2019.

The sounds that get us excited for the #Rolex24! 🎶 pic.twitter.com/cxTPCKYK7r

It might not have the reputation of Le Mans, but the nature of the oval and combined road course at Daytona can bring some brilliant racing.

If Formula 1 is the only thing you want to watch, then there are still plenty of options.

If you are a Sky Sports subscriber, then you will find a classic race most nights around 9-9:30pm.

If you are not a Sky subscriber, then you can still find a huge race archive on YouTube.

Why not throw yourself straight into one of the title battles between Ayrton Senna and Alain Prost?

Games – Fancy getting into the drivers’ seat yourself…?

This is the official video game of the Formula 1 World Championship, and is available on PS4, Xbox One and Windows PC.

There is a huge career mode which immerses you into the life of an F1 driver, including media interviews and now a huge range of car developments.

The game also has classic cars to take you back to the past, with mini championships for you to race them, too.

There is not just racing either, as you can take part in time trials, checkpoint and overtake challenges as well.

Just be careful if you venture online…

The fourth edition of the Forza Horizon series is set in a fictionalised representation of Great Britain, and it looks fantastic!

It came out in October, and is available on Xbox One and Windows PC. Over 420 cars are yours to be owned in the game.

It is the first racing game to have different seasons as well, meaning you can drive in the sunshine, amongst the autumnal leaves and in the winter snow.

The game has won several awards, and allows you to race on both roads and dirt tracks.

The GT series has now been going for over two decades, with the first Gran Turismo released in December 1997.

The latest version, Gran Turismo Sport, is the first game in the series to be released on PS4, and has had many updates since its release to include more and more cars.

At the end of February, to potentially see you through to the Formual 1 season starting in March, the latest version of the DiRT Rally series will be released, with the 2.0 game next.

The new game will feature real-life off-road environments from six countries, including New Zealand, Argentina and the USA.

There will be over 50 of the best off-road vehicles, including both modern-day and historic rally cars, and off-road buggies.

It is the official game of the WRC, and players will be able to develop a team to take through a career mode.

Books – Something for Christmas maybe?

The 1996 World Champion released his autobiography a couple of years ago, marking the 20-year anniversary of his title win.

In the book, he tells the reader how he stepped out of the shadow of his father, becoming the first father-son duo to win the World Championship.

Hill talks about the last golden era of Formula 1, including the likes of Ayrton Senna and Michael Schumacher.

He also talks about the death of his father, and the grief he had to go through at the age of just 15.

Romain Grosjean gave it his seal of approval recently…

Arguably the best book from the Formula 1 fraternity in 2018 is Kimi Raikkonen’s book of haikus.

The book was originally released as part of the Mission Winnow partnership with the Ferrari team in Japan.

Unsurprisingly, the Finn does not keep his haikus to the five-seven-five format, but it wouldn’t be Kimi if he did things like other people, right…?

All the money raised from the book sales goes to the Grand Prix Trust, so you would also be doing a good deed this Christmas as well.

This book written by Finnish author Kari Hotakainen, offers an insight into Kimi Raikkonen’s life, both on and off-track.

Hotakainen reveals the side of the Flying Finn that no-one in the F1 paddock has seen, especially not the viewers at home.

There are previously never-seen photographs from the heart of the action at grands prix, all the way through to his private life.

Adrian Newey – How to Build a Car

This book explores the story of arguably one of Britain’s greatest ever engineers, Adrian Newey.

The book starts with his early days, from his early drawings of cars at the age of twelve, through to his Formula 1 career.

Newey spent time in IndyCar, before moving to F1 where he has become the most successful engineer of all time, being the man behind 10 Constructors’ Championships.

If you do pick one book this winter, make it this one.

TV/Films – Something to watch on a cold winter evening?

This documentary on Amazon Prime goes into the secretive world of Formula 1, with the McLaren team.

The four-episode series focuses on the change from 2016 to the 2017 season, as Stoffel Vandoorne comes in to join Fernando Alonso.

The documentary shows the McLaren-Honda team prepare for the start of the 2017 season, and the pressure put on the drivers.

Those box sets can wait.

This feature-length documentary tells the incredible story of the Williams Formula 1 team, from its inception.

The documentary focuses on the life and career of Sir Frank Williams, and how his team have been both the best and worst on the grid.

It also sees the family side of Sir Frank, and the near-fatal crash that almost put pay to the company.

This is arguably the best motor racing film. It documents the 1976 season, and the battle between Niki Lauda and James Hunt.

Daniel Bruhl (Lauda) and Chris Hemsworth (Hunt) play their part in the film, which focuses on how the two fought for the title.

It includes the huge crash in Germany which saw Lauda burnt and hospitalised for six weeks.

An absolute must watch if you haven’t got round to it yet. We won’t judge you.

Don’t let the off-season break you! We’re in this together…