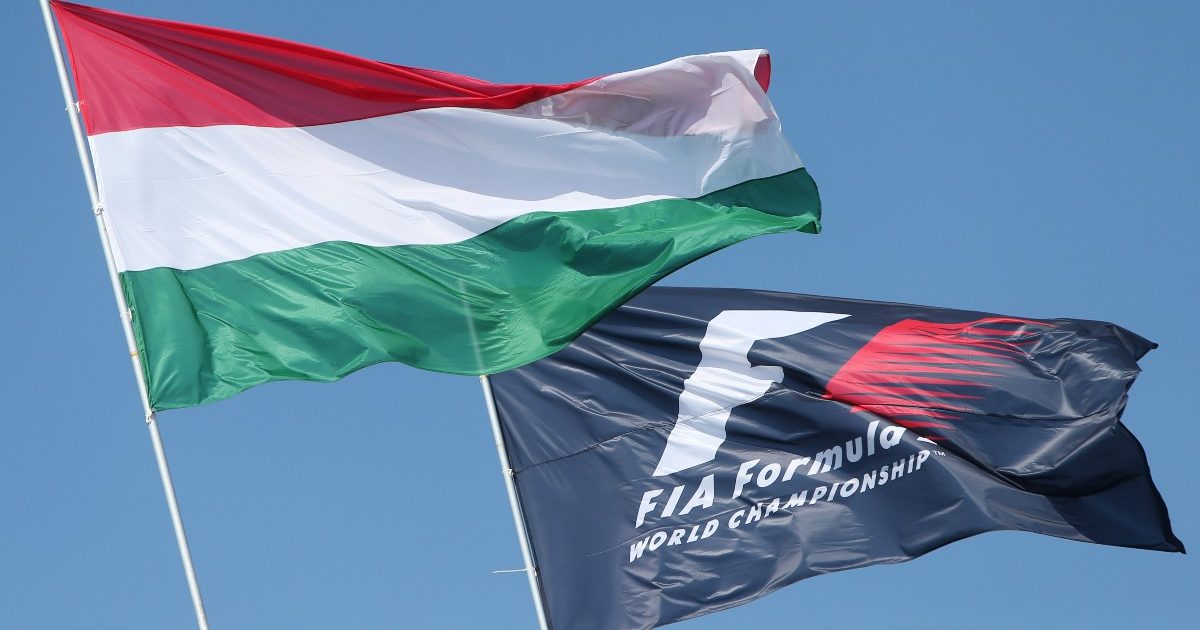 Formula 1 heads to Budapest for the 11th round of the 2021 season, the 36th consecutive Hungarian Grand Prix.

The race at the Hungaroring has been a stalwart of the F1 calendar ever since it first hosted a race in 1986, being present every single season.

As a result of the global pandemic, the race there last season was unlike most, taking place earlier than usual – serving as round three – and without any crowds present.

One thing that wasn’t out of the ordinary though was the winner, with Lewis Hamilton tasting victory there for a record eight-time.

In front of packed grandstands, the Mercedes man will be aiming to make it nine to move onto 100 F1 career wins and move ahead of Max Verstappen to take the lead of the Driver’s Championship.

When is the 2021 Hungarian Grand Prix?

Where does the 2021 Hungarian Grand Prix take place?

The Hungaroring joined the Formula 1 calendar in 1986 and has hosted a race every single year since then. It’s not g0ing anywhere anytime soon either, with a new contract being signed last year ensuring a round will take place there every year until 2027.

The nation always wanted a street circuit-style race and that’s very much evident, with the track being a very tight and twisty one. That makes overtaking there very difficult, leading to it being nicknamed “Monaco without the barriers.”

Some drivers, including Hamilton and Verstappen, are fans of the slower, more technical layout, but others feel it lacks some speed and excitement.

As well as having the most wins, Hamilton also holds the lap record for the race, doing a 1:16.627 in the 2020 edition. He also set the fastest outright lap there that year with his qualifying effort, a A 1:13.447

Where can I watch the 2021 Hungarian Grand Prix?

In the UK, pay-TV broadcaster Sky Sports will show the entire race weekend, from FP1 to the race, on its dedicated Sky Sports F1 channel. You can also access a live stream of the coverage via Now TV. Free-to-air broadcaster Channel 4 will broadcast highlights across the race weekend.

F1 TV Pro viewers can watch all the live action from Budapest. Please check to see if F1 TV Pro is available in your country.

Subscribers to F1’s own app can hear radio commentary on the race proper and access live data throughout every session.

The Hungarian Grand Prix will be shown live on TV on the following outlets in other key markets:

What are the odds for the 2021 Hungarian Grand Prix?

What is the starting grid for the 2021 Hungarian Grand Prix?

What is the weather forecast for the 2021 Hungarian Grand Prix?

Directions to the Hungarian Grand Prix

The Hungaroring is easy to reach for those arriving by plane, being close to Budapest and its International Ferihegy Airport. From there, you can hire a car and drive to the track or use public transport. You can also fly to Vienna and then travel to Budapest by bus or train.

By car, you can reach the circuit from Budapest by driving north-east on the E71/M3 towards Miskok.

For those taking the train to the nation, there are four main stations in the city but most international trains will arrive at Keleti station, on the M3 metro line.

With shuttle buses now connecting local train and metro stations to the circuit, the Grand Prix daily commute from Budapest is very simple.

Which drivers have won the Hungarian Grand Prix? 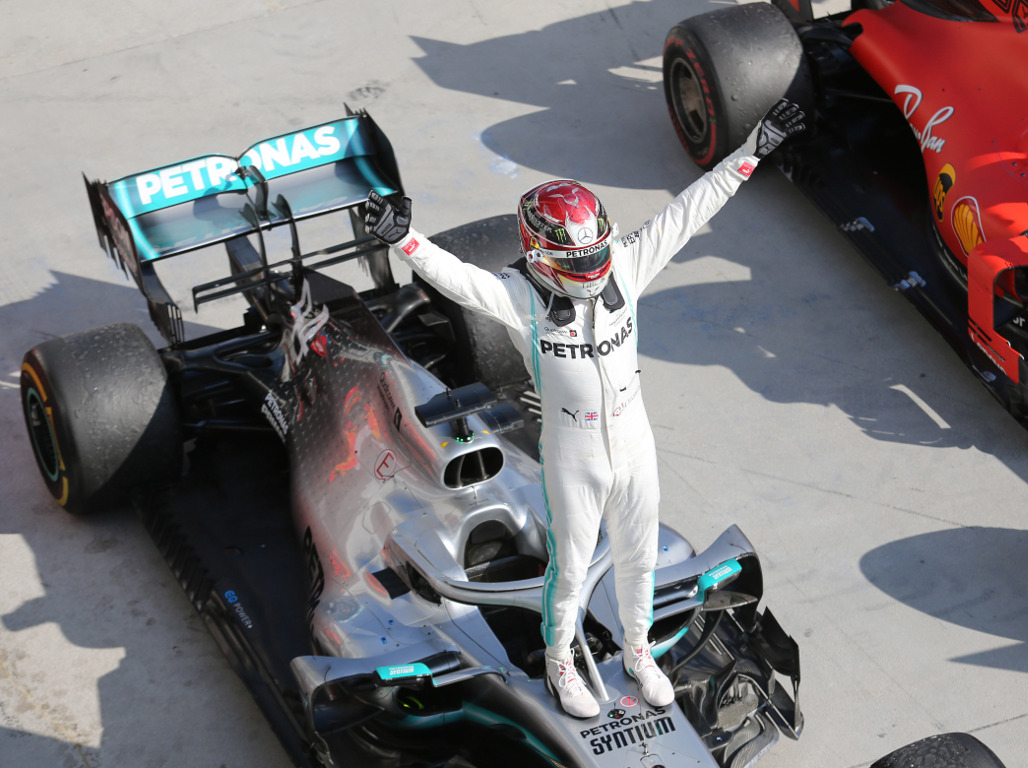 Hamilton has enjoyed more success than any other driver at the circuit, and by quite some way, winning eight of the 14 F1 races he has competed in there.

Michael Schumacher has the second-highest number of victories, triumphing on four occasions. The third of them, in 2001, was particularly significant as the win earned him his fourth World Championship.

The last 10 winners of the Hungarian Grand Prix are as follows:

Pirelli has gone down the middle with their tyre selections for the Hungarian Grand Prix at the Hungaroring.

This means that the C2 will be in use as the hard compound, the C3 will be the medium tyre, and the C4 shall serve as the soft.

Pirelli’s tyres range from C1 to C5, with the rubber becoming more grippy and faster as the number increases.