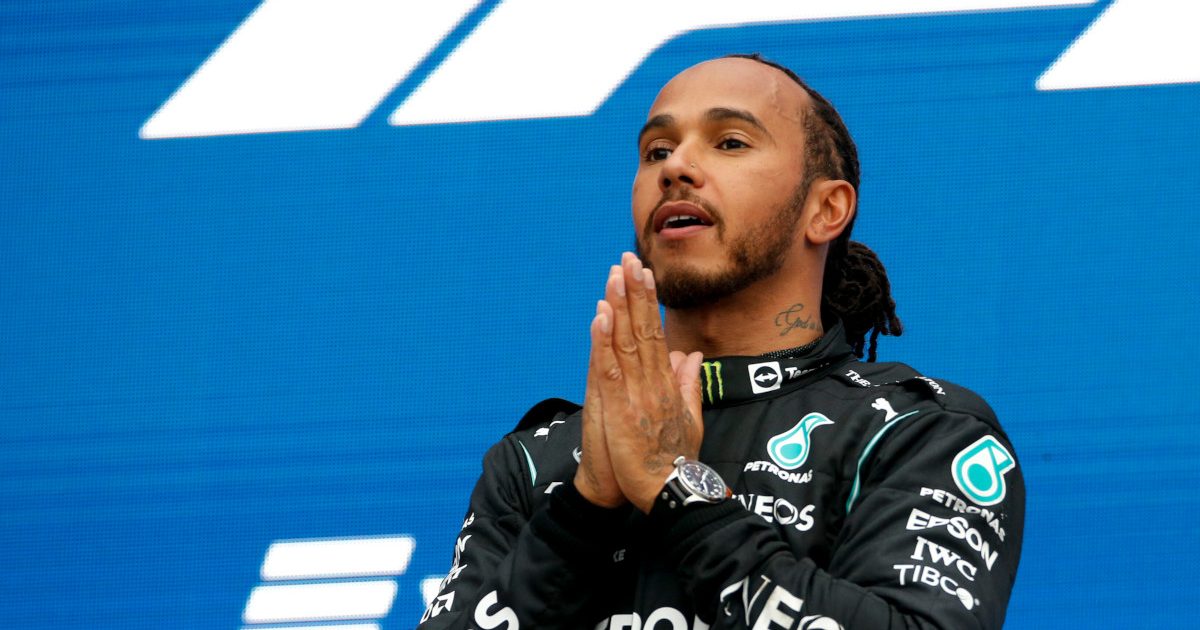 Max Verstappen escaped Mercedes territory very much unscathed in the title fight, now it is Lewis Hamilton’s turn to deliver.

In a title fight as close as the one we are being treated to in 2021, the track characteristics become even more important, since naturally, they will specifically favour or hinder the teams and drivers.

Monza and Sochi were tracks expected to embrace the Mercedes W12, yet Verstappen and Red Bull pulled off “mega damage limitation” as Championship leader Hamilton put it.

A collision between the pair brought an early end to the Italian Grand Prix for both drivers, while late rain in Russia allowed Verstappen to recover all the way to P2 after starting last on the grid.

Hamilton may well have regained the Championship lead, but now Formula 1 heads to Turkey, a track expected to suit Red Bull, with Verstappen only two points adrift and sporting a fresher engine after taking that grid hit in Russia.

After returning to the calendar in 2020, the fan favourite Istanbul Park is back again for 2021, a 3.3 mile, 14-turn circuit which features one of Formula 1’s greatest spectacles in the form of Turn 8, or ‘Diabolica’ as it is nicknamed.

This will not be an easy run to victory for Verstappen though. The Turkish Grand Prix returned in style last season, delivering arguably the best race weekend of that campaign with the mixed conditions and super-slippery tarmac.

It set the scene for one of Hamilton’s career highlight drives, recovering from his P6 grid slot and poor start to tear his way back through the pack and win by over 30 seconds, sealing his seventh World Championship as a result.

So, we can expect another tight, gripping Verstappen and Hamilton battle, but what role will the second drivers play in this?

Last time out in Russia, Valtteri Bottas also took a grid penalty, a move which many believe Mercedes made to put a block on Verstappen’s progress back through the order.

As it turned out though, Bottas practically waved the Dutchman through, so Mercedes will be hoping to see Bottas back in the mix and making amends at the Turkish Grand Prix.

And for Sergio Perez over at Red Bull, this is a track where he has proven his ability, finishing P2 last year as he and former Racing Point team-mate Lance Stroll controlled much of the early proceedings.

His Red Bull career has hit a bit of a roadblock though, it has been far too long since he joined team-mate Verstappen at the front and with Red Bull now trailing Mercedes by 33 points, an improvement is needed instantly. 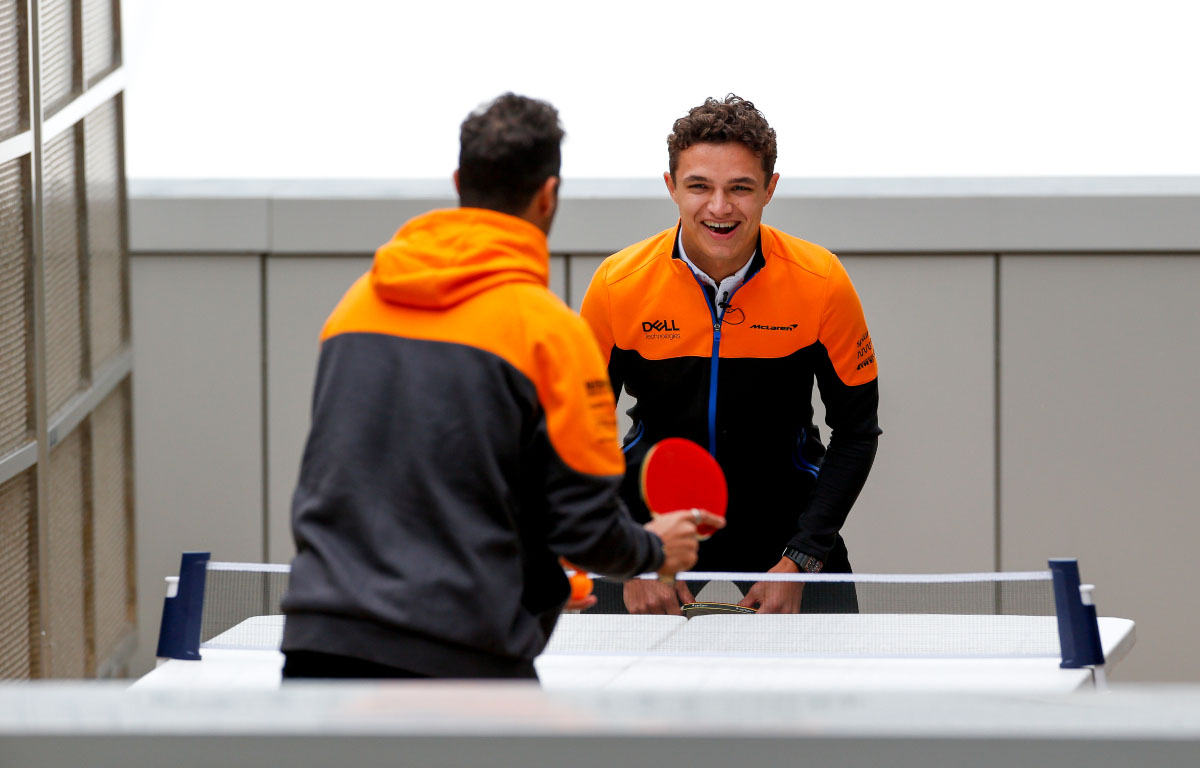 There is plenty of optimism though surrounding McLaren heading into the Turkish Grand Prix. A one-two finish led home by Daniel Ricciardo in Italy was followed up by a stunning Russian GP performance from Lando Norris who took pole and led much of the race, but sadly rain caught he and the team out in the closing stages.

Nonetheless, McLaren are comfortably on their best form in the turbo-hybrid era, and it will be fascinating to see if they can deliver once again in Turkey, where they have won twice before.

McLaren’s impressive couple of weekends has allowed them to establish control over Ferrari in the P3 Constructors’ battle, but with ambitions of their own to climb back up the pack, Ferrari will welcome Turkey as a potentially strong venue for themselves.

2020 was a season of few highs for the Italian outfit, but Turkey was one as Sebastian Vettel made it onto the podium in P3, while a late error from Charles Leclerc cost him the chance to claim that result for himself.

We know by now that Alpine can also not be ruled out. They may not consistently have the pace to match McLaren or Ferrari, but as Fernando Alonso has said, they are able to regularly maximise their results and bring home the points.

The French outfit will hope to continue that trend, while another team looking to take some inspiration from such form is AlphaTauri.

The performance has been there, but Pierre Gasly himself said after Russia that his team has not deserved points having failed to capitalise on their pace.

A gap of 29 points has now opened up between Gasly in P9 and Ricciardo in P8 in the Drivers’ Championship, so with only seven rounds remaining, a poor Turkish Grand Prix for Gasly could leave P8 as his best possible result for 2021. 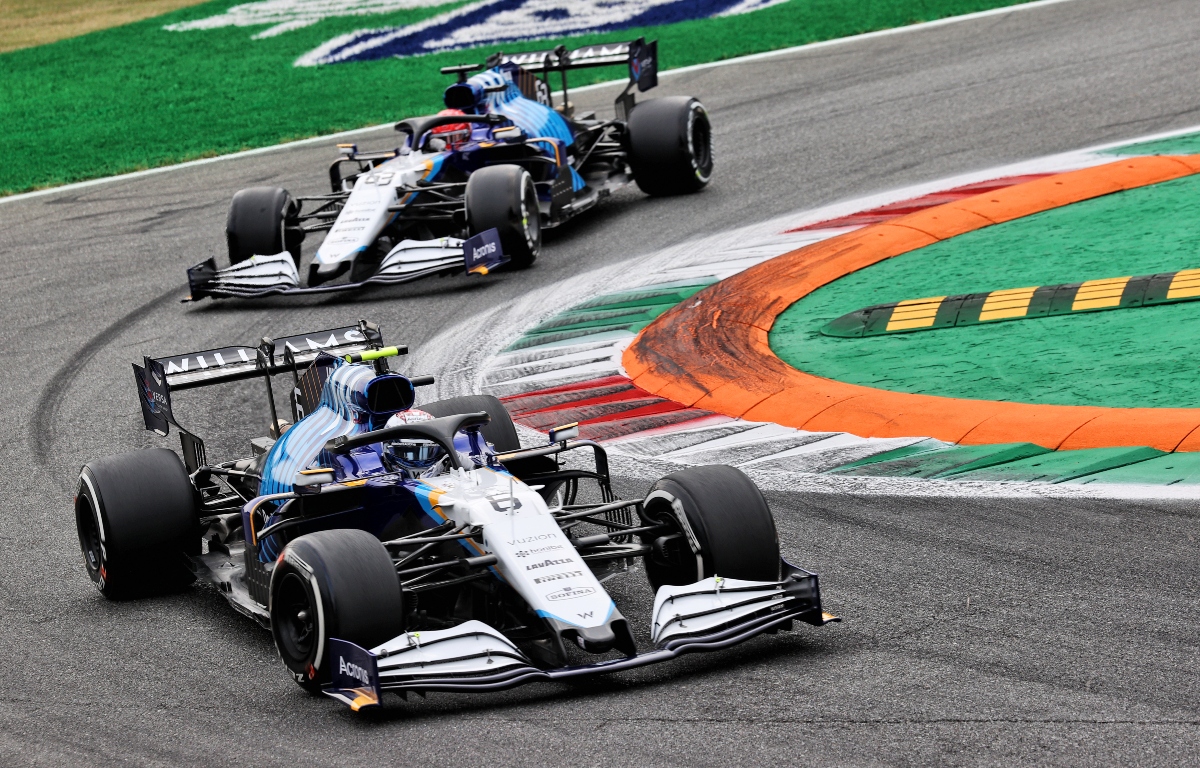 Also in the points hunt will be Williams, who have moved on from the days of a top-10 finish being that landmark achievement – now they can challenge for points regularly.

George Russell has added to his Championship tally in four of his last five races, so in Turkey he will look to make it five from six, while an improving Nicholas Latifi will plan on joining his team-mate in the top 10.

Aston Martin will also hope to be in the conversation – off the track there is plenty of work going on to build for a bright future, but the results have not been coming on track after only 16 points scored over the last five races.

After two races away following a positive Covid test, Alfa Romeo’s Kimi Raikkonen returned in Russia and scored points for just the second time in 2021 with a P8 finish.

With further drama the Finn could certainly add to his total in Turkey, while Antonio Giovinazzi is simply in desperate need of a result to save his seat.

His luck could not have been much crueler in Russia, with his radio failing on Lap 1, especially problematic considering the rain which then fell later in the race.

Over at Haas, it will take special circumstances at Istanbul Park for either Mick Schumacher or Nikita Mazepin to move off of zero for the season, but stranger things have happened.

Schumacher suffered his first DNF in Formula 1 at the Russian Grand Prix, so will be hoping to see the chequered flag on this next outing.